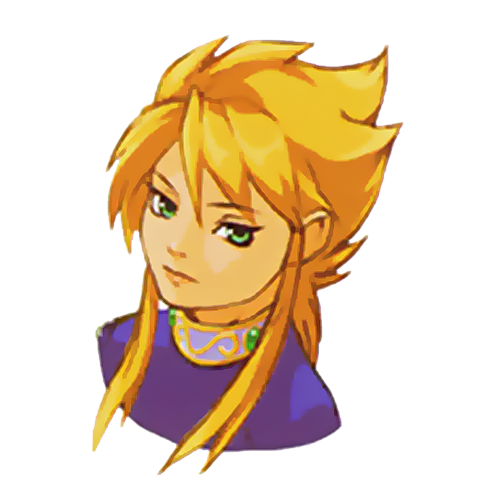 Here you will find in-depth reviews of games and soundtracks. The rating system is a percentage one for the games and a simple "out of ten" evaluation for soundtracks. We tried several forms of ratings in the past, but the percentage rating proved to be the best ones. Here at rpg-o-mania, we try to utilize the full range of the rating. Games are generally considered to be good from 60% onwards; game with more than 80% rating receive a "rpg-o-mania classic", an award for being excellent. Find out how we rate our games here.

Winter's End - I am Setsuna

* Ratings with a star indicate that I did not finish the game prior to writing the review.

These reviews have been written in a short time period from late 2000 until spring 2001, when this page was calles RPG WorldWide and later on RPG Xanadu. I originally lost the reviews on a harddisk crash in late 2001, but thanks to archive.org, I was able to resurface them.

You are here: main page / reviews