Koei-Tecmo / Nintendo - Tested on the Nintendo Switch in 2021

Back in 2003, a good friend recommended me the game "Dynasty Warriors 4". This was the first time I played a "... Warriors" game. The original series of those games started on the PlayStation 2, when Dynasty Warriors 2 was released on the new PlayStation 2 console. The game ditched the classic fighting mechanics of its predecessor and instead focused on combat against lots and lots of enemy soldiers and some bosses in old China. I had some fun with that game, especially in two player mode, but it was a pretty simple game with lots of fog, but fun nonetheless.

The "musou" games proved to be quite popular amongst gamers around the world, and so more and more spinoffs of the series were produced. First the series made a foray into old Japanese history, then there were some licensed games like "Gundam Warriors". Musou means "cut through enemies with ease", and that was the formula of the games. They provided simple combat mechanics, lots of enemies that players can plow through and some missions, spiced up with some more complex boss battles or other criteria. 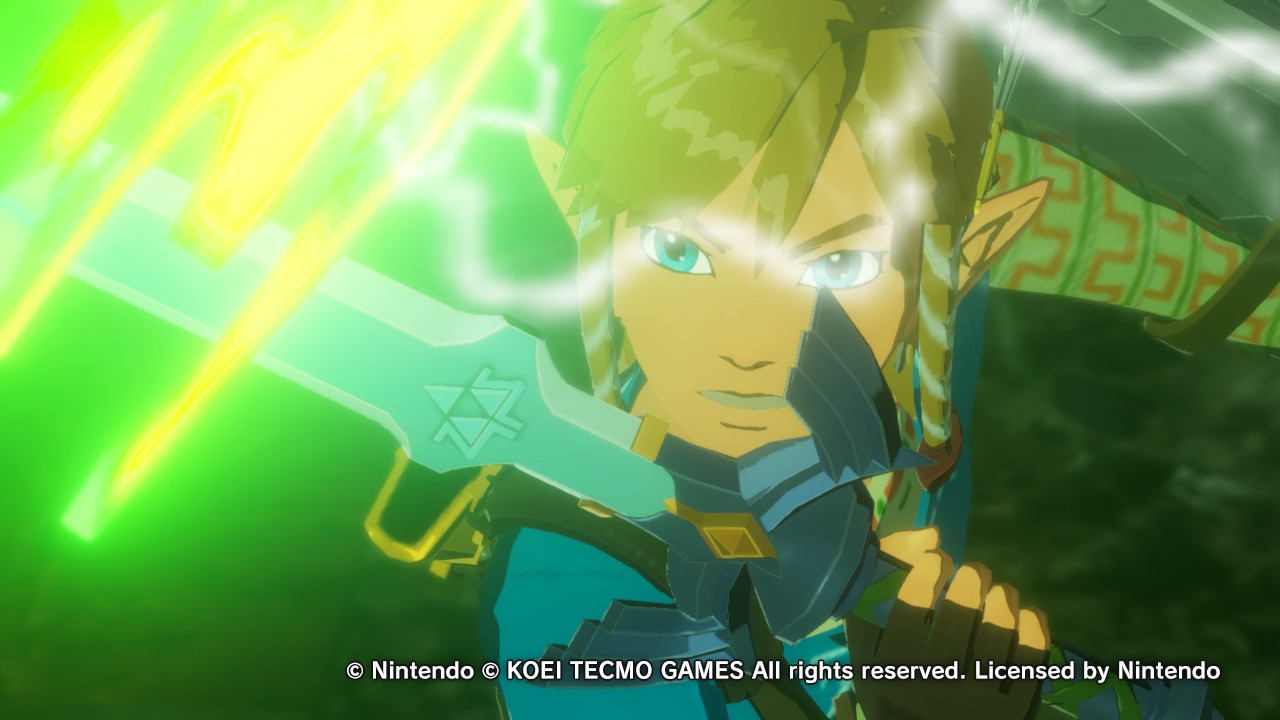 Eventually, the musou genre reached Zelda. On the Nintendo WiiU game console, a game called "Hyrule Warriors" was released, which was kind of a feel good, fun game where heroes from the Legend of Zelda series fought in some made up battles. It was a fun, light-hearted experience. And then, Nintendo announced that the next Hyrule Warriors game would indeed be a prequel to Breath of the Wild, where players would participate in the battle against the calamity that would befall Hyrule, killing countless people and have princess Zelda fight against Calamity Ganon for 100 years.

The genre was quite fitting for this kind of game, since the time of the calamity was described as Hyrule being plagued with countless monsters as Ganon awakened. But then again, Breath of the Wild was a famous Zelda game that has been received with incredible ratings. Musou games, on the other hand, are usually limited to small areas and there is no big level of freedom within the gameplay.

So how does "Age of Calamity" look like? The game is mission based, like so many of its predecessors. Main protagonist is Link, but players can choose to play as a different character in most missions. Available are Princess Zelda, Impa and other famous characters from Breath of the Wild, although some can only be choosen after certain events or certain missions. 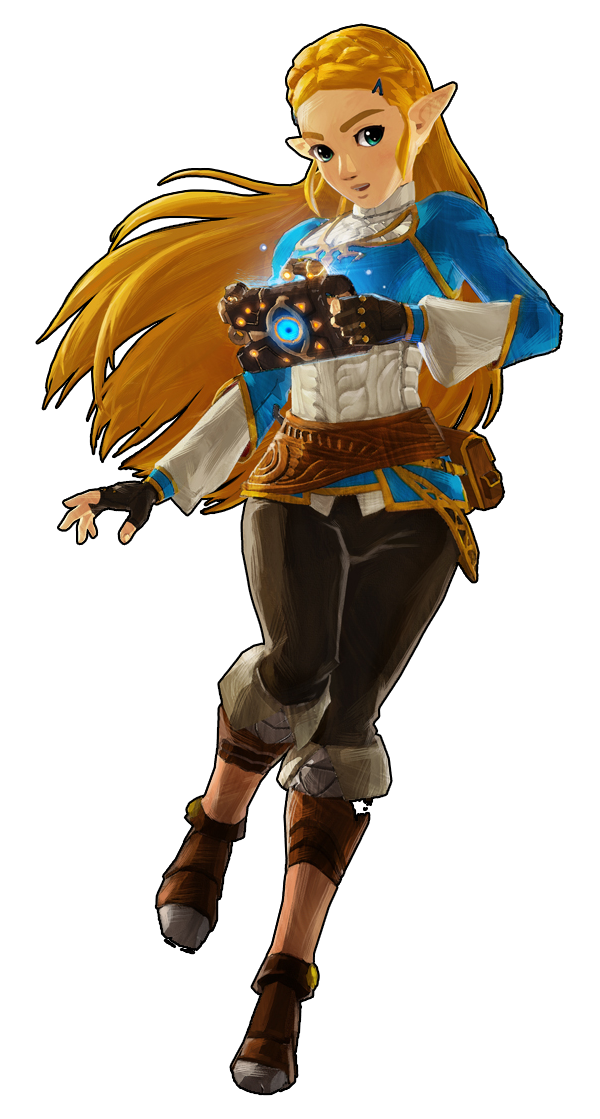 Gameplay is shown in a third person view, attacks and actions vary from playable characters. Missions can range from "protect a base" up until "fight your way through hundreds of enemies and finish the boss". Normal enemies are usually no challenge and can be defeated easily, the various bosses are more of a challenge and can be pretty interesting. All of the bosses are inspired by enemies from Breath of the Wild. There are some variations, though, that haven't been seen in the other game.

The whole game tries to mimic elements from Breath of the Wild, without straying too far from its "Warriors" origins. Players can cook which might seem similar to Breath of the Wild, but in the end, it's just throwing together some items found in battles to have certain status values boosted for a battle. Weapons can be found and are displayed in a similar roster like in the famous Zelda game, but in the end, they're just equippable weapons. No weapon damage is present here. This is nothing bad at all, but aside of the bosses, it's not much of a Zelda game.

Story is told in lots of cutscenes before and after every major battle. Voice acting is done by the same actors as Breath of the Wild. Breath of the Wild sets the stage for this game: The heroes have failed to avoid Calamity Ganon taking over, Princess Zelda had to seal him for hundred years. So the whole game is played in a setting where the heroes are doomed to fail. So this game is destined to have a bad ending? 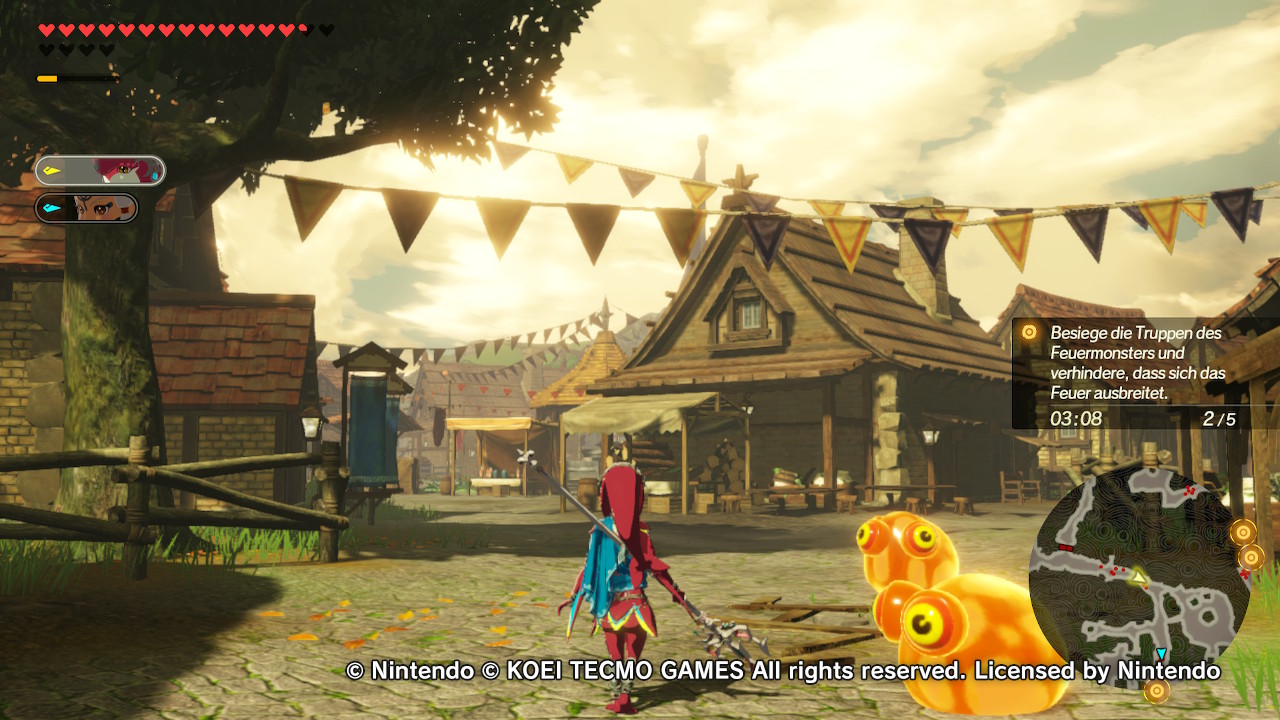 The story has been supervised by the Zelda team, and they came up with lots of ideas to expand what has been the underlying background of Breath of the Wild. The visual style is pretty similar, characters and backgrounds might be a bit more detailed. The intense action, however, lets the frame rate dip heavily at times. Usually, the game runs between 25 to 30 frames per second, but sometimes it dips in the low tens. If you are interested, there is a YouTube video from Modern Vintage Gamer available, where he takes a look into that matter.

The music is inspired by Breath of the Wild, but there is much more variety in music available, and even some old Zelda tunes are played in Age of Calamity.

I bought the game to give me some light hearted, easy distraction in the Zelda universe. I mean, I played Breath of the Wild and know the backstory, so everything should be known to me. Oh, I couldn't have been more wrong. The story has some interesting twists, is told in a great manner, the music is on point, gameplay fun with very intersting boss battles and lots of missions to play. It's never too easy or too hard. I was surprised to see how far "Warriors" games have evolved. What an experience!