Composed by various artists for ocremix.org
Free to download. Playing Time 1:51:58
Written in 2019 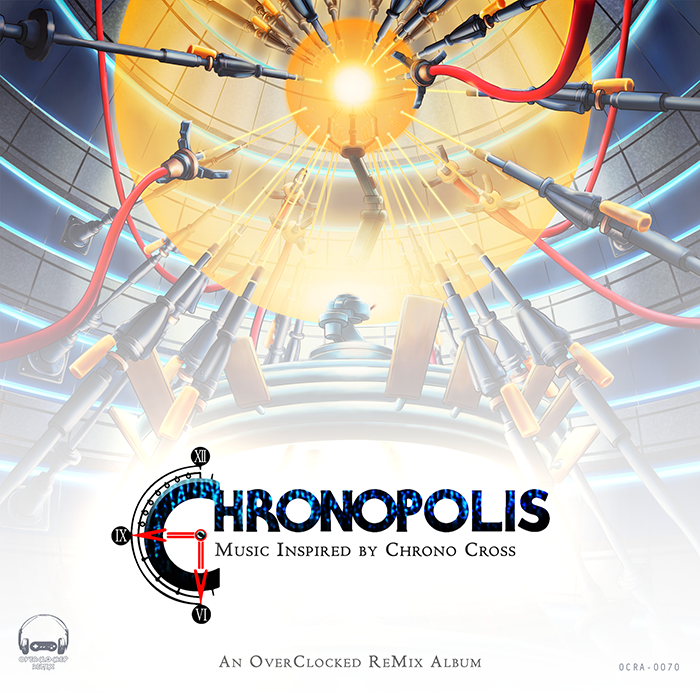 This is another review of a soundtrack album published by Overclocked Remix. Our first one was from Seiken Densetsu 3, and it was well received. OverClocked releases a themed album ever so often, this time it's a Chrono Cross related selection of music tracks.

Well, at least not entirely Chrono Cross related. The album also contians music from Chrono Trigger, the games' predecessor as well a some other games like Star Control II and Wonder Boy in Monster Land. Yet, the melodies and music make it clear that the emphasis of the music lies on the Chrono Cross part.

The tracks are often jazzy or calm, but there is one or another upbeat melody in there. Songs like Cosmic Kleptomaniac or Outside Looking In are a bit somber and calm, where Chillopolis almost sounds as if it was part of the famous "Brink of Time" album, an official Chrono Trigger remix album from the 90s.

A track like Hold onto the Dream could also be played in radio stations - it's a song with lyrics and it's just perfectly mixed, and again, somehow melancholic. There are just a few tracks that sound a bit off, like Jupiter Jellie or Liskojytä. They have some quality, but they're also somehow awkward. 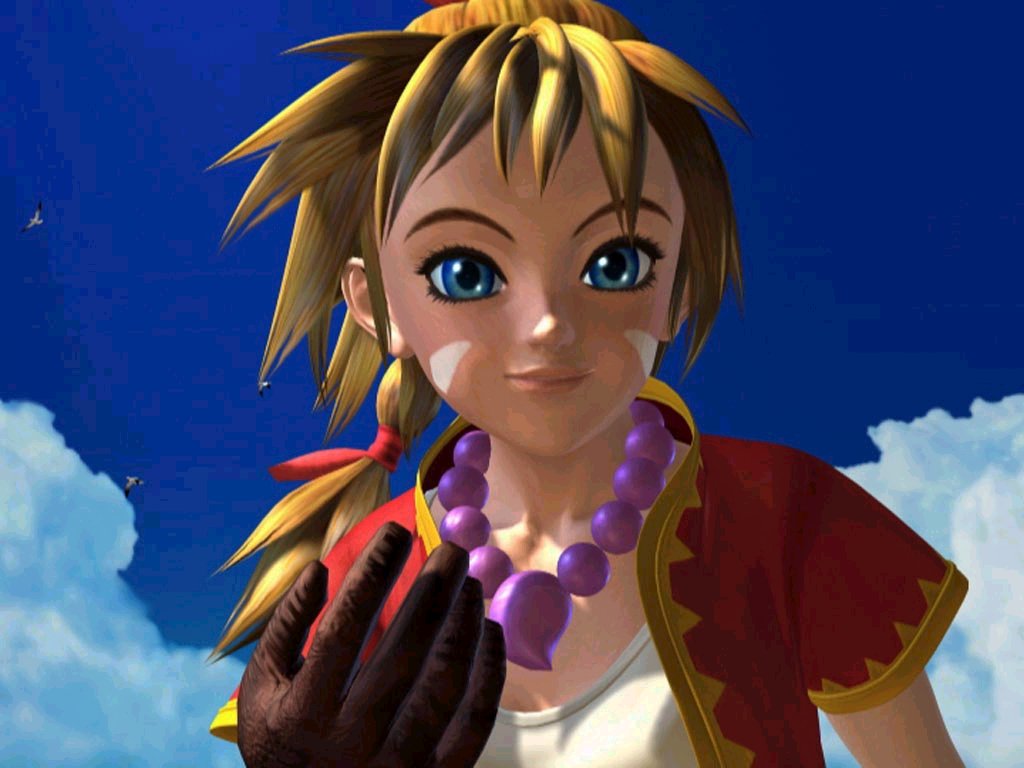 This album especially stands out for its good choices of songs and how great every song fits together. Where I complained in the Seiken 3 album review that the songs sound a bit like thrown together, here it sounds and feels like that every track is just the right choice. The album sounds like it belongs together and that it has to be listened to as a whole and not just as a collection of tracks.

I personally never played Chrono Cross much, but this album made me consider finally trying it. I know the original soundtrack and this set of tracks is such a great hommage to the original music that everyone who loves Chrono Cross should feel the nostalgia and relive some memories from this game.

The soundtrack that can be downloaded over at OCRemix includes art and CD covers for the games, but it's nothing too special. The art provided there is nice and includes some great backgrounds and a nice glass painting style artwork piece, but that was about it. Yet, it's a free album and I think you should be happy for everything you can get.

This is a great album, mixed together in a professional way with lots of great melodies made by really talented musicians. Please consider donating at OCRemix when you download this album! It's even worth to give it a try if you're not so much into Chrono Cross or the Chrono series, the tracks are also good to play in the background while studying - although it would be better to do nothing while listening to these great tunes.