Composed by various artists for ocremix.org
Free to download. Playing Time 4:38:00
Written in 2019 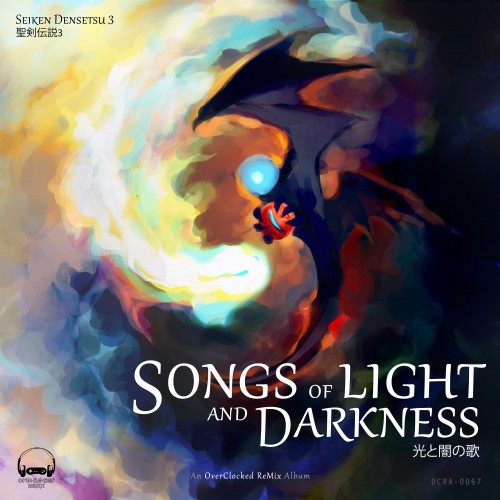 There's a saying that the best things in life are free. The web site Overclocked Remix provides fan made gaming music for decades now. For some time, they gather people to create themed albums, and one of these albums is what we review here.

"Seiken Densetsu 3 - Songs of Light and Darkness" is an impressive album of 70 tracks with a running time of over four and a half hours. Dozens of composers have participated in this album covering songs who are possibly the most famous work of Hiroki Kikuta, the composer of Secret of Mana and Seiken Densetsu 3.

Fan made songs are always a mixed bag, they're done with passion and love for the game and the music, but often enough, there has been put too much love in them. The result is a poorly mixed song that just adds and adds tones and just feels to be just a bit too much.

There are some of these examples as well in this soundtrack as well, like for instance
· Summer Tea Time (Little Sweet Cafe): This one sounds pretty awkward and skweaky
· Mother of Turmoil (Female Turbulence): It is poorly mixed and sounds too loud and monotone
· Chime of Renaissance (Decision Bell): This song doesn't just meet the feeling of the original track 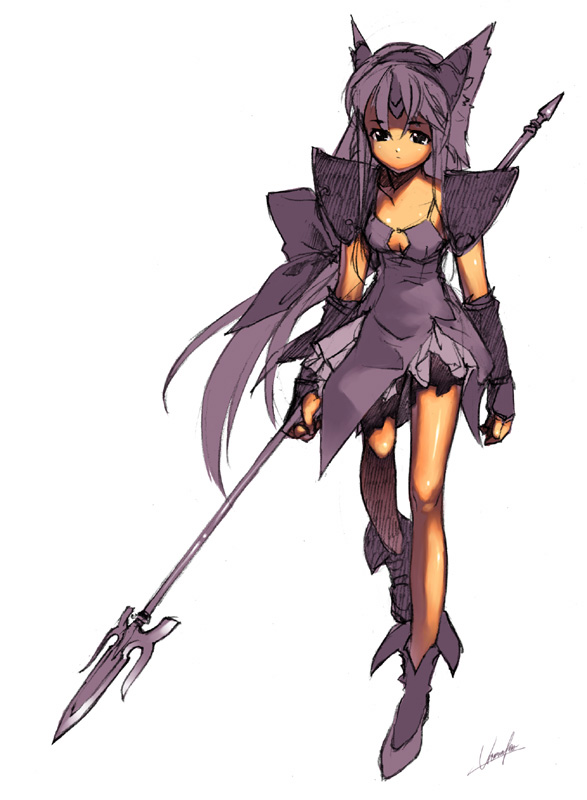 But then again, there are lots of songs included that give me goosebumps and just fit the feelings of the original songs spot on. Here are some examples:
· The Final Sacrifice (Sacrifice, Part III): Great and epic, even if it is a bit too much metal sounding
· Unbreakable (High tension wire): This one sounds pretty awkward and skweaky
· Lost Road (Different Road)
· Journey of Hope (Hope Isolation Pray)
· Little Winged Lady (Few Paths Forbidden)

Even aside of these examples, the soundtrack has a good quality and is absolutely worth being listened to. Sit down in a chair, turn up the volume and close your eyes. This soundtrack will bring you back lots of memories.

If you download the soundtrack on OCRemix (link above in the description), you'll also get a package with lots of great artwork - we have some examples here. It's nicely drawn and overall the whole set of things you'll get is quite impressive. And this is all for free thanks to people who really love what they're doing.

Until this review had been published, there was no soundtrack with a lower rating than 80%. Still, this does not make "Songs of Light and Darkness" a bad choice - it's a album full of great remixes (and some questionable ones), but overall it's noticeable that this was not done as a commercial project with some big company in the back. If you like Seiken Densetsu 3 just a bit, you can enjoy most of this album. And hum "Splash Hop" along.