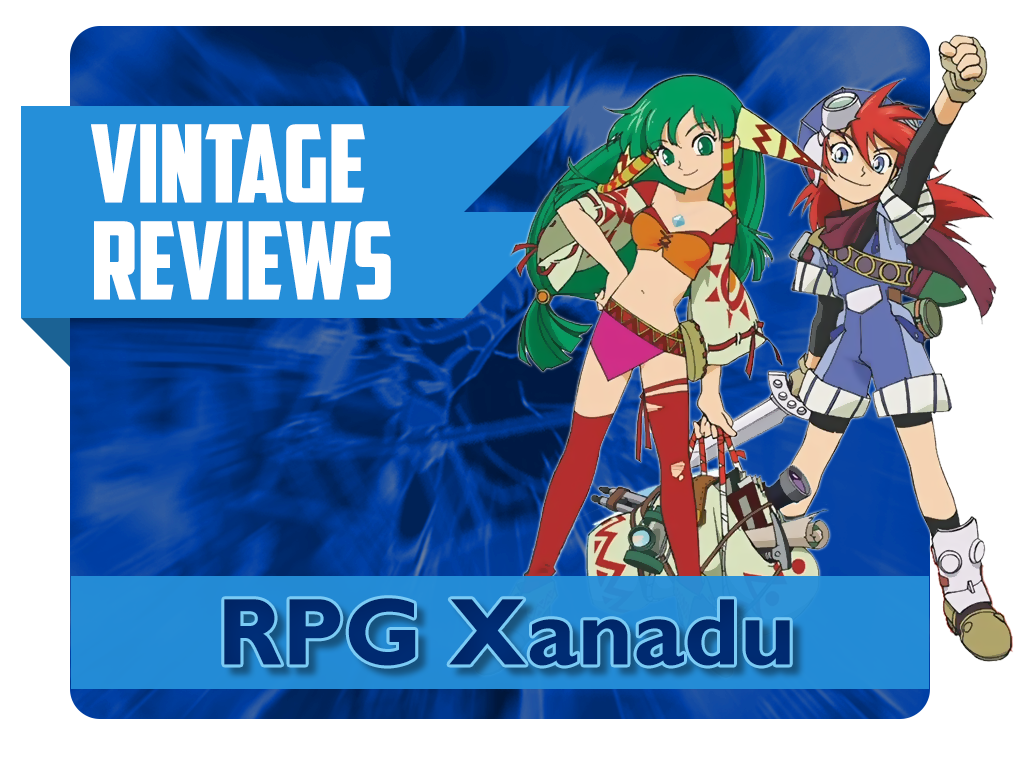 What was a small game in Game Boy, Seiken Densetsu (known as Final Fantasy Adventure in the US), became a huge international hit in 1993's SD2, or Secret of Mana. The game had great graphics, a great story, and all of the classic trademarks that Squaresoft has written in a long story of good games. But we lost something in the road, a game that was never released in english....that is the third part of the series, Seiken Densetsu 3 - or Trials of Mana, as it is called since 2019.

Seiken Densetsu 3 was released in 1995 in Japan, but the release dates for the US that were flying in the air, were mere rumors. The success of the first game was huge, and a sequel to it was being awaited back then as bad as some people wait for the sequel of Final Fantasy Tactics today. But none of the prayers were heard, and SD3 was just left as a 'Japan Only' release. 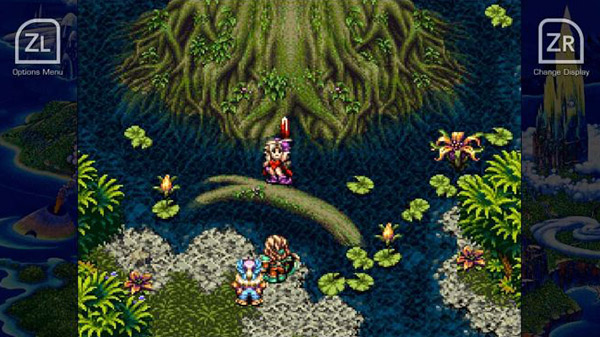 Yet, a short time ago, a group of translators, leading Neil Corlett, translated this jewel for over a year and now the game is available in English!! Of course, you will need an Emulator, the Rom and the patch to play it, but the game is great!

What does SD3 brings to the players? Well, unlike SD2, where you controlled a default hero, you can choose your main hero and your mates in this game! Depending on what characters you chose, the development of the story is different and the ending is different as well, as you have about 3 endings to see in the entire game. Each character has it's pros and cons, and each of them has a different background to learn about.

The game, like its predecessors, is an Action-RPG, where you have to bash the buttons in order to beat your enemies. The engine is similar to SoM, except that the 'limit breaks' are used differently (In SoM, you had to press the button until the bar was full, then release and the kid would execute his blow. In SD3, you have a bar like in Final Fantasy VII, and when it reaches a certain level, you can do a special attack). The spell using and item using is similar to SoM too, but you also have access to a pool of items, where you keep all of the extra items you have (the item limit during battle is 9, so any extra potions or anything you buy over 9, will be kept in the pool). 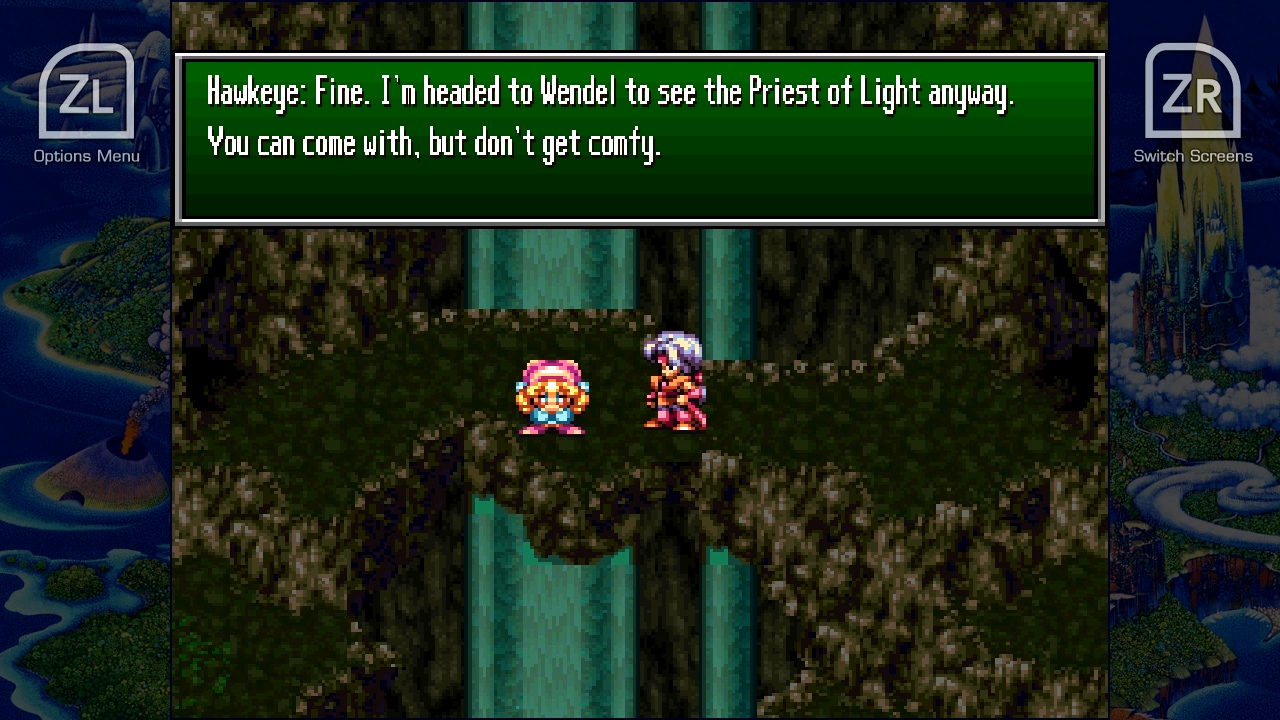 The story, as usual, involves the planet being corrupted and the power of the Mana Tree being misused and lost, and many villains looking for the powerful Mana Sword. No matter who do you choose as a main character, you will have to face that hero's rival and find the Mana Sword before him. The game is pretty interesting when it comes to the plot, since most Action-RPGs are more Action than they are RPGs. SD3 is a great RPG, and a great action game.

The graphics have changed from the days of SoM to SD3. Seiken keeps big headed/small body characters. They have pretty much of a resemblance to the guys in Chrono Trigger or Final Fantasy 6/3us, except that they are very detailed and colorful, it looks like there was a lot of work put into it. The backgrounds and tiles are also great, as it looks like there are more tiles than in SoM. The bosses are, like in SoM, huge monsters and all, but they are more spectacular here since the shading and rendering they have give them a great look. The environments are cool as well; Everything has a different aura....It's like the cities in this game are actually cities, as there are salesmen in the streets, kids playing, old men sitting and chatting... all of these details give the game an unique charm.

When it comes to music, I should stop adding this part to the Squaresoft game reviews! Square has great composers, and SD3 is another sample of this. There are battle tunes, love songs, desert melodies, anthems to the evil guys.....There's a lot into it. The tracks are very different to any other Square game, they give a different feeling to the game, but at the end it's all the same and the tunes in this baby are as great as any song from Square!

The story behind Trials of Mana - or Seiken Densetsu 3, as it is called in this review - is legendary. For years, RPG gamers around the world had to help themselves with the (pretty good) unofficial translation when they wanted to play Trials of Mana in English. They bought cartridges of the japanese games and replaced the ROM with a translated version.

The review itself was written with passion, just as we felt about the game!

At the end, all I can say is that Seiken Densetsu 3 is a great game, probably one of the best ever made. Unfortunately it was never (officially) released in English, but you can always get an emulator and the necessary items to enjoy the game. Either way, this is a great game that you should not miss.