"What, you're testing jump'n'runs now at rpg-o-mania?" - "No wait, he's testing a shooter!" - "No, he's clearly testing a puzzle game". You wonder what this review is about? It's about Evoland 2, a game from French developer Shiro Games. And it's being tested here on rpg-o-mania because I think it's a RPG. Of sorts.

The predecessor of this game, Evoland 1, was a small gimmicky game that had been created to let RPG gamers relive some memories from the past and enjoy a rpg that goes through several stages of gaming history, starting as a simple green and gray Gameboy style action RPG to a turn based RPG that has some similarities to the likes of Final Fantasy VII. Yet, Evoland itself was a pretty short journey that lasted only about 3 hours if really thoroughly played. Evoland 2, is a whole different story. 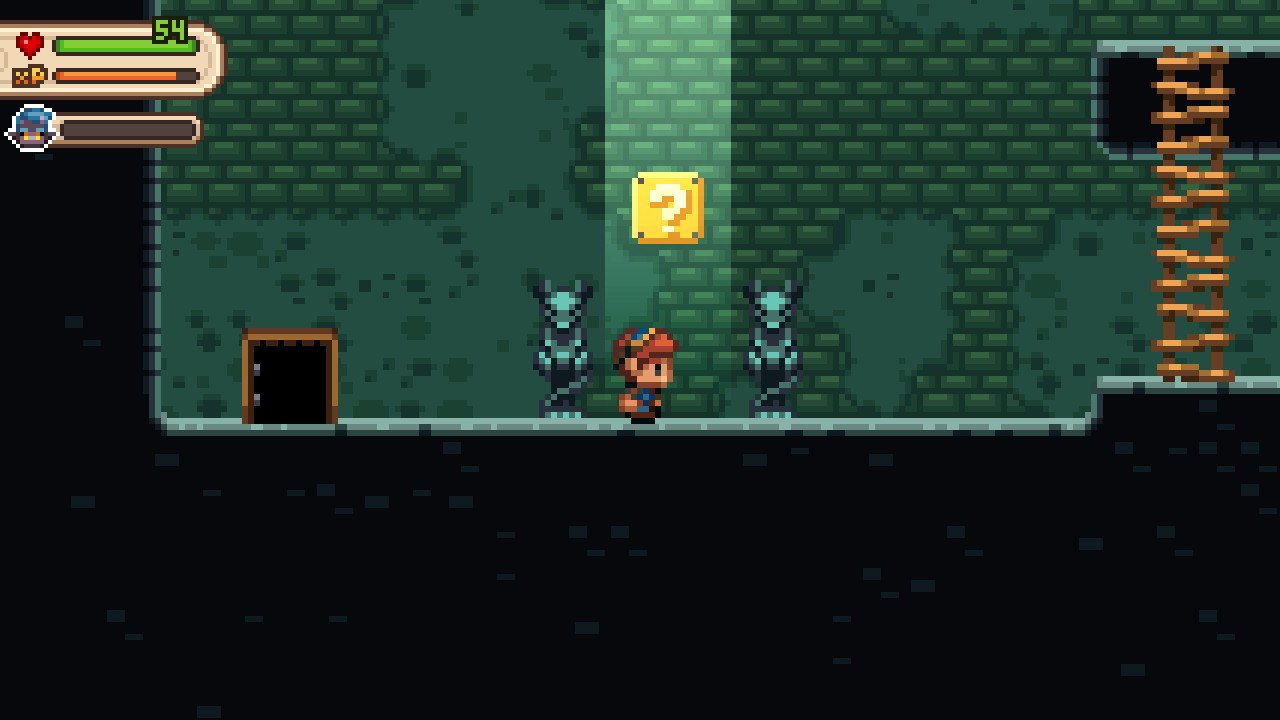 "Different story" is a fitting word in this regard, since Evoland 2 does indeed have a story - Kuro, a young boy wakes up in the house of a girl named Fina without having memory of his past. Soon, those two are sucked into a story of time traveling where they find out that the future is bleak and they have to change it. Sounds a lot like Chrono Trigger? It surely is. Evoland 2 stays true to its predecessor and gives players memories from the past by presenting story parts that are heavily reminiscent of other games from different eras.

The eras within the game are represented in various visual styles. The oldest one has a Game Boyesque appeal in green and black, then there's a 8-Bit style (although it's too colorful for 8 Bit), a SNES style 16 bit timeline and the future is represented in 3D. The 3D visuals are simple, yet they tend to suffer from low framerates from time to time in the Nintendo Switch version. 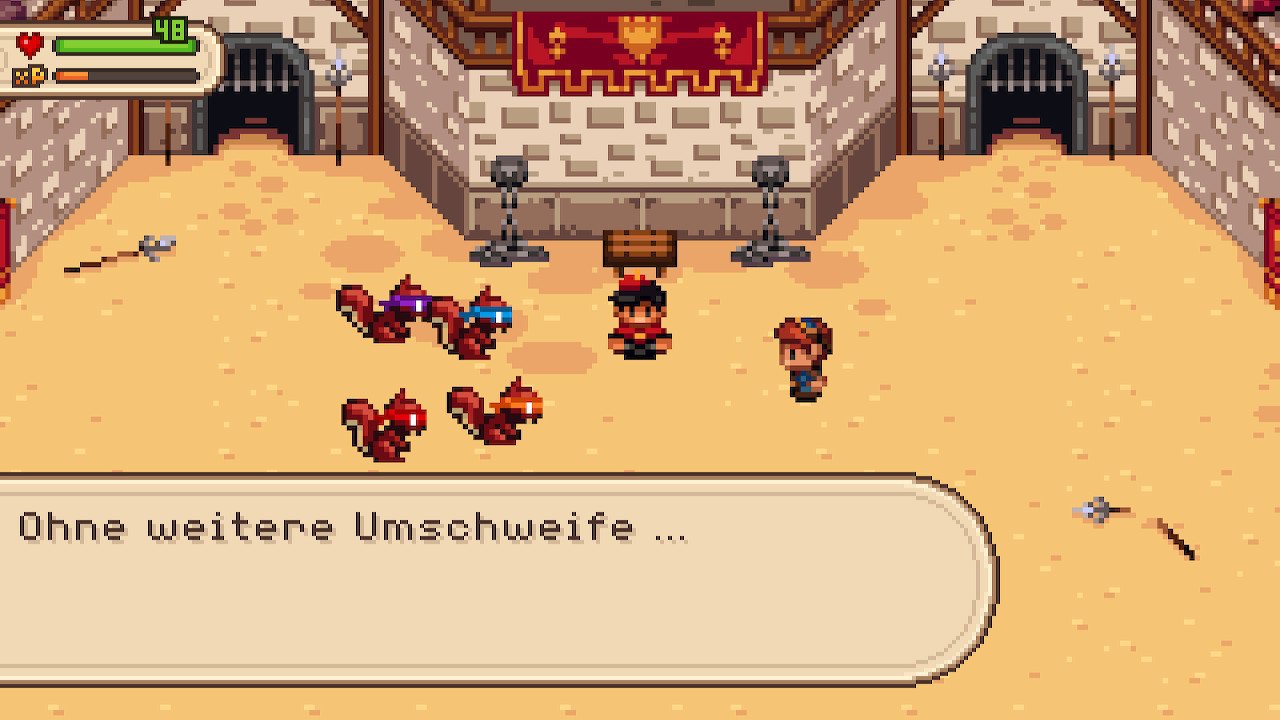 The game just offers enough individual spirit in its story that Evoland 2 has some vibe of its own - and the story can indeed offer some somber, serious or intense moments. It's nothing we would write about in our "Moments" section, but it's nice enough nonetheless. Kuro is your typical silent hero, Fina a cheerful and strong willed, Menos is serious and naive and Velvet is a adventurous smart woman. They're pretty likeable, albeit nothing outstanding.

Gameplay-wise, Evoland is an action rpg in its core game mechanics. Many places are visited in a classical Zelda like view, where Kuro wields the sword but can utilize the powers of Fina, Violet or Menos for special attacks. The other gameplay element that's seen more often is a sidescrolling jump'n'run view where Kuro can also attack with his sword and utilize his friends' powers. This time, though, his sword has a force that spreads out forward when Kuro attacks. 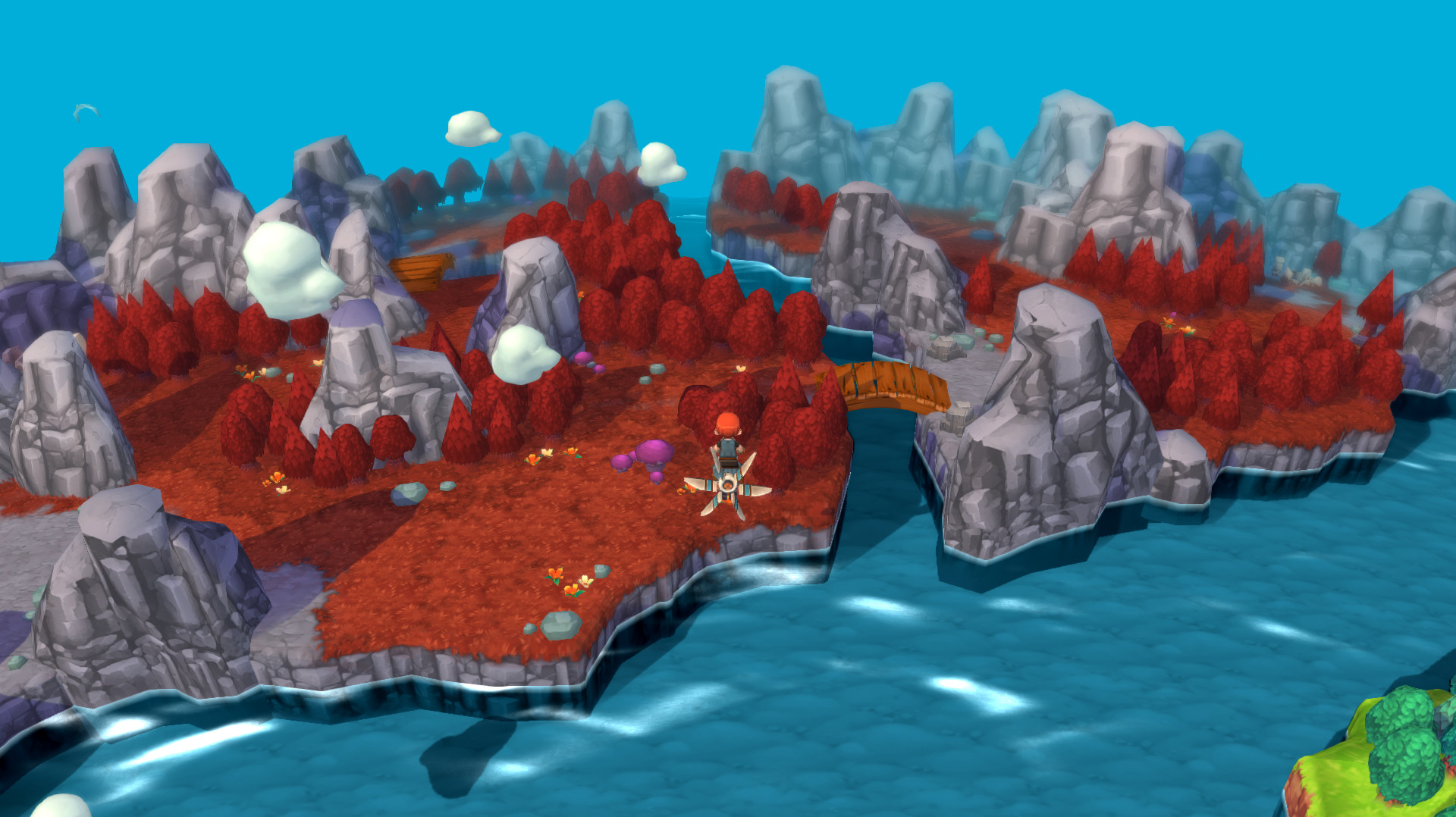 The other gaming elements are used mostly only once in a specific area. A selection of gameplay styles:

Each gameplay mechanic is worked out at least okay, some better, some worse. They're all pretty playable though, even if not every part would be a good game on their own.

The music, on the other hand, is masterfully done. The melodies are great; Evoland 2 has a soundtrack that can be listened to on its own regards without even knowing the game. Especially the final boss theme is pretty intense. The soundtrack is not different in the various eras - it's always the same and not so much retro themed as you might think when first starting the game.

Usually, I only review games that I have just recently finished. This was a different case with Evoland 2. In my review, I forgot so many aspects of that game and I also forgot how this game gets more and more intense towards the end. The game gets richer by the hour, and this is why I increased the final score by 2%.

I couldn't finish the game on the Nintendo Switch because of a bug. This is heavily frustrating, and there was no support from Shiro Games about this issue. The rating for the Switch version has to be nullified for this reason.

If you're around the gaming industry for some time, then Evoland 2 will give you lots of fun and fond memories. And even aside of that, it's a fun game with a great soundtrack and lots of variety in its mechanics. It also comes with likeable characters and some nice story twists.

Technology wise, it's not so good. It looks rather simple in the 3D environments, and those environments run very bad in the Switch version. However, everything is still perfectly playable.

Since you can purchase it for little money in the "Evoland Legendary Edition" where the much simpler Evoland 1 is included, there's almost no reason not to buy this game!