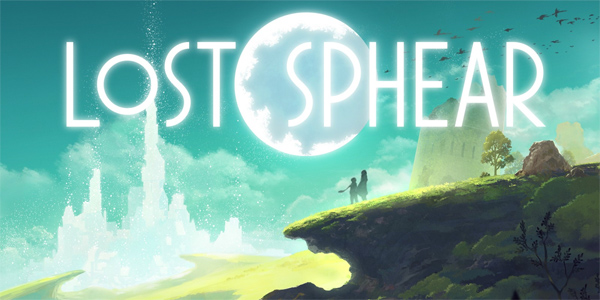 When Tokyo RPG factory released their first game, I Am Setsuna, they could not expect how successful it might be. But as it turned out to be, players liked the game and so the team began working on another game.

Lost Sphear is not connected to its predecessor, but shares some similarities. The ATB combat is back, also the momentum based game system, this time with a different name. Ironically, when a "momentum" move defeats an enemy, the game calls this a "Setsuna kill". It also looks and sounds very similar to Setsuna, but tries to deliver so much more. 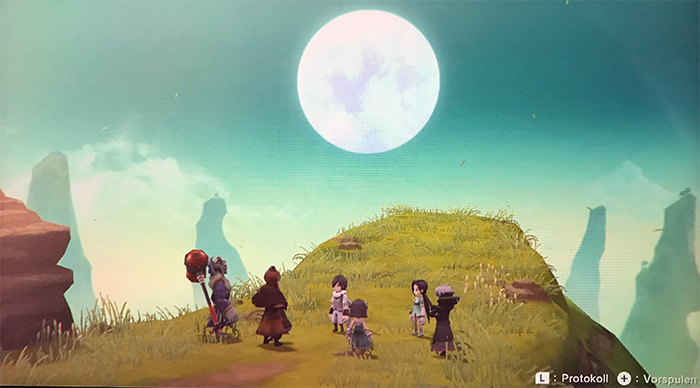 The story is again reminiscent of older RPGs. You start with Kanata, a young boy that lives in a world which is slowly falling apart in nothingness where people, animals, plants and even whole towns start to disappear. Together with his childhood friends of Lumina and Locke (hey, Final Fantasy VI anyone?) he embarks on a mission to revive his hometown. And somehow, Kanata finds out that he has the powers to restore lost memories.

The leaders of the country that Kanata and his friends live in also search for ways to stop these disappearances. Fearing that their country might fade away, they frantically try everything that might help in that regard. They partner with Kanata and his mysterious powers, but eventually try to find other solutions which leads our hero's group to oppose the empire. Now it's both the fading world and a merciless empire our friends have to fight. 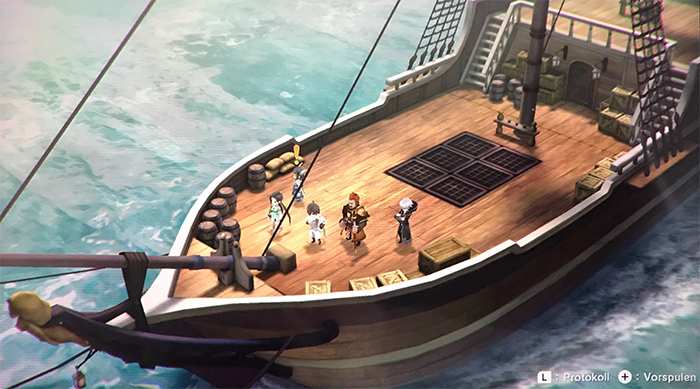 The story is a bit easy to foresee, but it has its moments and likeable characters, even if they seem to be stereotypical. Overall, it's filled with memories of older games, in that regard Lost Sphear does the same good job its predecessor did.

The visuals seem to utilize the same engine like I Am Setsuna. On the plus side, now the scenery is not limited to a wintery landscape. Lost Sphear plays in a world where you travel autumn woods, salt lakes, deserts and lush green lands. Often it is very pleasing, some areas (like the desert for instance) look quite dull.

The soundtrack also has more variety. Where I Am Setsuna was limited to piano tunes, Lost Sphear offers many great melodies, once more done by the same musician, Tomoko Miyoshi. It's like mentioned before: Some melodies are great and touchy, some battle themes are really enjoyable, but some tunes are bland and a bit forgettable.

The game system tries to give you so much to do. There are inns and shops where you can buy spritnite to upgrade skills, you can buy armor and upgrade them with materials, you can fight battles as humans or in mech-like armors called Vulcosuits, you can combine abilities and raise stat changing artifacts all over the worldmap in order to change battle conditions to your favor. 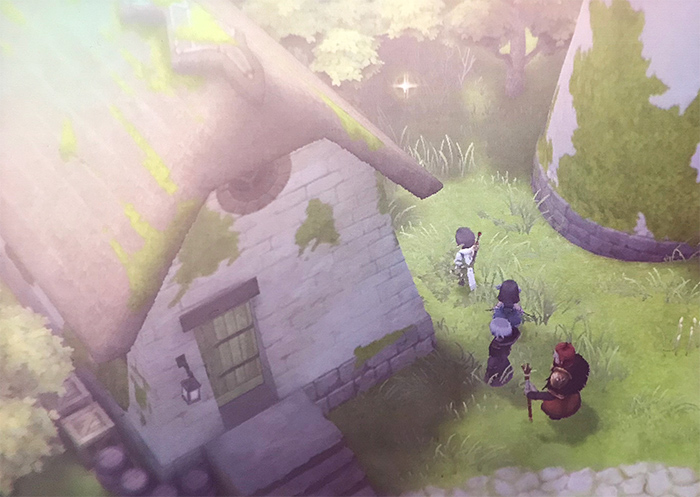 It's too much where it needn't be. There is no good reason for the Vulcosuits to exist, and the artifacts make things overly complicated with some descriptions leading into wrong assumptions and strange battle results (like taking damage if the enemy has a strong resistance against certain attacks).

The biggest fault of Lost Sphear, however, is its imbalance. Where Setsuna only showed a glimpse of an uneven difficulty curve, Lost Sphear seems to be almost crazy. There are dungeons with easy enemies and bosses that instantly kill you. Often enough, bosses require a very specific skill set that will cost you lots of money if you didn't think you needed those skills or wanted your characters to behave differently.

However, the game always rewards you with a well written script, nice cutscenes and hours of play after the official ending.

Lost Sphear is a mixed bag. The developers made this game with love, and it's clearly visible that they had lots of fun making it. They tried to give the players everything that was strong in old RPGs, but they somehow missed to balance it out just right. Sadly, sales were quite poor, so let's all hope that the guys of Tokyo RPG factory have another chance to create one of their lovable games.

Good intentions are the opposite of good execution. Lost Sphear tries to change the mechanics laid out in I Am Setsuna into a complete RPG with lots of things to do and to try out. And this simply doesn't work out often.

While this game is just as charming as its predecessor, the gameplay is often interrupted. Some game mechanics are not useful or make things too complicated. But even with all the criticism, Lost Sphear is still likeable and if you can accept its flaws, it's still lots of fun.

But it's fun where you often enough think that it could have been so much more. Let's just hope that Square Enix gives Tokyo RPG factory another shot despite poor sales.