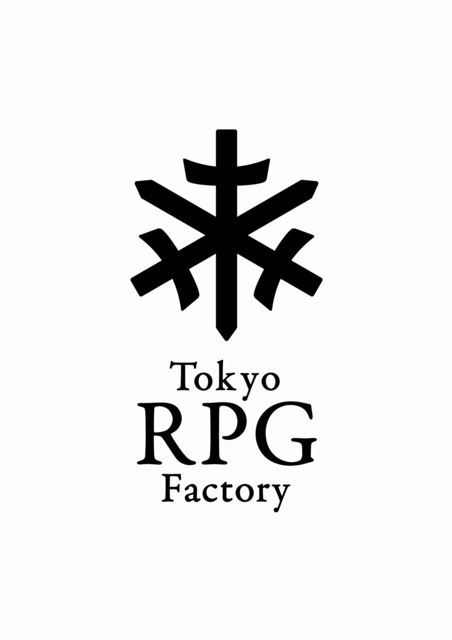 Over in the Tri-Ace part of this section, I said that Tri-Ace is still a pretty new company. Well it was when the other text was written in 2005, and yet, when Tokyo RPG factory was founded, the other team was already 19 years of age. And yet, this team was founded to create RPG that remind gamers of days long gone.

Square Enix, which by 2014 had long evolved in a company that heavily focused on publishing games while their own games adopted to how gamers are playing games now and have long left their roots, they decided to create a studio that is able to develop games that play like old Final Fantasy installments, Chrono Trigger or similar RPGs of that time (see the recommendations of that "golden age"). 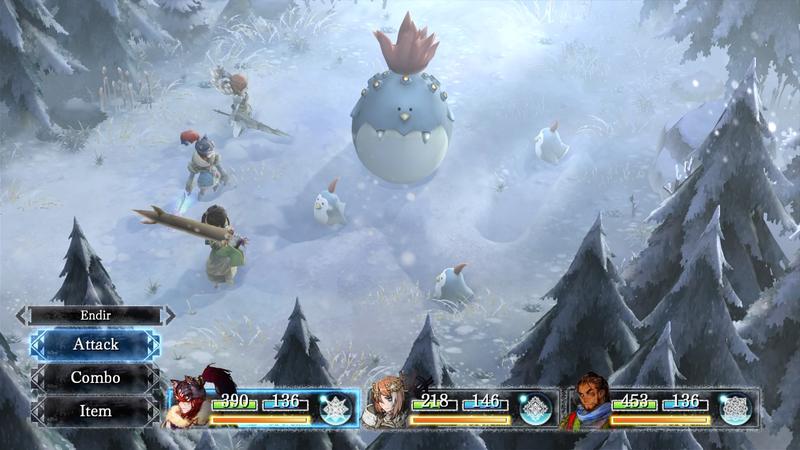 So Tokyo RPG factory was created and Square Enix was hiring staff. However, they did not state that they were looking for a new Square Enix team. Instead, it was described as a new company that just was about to form. So they made sure that they could get young and motivated staff that was really interested in creating games. It should not have been the name Square Enix that lured the staff but rather the idea of creating exciting new games.

So the staff is made up of volunteers that really want to create this kind of game. And soon after assembling the staff, Tokyo RPG Factory began working on their first title which would become "I Am Setsuna". 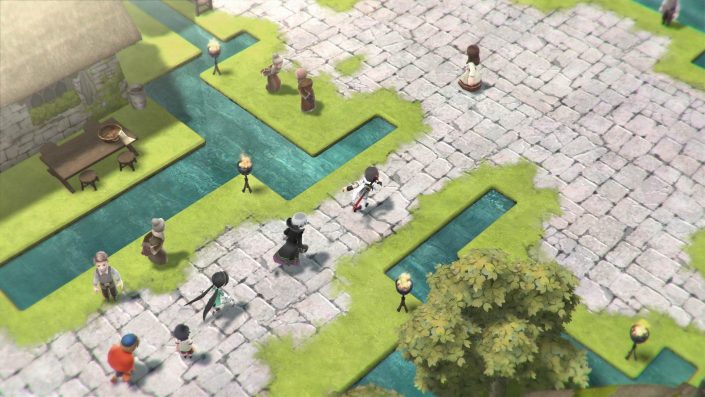 The game was heavily inspired from Chrono Trigger, but did some things different. It was a simple, lightweight game where even Inns were left out to keep it uncomplicated. However, the game system with timed attacks and various rewards based on how you got rid of monsters (lightning kills, fire kills etc.) added some new elements to this classical RPG. It also featured a mature story that played in a world that was completely covered by snow.

The game with its clean, yet simple looks, its gameplay that and its melancholic piano soundtrack found its audience and was purchased enough on the PlayStation4, XBox One and Nintendo Switch that Tokyo RPG Factory released another game. "Lost Sphear".

This game is even more classical than "I am Setsuna" and adds more components from various games, including some stuff that had been left out in Setsuna like Inns. It also tries to make some things more complex and adds more elements to the battle results such as field effects similar to those of "Valkyrie Profile: Silmeria".

However, "Lost Sphear" sold not as much as "I am Setsuna". In its initial sales, it only sold about 20% of the amount of games that Setsuna was able to achieve. Let's see how Square Enix deals with that and what will happen to Tokyo RPG Factory in times to come.