Winter's End - I am Setsuna 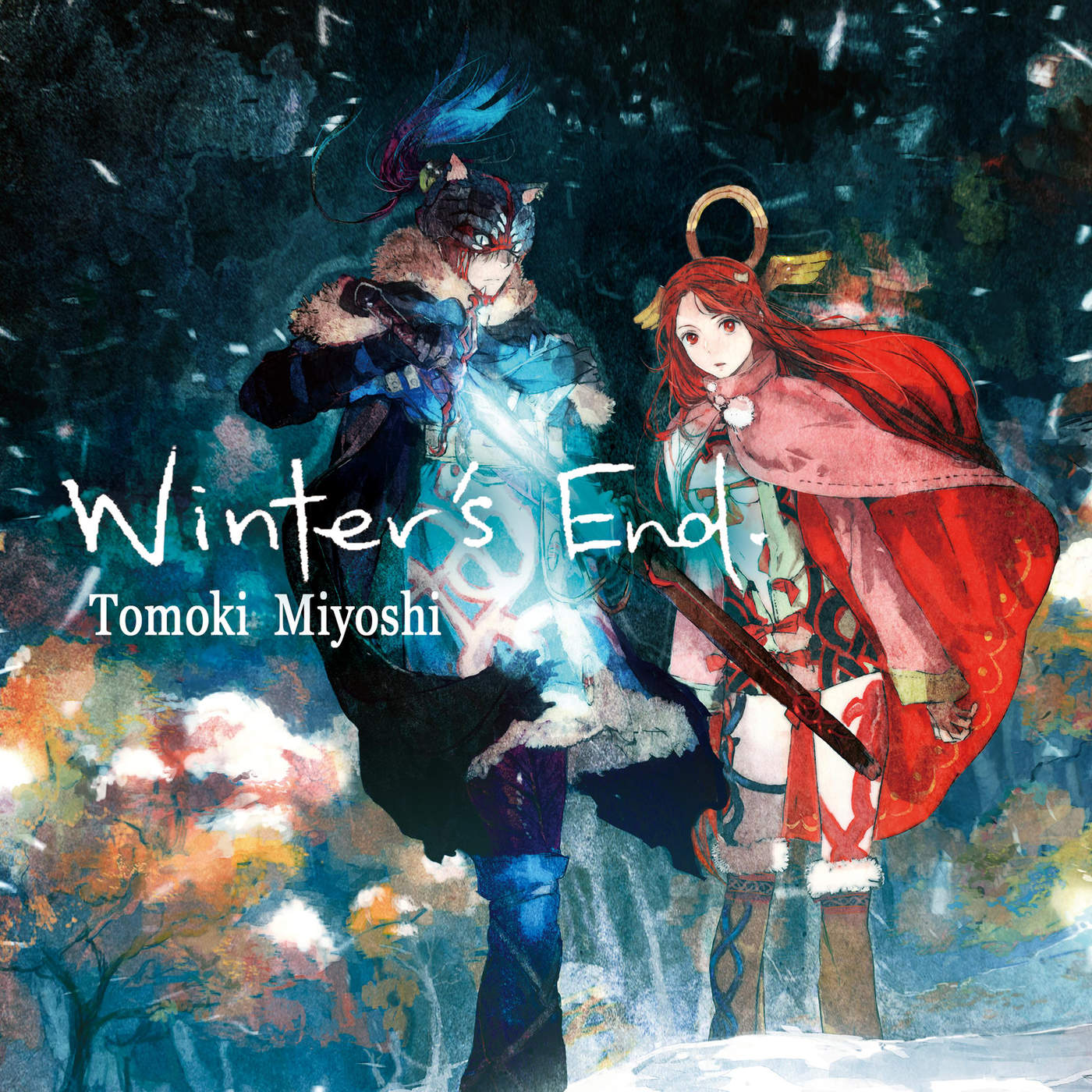 When I first played I am Setsuna, I was completely smitten by the soundtrack. I was generally quite pleased by the game itself (as can be read in my review here), but it was the music that gave me goosebumps. The melodies, solely performed by a piano gave me some great memories of a really nice game.

So I looked up the soundtrack in iTunes and purchased it immediately. However, I have to say that I was disappointed.

Honestly, though, this is not a problem of the soundtrack itself. All of the tunes are magnificently composed and sound great. The music is just as melancholic as you expect when you played the game and the quality of how the piano is played is even better than the game soundtrack. I would assume these tunes haven't been optimized for looping (as it is required in such a game), so they are fit for a listening session in your music room's luxurious chair. 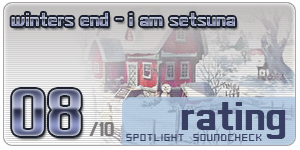 But why was I disappointed? Although the melodies are roughly the same that you encounter during gameplay, the upbeat tunes are missing - the boss tune and final boss song that have this glimpse of bass and drums underneath the melody. I happen to like these tunes a lot, so I really miss them even today. So Winter's End does not provide a comprehensive picture of everything that stood out in the I am Setsuna soundtrack.

Yet, thanks to the quality of the soundtrack itself, I made my peace with that drawback. Whenever I'm in the mood of quiet, peaceful and melancholic songs, I choose to play this soundtrack. And in addition, these tunes are really good for writing articles for websites :)

Winter's end is a great soundtrack on its own, based on the original melodies from I Am Setsuna. It's a pleasure to listen to, both in a listening session and as background music. The melodies are intense, but you have to like sad melodies, to be honest. I think it's a pity that the original soundtrack, which is also mostly just piano music, is not included. I especially miss the music tracks of the OST that have the tiniest bit of beat.

You are here: main page / reviews / i am setsuna