There are many wonders in this world, and there almost as many Wonder Boys in existance. If you grew up in the 80s or 90s, it might happen that you played one of the games that have been produced by Westone as part of this series on any system.

The late developer Westone created many games, some more "arcadey" (like the original Wonder Boy or Wonder Boy III on the Mega Drive / Genesis) and some more "role playingy". Since rpg-o-mania is a website focused on console RPGs, we have an affinity towards the more RPG style Wonder Boy games. 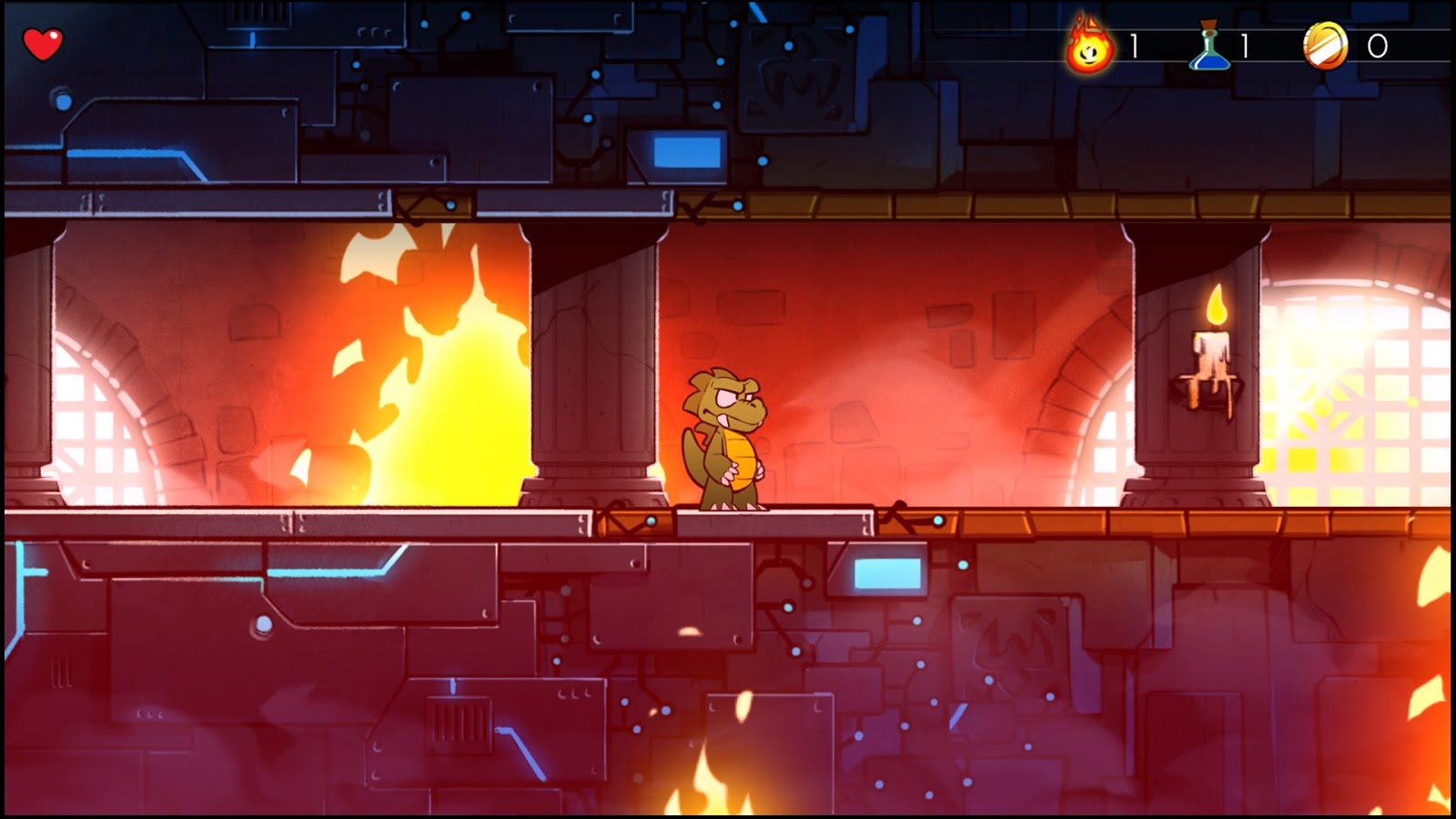 This review is all about the second installment of the Monster World series, the famous "Dragon's Trap" released initally on the Sega Master System and then, almost thirty years later, on the consoles of the eight generation. Tested on the PlayStation 4 and Switch.

The new game is an interesting approach to a remake: It comes with new visuals and sound, but you can switch back to the old game at any time. In fact, the remake is so close to the original that even the old passwords from the Master System version can be used here. So it is a remake and re release at the same time. 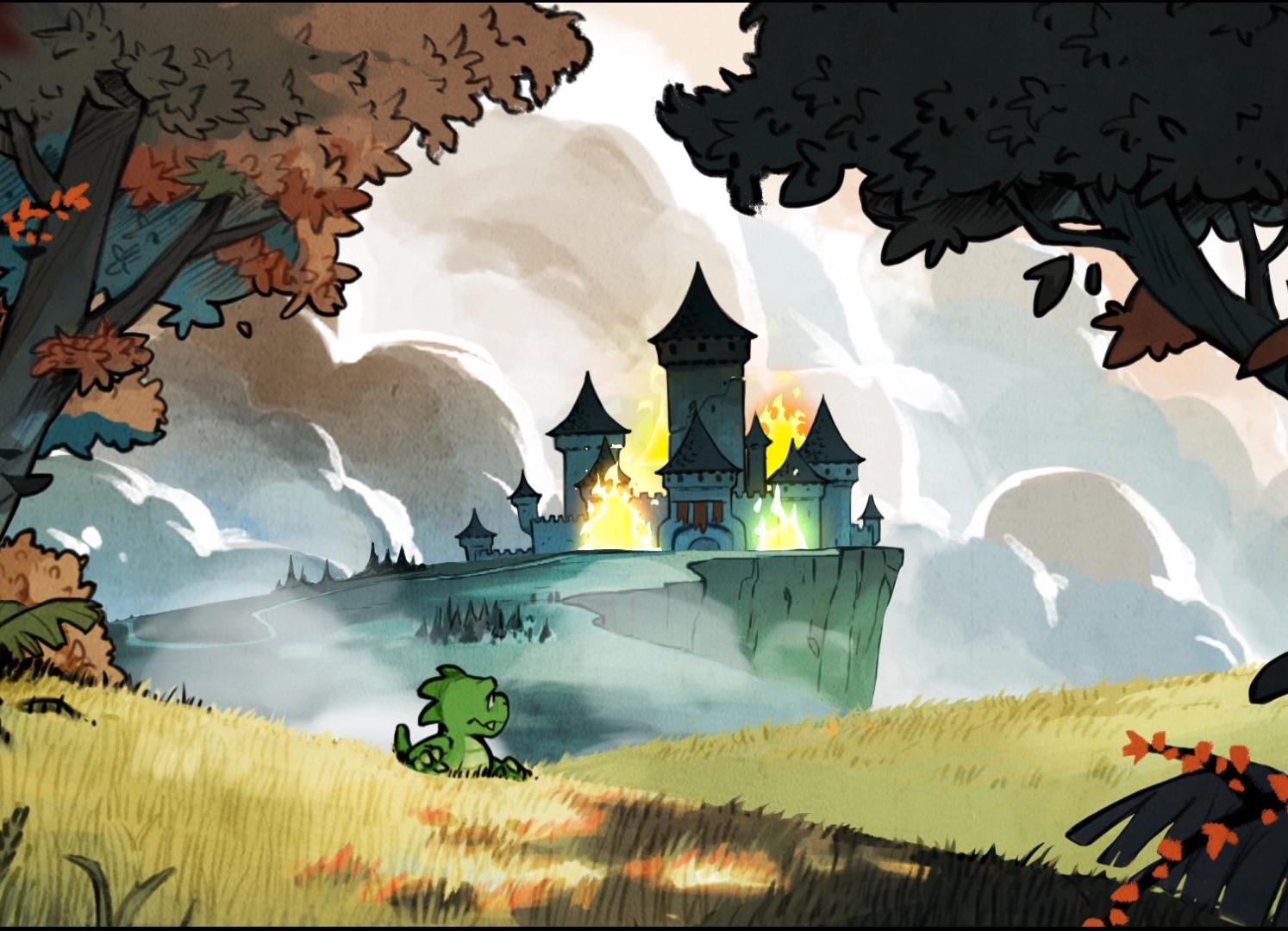 Dragon's Trap is a game that would today be categorized as a "Metroidvania" game, although it had that gameplay long before Castlevania switched over to this genre. Monster World games are more like Action RPGs played from a sidescrolling viewpoint. You can search for hidden heart containers, purchase armor and weapons and can explore unknown lands upon receiving new abilities.

It doesn't matter if you play the game oldschool on your Master System or on one of the newer consoles, the gameplay ist always exactly the same. Your Wonder Boy (or Wonder Girl in the remakes) controls a bit slippery, the game is incredible hard sometimes with short ranged weapons but also very very fair. If you are hit by an enemy and the foe presses you against a wall, your damage does not increase; instead, your character is invincible until there's no new damage for a few seconds.

The story is incredibly 1988. Wonder Boy is still searching for his lost girlfriend and continues his journey from Wonder Boy in Monster Land (or Wonder Girl is looking for her boyfriend, you get the idea...). When the final boss is defeated, our hero (heroine) is put under a curse and transformed into a dragon. Left with one meager heart and without all the legendary equipment. 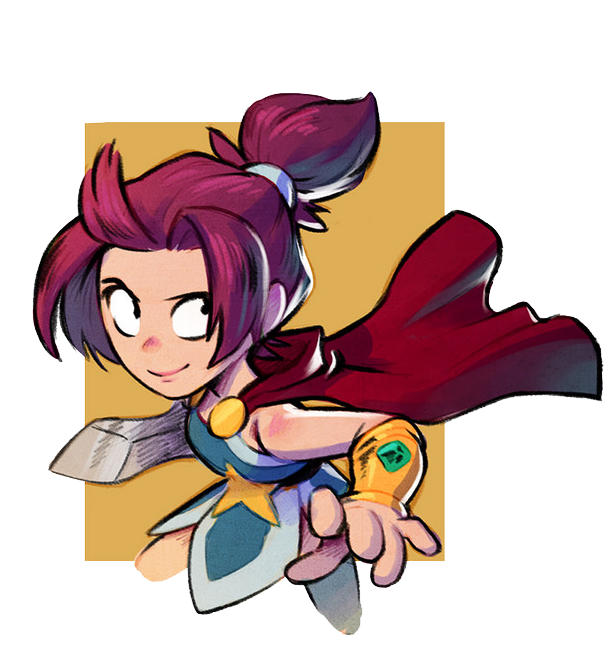 You then travel through the land, fight several dragons that put you each under a new curse, transforming you into a mouse, a piranha, a lion or a falcon. Every new form brings you new abilities and expands the world bit by bit.

You also can find harder, secret bonus rooms where you can find additional items. There's much to find out.

The game's original visuals are simple and not as nice to look at as even Monster Land. But they're a step towards what will eventually become Wonder Boy in Monster World, some of the sounds and sprites seem already familiar. The soundtrack is pretty well done, in the original it soulds good in the standard version of the Master System as well as the FM soundchip of the Sega Mark III in Japan. The remake offers both sound versions.

The visuals and art style are especially pleasing in the remake with incredibly detailed hand drawn graphics. In the remake, you can switch back and forth between the generation by tapping a key on your controller.

This is a great short game that can be purchased for a reasonable price online. Much love has been programmed into this game, this is valid for the original gameplay of 1988 as well as the remake of 2017. It might be short, but you can enjoy every minute.