The ocean of stars. Again.

It's all the same again, innit?

Being a fan of the series - I played Star Ocean 3 a lot, almost finished Star Ocean 2 and even loved Star Ocean: Integrity and Faithfulness, the PlayStation 4 title that felt so incredibly unfinished, yet put together with so much love. So I really was curious how Star Ocean 6 would turn out to be.

The ocean of stars. Again.

It's all the same again, innit?

In the end, basically all Star Ocean games have the same premise. There is trouble in the Pangalactic Federation, an organization that was created after humans turned to the stars, which leads to some people from a starship to land on a planet that's still underdeveloped, meaning its humanoid inhabitants live in a time period that's pretty similar to the middle ages here. That way, Tri-Ace could use classical JRPG tropes in medieval settings as well as space opera themes that are very reiminiscent of Star Trek. 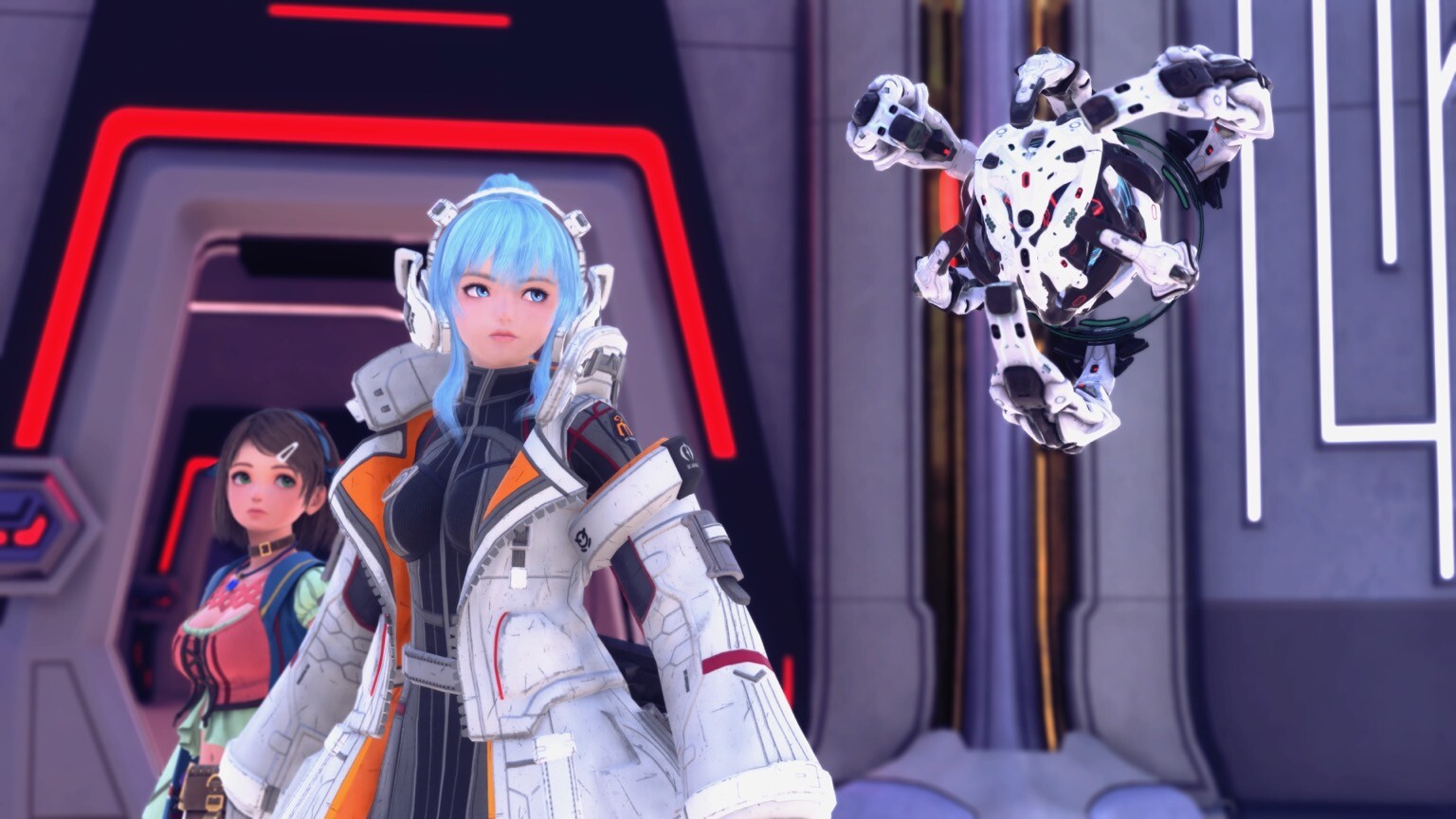 "The Divine Force" is no exception here. Players can choose to control either Raymond, who is a captain of a space ship, or Laeticia, who is a royal princess in an underdeveloped planet. Ray's ship got attacked, and he had to land in an area where he met Laeticia, who is roaming her lands undercover. They both discover that many people are after a cargo that Ray transported, and suddenly see themselves in a struggle that does not only affect the underdeveloped planet, but the whole universe - as it's always the case in Star Ocean games.

Like mentioned, the feature from Star Ocean 2 where players could choose their main hero returned and the story is slightly different for both of the heroes.

Star Ocean always utilized action combat, but retained a somewhat detached gameplay style, where attacks and effect weren't always directly connected. In Divine Force, combat is done directly, with players being able to even customize their combos that are performed when one of three action buttons is pressed short or long. Monsters roam the area freely, and whenever an encounter starts, the combat will be conducted directly in this area. There is a border around the battlefield, though, which can be crossed to escape the battle. 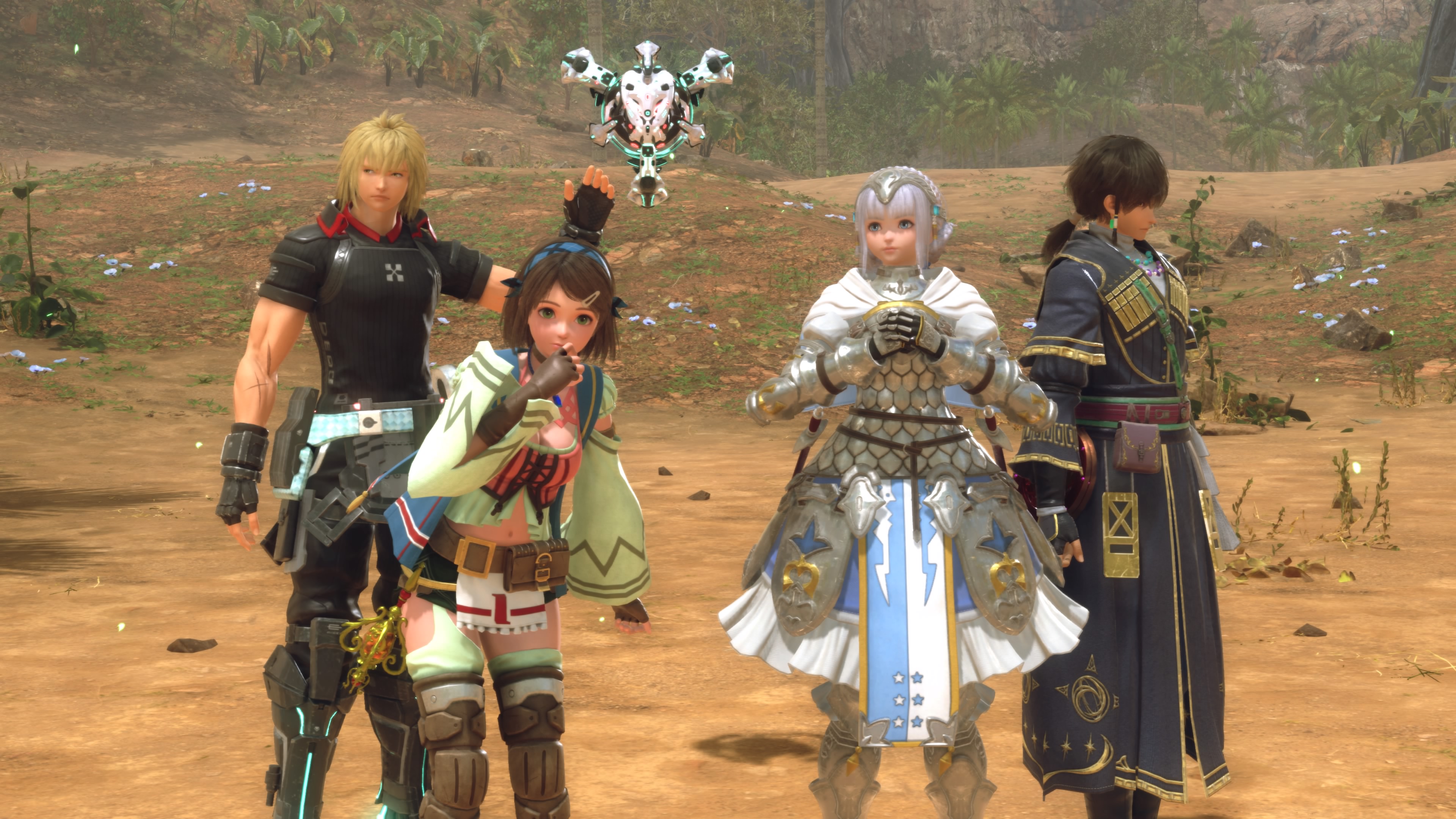 Everything is quite swift in Star Ocean 6. The areas are vast, and sometimes there's some verticality in them, meaning there are places higher up that can be reached. The hero the player chose will be accompanied by a little gadget called D.U.M.A., which will be used to fly up in the sky or to zoom around the battlefield.

There is no real lock on feature in battles, so even if an enemy is choosen to be the designated target, the camera does not center around said enemy. Players also control just one character, other characters are AI controlled with some very rudimentary strategy options. The controlled character can be switched at any time in or out of battle, though. 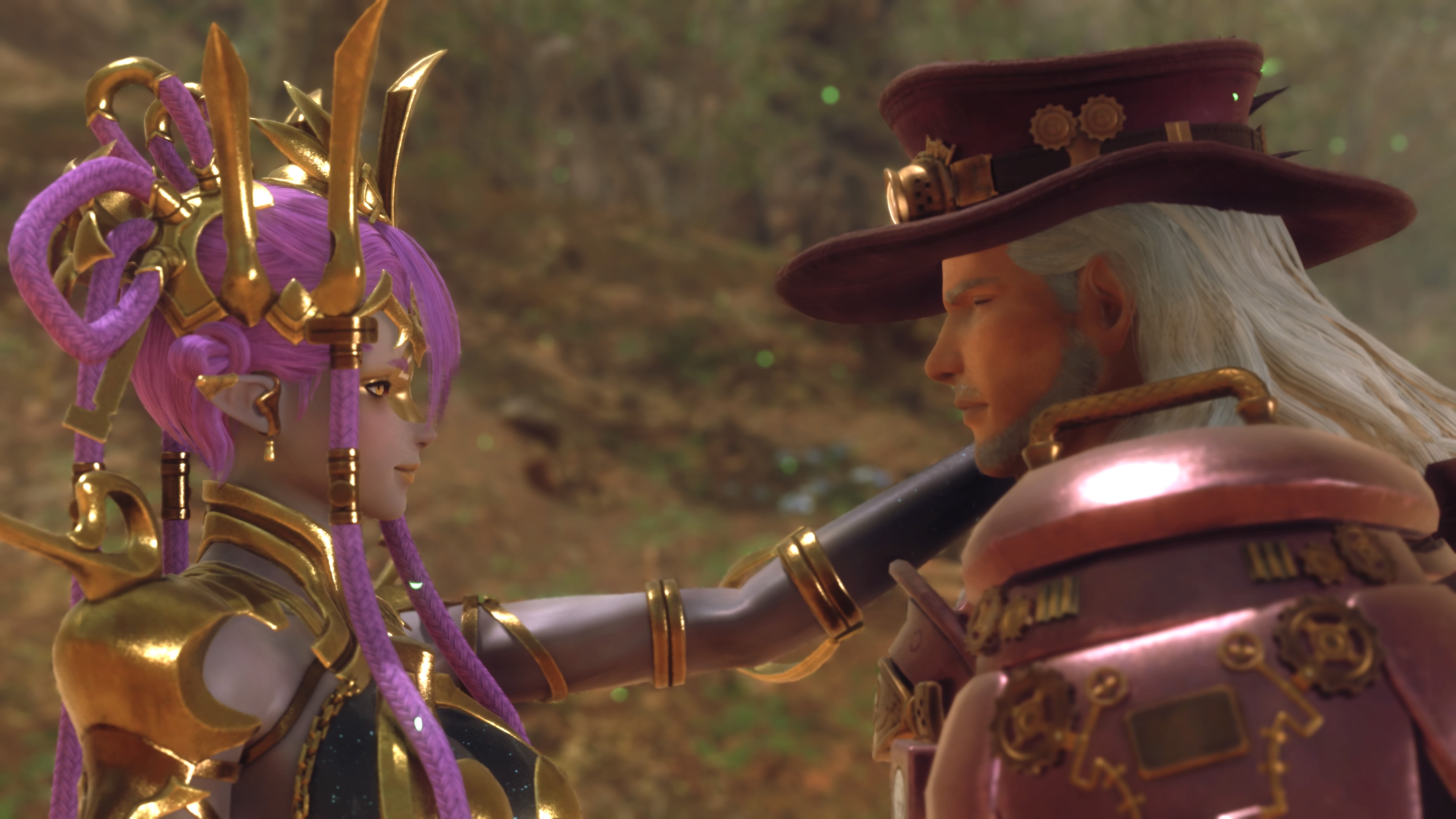 Outside of battle, there are various towns to visit, with the typical assortment of item shops and inns. Players can opt to eat a meal after a night at the inn, but this only boosts status effects and does not affect the story in any way. Character development is often shown in private actions. Like in other Star Ocean games, the party disbands upon entering a town and the chosen hero can then talk to the other party members. Sometimes, so called "private actions" start, which deepen the bonds between characters and can even affect the ending.

Interaction with NPCs is sparse. Most townsfolk won't talk to players, and the rare ones who want to talk just want to play in a game called Es'owa, a variant of the old asian board game "Go" that has collectible figurines as playing pieces. These figurines have certain effects and attack power, so it's not just "encircle your enemy" like in Go. 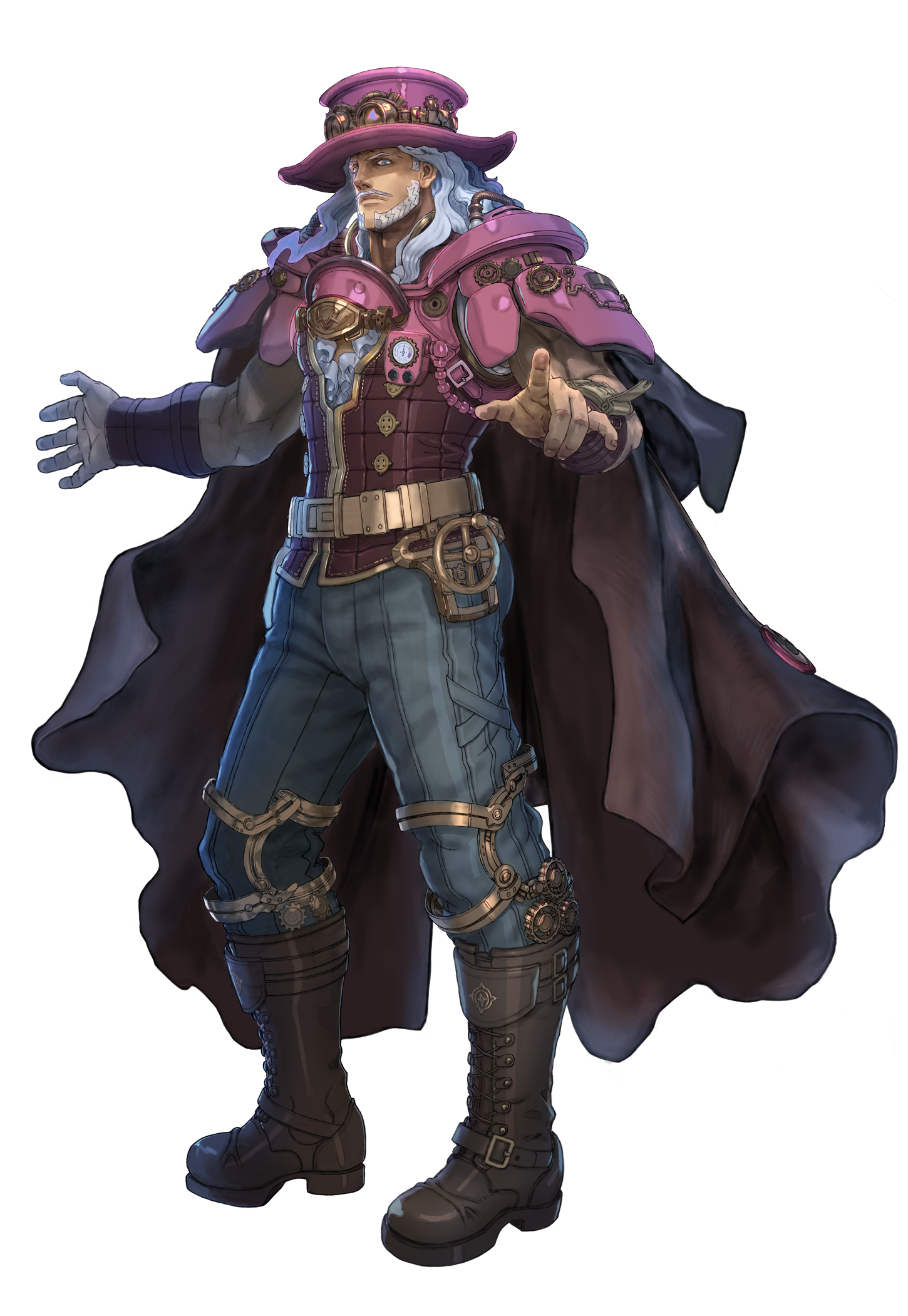 The game looks and feels a lot like other Star Ocean games, but everything is a bit bigger, especially the outdoor areas. There is much to discover there, and little D.U.M.A. can search the area for treasure chest and other collectibles. The huge spaceships of previous entries, which were basically just large corridors are gone. Dungeons, especially in the later game, have much more puzzle elements than in previous entries.

The music was again done by Motoi Sakuraba, but he refrained from too crazy rhythms and synthesizer usage this time. The soundtrack has a wide variety of styles.

Oh my, a new Star Ocean game. As you could have seen in our preview, I was so full of hope this game would be great, and for the most part, it is. The visuals stutter sometimes, some areas are not as beautiful as they could have been, but the story, characters, character development and soundtrack outweighs everything. The game is fast, a bit complicated like all Star Ocean games, but it has character and heart. Which is great!

But then, there are things that cannot be waived even with great characters and a great world design. One thing is a working camera, especially in an action game, and especially in 2022. It's super easy to lose focus in Star Ocean 6 and get attacked by behind or by the sides because the camera can't keep up with D.U.M.A.s fast movement. The AI of the party members is also abysmal. AI controlled companions often stay in areas of effect and can't handle later bosses at all, which makes later bosses more like management to keep the crew on their feet.

And there's the late game. Suddenly, game mechanics are introduced that haven't been presented before, and the game overstays its welcome by prolonging the story by "one more twist" towards the end. I support Tri-Ace whenever I can, but I can't grant Star Ocean 6 the "classic" badge.