Mistwalker - tested on the Apple iPad in 2021 by Binary Scroll 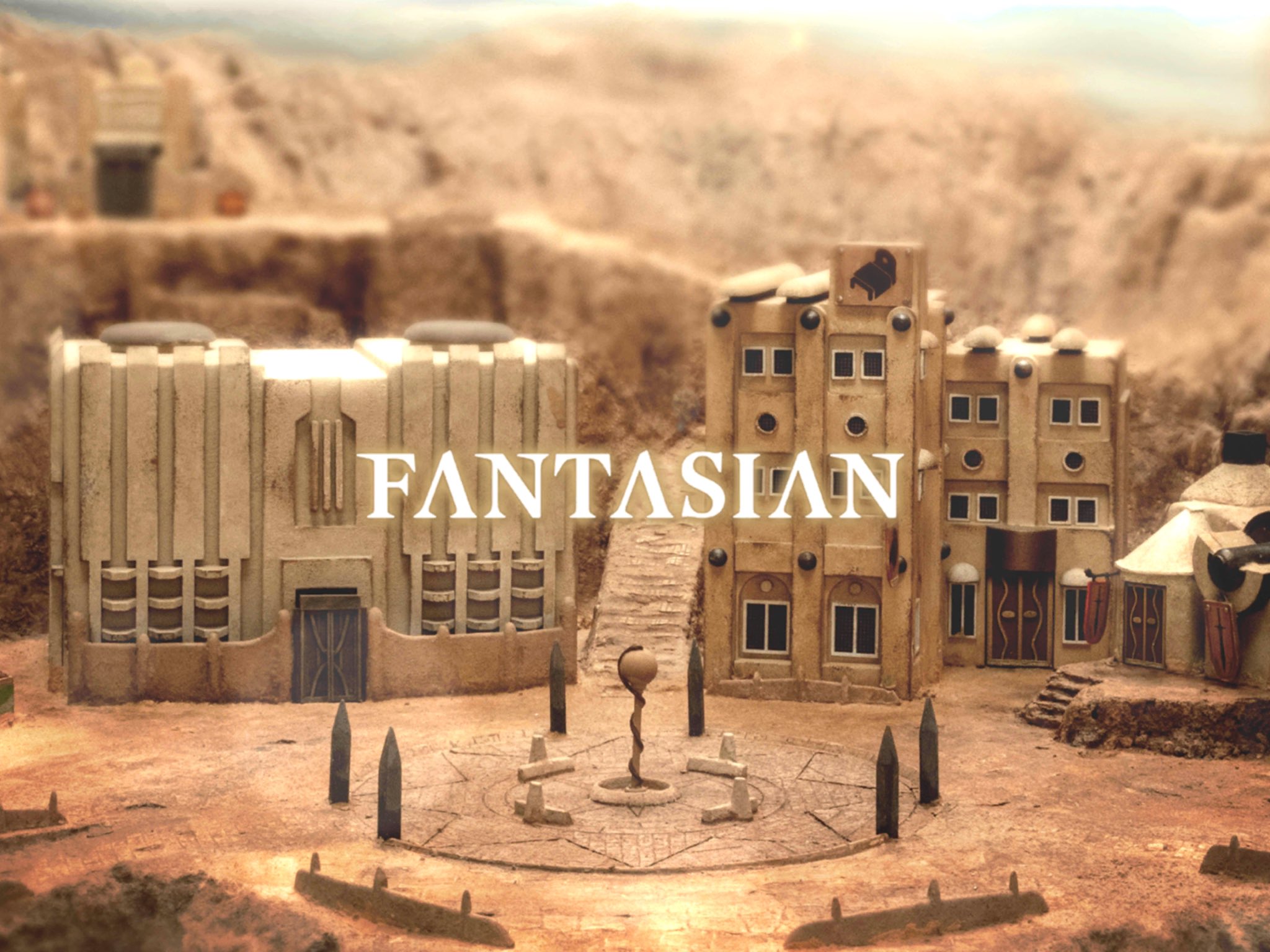 Fantasian is the latest roleplaying-game by Mistwalker, the studio of Final Fantasy creator Hironobu Sakaguchi. It is a game that can best be described as the fourth PlayStation 1 Final Fantasy entry we never got back then. Despite being 20 years late, an effort like this is very much welcome these days! 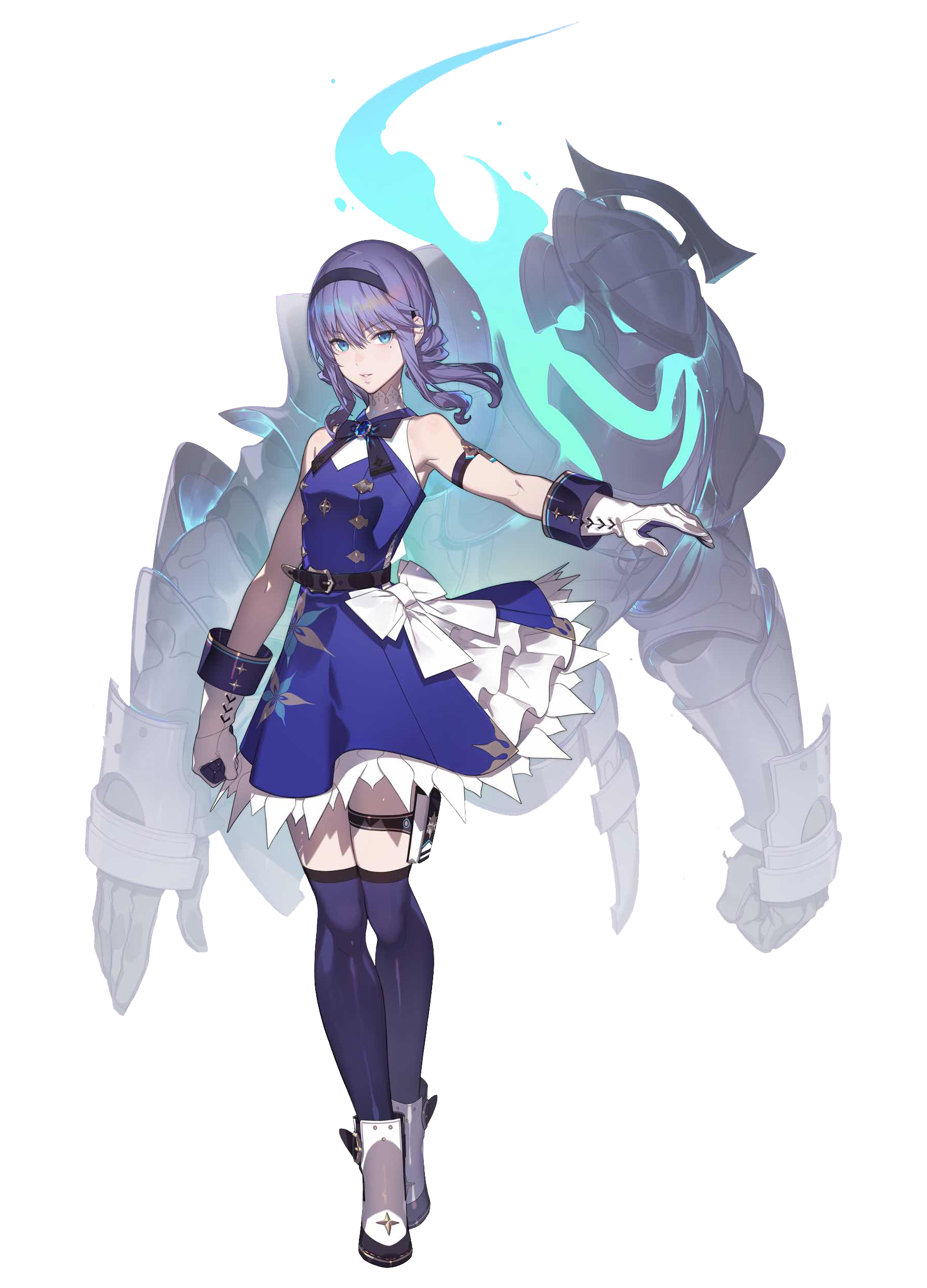 The most obvious throwback is the visual style: The game features static backgrounds and 3D models rendered in real-time. But instead of using pre-rendered scenes, the world of Fantasian is made of beautifully hand-crafted dioramas, that were scanned and integrated into the game.

The storyline follows thief treasure-hunter Leo, who suffers from the illness JRPG protagonists fear the most: Amnesia. His quest to reclaim his forgotten memories draws Leo and his companions into a multi-dimensional conflict. Some of that sounds familiar to the narratives of older Final Fantasy games. Maybe a bit too familiar. Despite re-using well-known concepts, the storyline is a fun one to follow. Similar to Mistwalkers previous effort Lost Odyssey, certain scenes are told only via text and artwork, to great emotional effect. 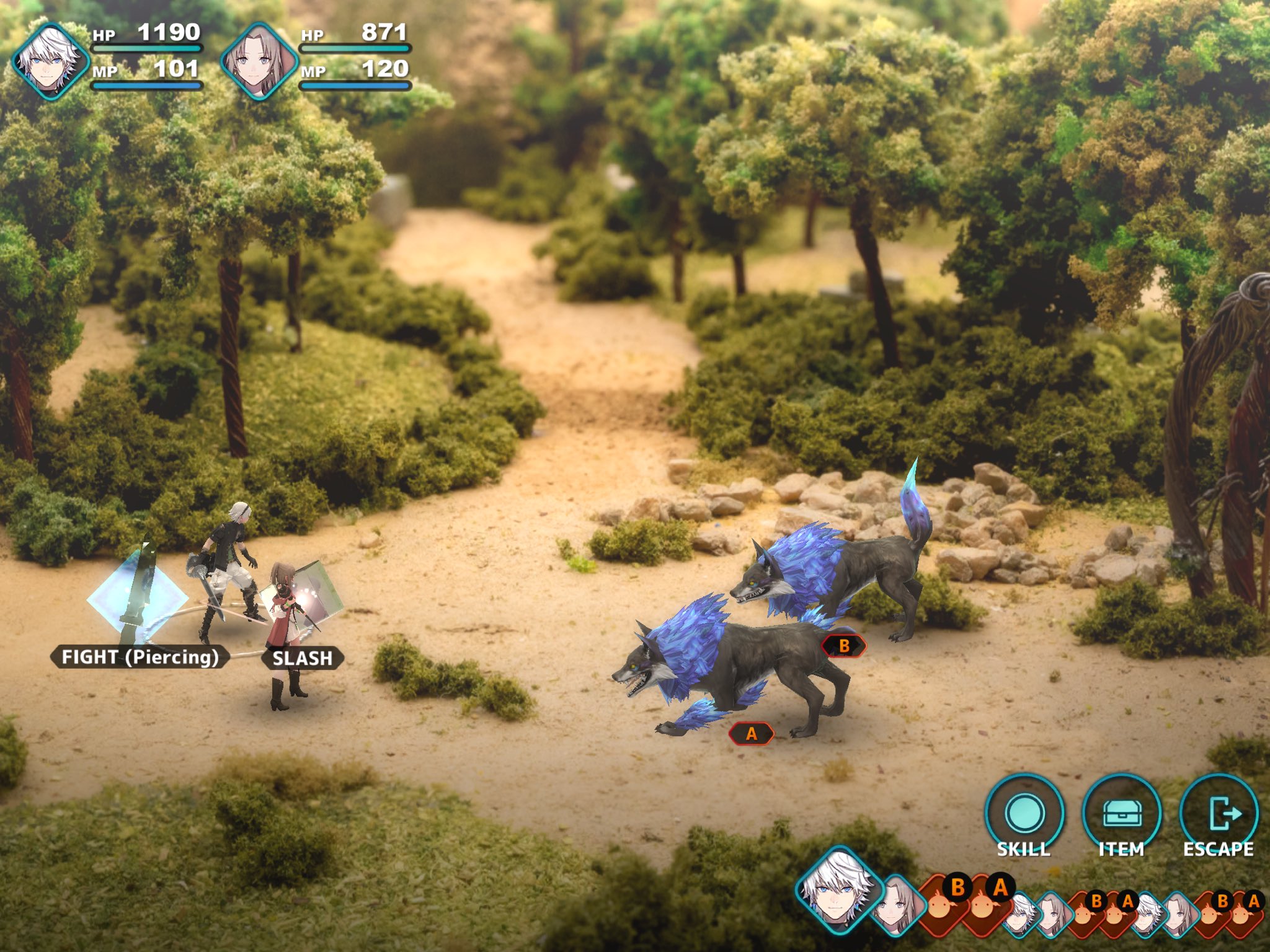 Battles in Fantasian use a classic turn-based system, with the acting order of allies and enemies always clearly indicated. Every character has a unique and interesting skill set. For example, one hero can combine items to produce various effects, similar to the chemist job in Final Fantasy V.

Random encounters do make a return, but not without a twist: Most of the time, Leo has access to a device that traps known enemies in another dimension, where they can be fought at a later point in time. This can lift some pressure while exploring Fantasians beautiful surroundings. But be careful: Once the device hits its limit, all enemies have to be battled at once! Speaking of challenging encounters, the boss fights are a highlight in that regard. Each boss enemy requires an effective strategy, demanding quite some attention (and not a few consumable items). 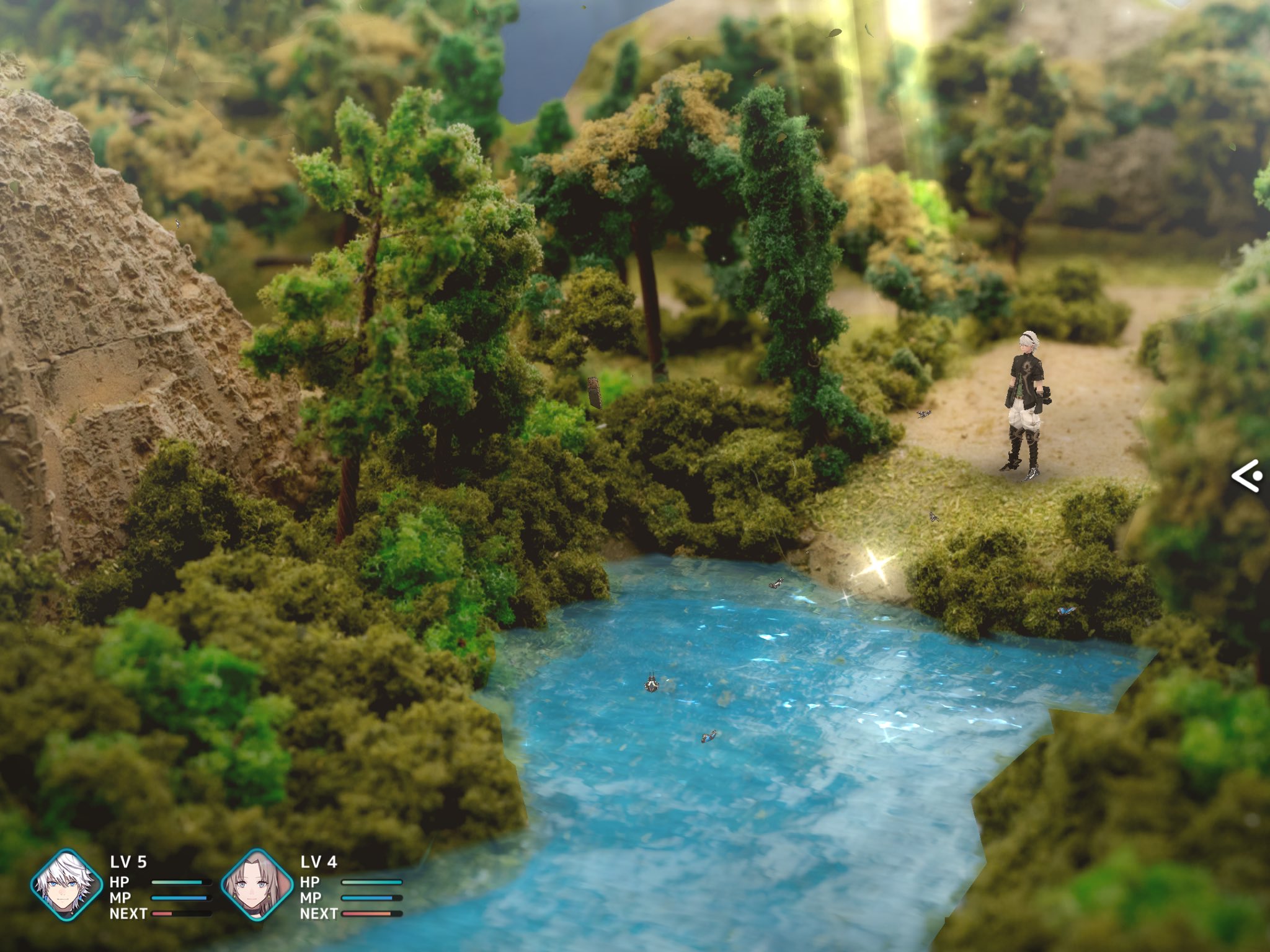 So is Fantasian the modernized PlayStation 1 era Final Fantasy that some fans were waiting for? Yes, it is. Well, almost. Fantasian will be followed by a second part later this year. While this first episode thankfully doesn’t end with a cruel cliffhanger, its conclusion is not conclusive, either. Think of it has being the first two discs of a 4-CD game.

Sadly, there is no multiple CD PlayStation 1 version of Fantasian. The game is an exclusive of the Apple Arcade subscription service, and being produced directly by Apple, there is not much hope to see ports to other platforms anytime soon. I still encourage fans of old-school Final Fantasy games and classic JRPGs in general to give Fantasian a try, if you can somehow get your hands on a compatible iOS device.

There are some more screenshots in the corresponding screenshot gallery.

Fantasian is, even without the second episode to complete the story, in itself already the sort of Final Fantasy game I hoped would have followed after Final Fantasy IX, even including a soundtrack entirely composed by series veteran Nobuo Uematsu. In addition, Fantasian provided one of the best role-playing game experiences I had in a while.