Capcom - Tested on the Nintendo Switch in 2019 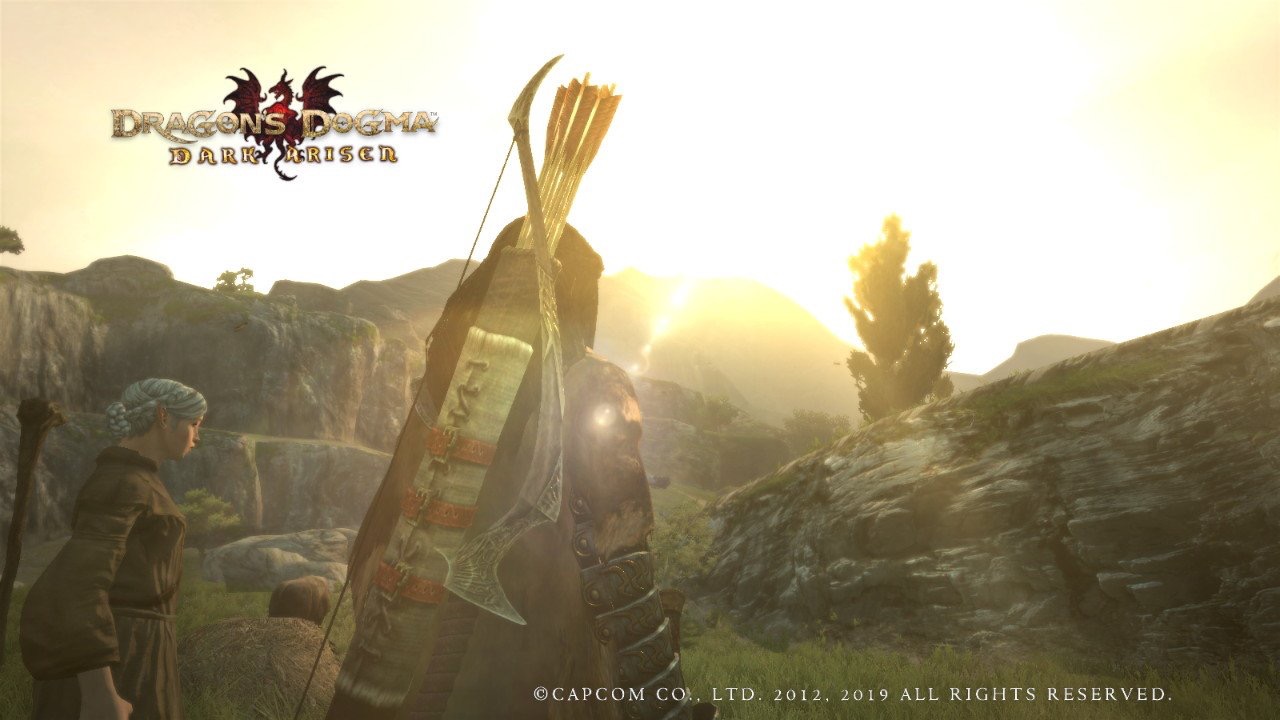 It all started, when the dragon attacked my village. I am just a young orphan of a village, raised in the fishermen village of Cassardis. Everyone here calls me "sis", I am the best friend of the elder's daughter and I lived under his protection. When the mean wyrm assaulted our village and even the guardsmen seemed helpless, I decided it was time to fight. I don't know why, but I picked up a sword that a soldier lost, and I hit the dragon.

I have to say, he was not impressed. He ripped my heart out, but I still survived somehow. After that, I lived without a heart. And I started to meet strange people. They called themselves "pawns". I grew especially fond of one who seemed to be some sort of soulmate to me. 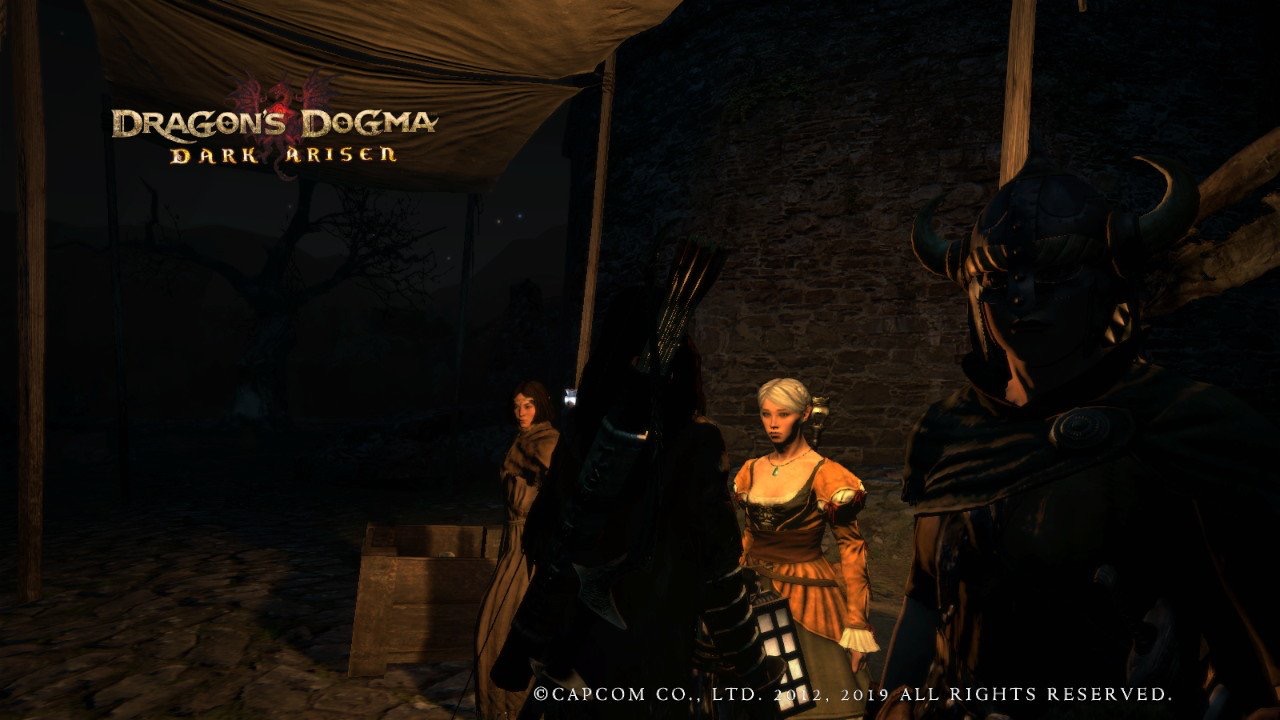 We roamed the land of Gransys in search of my heart. It was a tough time, as the land got so dangerous at night. Sometimes, we seeked shelter in lost ruins and waited for the day to come. Yet, all of our journeys helped me little. People got knowledge of my being as an "arisen", a person who lost their heart to the dragon. I tried my best to help them in order to get to learn what to do. 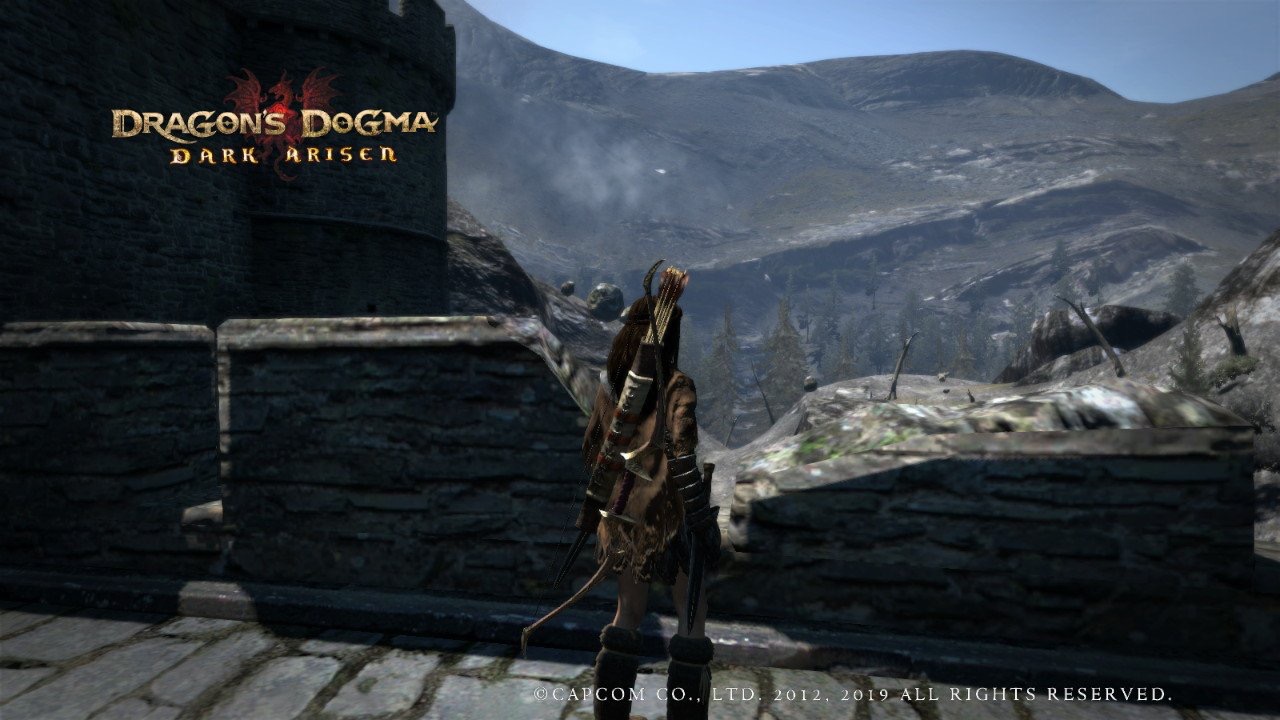 I came about so far around the country. I saved people, helped others travel through the land, I befriended even a bunch of female thieves. But nothing. Nothing could help me with the search for my heart. Only until the duke himself decided to give me some of his tasks. The duke... he was a man said to have once beaten a dragon. This was a lead I had to look into. So I started doing petty work for him. 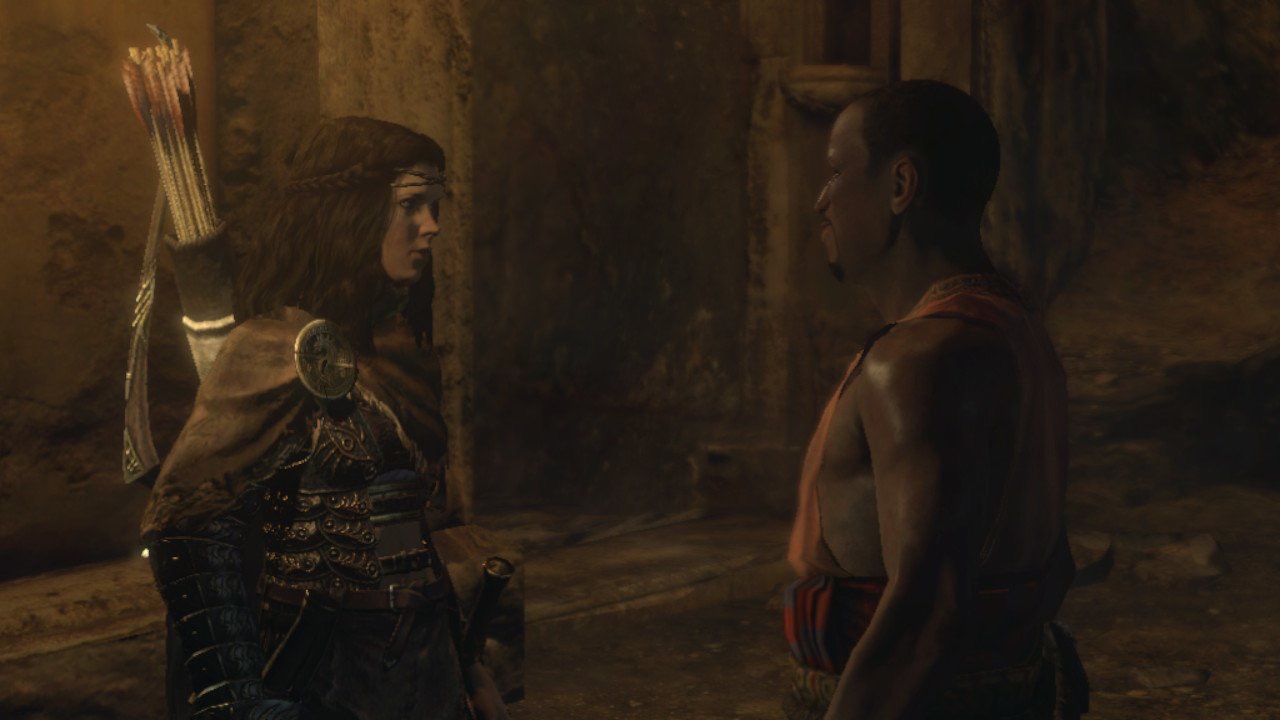 Some shady people crossed my road. Some called themselves "enlightened" ones, or something like that. They were ruthless and sacrificed their own people to create skeletal warriors. I have slain them all and eventually gained the duke's trust. I was able to meet him. I had to let my pawn friends behind when I entered his castle, but finally I was able to speak with him. 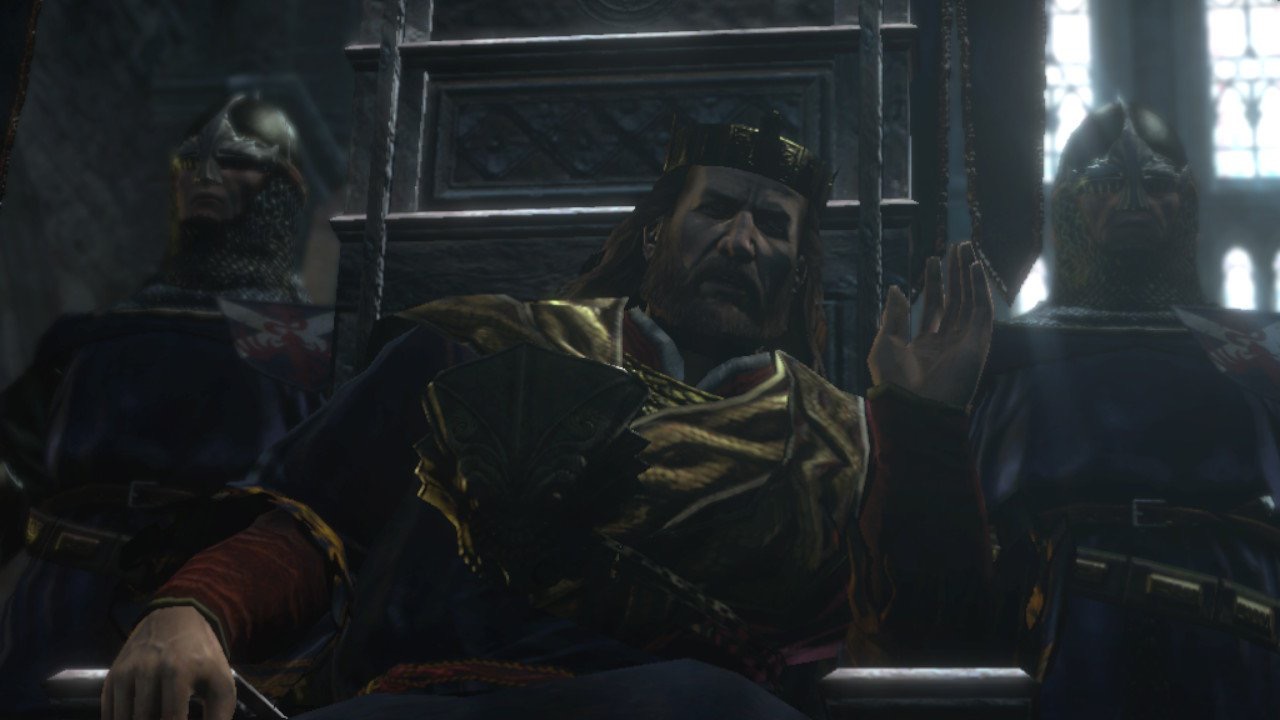 No, he would not let me. I had to do more work for him. More tasks, more dangers for my friends and I. But I did it, I wanted to get access to his information about the wyrm. And with every monster I've killed, I started feeling stronger. Stronger and mightier. I even met someone who said he once was an arisen, just like me. 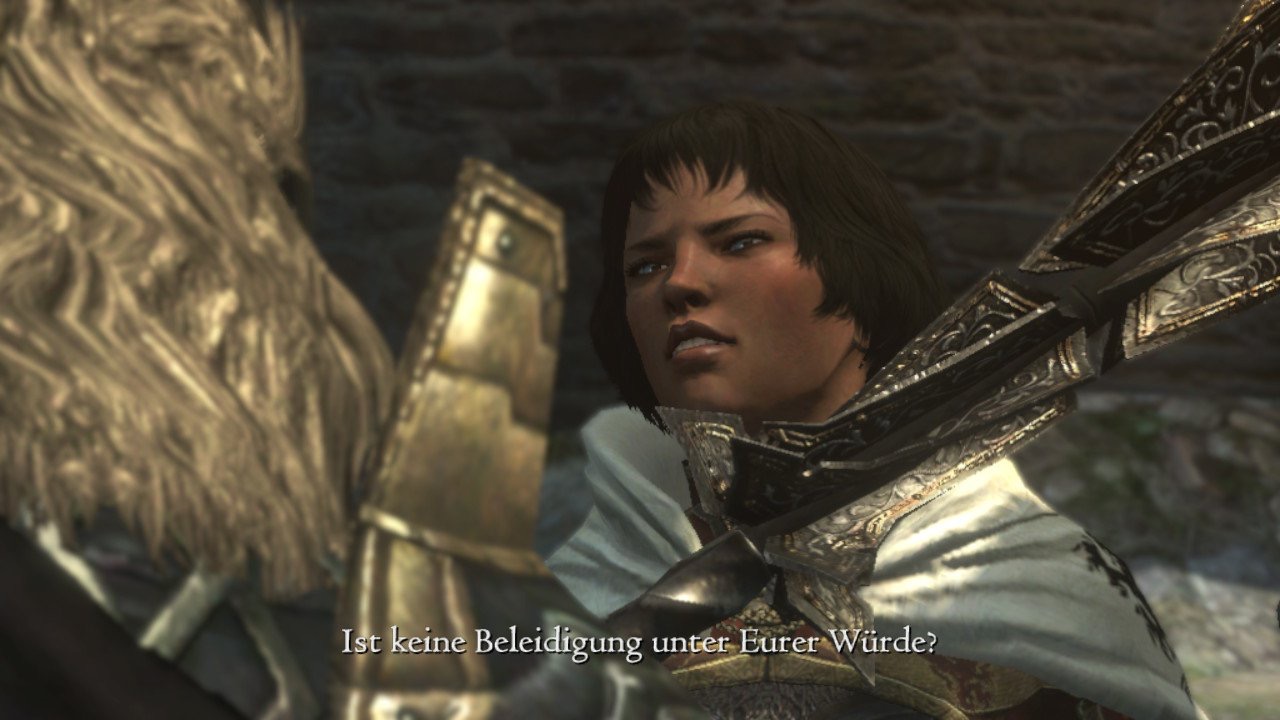 I uncovered a plot made by a nation that said they befriended us. But they didn't. So finally, the emperor would let me have some part of his knowledge. But just as I was able to reach him, I had to fight some evildoers near a giant fortification. And as I fought them, the dragon appeared. He lured me into his domain. He said I should face him. 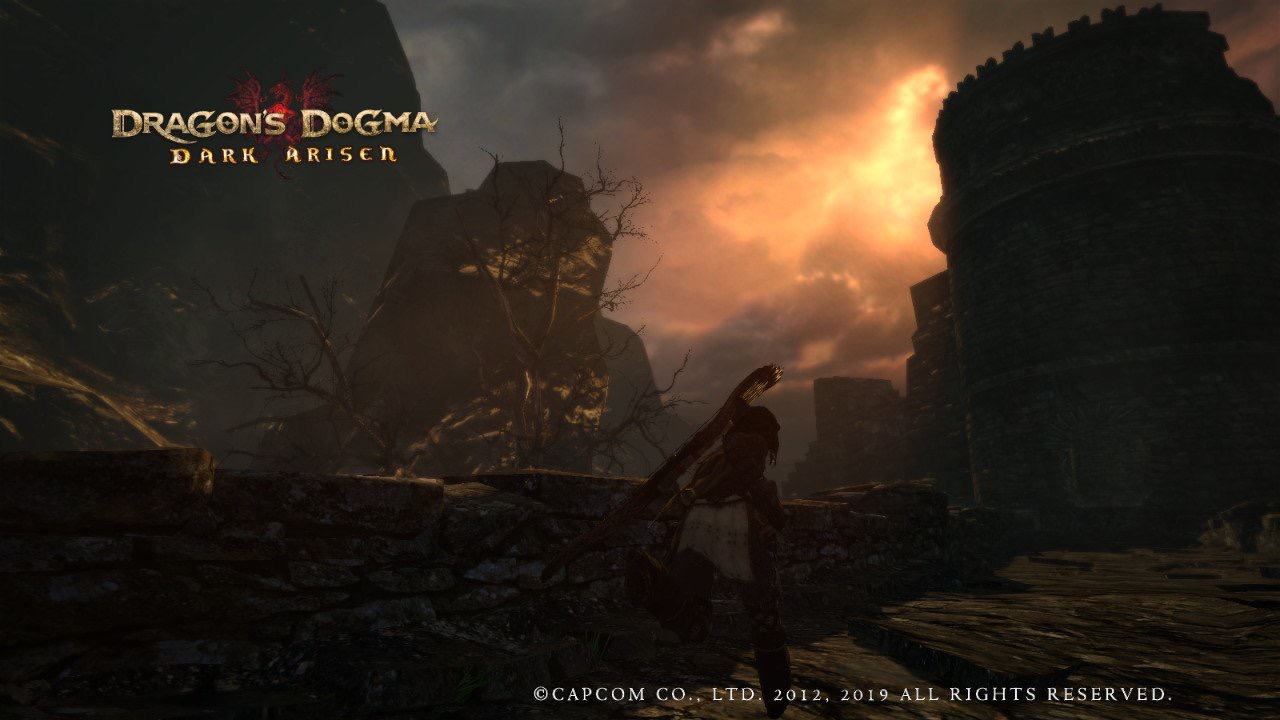 And here I am. I am running towards his lair. I want to get my heart back and slay this evil creature who killed so many innocent people.

Dragon's Dogma was first released for the PlayStation 3 and Xbox 360 consoles in 2012, with subsequent rereleases for PlayStation 4 and Steam later on. This year, the Nintendo Switch version (including the DLC as Dark Arisen) was released, which I played.

The game is an action oriented RPG with a very fleshed out battle system where you can configure your character just as you like. You can give the character a job and various battle skills that can be placed on buttons. Along with the players fights a "pawn", a charcter that is created using a character editor just like the main protagonist.

The other pawns you can recruit for your team can be transferred from friends over the internet. They level along as your friends (or nameless other people) level, and players can take them into the party for free if they go with friends' pawns. It's like asynchronous playing together.

The game is mission based and doesn't give too much hints about its story at the beginning. Still, Gransys is a nice place to wander around with lots of interesting places to travel to. There are only two bigger towns in the world which seems a bit small compared to likes of Skyrim. Still, it's a very believable and beautiful world.

Not to say that the story itself gets very intense later on and surely has some good moments. The soundtrack is also nice to listen to, although not too memorable.

Dragon's Dogma does nothing wrong and presents players an enjoyable experience with lots of great characters, a nice and beautiful world, a good soundtrack, interesting story and a great battle system. It doesn't stand out especially in any of the points, but it doesn't have to. You can enjoy Dragon's Dogma: Dark Arisen for hours and hours and when you eventually finish it, you will miss it.