Game Freak - Tested on the Nintendo Switch in 2022

Pokémon is a very well established series now in the world of RPGs. As stated in our Pokémon Shield review, some fans of the genre (including me) had some problems accepting this monster collecting spree as a "true" RPG series. But as 26 years passed, young kids who had their first RPG experience with Game Freak's series now are grown ups who still hold this series dear in the heart.

However, the core gameplay of the main titles within the franchise never really changed their fundamentals, and as of today, some parts of classic Pokémon look quite antiquated. Slow battles, fixed cameras and locations, no free roaming. "Legends: Arceus" wanted to change this formula. And unlike other games within the world of Pokémon that change some of the principles of the series, Arceus is meant to be a main series entry. So let's check this game out. 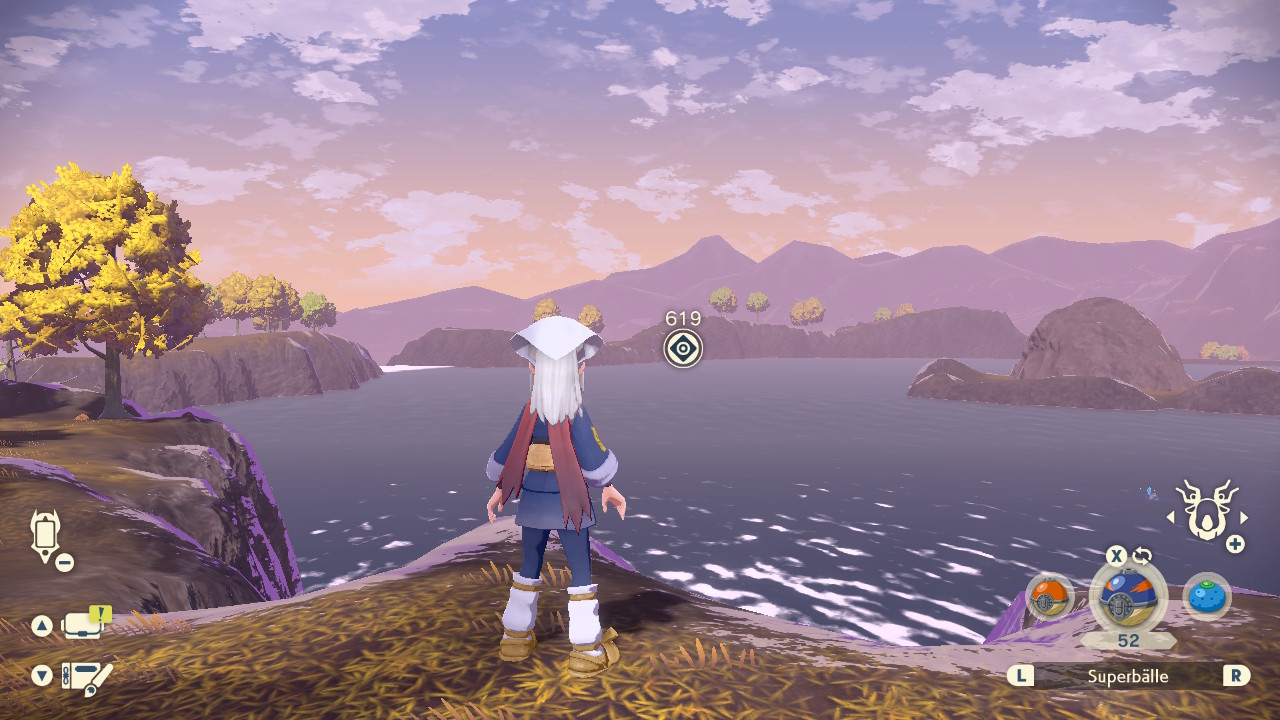 The modern world of Pokémon is incredibly degenerated. The society seems to be incredibly wealthy, almost everything relies on the exploitation of Pokémon, who seem to be very mighty, but also relatively easy to catch and tame. Everything about the world just evolves around the creatures, humans don't seem to have much else to do. Ten year olds can be sent on a journey around the world, and even bad guys don't know how to fight on their own and give up when all their Pokémon are beaten.

I know this is a story aimed at kids, but I think it's also pretty interesting when viewed from a sociological standpoint. Especially when you read the index of all Pokémon, the so called Pokédex, there are hints of how dangerous these beings can be, or how cruel they can act in the wild. 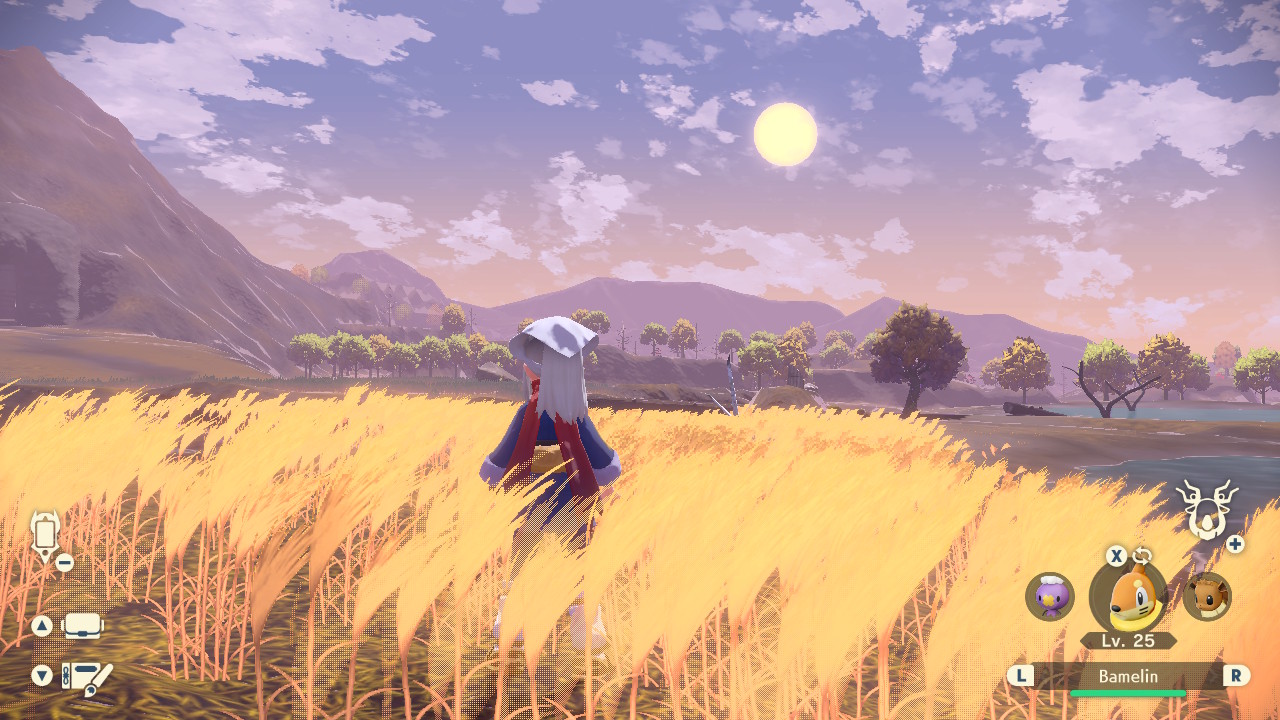 And that's where Arceus is set. The game plays a few hundred years in the past (but not so much as there's already photography and steam engines). Pokémon are still mostly wild creatures, and only a few people try to find out more about these creatures and try to tame and befriend (and battle) them. But people are afraid, they try to make their living as best as possible in this dangerous world.

The player's avatar, a boy or a girl with around 15 years of age (which is noticeable older than in previous entries), is brought to the past by a space and time rift into this old world. The game world itself is the same as in Diamond / Sapphire, just in the past. Players have to find out why they're here while also helping to gather information about Pokémon - that's the deal they had to agree in order to live within the safe town walls.

The game itself is semi open world. There are several huge areas that can be accessed from a hub town (Dragon Age, anyone?) and within that area, there is lots of exploration going on. Pokémon can be catched by either sneaking up on them and throwing one of the newly invented "Pokéballs" at them, or they can be fought and eventually catched when they're low on health. 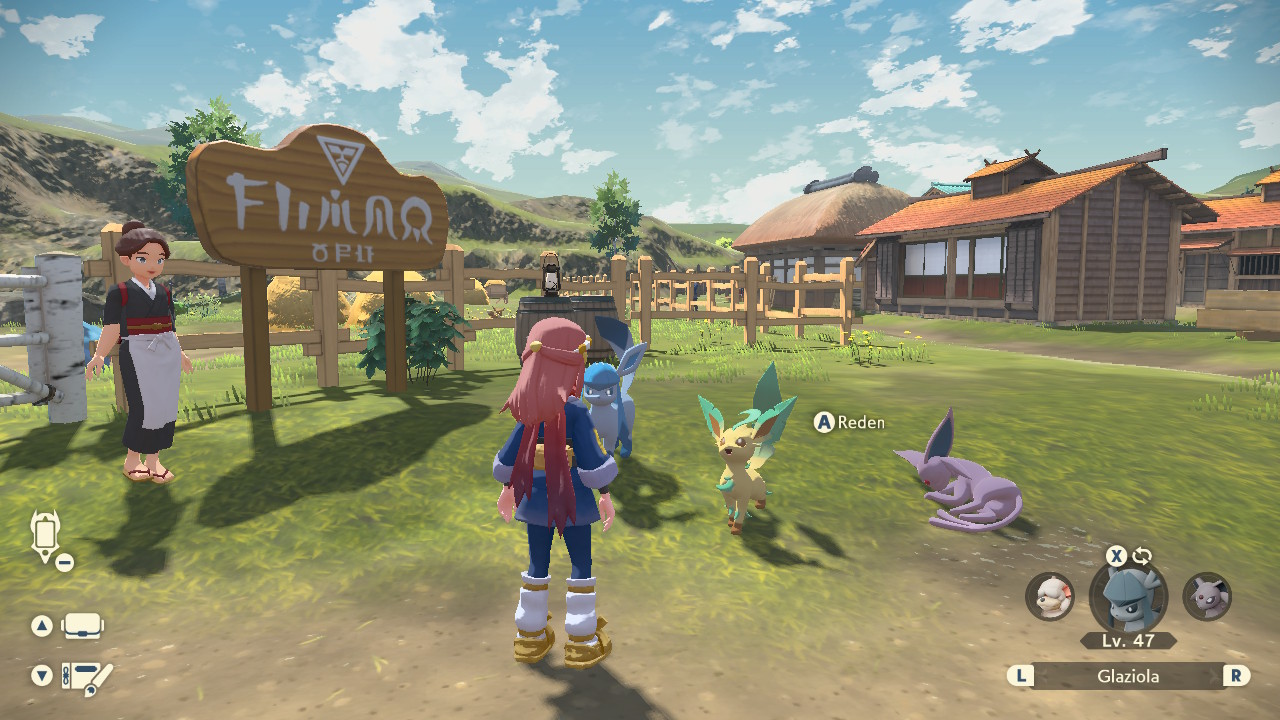 Whenever it comes to one of the encounters, the game turns out to be a typical turn based game, albeit a bit faster in gameplay than the previous games. There's not so much text boxes to click away at the beginning and the end of the encounters. Also, sometimes battles have to be fought against other humans - who are much more fleshed out than in previous games.

The camera can always be turned around freely in the areas, and there are even some battles where the player's avatar has to fight some mightier Pokémon on their own.

Aside of that, there's much "Breath of the Wild" vibe going on in the game. Players can create their items (instead of just buying them), they have to gather materials and items, and the inventory is limited. The whole atmosphere of the game is set in a far eastern fashion, as is the style of clothing and most of the buildings (as well as some aspects of culture, like putting away the shoes when entering a house).

The game offers various side missions as well as a main story that can be extended far beyond the credits.

At least for me being an adult, the game is much more enjoyable with more story this time. Traversing Hisui is very nice, and I loved to find out new places or catch new Pokémon. It's a very enjoyable experience overall with very little downsides. The game looks nice, plays nice, and has many things to do. It's definitely worth your money!