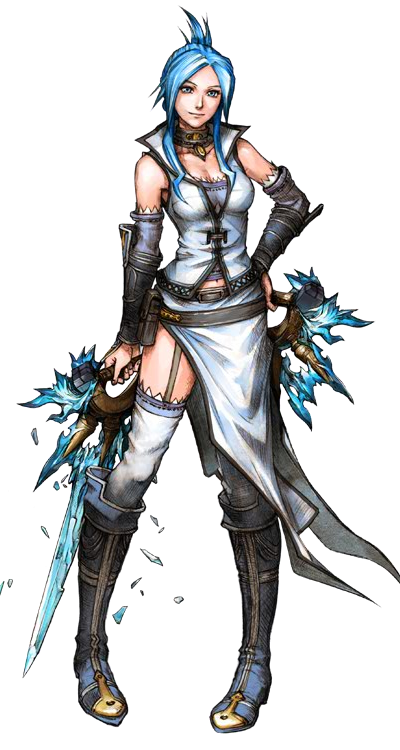 We live in a day of remakes and remasters. Final Fantasy VII will get a (now notoriously belated) remake on the PlayStation 4 game console. Even Seiken Desetsu 3, or Trials of Mana, will be redone soon in a new version. Its predecessor, Secret of Mana, already got a new version in 2018.

Yet, redoing games, even RPGs, is nothing especially new. There were remastered versions as early as 1991, when YS I + II were released in an updated version for the PC-Engine CD in 1989. Game Arts redid their famous Lunar: The Silver Star many, many times in always new iterations over the course of many years and console generations..

This little report gives you an overview which version of a certain game is the best one. Look below to find a list of games where we discuss the remakes and remasters of said games. And just as a clarification: A remake as we understand it is a game completely redone from scratch with roughly the same story and characters, while a remaster is basically a old game with updated visuals, music and gameplay mechanics.