Ah yes, Wild Arms. This was one of the first RPGs on the original PlayStation, and it was developed by Media.Vision, being published by Sony. The original game covers a pretty basic story with simple, yet likeable characters and an amazing soundtrack.

For many players, this game went under the radar since it is one of the RPGs "before Final Fantasy VII". Although the series hasn't received much love from Sony since 2008, it is a beloved series and Sony released a remake of the original game on the PS2, titled "Alter Code F". 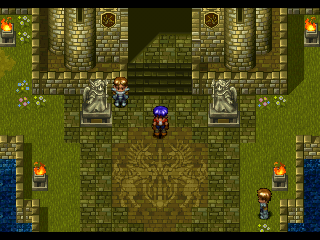 The original game is quite barebone. It offers turn based combat, nice 2D visuals on the overworld, in dungeons and cities, and very clunky 3D models during battles. The soundtrack by Michiko Naruke is legendary, so is the intro.

Dungeons rely heavily on puzzles, and there are some overworld features like placing bombs to open pathways and the like. There are only three characters playable, and sometimes the party will split up. All in all, it's a nice, simple RPG with a nice western atmosphere. 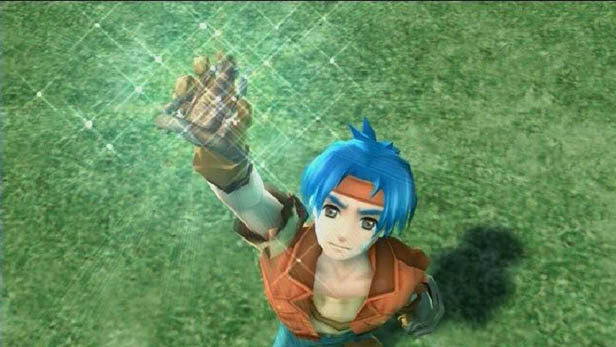 Wild Arms was remade as "Wild Arms: Alter Code F" on the PlayStation 2, between the release of Wild Arms 3 and 4. It does not yet offer the hexagonal combat system of part 4, but rather has many elements from the combat from Wild Arms 3 (including the ability to skip random battles), which is more of a classic turn based experience.

Visuals are now done completely in 3D, and they look pretty nice on the PlayStation 2. Characters are detailed and colors are vibrant, and the game features lot of FMV cut scenes. Players can now choose from a maximum of eight party members, as more playable characters have been added to this version.

Also, the soundtrack has been completely remade. It was still done by Michiko Naruke, but she changed the style of some tracks completely. Only the legendary intro music remains the same. 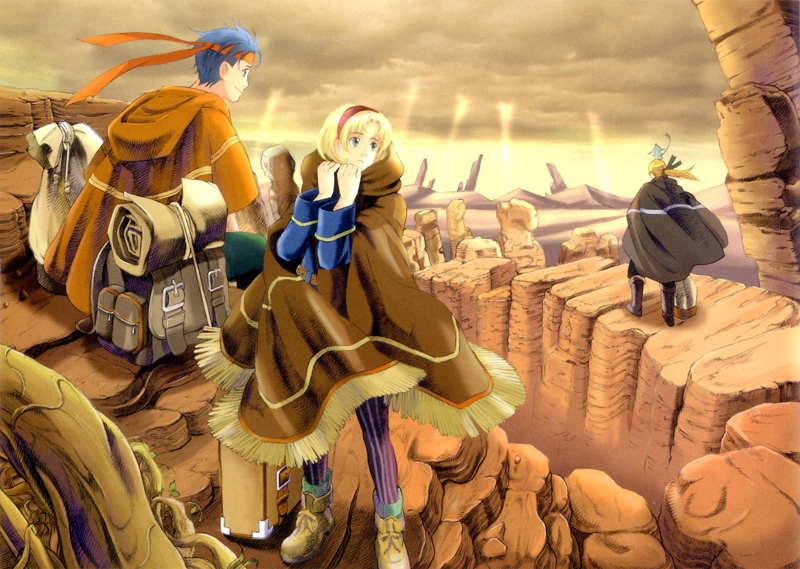 The original PlayStation version is incredibly easy to purchase. It can be bought on the PlayStation store and it is also included on the PlayStation mini game console. Also, some people like the music of the original better than the remixed tunes. I remember talking to my friend Kilu back in the day and he was just outraged how some of the music changed in the remake which changed the atmosphere a lot.

Our recommendation is the PlayStation 2 version. The gameplay offers more, the visuals are better (the original battle screens are just laughable), the soundtrack is still top notch and it offers just more of everything. Grab the remake if you can!