Did you notice the slightly strange title? That's because this game we're about to cover has so many titles that I didn't find the absolutely correct one to cover here. The first Lunar game, initially published on the Mega CD / Sega CD as "Lunar: The Silver Star" was redone so many times that it can really get somewhat confusing.

So here's the guide to find out what we think is the best version of the first Lunar game. 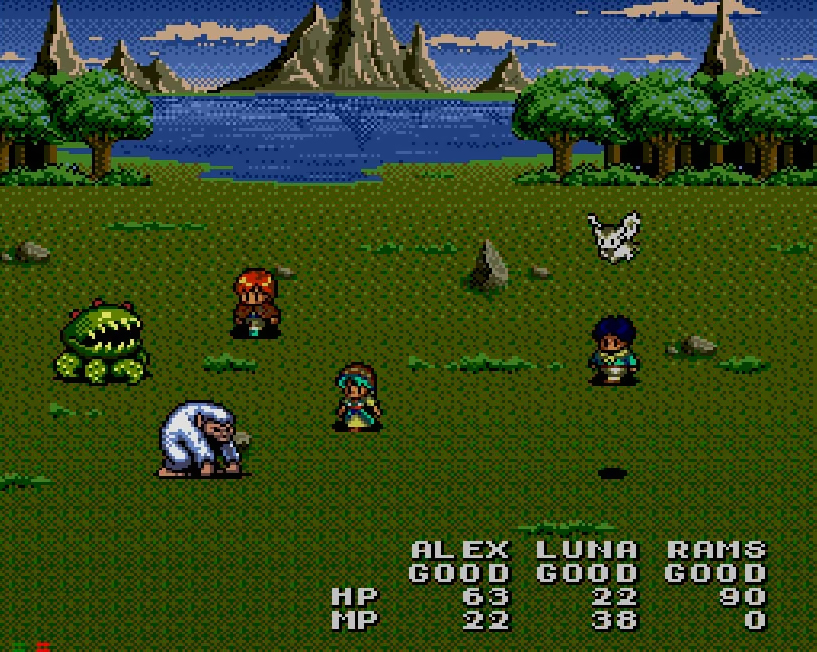 This is the original, the very first Lunar. It was released in 1992 and was utlilizing the capabilities of the medium a lot with nice still images, a CD quality soundtrack, some video here and there and lots of text compared to the often limited storylines of cartridge based games.

Lunar made quite some impact, considering that it was released on a platform which was not so successfull at all. The game itself offers a nice storyline that differs a bit from later iterations (for instance, Alex plays a harp instead of a flute).

Especially distinctive in this version is the different visual style compared to later games since the color palette was rather limited on the Mega Drive / Mega CD console. Many areas look darker or less natural than in later remixes. The soundtrack is also a bit different, but still pretty good after all. 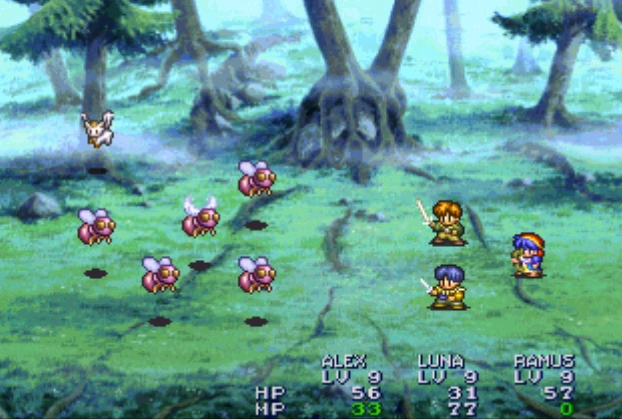 Anyway, this version is the easiest to get, thanks to its release on mobile devices. It's also sometimes quite hard and has the annoying habit to level the bosses along with the main hero's level- we can only recommend to check out Wolfgang Landgraf's detailed info page for details if you're interested.

This version offers the famous anime cut scenes, a nice soundtrack (which has a somewhat poor sound quality), a great story (that is expanded in comparison to the MCD original) and quite some challenge for you. 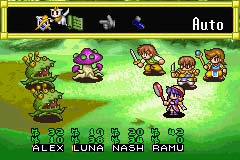 This is the only Lunar Silver Star game that does not have the "Silver Star" name - instead it's called "Lunar Legend", a game which we already reviewed in detail.

It actually retells some bits of the story and has a easier, simpler battle system compared to "Silver Star Story". Here the battles are fought in a simple turn based manner, no movement or distance to enemies is involved. The game still covers lots of still images from the anime cut scenes. 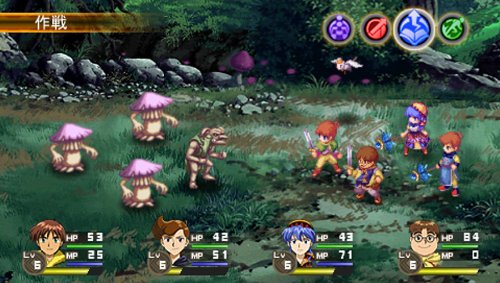 The newest game in this list, even if the iOS / Android releases are technically newer. For the PSP version, everything has been redone, except for the anime cut scenes.

Silver Star Harmony is completely visually redrawn, it has rearranged music that finally offers good sound quality that is appropriate to the great compositions and it is easier than the difficult Silver Star Story games.

The overall story remains the same, of course, with just minor details changed.

The best way to enjoy Lunar Silver Star is to pick the PSP version, Silver Star Harmony. It has the best of everything, it's good to play, looks good, and sounds good. If you're looking for a way to get the game fast and cheap, you could go for the iOS / Android version, but be warned, it's no easy feat, and the user interface does not look very pretty in that version.

Mega CD and GBA versions are only recommended for die hard collectors, since they have lots of flaws in gameplay and presentation if seen from today's perspective.