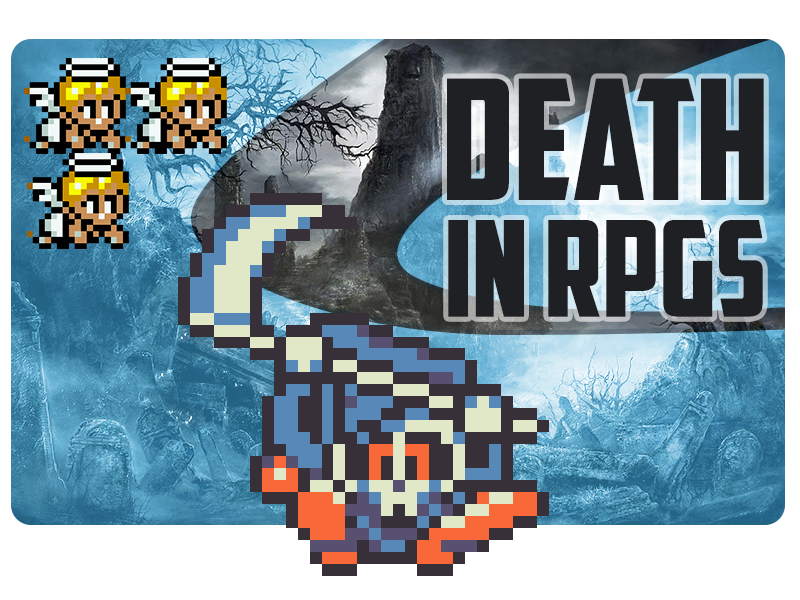 There's a lot of dying going on in RPGs. No matter if you're playing a western RPG in the likes of Skyrim or Mass Effect or a japanese RPG. When a party member's hit points reach zero, they are unable to fight. In some games players see this less often, in other games rather more often. Or all the time (like in Dark Souls).

This report, however, is not about the death players face when actually playing the game. "Death in RPGs" covers not only noteworthy passing away from party members but also npcs or even enemies. Because sometimes, characters in RPGs die and cannot return - at least for the course of the game.

This report presents some noteworthy examples of people in RPGs that pass away, with a little explanation why this is special in the context of the game.

In many games, there are characters who die and who could be resurrected if certain requirements are met. I also included those characters in the list below, although they do not really die. I thought if it would be a good idea to include these characters as well, but finally I decided to mark them as "ressurectable". Often enough, the requirements for getting those characters back into the realm of the living is quite hard and can easily be missed.

You are here: main page / coverage / death and rpg