Death in RPGs: Leaving the party 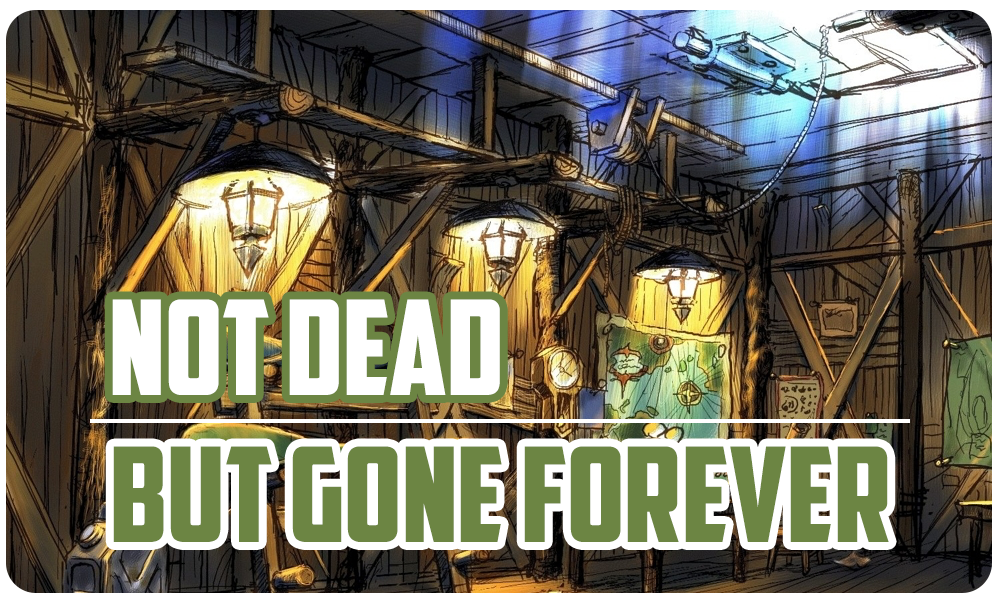 Even if this is the "death and RPGs" section, there are certain events in games that don't let some characters die, but remove them from the storyline for the rest of the game.

Of course, there are certain games that have preset parties (such as Lufia or Grandia), where party members are constantly shuffled around. One time, a certain character has to stay in their village, other times, they stay back to help other characters and so on.

This report describes some events where some characters, may they be party members or very story relevant characters, are basically removed from the whole game.

Please be aware: If you scroll down, you will be subject to heavy Spoilers for Lunar: The Silver Star *, Grandia I, III and Illusion of Gaia.! 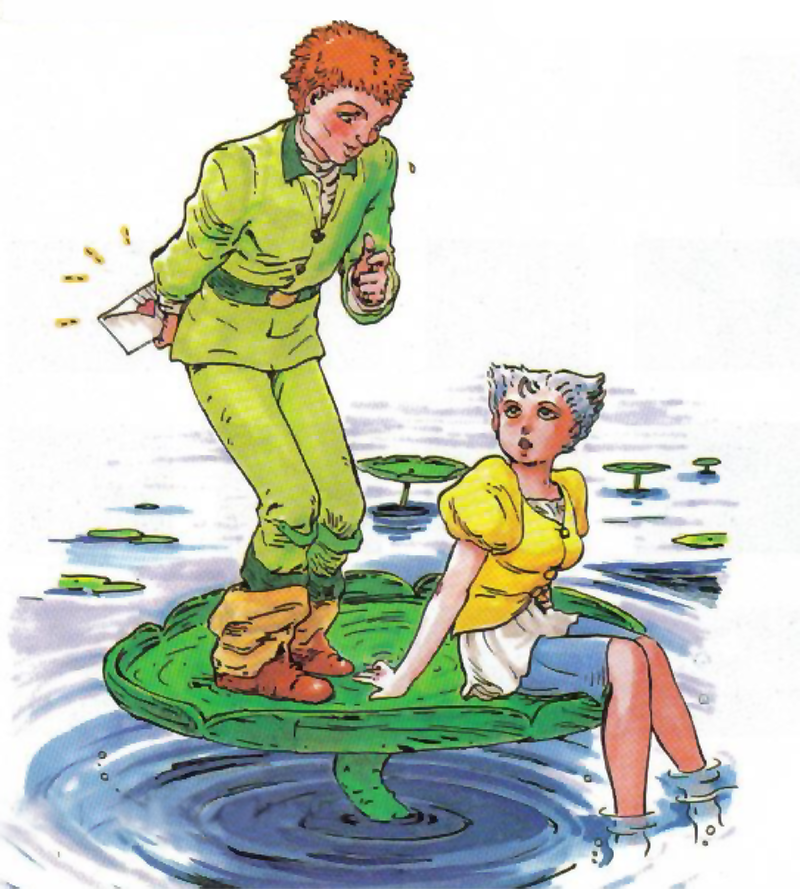 Some games resorted to having characters that accompany the player to fall in love which will lead to them eventually leaving the storyline. One early, yet prominent example is the story of Lilly and Lance from Illusion of Time / Illusion of Gaia on the Super Nintendo. Here, Lilly is a character that appears very early in the game and helps the games' hero, Will, out of a prison.

Lance, one of Will's childhood friends will accompany the group and falls in love with Lilly during the course of the story. The scene itself is presented in a romantic way, where he confesses his love in a letter. They remain in a village, intending to settle down later on - so they're basically removing themselves from the games' storyline. This works well for Illusion of Time, as the game is very linear and presented in a story focused way which prohibits backtracking later on. Other games have shown a similar approach where the execution did not go so well.

Take Miranda from Grandia III, for example. She is the hero's mother, and will take an important role in the early part of the game. Later on, she falls in love with another person while trying to help her son, Yuki, growing up. This is all well presented, and the moment Yuki leaves to embark on his own story is pretty touching. But then, Miranda is simply gone.

Although Yuki can later travel the whole world, there is no place where Miranda and her love interest may be found - this is pretty frustrating, as it would be a good opportunity to have them meet again, even if just for a small chat. Grandia III just eradicates a person so important to the hero from its storyline.

Being not strong enough 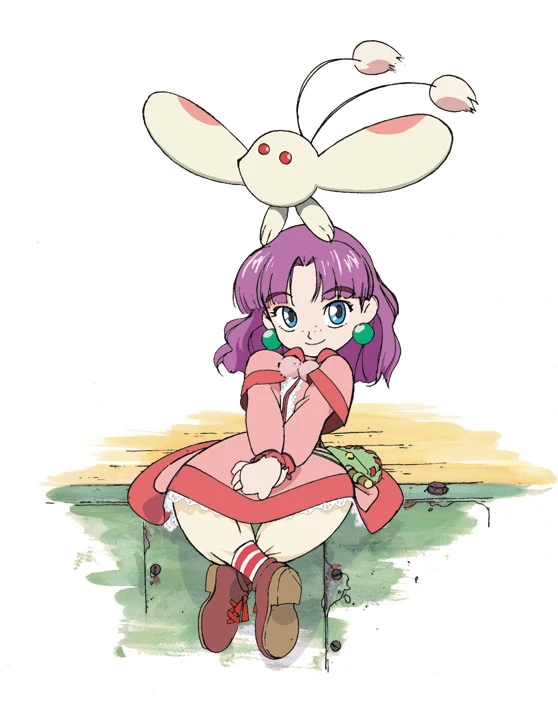 Usually, characters, heroes or even sidecast of RPGs show incredible strength when it comes to overcoming any difficulty since the mission is so important. But sometimes, characters have to realize that they aren't just strong enought to carry on.

Sue in Grandia is the heroes' childhood friend (although she still IS a child) and follows him later on even if Justin is not really in favor of this idea at first. But eventually, she becomes a vital and valuable party member who goes through so many hardships. Roughly about two thirds through the game, Sue collapses and she, along with the party decide she has to go home.

Since they have already travelled around half of the world by that point, Justin has to use a very special item that he would have required to make his ongoing journey a lot easier - and this item can only be used once. But he does it for the safety of his friend. The scene is incredibly emotional and sad and among the most touching scenes of any game, more even than where characters die in other games. 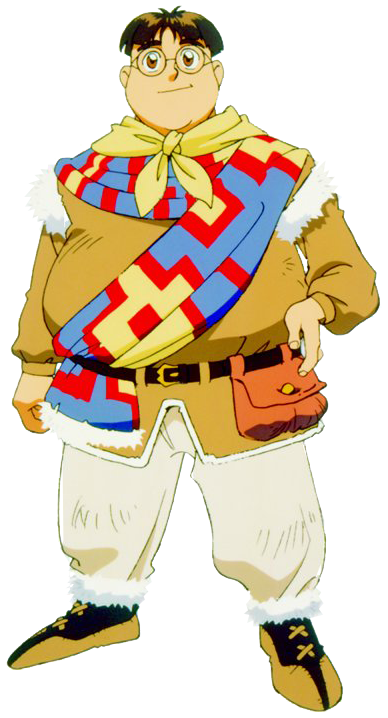 Another similar example - even from the same developers - is Ramus from one of the Lunar Silver Star games. He is a childhood friend of Alex (the hero) and convinces him to seek out dragon diamonds so they can become rich.

Alex agrees and together with their other friend, Luna, they are able to get a huge diamond. Ramus travels with Alex, secures a ship and moves over to the huge city of Meribia. However, Ramus notices there that he's not up to the task of fighting any more, so with the money of the diamond, he sets up a store there. He is techincally not removed from the game, but is just a mere NPC after these events. At least, Alex can talk with him anytime he's in Meribia.

In Lunar: Silver Star Story Complete, Ramus stops getting stat up bonuses whenever he levels up towards the end of "his" journey. This is a pretty interesting aspect of showing players that a character has reached their maximum strength.

You are here: main page / coverage / death and rpg / leaving the party