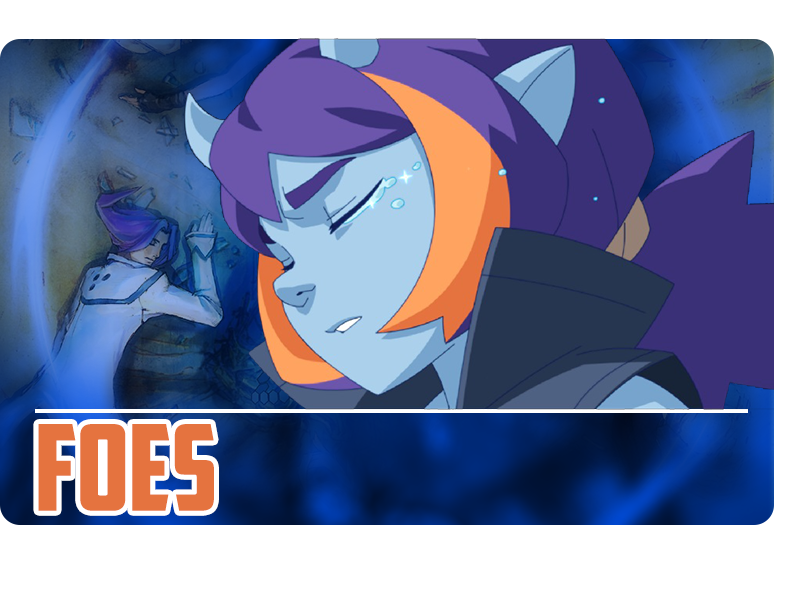 As written in the Boss fights reports, there are some bosses whose reasons for acting like they did are perfectly understandable. Some are even tragic figures whose death could be mourned.

This page has been written for all those enemies that stood in the way of players and had to pay the ultimate price for their actions. You can read a description of why they acted as they did and what is really special about their demise.

Not included are bosses that just miraculously vanish into thin air, blink away or find some way to get away just seconds before their death so that players never know if that particular boss really died or not. 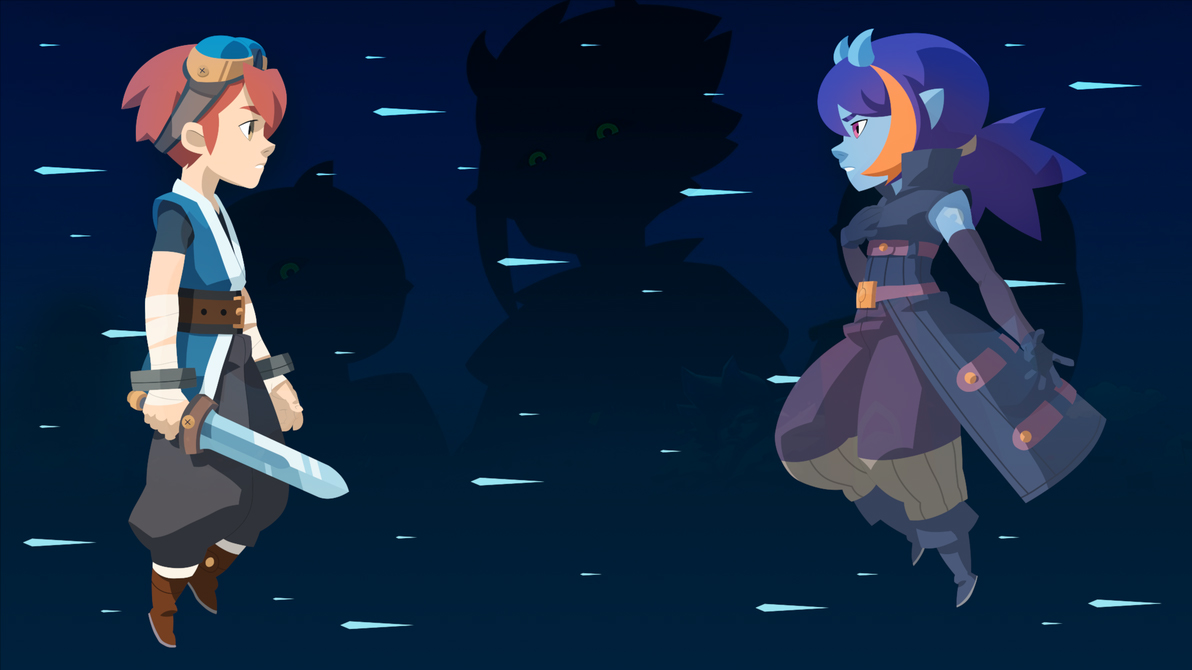 This is the game that eventually sparked the idea of this report. Evoland 2 is marketed as a funny homage to games of olden times. It includes parts of other genres, but is an action rpg in its core - read our review for details about this game.

I first noticed that there is something more serious going on with the story when I first beat the Cherry, a stooge of the person that was initially presented as the games' villain, Reno. Players fight her after an "endless runner" inspired scene in a Mega Man like bossfight. At the end, she tried to explain what the reaons of Renos aggression were.

And then, her body just lied down on the ground. It did not blink away. It did not move anymore. She was dead. Not in a comical sense or with the chance to be reawakened. The same happened to her sister, Plum and eventually to Reno.

At that point, the storyline of Evoland already took a really serious and rather dark turn. The main villain, Ceres, found out the truth of a ever repeating storyline and her role in it. She had to suffer during her whole life and had to face the fact that even after her dath, she would be reborn in that eternal cycle and had to live her life exactly the same again.

Yet, she died just as the others did. What a poor and miserable soul. 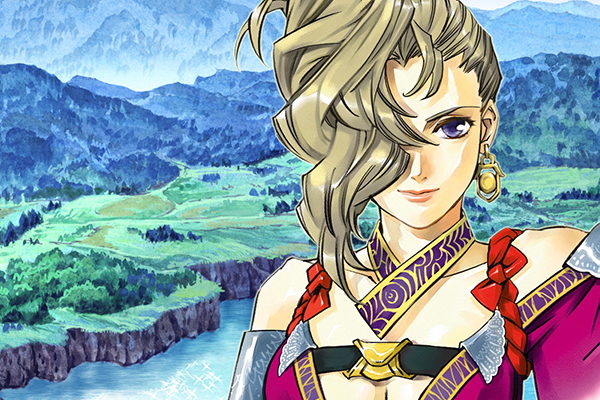 She was a princess to the Queendom of Falena who gave up her rights to the throne, which granted her less power, but more freedom. Sialeeds was the aunt of the games' hero and showed him how the country was that would soon have been ruled over by his sister.

As a civil war broke out and the hero turned out to be the leader of a resistance army, Sialeeds joined them and helped them through most of the game. Until she apparently betrayed the hero and abducted his sister, obviously siding with the enemy.

During a final fight after a big campaign, Sialeeds was beaten in a very dramatic battle. After the fight, it turned out that the betrayal was a scheme to get into the evil forces of Godwin and Barrows, where she tried to destroy them from inside. She knew that this would kill her.

Eventually, Sialeeds succeeded in what she planned but paid the ultimate price. Given the time constraints, she couldn't even say farewell to her nephew. The last person she saw was someone she hated. 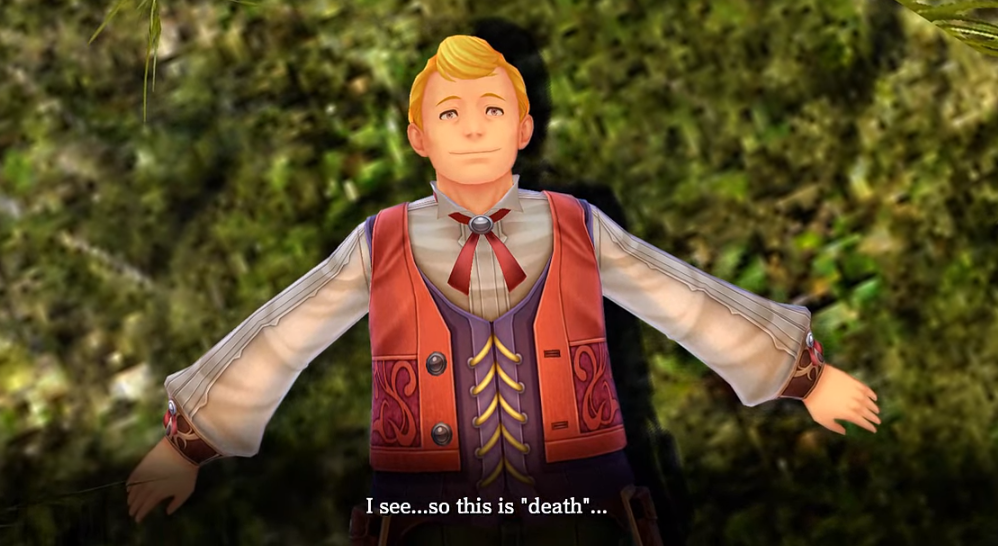 In our report of famous bosses, we wrote that the nameless ripper, or doctor Kiergaard Weissman, was a cruel man with a deluded psyche who committed severe crimes before ultimately being confronted by the games' hero, Adol and his friends.

The battle itself is intense but not too hard (unless you play it on one of the higher difficulty settings), and it the end, it just looks as if Kiergaard could run away and continue his evil deeds.

But just as he was getting back on his feet, a primordial (Ys' VIII term for dinosaurs) decides that Kiergaard will be its food and carries him away in his mouth after biting him to death.

Considering how intense the buildup and battle was, the end was somewhat anticlimactic. But that's just what such a villain deserved. 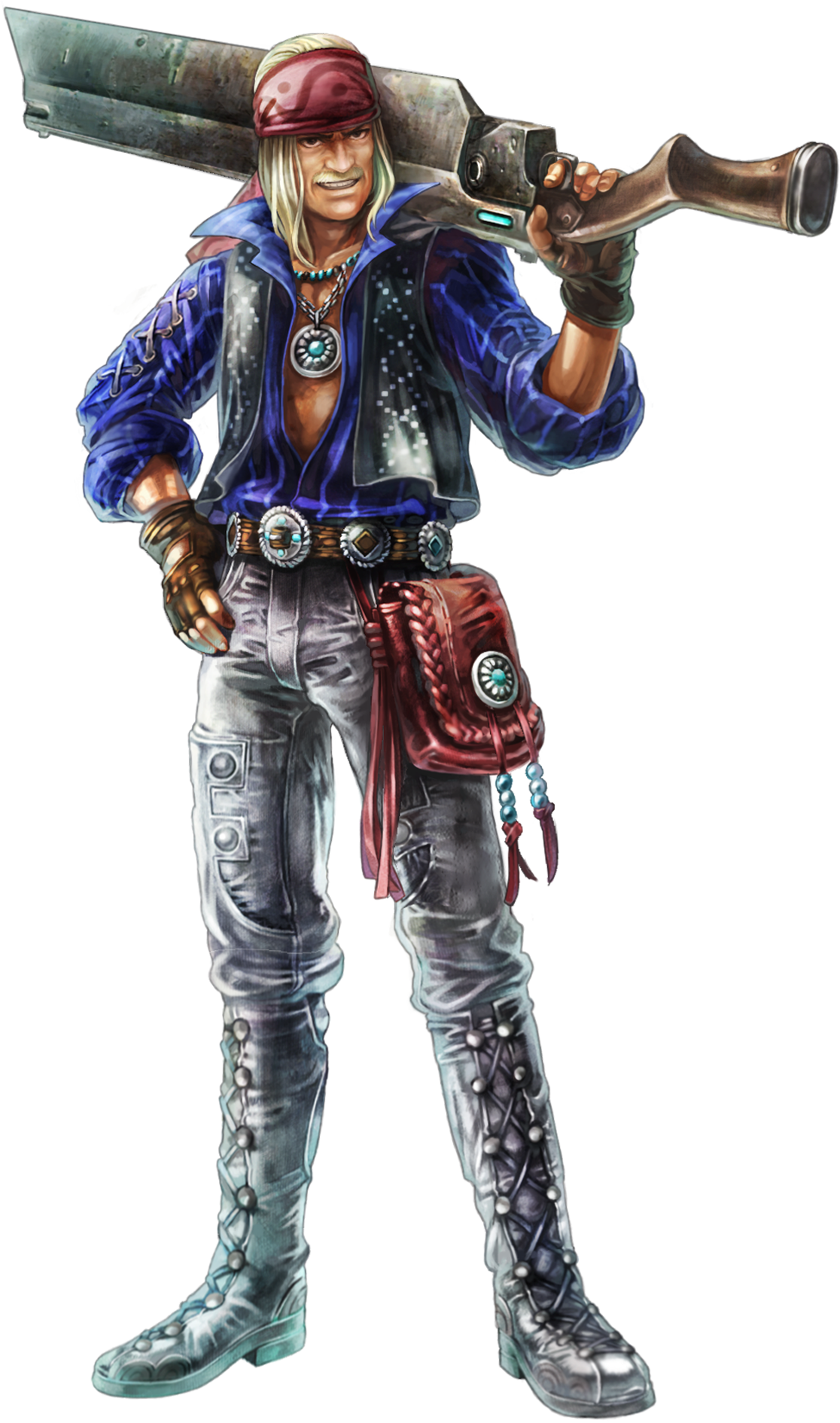 Dickson is a very special boss. He was the foster father of the games' hero, Shulk, since he was found in a frozen mountain when he was still a kid. Little did he know that Dickson only used him as a vessel for Zanza, the divine being that created all biological life on Shulk's world.

Towards the end, it turns out that Dickson was just a disciple of Zanza and wanted Shulk to merely be the body of his god. He didn't know Shulk was being able to survive the reincarnation of Zanza that required him to die.

When the party finally faces Dickson, he turns into the being he always was, throwing away his human form. The battle is hard and long, but in the end, Shulk and his childhood friend Fiora are able to beat him.

Suddenly, towards the end of the battle, Dickson just reverts to being a human, claiming that he doesn't want to be a martyr and he's not letting anyone see him die. Being the cool guy he is, Dickson lights a cigar, wonders how Shulk became so strong and lets the party pass. 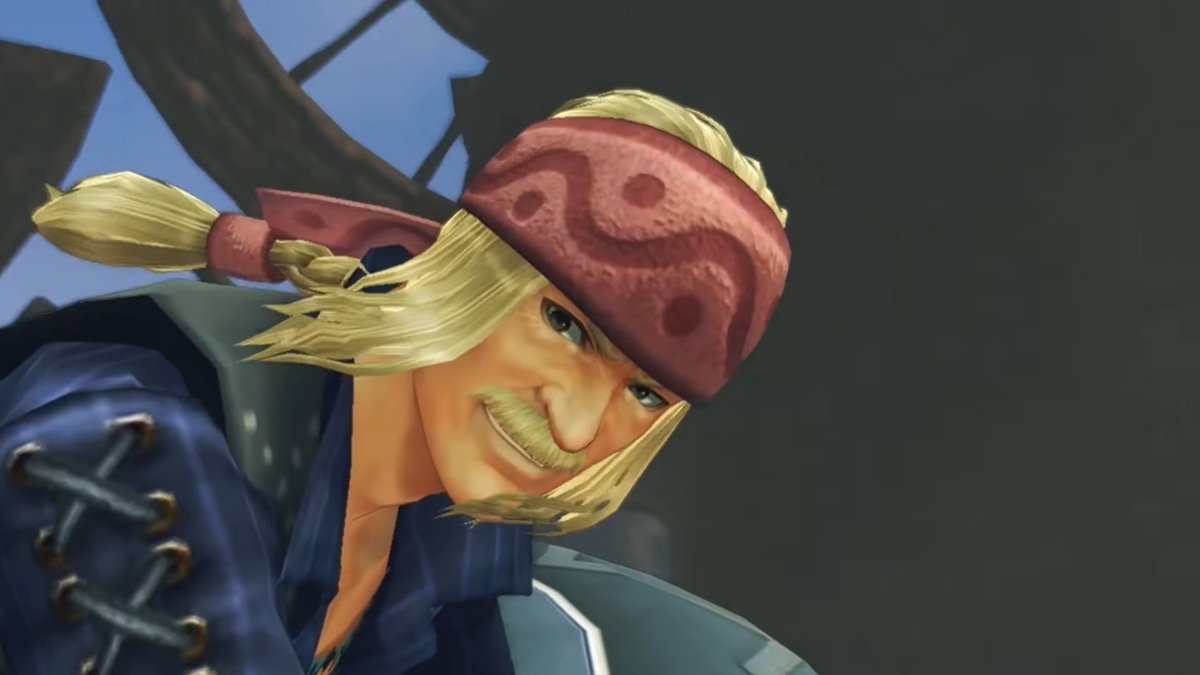 Fiora points out to Shulk that Dickson's wounds are too severe, and without looking back, Shulk knows that Dickson is going to die. The camera zooms back to Dickson, who closes his eyes. The cigar falls on the ground, and Dickson forward, dead.

Shulk begins to cry as he walks away. This was intense to me, because it shows that in the end, Dickson indeed showed some feelings and tried to spare Shulk the view of his foster father dying.

You are here: main page / coverage / death and rpg / foes