Death in RPGs: Story and gameplay 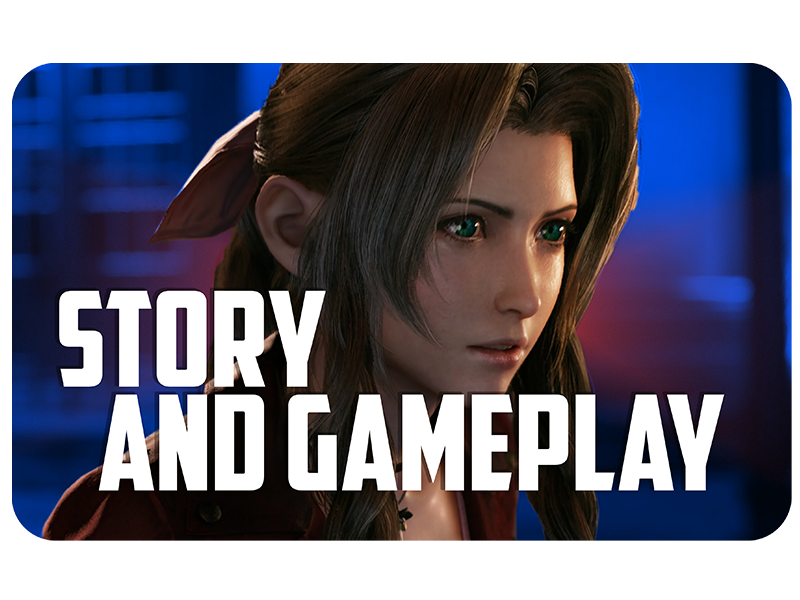 Aside of adventures, it was the rpg genre that included very long and intense story lines. A part of many good, emotional stories is the death of certain more or less important characters. Well, you are right in the middle of a series of reports that cover dead characters in role playing games, friends and foes alike.

Yet, role playing games are still games, and of course the players themselves always run into the risk of dying. Usually, when all characters are dead, the game is over and needs to be restarted at the last checkpoint or save point. But wait - is the game really over when characters are dead? Are they dead at all?

Dead is not dead 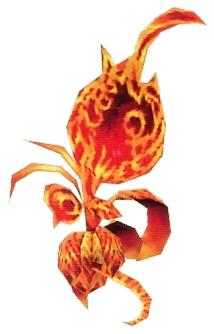 Like stated above, the game is over when every character of your party is not able to fight anymore. Usually, when players talk to each other, they refer to this state as "my party died". If characters are unable to fight, they need a spell that's called "revive" or use an item called "Phoenix Down" like in Final Fantasy. The use of a term having "Phoenix" in it even suggests that characters with 0 HP are in fact dead, which they aren't.

Technically speaking, in most RPGs, players with zero HP are just "knocked out" - some games even use this status (for example, Final Fantasy VII). And other games, especially rather modern ones, give characters back 1 HP after battle or heal up the whole party completely after each fight (like in Child of Light). From a medical standpoint, KO'ed characters have been inflicted with wounds that render them unable to fight, but after they're safe they could be healed up and continue to fight.

So the short logical explanation why there are story deaths that can not be reverted on the one side and constant gameplay "deaths" on the other side is that the gameplay death is just a KO.

The twist with the knock out

So now that we talked about the KO and death situation, everything is clear, right? Well it's not really the case. The games are pretty inconsistent within their explanation of why some deaths are forever and which not.

In Phantasy Star IV, the character Alys dies after being hit with a dark wave caused by an evil sorcerer. The party mourns her death, fights the sorcerer and continues to strive for peace in the Algol solar system.

In later battles, however, when fighting the Dark Force that was behind this sorcerer's power, the characters continously get hit with the evil wave and can easily heal up. 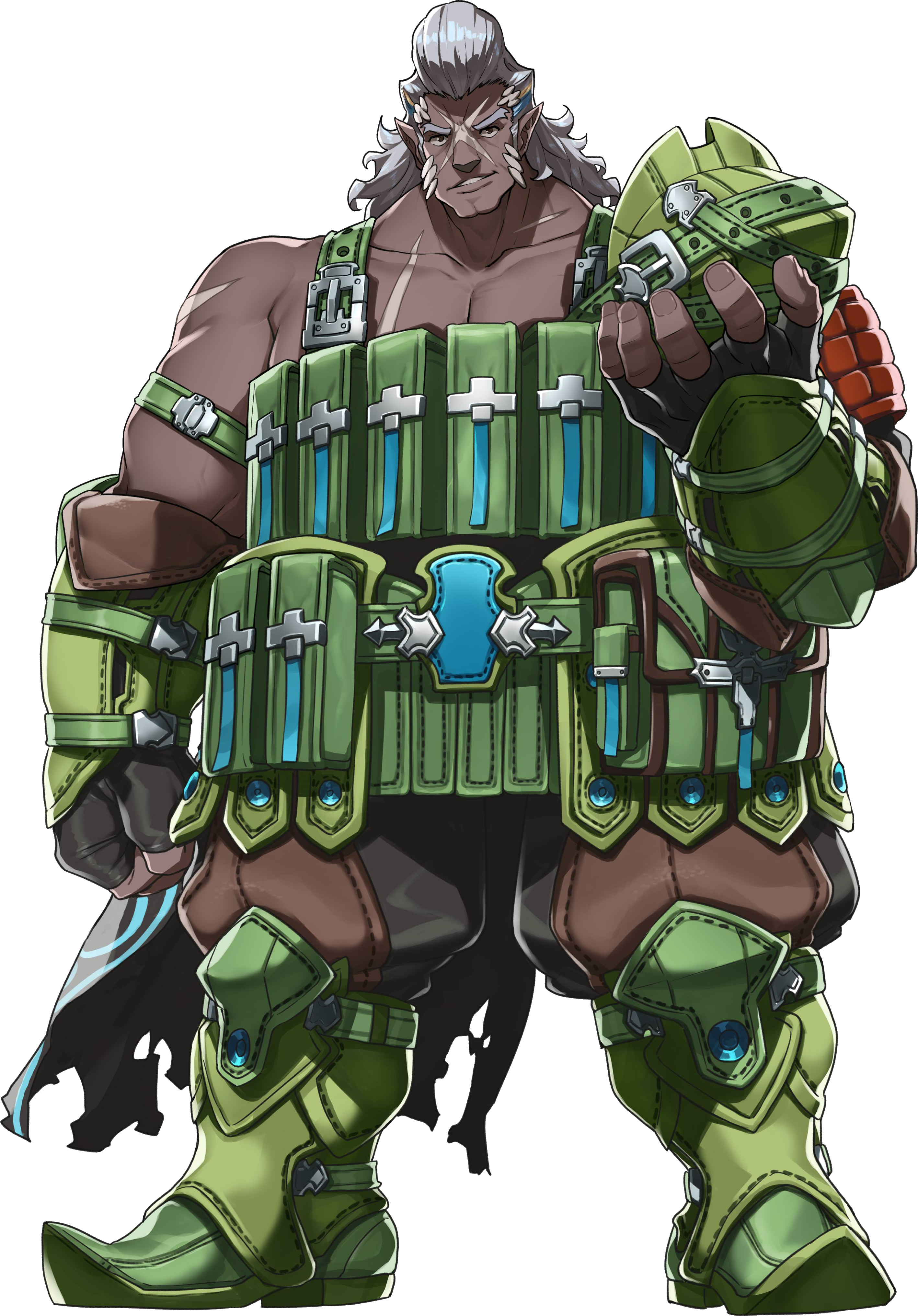 One of the most famous deaths in rpg history is how Sepiroth, villain of Final Fantasy VII, kills Aeirth, one of the heroines. This is the classic type of deaths that is "not a KO" and therefore irreversible.

Again, later on in the game, the party fights monsters and enemies that can even cause a supernova, and all that they need is a little "heal" spell to continue fighting. Of course these gigantic enemies and powerful spells are only here to emphasize the sheer power and strenght of enemies and characters alike, yet it seems a bit strange that a simple sword wound can kill a person and gigantic spells only knock them out.

So I think you get the gist - even though certain deaths can be explained, it's often quite not so understandable why it had to be this way. 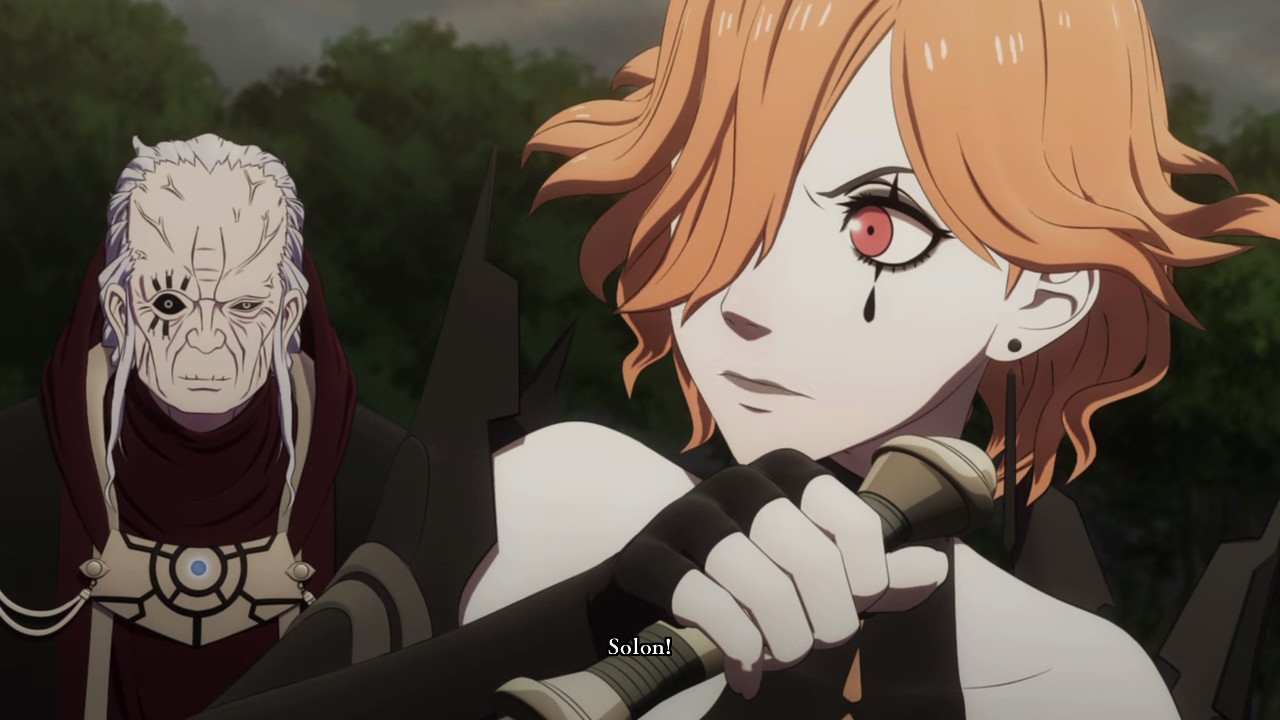 Some games, like the later Fire Emblem games, allow players to select if there is a chance of wounds that will kill characters or not. This has some interesting effects on the gameplay.

With "permadeath" activated, which means that there is always the risk that party members will actually die if they reach 0 HP, players are forced to think their moves through more thoroughly. Especially in Fire Emblem, this mode is more dramatic since the death of a character is presented in a dramatic and touching manner. This also means that a party member will be removed from the available cast forever.

This feature being turned off makes the gameplay itself much easier. It also allows for more daring moves since the worst that can happen is that a character does not gain any more experience points in a specific battle which causes them being somewhat weaker than their party mates who survived. From a story perspective, it seems a little off that players could rampage through the world without having the risk of dying themselves, which makes them seem to be a bit overpowered.

In Fire Emblem, it's not necessarily the case that characters die when they reach 0 HP. But the risk is imminent. 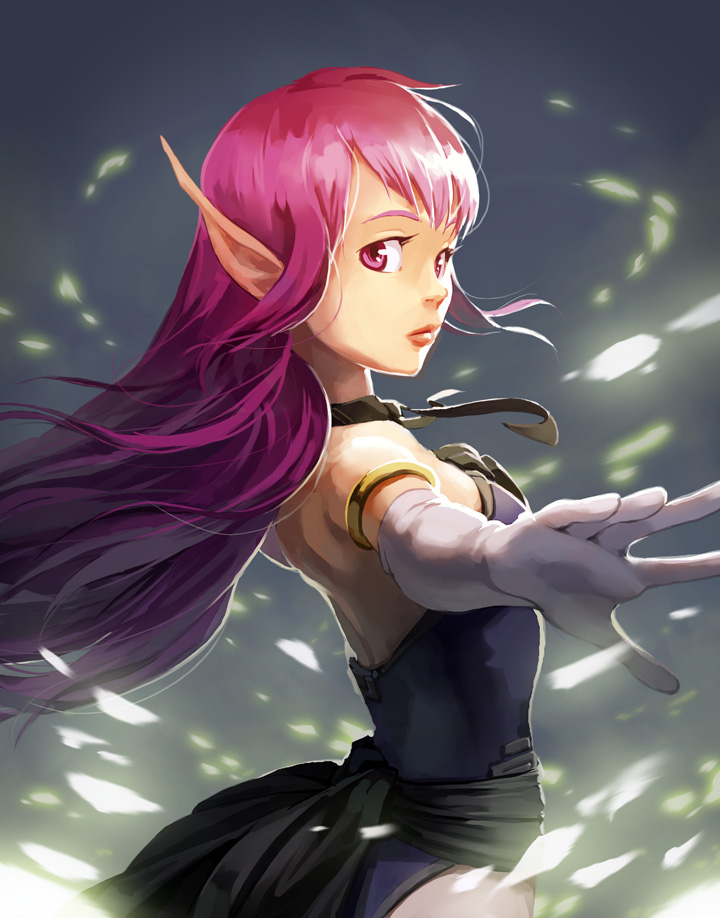 Games can in fact present good explanations why certain characters cannot fight anymore. Take the death of Nei from Phantasy Star II for example. This is a pretty early game from this genre, but it handles her passing away pretty good.

At a certain event, Nei has to fight her sibling, Neifirst, alone. This battle is pretty hard, and most players will lose it. After they lost, Nei will die and cannot fight anymore. Skilled players are able to win the fight, but even then Nei will die, and the reason why is smart.

Nei and Neifirst are no humans but rather some sort of monsters. Also, Nei is connected to Neifirst using the bio technology that's present in Phantasy Star 2. If Neifirst is killed, like many other monsters, Nei cannot live anymore too. And if Nei dies in the first battle and Neifirst is then killed by the other party members, Nei ceases to exist again.

This is especially interesting since party members that are bested in battle actually die in the game, but they are brought back to live using a clone laboratory. But if the bio technology monsters are vanished, there is no possibility to bring back Nei either. This is quite clever thinking!

It's a pity that in the remake of Phantasy Star II it was possible to bring back Nei - as much as I like her, from a story narrative, it's a downer. 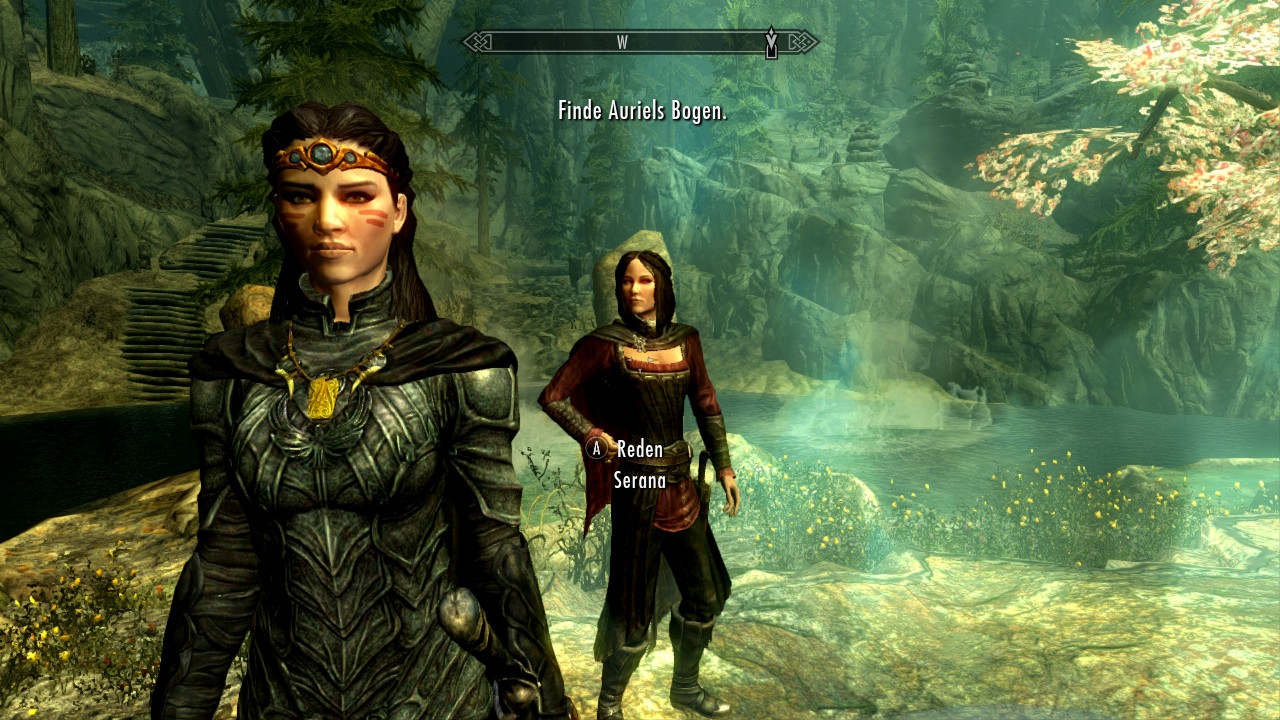 Games like Skyrim or old Fire Emblem have a more logical approach to characters dying. There are story driven deaths, of course, and also in game deaths of characters and enemies alike.

Skyrim has more of a "dead is dead" approach. If your party member dies and they are not required to be alive in the next cutscene, they die. And they can't be brought back, they're dead just like enemies the players have slain. It's the same with permadeath in Fire Emblem.

Bosses are no exceptions. There are some interesting villains that have intense moments when they die, but in the end, their corpses lie down on the ground. In Skyrim, death is the same for everyone. Which saves a lot of explanation why some charaters die and others don't.

You are here: main page / coverage / death and rpg / Game and story deaths