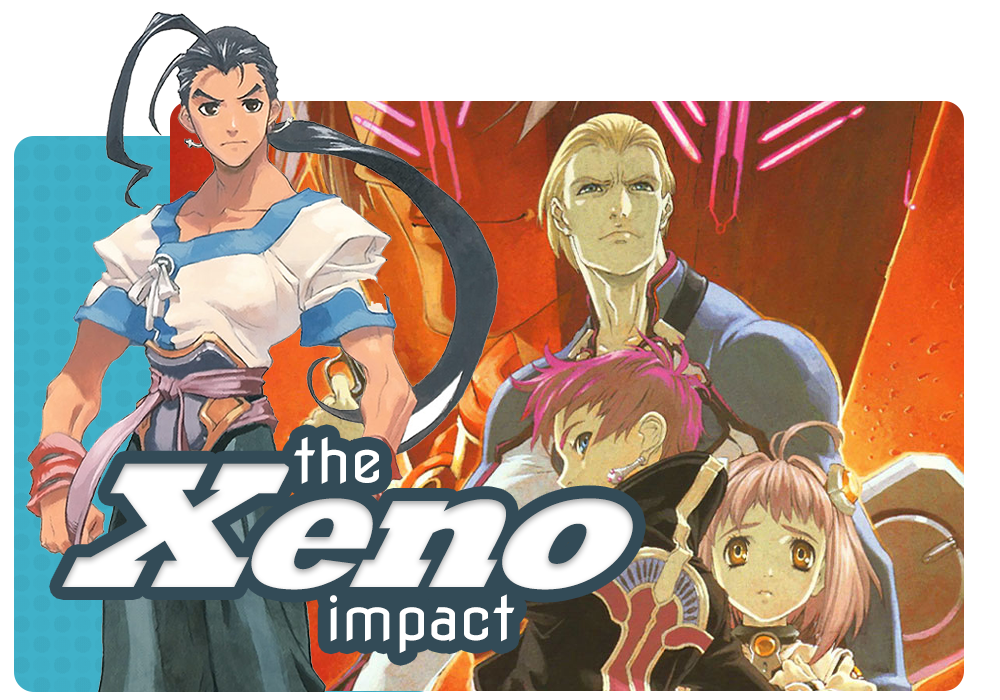 1998 was an interesting year for RPG gamers. Final Fantasy VII finally had been released all around the world, even in Europe, and the whole fandom awaited the next big thing. Final Fantasy VIII was expected to be released in 1999, and many of the new gamers lured into the scene by Clouds and Tifas adventure waited what Square had in mind.

I had my first internet experience back in 1997 and eventually paid for my own internet access in 1998. I quickly found out about great pages like RPGamer and RPGfan (or LunarNet back then) and they published information about a new Square RPG to be released - Xenogears.

A squaresoft employee named Tetsuya Takahashi was responsible for this game and would later on create his own company, Monolith soft, to create further installments of games that all begin with the prefix "Xeno".

Every Xeno subseries has its own page with some tidbits of information that focuses especially how the games were received back then.

You are here: main page / coverage / the xeno impact