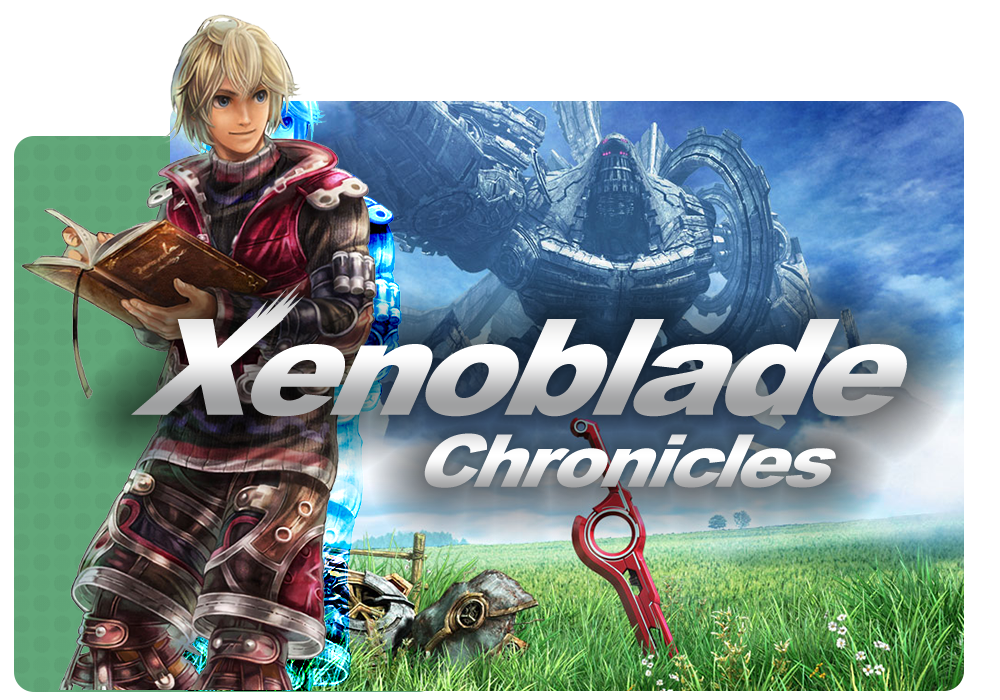 Most of the RPGs we've created had their main focus on story and cutscenes, but I think that approach has reached a dead end. This project got its start because we wanted to return to basics - we just wanted to create a fun adventure. 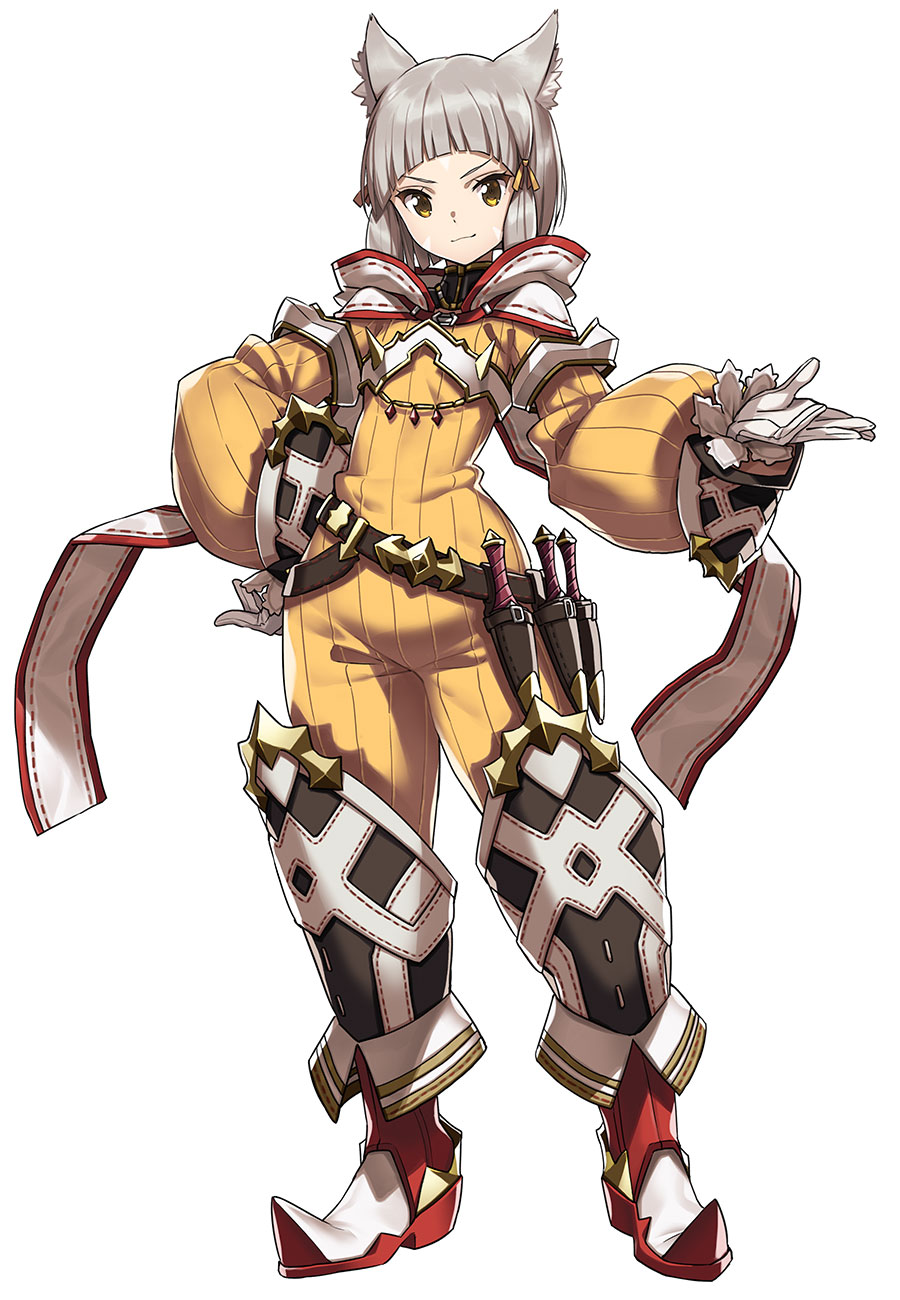 Monolith Soft had a good reputation back in 2010. Xenosaga was financially not very pleasing for Bandai Namco, but was good enough to be considered one of the greater PS2 rpgs. Baten Kaitos on the GameCube was innovative and difficult, but was praised with good reviews. Yet, the team was exhausted after Xenosaga which underwent heavy changes during the development due to the fact that sales were not satisfying enough for the games' publisher, Bandai Namco.

The Wii console was a huge success for Nintendo, but it was more of a system to play casual games instead of epic rpgs - this genre had shifted to play a mayor role on the PlayStation consoles - like "Eternal Sonata", "Tales of..." and the upcoming Final Fantasy XIII back then. Three years after the console had been released, things seemed to lighten up a little. 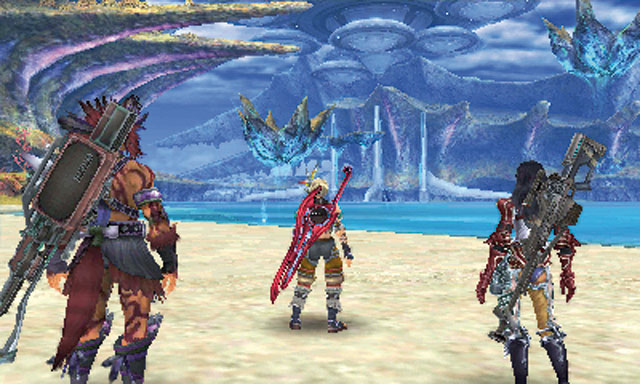 This game did things differently. It starts with the concept of the world itself - people are living on giant creatures that are some sort of gods. Instead of continents and oceans, players travel over shoulder plains and so on. The first game of the series played in a world that has two seemingly dead giants with nations living on them. One giant is populated with living beings as we know them - humans, animals and plants. The other one is inhabited with mechanical creatures. These people are different, and they wage war with each other.

The impact was great. Even with the other powerful HD consoles (Playstation 3 and XBox 360) out there, Xenoblade Chonicles was consideres beautiful thanks to its lush and big landscapes. The story was intense and the gameplay a mixture of western RPGs (lots of missions to do), online rpgs (battle) and classical japanese rpgs (story and design).

It seems that the Xeno series finally reached a stage where its creators can finally realize their ideas and sales are satisfying as well. 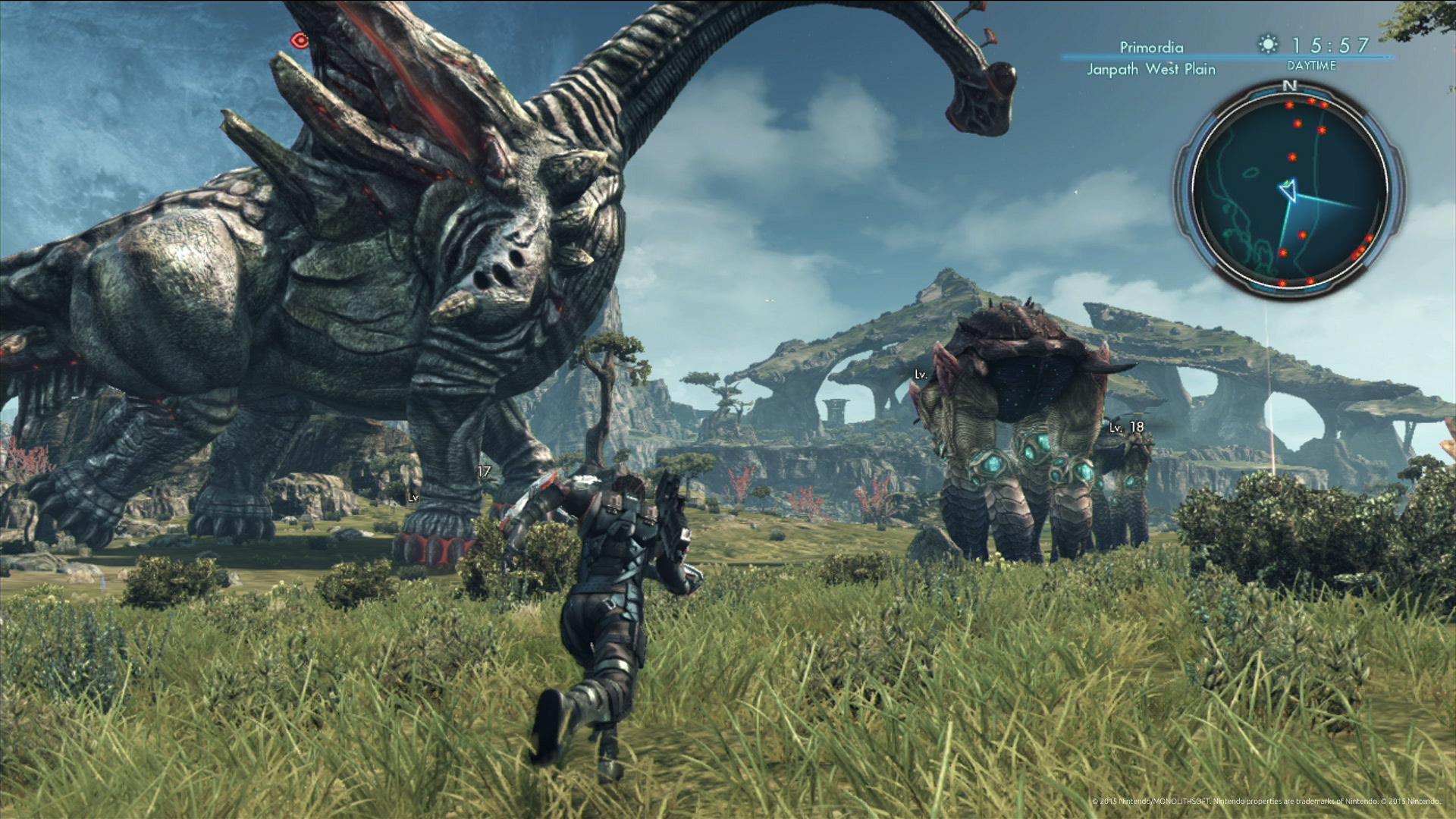 After Xenoblade Chronicles on the Wii, Monolith released a successor on the (quite failed) WiiU console. Still, the game, Xenoblade Chornicles X, is considered to be a great installment in the newly created series. It's quite different than its predecessor. X ditched the concept of the giants and instead provided a big world to discover. The focus of the game was on gameplay this time instead of story. The protagonist is a character created by players and not some predefined hero.

The next game, Xenoblade Chronicles 2, was released on the Nintendo Switch and it again turned back to the concept of people living on giants - this time, however, they live on many of these giant beings that also have many different forms. It is a huge game with lots of possibilities and game mechanics that you can dive into. 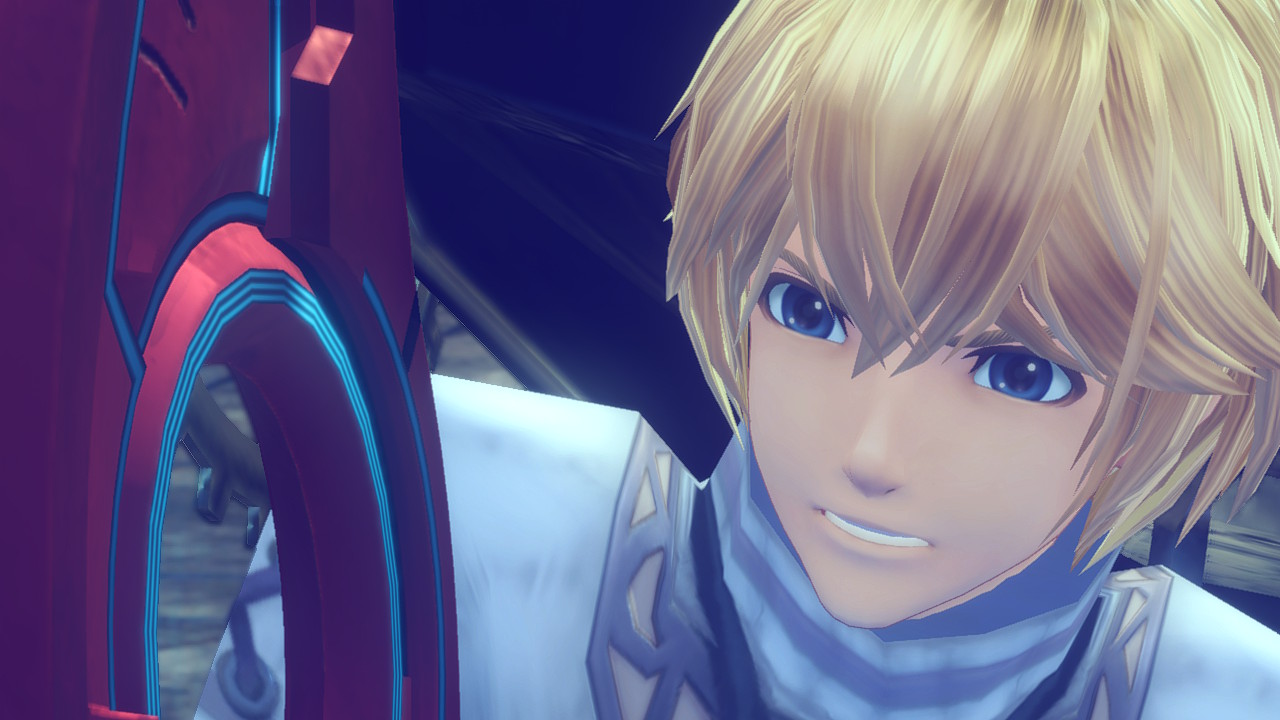 Two and a half years after Xenoblade Chronicles 2 was released, Monolith Soft remastered the original game on the Nintendo Switch console. The game got overhauled characters and generally slightly more detailed visuals as well as some quality of life features. There was also a new additional story added that played after the original game, just like "Torna - the golden age" did with Xenoblade 2.

The game got generally positive reviews, just as we did in our review. 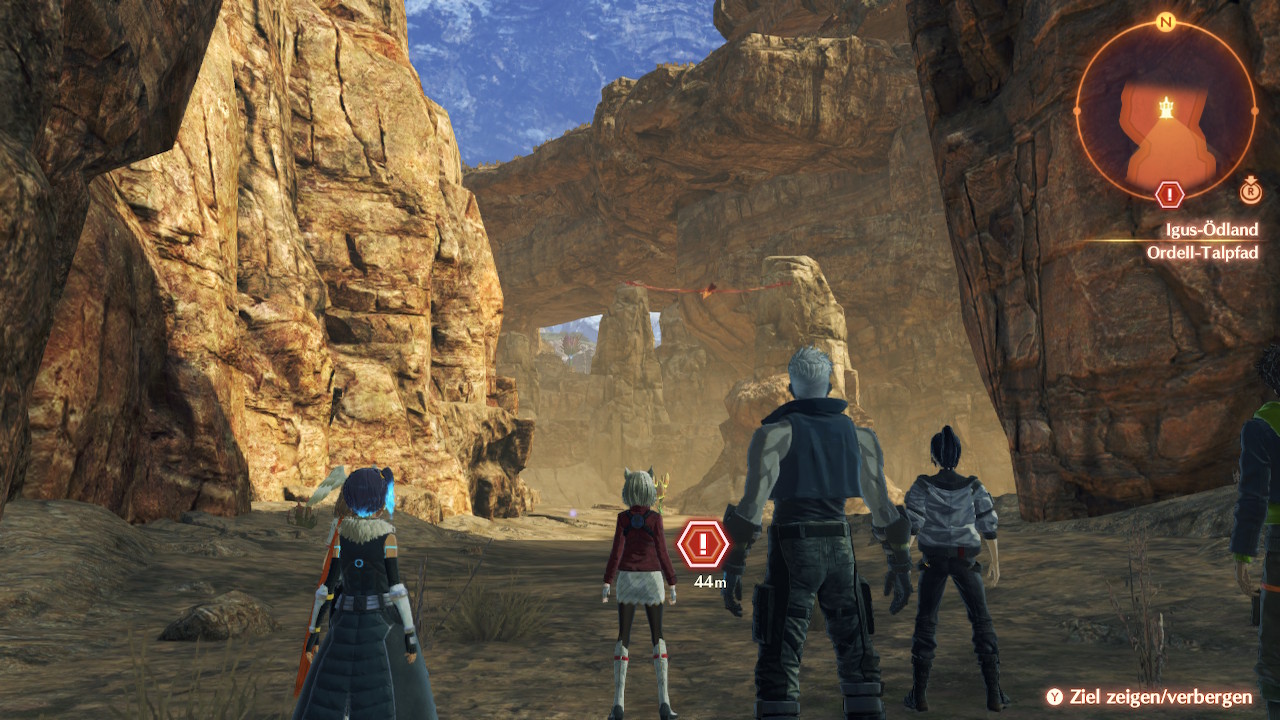 In 2022, Monolith and Nintendo released Xenoblade Chronicles 3, further establishing their strong relations. The game was received with lots of praise again. This time, the story revolves around a group of six people who try to escape a war that was going on for an endless amount of time at the beginning of the story.

The game now plays even more like an MMORPG, with a party consisting of tanks, healers and damage dealers. Players can choose between a playstyle that activates actions based on chain combos (like in previous Xenoblade games) or by cooldown time (like in MMOs).

Further details and a review link will be added soon.

So it seems that Xenoblade Chronicles is the Xeno series to stay. But who knows, maybe there will be another installment of Xeno games on some other platform. If there are new games, I will add them in this little report!

Monolith Soft seems to be heavily involved in creating the new "The Legend of Zelda" game, the successor to "Breath of the Wild", which is said to be developed on the Nintendo Switch console.

You are here: main page / coverage / the xeno impact / xenoblade