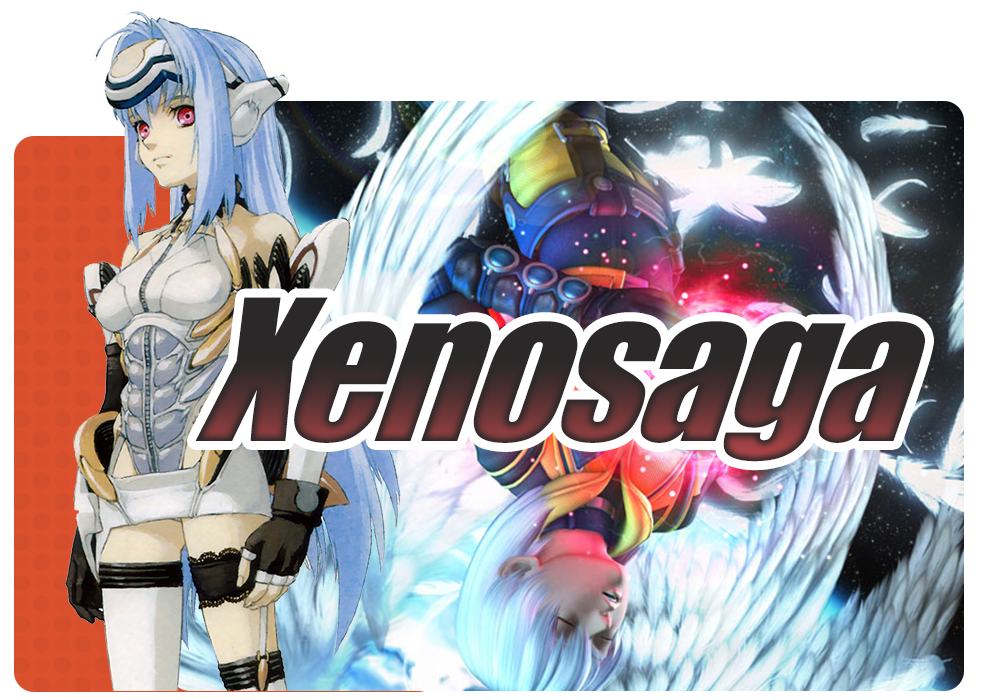 When Xenosaga was announced, rpg gamers experienced some great years. Fans of western style games enjoyed the upcoming new Elder Scrolls games and on the JRPG side, Final Fantasy X was just released, Grandia and Skies of Arcadia were out for some time and new installments of lots of great series like Wild Arms and Suikoden appeared on the horizon.

It came a bit surprising, though, that the new game with Xeno in its name was not published by Squaresoft anymore, but rather by the newly founded Bandai Namco. Yet, after the positive impact Xenogears had, people anticipated something great.

The games' creators already planned for Xenogears to span over various games, however, only one installment was ever published or in development. For Xenosaga, the newly founded Monolith Soft were able to create their epos. At least in parts, since Xenosaga was intended to be a six part series, whereas it just consisted of three parts in the end. 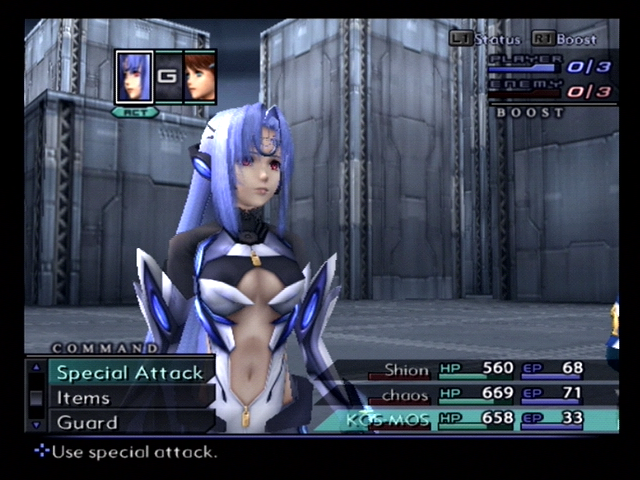 Xenosaga was also pretty well acceppted. RPGfan was excited about the games with their 92% (Episode I), 89% (Episode II) and 95% (Episode III) reviews. Others, again were a bit more ciritcal, but the overall reception was still very positive. The RPGfan links are just examples of a site that has always been quite positive towards Xeno games. Metacritic shows that most reviewers were positive about Episode I (83%) and III (81%), but a tad more sceptical about II (73%).

In my experience, the excitement of the games upon announcement slowly degraded from Xenosaga I to III (I was journeying through various european and international forums back then). Xenosaga I was incredibly hyped over in the old forums I roamed back then like the german Multimediaxis. Xenosaga I was introduced with the famous song "Kokoro", the way the characters were displayed seemed great and it was quite unique for that time, if you consider that people had experienced in game character models in the looks of Skies of Arcadia or Grandia II. Not that these games were bad, but the visual quality of Xenosaga at least seemed superior back then along with the likes of Final Fantasy X.

"I've played 1 and 2 and I agree that the quality decreased, especially gameplay wise. The exploration was abysmal, the battles, while interesting, fail to be rewarding. There's an armor system and it's barely used. Many long corridors that ends in dead ends with no reward for exploration. Places feel empty. The whole game lacks polish and it would have greatly profited from it."

Two years later, Episode II was released in the US. The worldwide anticipation rose when Bandai Namco announced that they will bring Xenosaga to Europe but boy was that a disappointment.

What happened in Europe? 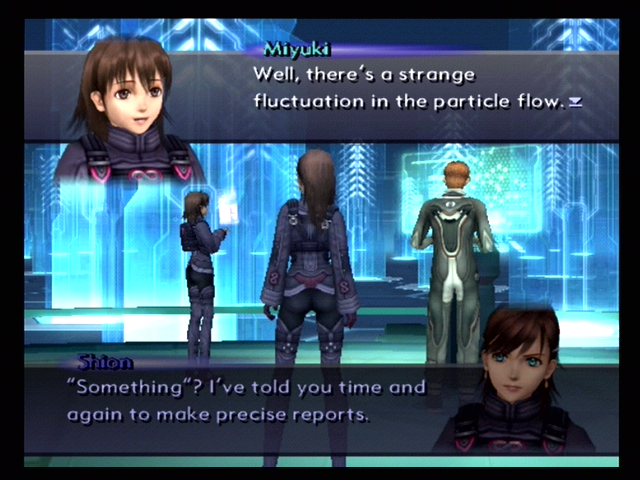 In 2004, the widespread JRPG craze was still going strong with upcoming games like the fourth installment of Wild Arms, Star Ocean 3 just released and a new Final Fantasy constantly in the news. Europe started to get some of the games, but Namco decided that in 2004, it was too late to release Xenosaga I. Instead, Xenosaga II came with a video disc containing information and cutscenes of what happened in the first part. Players didn't understand that move, and sales were poor. So Xenosaga III never came out in Europe.

The story felt lengthened for some gamers whilst the installments of Xenosaga were published, and not only did the gamers lose a bit of faith in the series, the developers did too. Xenosaga was intended to be much longer, but was stopped eventually.

The team did their best to make Xenosaga Episode III a great experience. User Syxta in the german "maniac forum" commented this:

"Xenosaga 3 is by far the best part of the trilogy. I mean this primarily viewed from the content of the game itself, but also visuals and sound is the best of the series in the last episode. Adding to the experience is the massive, easy to read database with a story recap of the previous episodes - even players who didn't play the previous games have the chance to play it. You can't really call the series one that went worse with every new installment. If there's something to complain about, it's that the series only got great with the release fo the last installment."

Mobile and Japan only

After the release of Xenosaga II, an additional game, "Xenosaga: Pied Piper" was released on mobile devices in Japan. Phones in Japan were different back then and while smartphones had yet to be discovered widely in the west, mobile gaming was already on the rise in the far east.

The game covers the story that takes place before the events of Xenosaga I and players control a hero called "Jan Sauer" who investigates terrorist attacks, which will lead to unveiling a character who is vital in the rest of the series. Pied Piper is presented in 2D visuals and was released in three chapters. Here are some screenshots from the game: 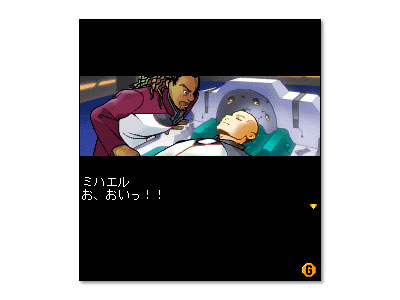 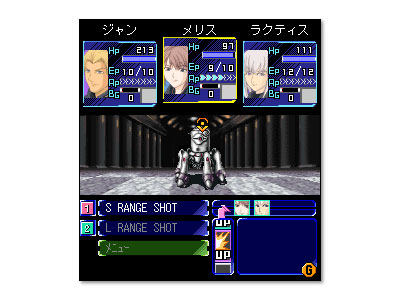 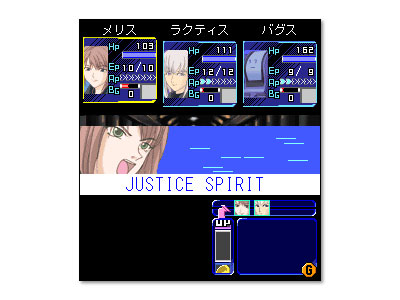 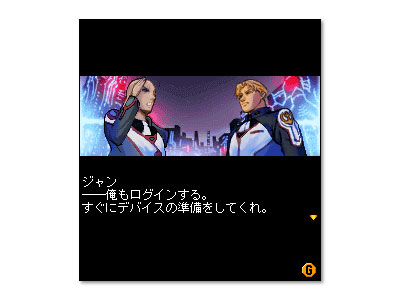 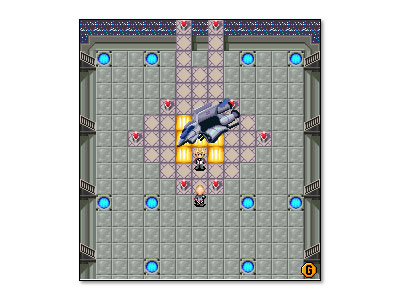 In order to motivate his team after the lukewarm reception of Xenosaga III, Tetsuya Takahashi decided that they should develop something more modern. The turn based battles of Xenosaga seemed dated, and online games were on the rise. So the team tried out some new things and came up with a game that was truly innovative both in setting and gameplay. It was Xenoblade Chronicles, the next chapter in the Xeno games.

You are here: main page / coverage / the xeno impact / xenosaga