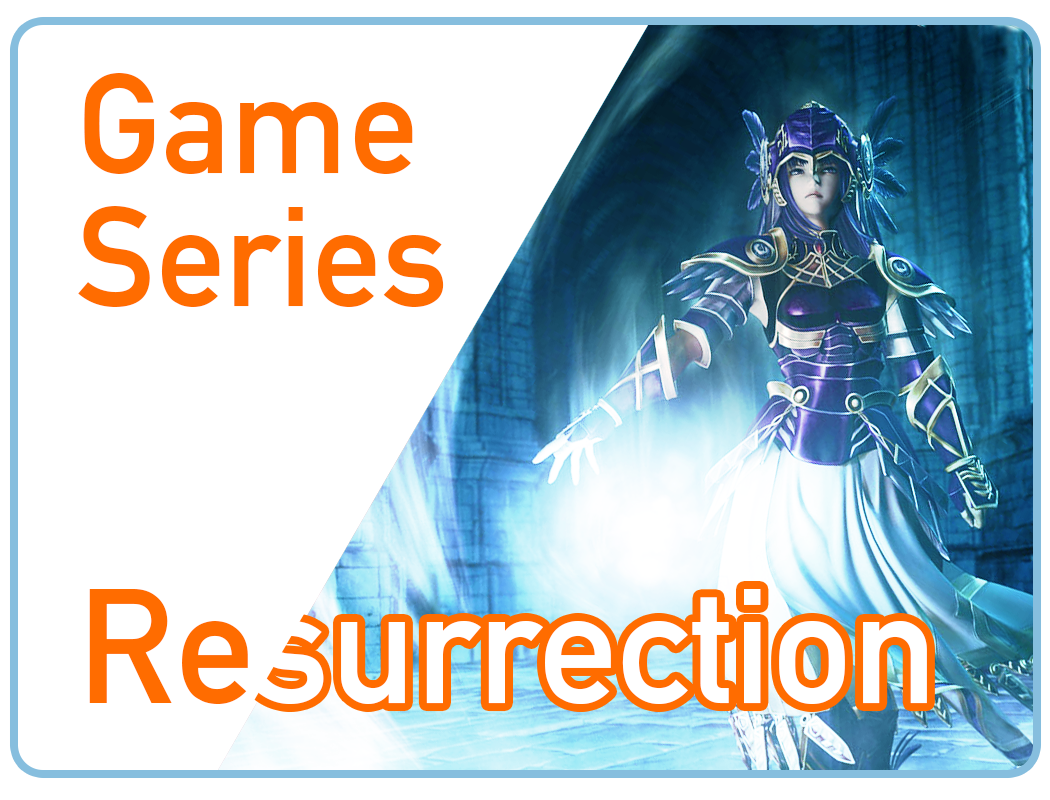 The developer Tri-Ace had a run in the early 2000s. They were known for hard RPGs with great storylines and an impresive soundtracks made by Motoi Sakuraba. Their first entry as a newly formed team was Star Ocean in 1995 with subsequent releases of successors in the next few years to come.

But Tri-Ace was also a company that developed some more experimental games like Valkyrie Profile, Infinite Undiscovery or Resonance of Fate. In 2005, they released another of these special games. 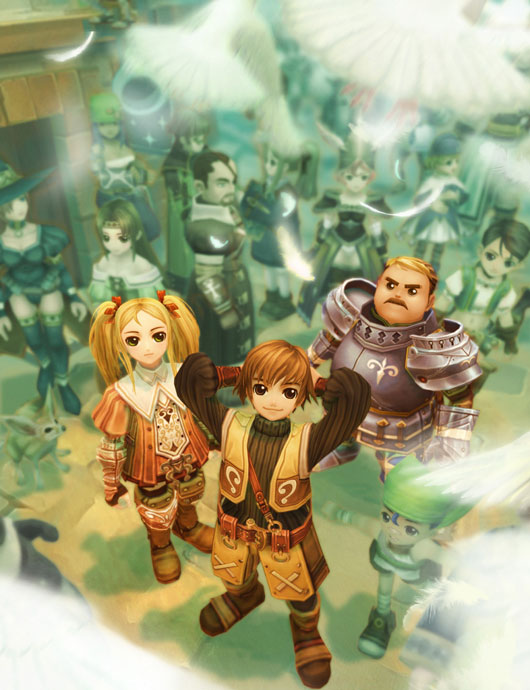 At first glance, Radiata Stories looks a bit like a easier Star Ocean 3 game, as battles look very similar. And indeed, some aspects have been toned down a lot, so for instance players can only control one character during combat and not switch freely like in the aforementioned series.

Combat alone is not the main focus of the game. During the story, players can recruit almost every person for their case they stumble on. So basically, there are no NPCs within Radiata Stories except for some shop keepers. Also, the game requires players to decide one of two opposing sides during the course of the game, which makes the other fraction their enemy. This means, that is impossible to recruit everyone during the first playthrough.

The music was composed by Noriyuki Iwadare, who was not famous for composing music for Tri-Ace. Some tracks are pretty interesting as they sound like Grandia and Star Ocean mashed together. It's an interesting atmosphere. 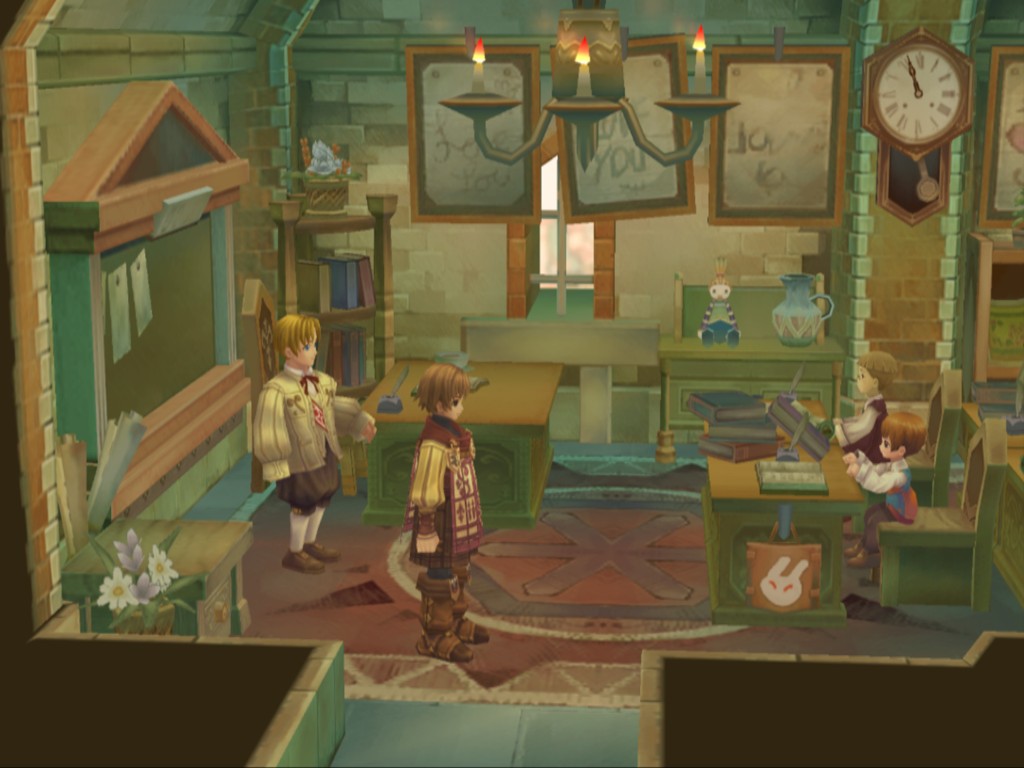 In the past few years, Tri-Aces focused a lot on remaking various Star Ocean games for newer consoles or platforms. Alas, no Radiata Stories remake or re release was announced. As it is increasingly difficult to play PlayStation 2 games on newer TVs and the game was never released in Europe, the legacy of Radiata Stories is beginning to fade into obscurity.

There is a petition on change.org going on to convince Square Enix (the original publisher) to re-release the game on the PlayStation store. Details can be found on the Petition page 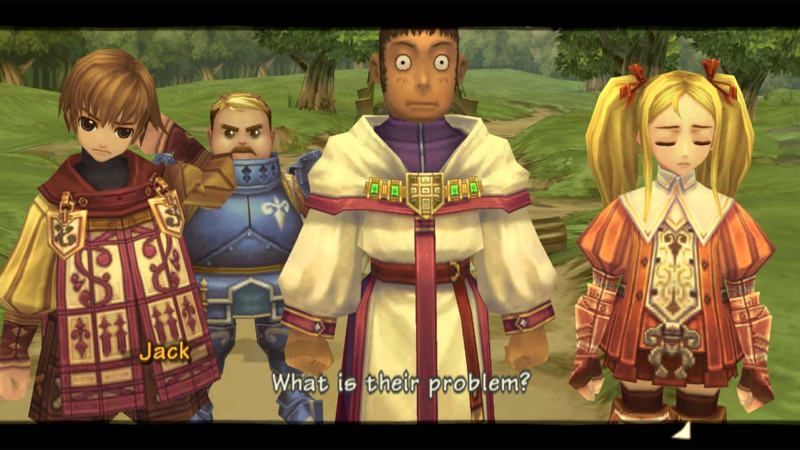 Radiata Stories would be a really fitting game for a re-release. The character models and background graphics look nice even when upscaled to HD, the game still feels modern and easy to get into. Let's hope the campaign will be somewhat successful!

Back to the "Series Resurrection" selection.