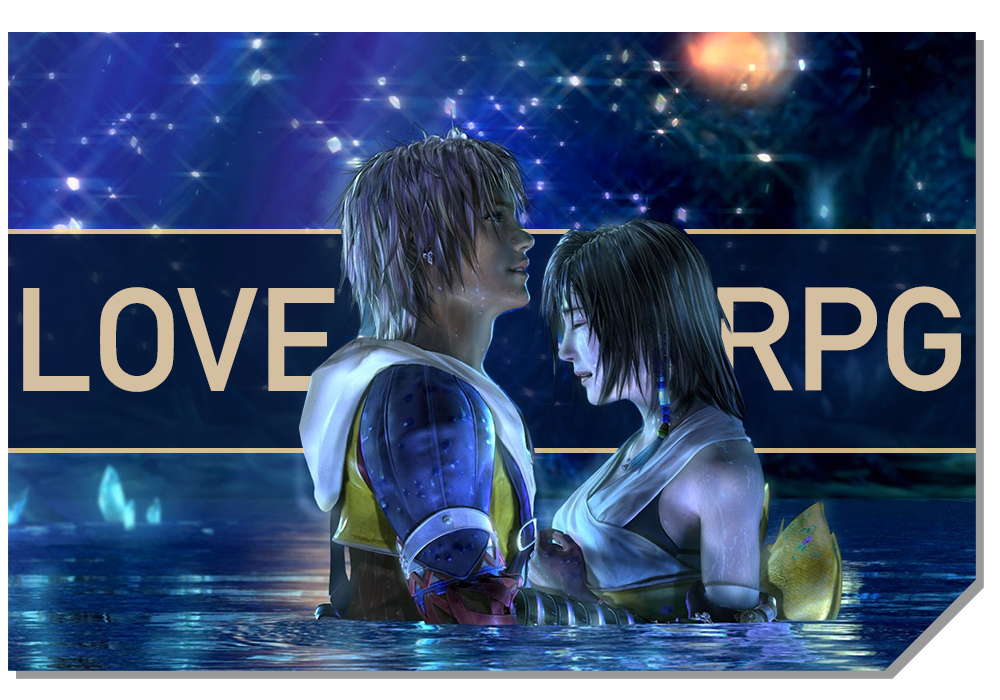 Last year, I played Octopath Traveler. While I liked the game overall, there was one particular storyline that outright annoyed me: The story of Cyrus covers the aspect that he is pretty popular with the ladies but seems to always miss the point and does not see that they might be interested in him.

This is a part that comes up pretty often in japanese RPGs and I have experienced similar behaviour in other games in the past. But since I also played a lot of western RPGs in recent years, I noticed a quite significant difference of how love is displayed in japanese and western games.

I talked about this topic with a good friend who is in the games business and he told me that games somehow managed to present anger, hate, fear and compassion in games, but somehow often fail to show real love.

For this report, I chose some examples that work well or work not so well. They are divided into three steps how games present (or try to present) love relationship:

Not showing relationship at all: These games give the players hints that there might be some sort of romance going on, but it just isn't really shown, characters try to remain neutral to each other or focus on the mission on the surface.

Romance: These games show that there is a romantic relationship going on between characters, but it never turns out to be more than this.

All out relationships: These characters not only do love each other, they are also able to enter a relationship, resulting in kisses, sexual acts and marriage. 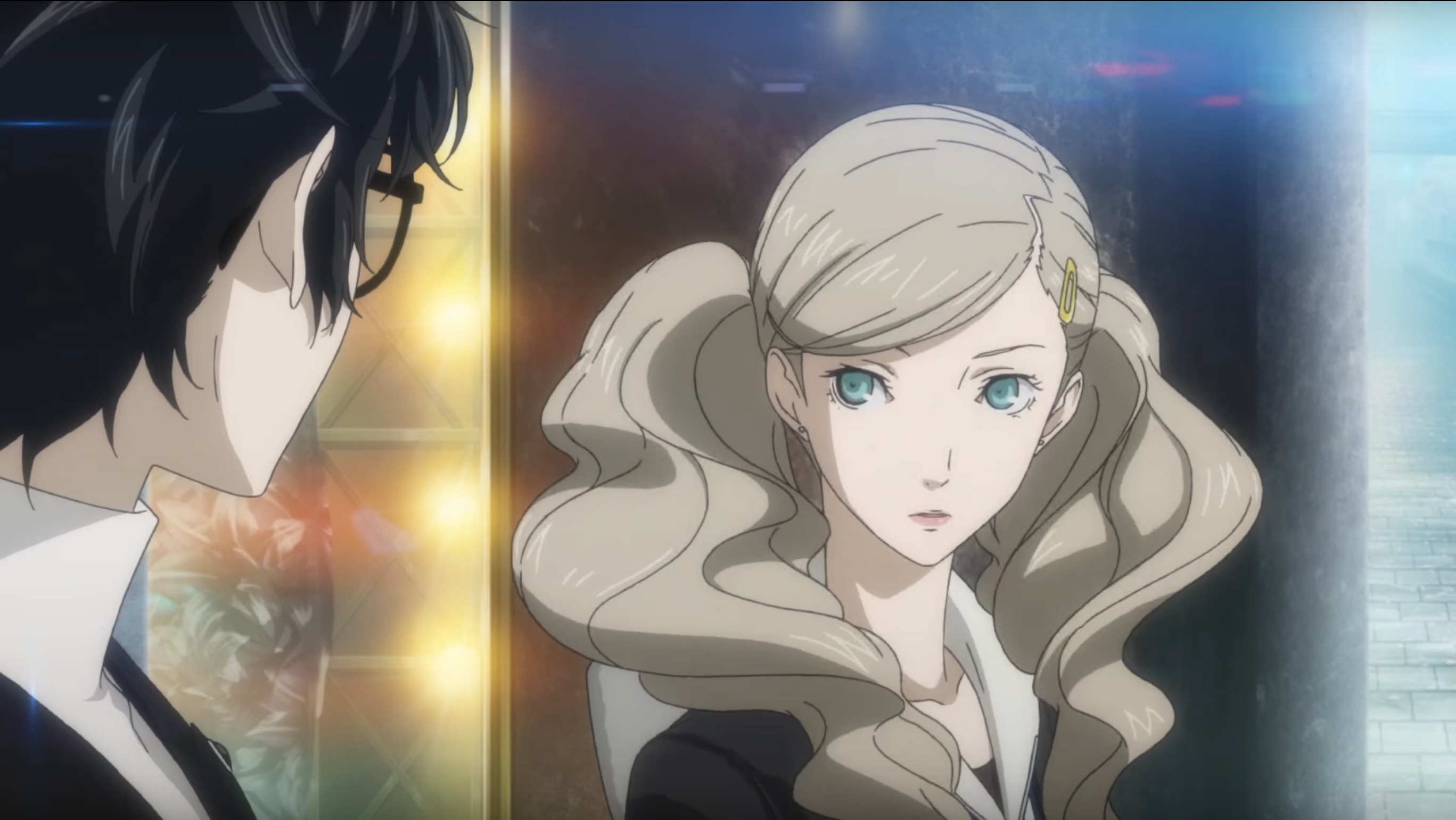 I know that I did not cover every game that has some sort of relationships displayed. Most and foremost, one might suggest that I also include Persona games into the list of all-out relationship. Like Kotaku mentions, there's a lot going on there. But to be honest, I never played a Persona game and I feld that I lacked profound knowledge about these games to include those in my list. But feel free to read the linked Kotaku report, I found it very informative.

I also know that the Witcher games include very openly executed intercourse, but again - I'm not sure enough how the impact of these scenes is within dozens of hours of gameplay and serious story. If you just pick a clip from YouTube or similar platforms and try to judget the game based on this information is the wrong approach in my opinion since you miss a lot of the situation around those scenes.

Still, like in any other sections here of rpg-o-mania, new games will be added! 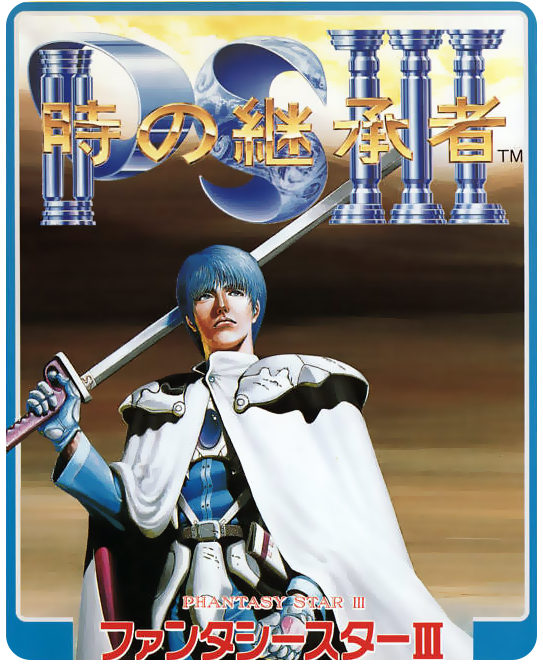 Despite having the opportunity to tell epic stories that show all of the aspects of human life, RPGs, just like other videogames, have some issues portraying love, dating and relationships.

There are some games that make marrying one of their core gameplay mechanics, like Phantasy Star 3 that was released as early as 1990, but they are scarce.

First of all, video games are marketed towards an audience that is diverse in age - RPGs are being played by kids in their early teens to grown up adults who already enjoyed the first Final Fantasy when it was released.

The demographics of games show that almost half of the people playing games are now women*, and often enough, women have a different expectation of how a story should unfold - see Love that is never shown for details.

While the display of love and relationships is often implemented or hinted in games, sexuality is a different matter. It's risky, because game producers want to sell their games to minors as well. With too much explict sexuality, the game could be rated for adults only, which results in less profit for the games - and sometimes, games even get banned for showing certain types of romantic or love interest.

And let's not forget the uproar that happened in the gaming industry when there was a cut minigame in a Grand Theft Auto game that could show sexual intercourse. On the other hand, games like Dragon Age: Inquisiton display intercourse rather explicitly and there games like The Last of Us 2 that try to open up the industry for more adult related topics.

So all in all, video games and RPGs as a whole still have yet to find their way of how to implement the whole world of relationships and love, but things are slowly changing.

*biological or by gender identity

You are here: main page / coverage / rpg and love