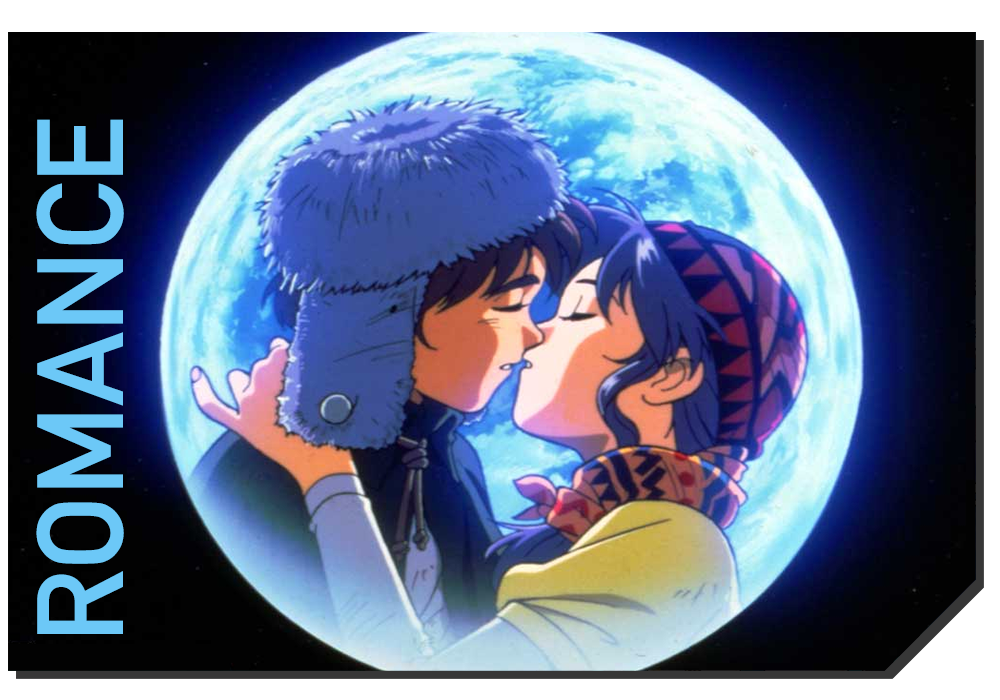 What is love anyway?

What is love anyway? 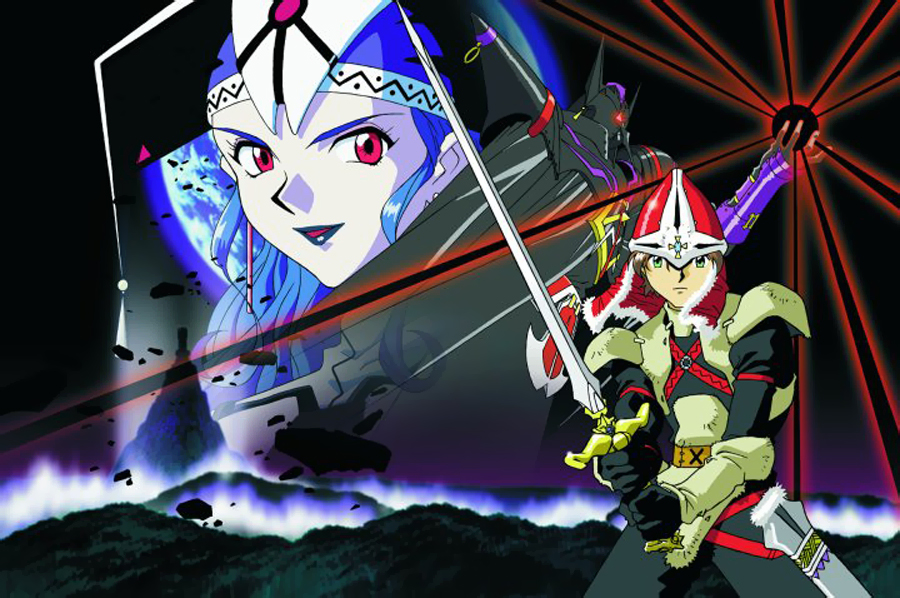 The distinction between "Romance" and "All out relationships" is difficult. To be honest, when I first created this report, I moved some relationships from "all out" to "romance" and vice versa. In my opinion, admitting to love someone already starts a relationship in some way between two people - if the love is mutual, of course.

So why differentiate between those types of relationships then? I wanted to stress a little the difference between games; when does a relationship show many of the different aspects of such a thing (marriage, kids, moments just for the two of them or even sex) or is the game limited to just acknowlediging that there is some sort of love between two?

There are various reasons why a single game won't take the relationship a step further. One should not forget that in RPGs, there's usually a bigger problem to solve (i.e., the heroes should save the world) and the relationship is just another aspect of the story to be told. It's up to the story writers of a game to decide if they want to focus on a relationship so much or if there's love between characters, but things have to wait until the bigger problem is solved. 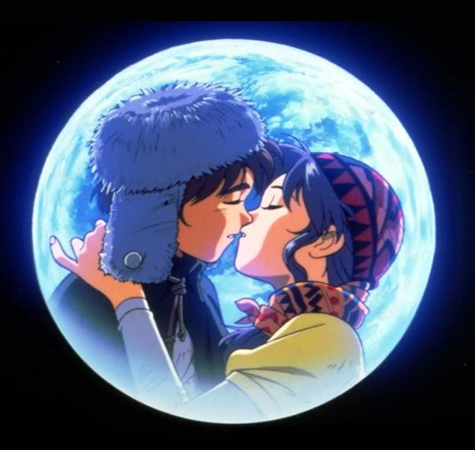 If you played Lunar: Eternal Blue (Complete), you know that "Romance only" is a bit understated. Yet, in the "Silver Star" game, Alex and Lunar can only confess their love, but do not live in or actively start a relationship.

He is Alex, a young boy from the village of Burg who wants to set out and become a "Dragonmaster" like his idol Dyne. He dreams about becoming a famous hero while his friend Ramus dreams of becoming rich. Together with their childhood friend Luna and Nall, they are going to find out if they are capable of doing this, each with their own motive.

She is Luna, a equally young girl that is an orphan but was raised by Alex' parents. She grew up like a sister to Alex, and does not realize she has any feelings beside that of a loving relative for him until the events of the game. 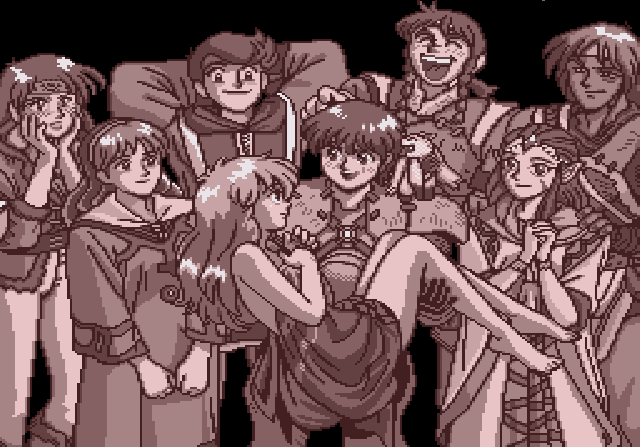 After the group embarked on the story to find out about how Alex could become a Dragonmaster, The boys wanted to leave for the mainland and embark on their true adventure. Initially, Luna wanted to stay behind in Burg, but eventually decided to come along. She was unsecure, but felt a bond towards Alex, who did not see what was going on until Luna was captured.

In the end, it turned out that Luna was in fact the human born goddess Althena, and the evil Vile Tribe tried to make use of her so that they could finally live in wealth like the rest of the world. Luna almost forgot who she was, until Alex, who was significantly more mature at that point, brought back her memories.

The artwork distributed with the official game (shown in this box) sadly never happens within the game. Alex and Luna return safely, but their first kiss still needs to be seen in the game. There is so much tension within the course of the story that there is almost no peaceful moment for Alex and Luna that they could enjoy their time together.

In the following game, Eternal Blue, however, players learn that Althena / Luna turned into a mortal so she could live her live happily with Alex.

One of the earlier games that try to show a loving relationship between characters. Phantasy Star IV displayed some intense moments that qualified the story as being suitable for a more mature audience, thus being a bit ahead of its time. The game includes also a pretty interesting, yet still subtle love story.

She is Rika, a numan created in a thousand year long scientific research by a powerful computer that tried to avoid the mistakes made in the past.

He is Chaz, a young mercenary guided by Alys, his mentor and kind of big sister. Together with Alys, he researches and fights the increased outbreak of monsters, a renmant from former days when a super computer was infected with the evil powers of the Dark Force.

After Rika has left the laboratory she was born in, she almost immediately is all alone, since the only family she ever had, the super computer Seed, destructs itself. She quickly bonds with Chaz, but at the ending, she decides to go along with the robots Wren and Demi to control a space station that helps the planets of the Algol Solar System survive.

After Rika, Wren and Demi departed, however, she felt the urge to come back to Chaz. He also mourned her departure and the outlook that they never might meet agein. Yet, at the end, Rika decides to come back to him and they are able to lead a life together.

Yet, it is never completely shown if they really can get into an relationship, the only post-game image shows them lying next to each other on a meadow. 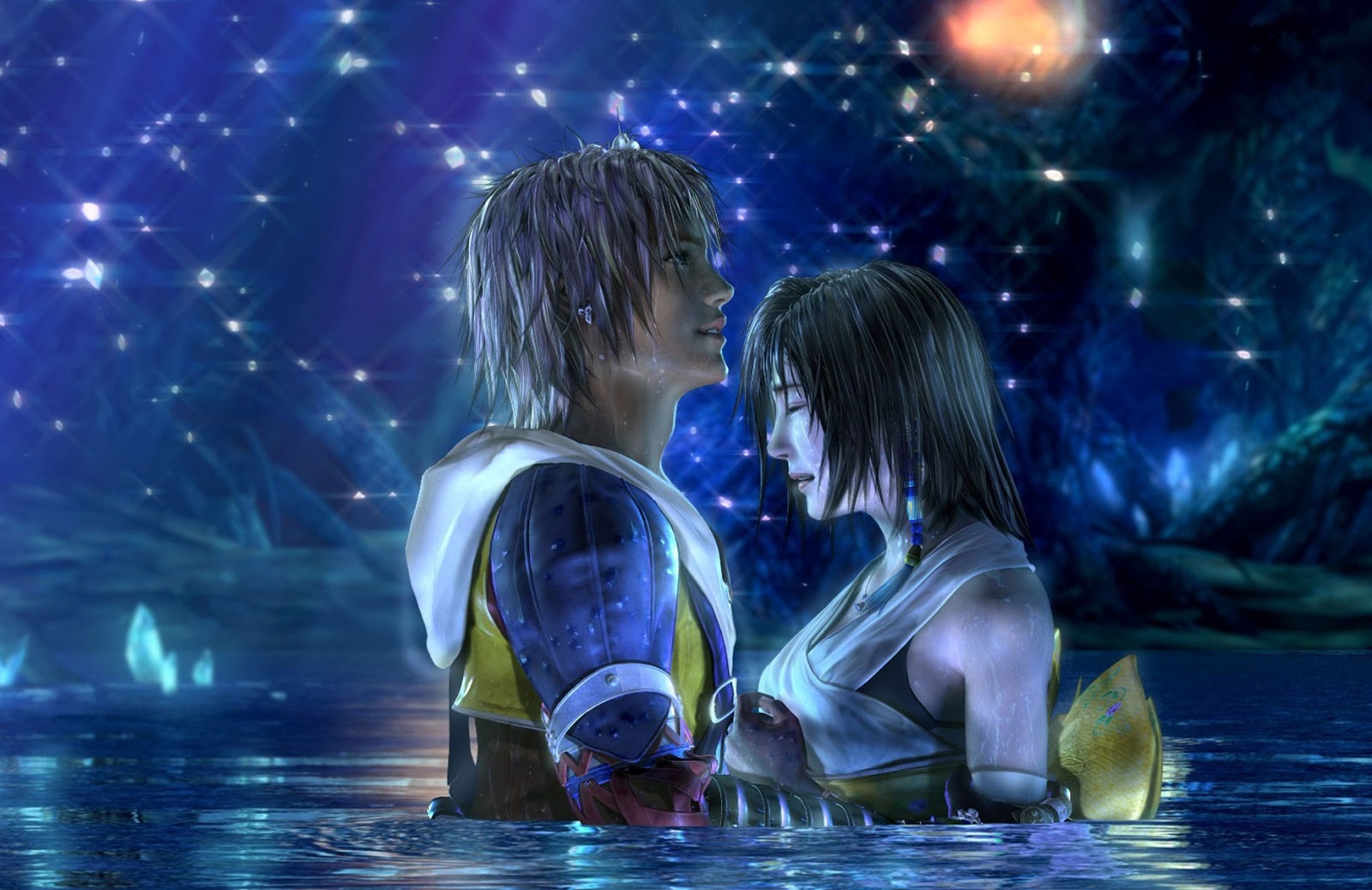 This is one of the more tragic romances in video games. The water scene in Final Fantasy X was the first true kiss I ever saw in a japanese RPG. Yet, the whole story of Tidus and Yuna is quite sad and ends in tragedy.

He is Tidus, a young man who was a famous sports player in his home of Zarnakand. He lived in a highly advanced world where technology thrived. Yet, a powerful being destroyed his city and killed countless people. Tidus survived, but was transferred to the world of Spira, a thousand years after the events of Zarnakand and the appearance of [sin], this powerful force. During the story, Tidus meets Yuna and accompanies her on her journey.

She is Yuna, a young woman and summoner that goes on a journey to seal [sin] after its most recent outbreak. Sealing sin requires summoning a powerful being which eventually kills the person who summoned it. 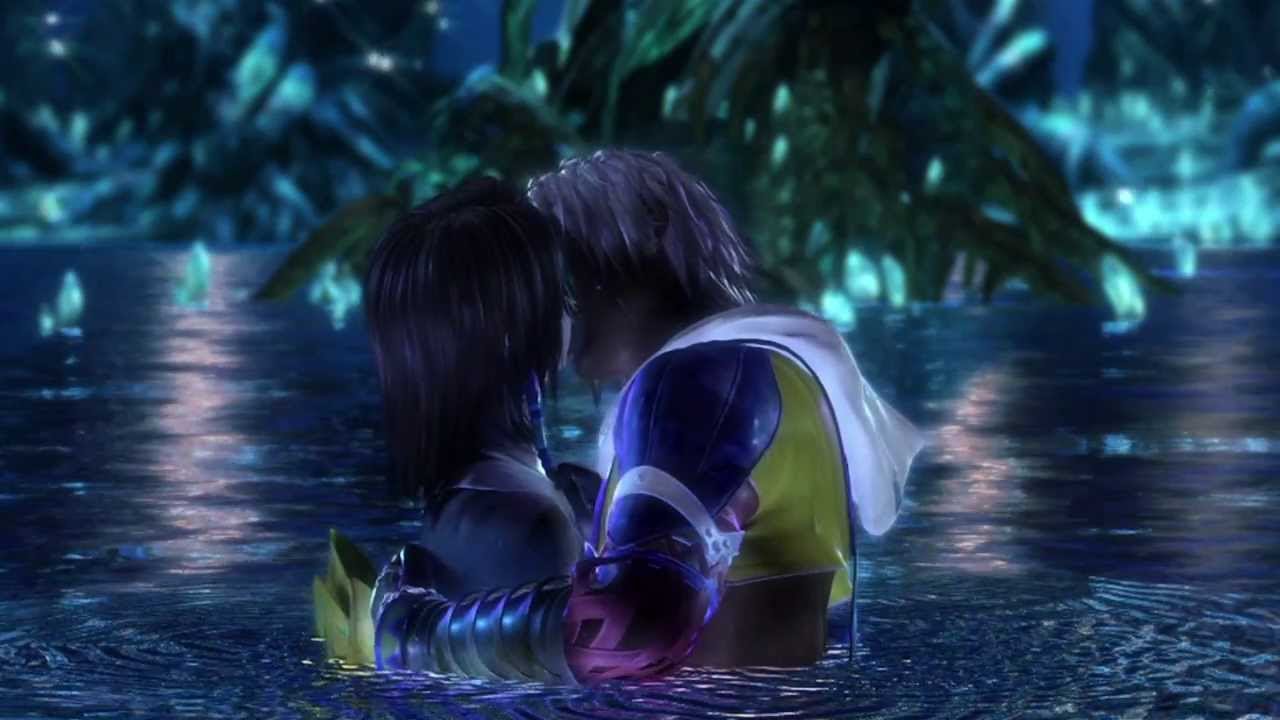 When Tidus and Yuna meet, players can immediately notice that there is something in the air between them. Yet, for a long time, Yuna's bodyguards prevented Tidus from getting too close to Yuna. But after Tidus proved to be a worthy companion to the group and after it turned out that the cult of Yevon, who was very powerful in Spira, had some dark secrets, they could be open about their feelings.

After Tidus found out that Yuna's life is in danger if she performed the summoning, he sought her out and tried to stop her from doing what she was destined about. At that moment, their love blossomed, resulting in the famous kiss scene.

Yet, as the group ensured that [sin] was banned from this world, the forces that moved Tidus from the world of the past stopped and Tidus vanished. Yuna was left alone. This story continues in Final Fantasy X-2, but the story of Tidus in Yuna of the original game ended in loneliness.

Back to the RPG and love page

You are here: main page / coverage / rpg and love / romance