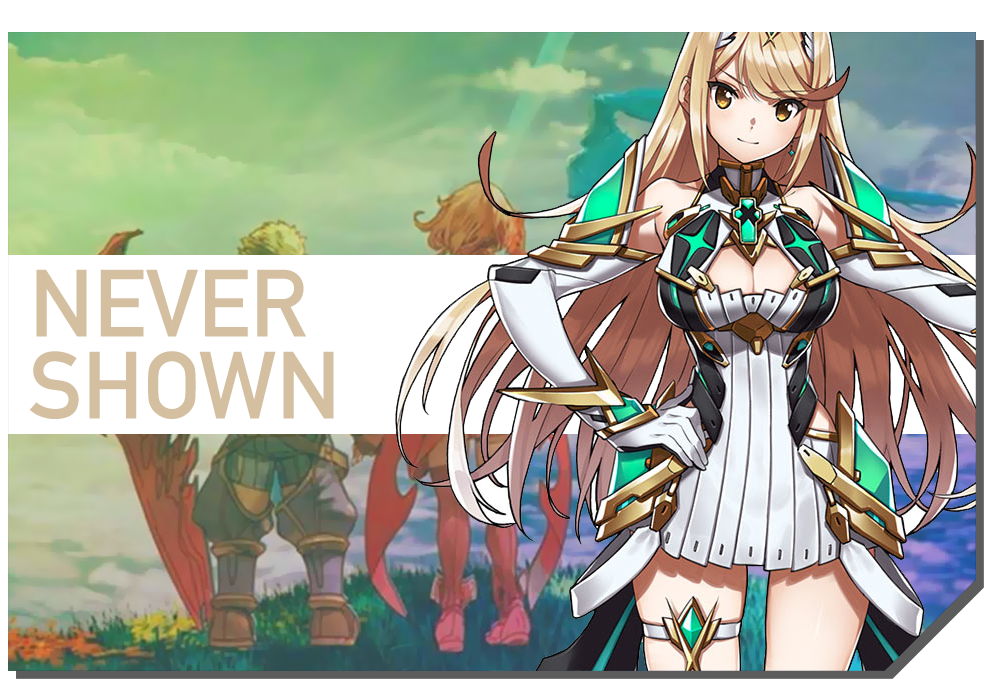 The japanese culture of not showing affection 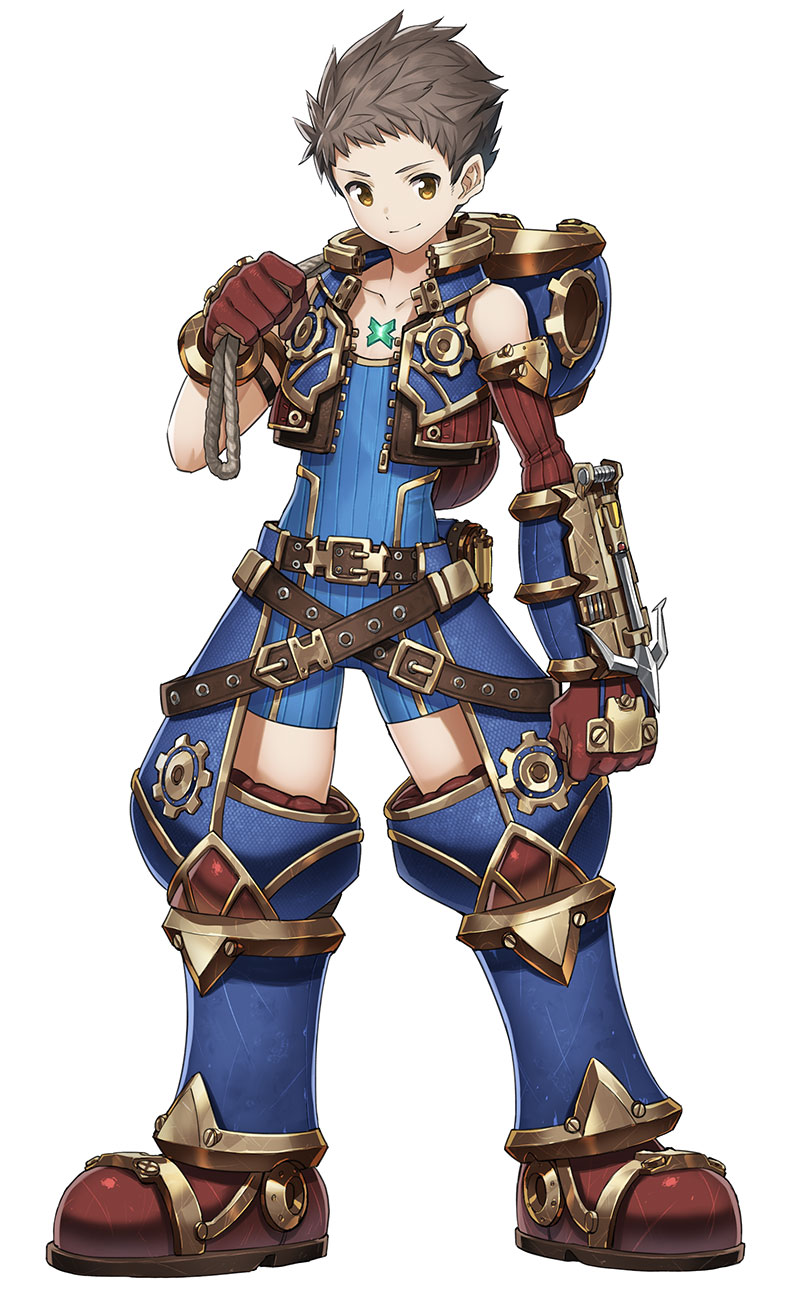 There are many games, especially from japanese developers, that indicate there might be feelings between the characters that just never really turn out to be said, often enough with the ending that one character even leaves or goes on a journey.

The japanese culture of not showing affection

A friend told me that it is absolutely uncommon to show feelings in public. This also does not help in getting to know each other and establish a romantic relationship. Since it is so uncommon and also not really acceptable to express feelings in public, so called love hotels are still very successful in that country. It is not only about sexual contacts, but also rather the only option to spend time alone as a couple together with the possibility to show their significant others what they feel.

Here's an example from real life: There was a couple within a certain company in Japan. For years, no one did know that they were a couple, they continued calling each other "mister X" or "miss Y". No display of any romantic feelings - they looked at each other as if they were just co-workers, they didn't hold hands - totally different to what is going on with couples at work in Germany. At some point, that couple married, but didn't change their behaviour towards each other.

Another aspect that needs to be taken into account is that feelings in japanese manga (and youth) culture are often limited to Shojo mangas, which are aimed at young girls. In Shonen mangas, the protagonist often enough is cool and untouchable.

The following examples are just a few out of many, with more coming soon. 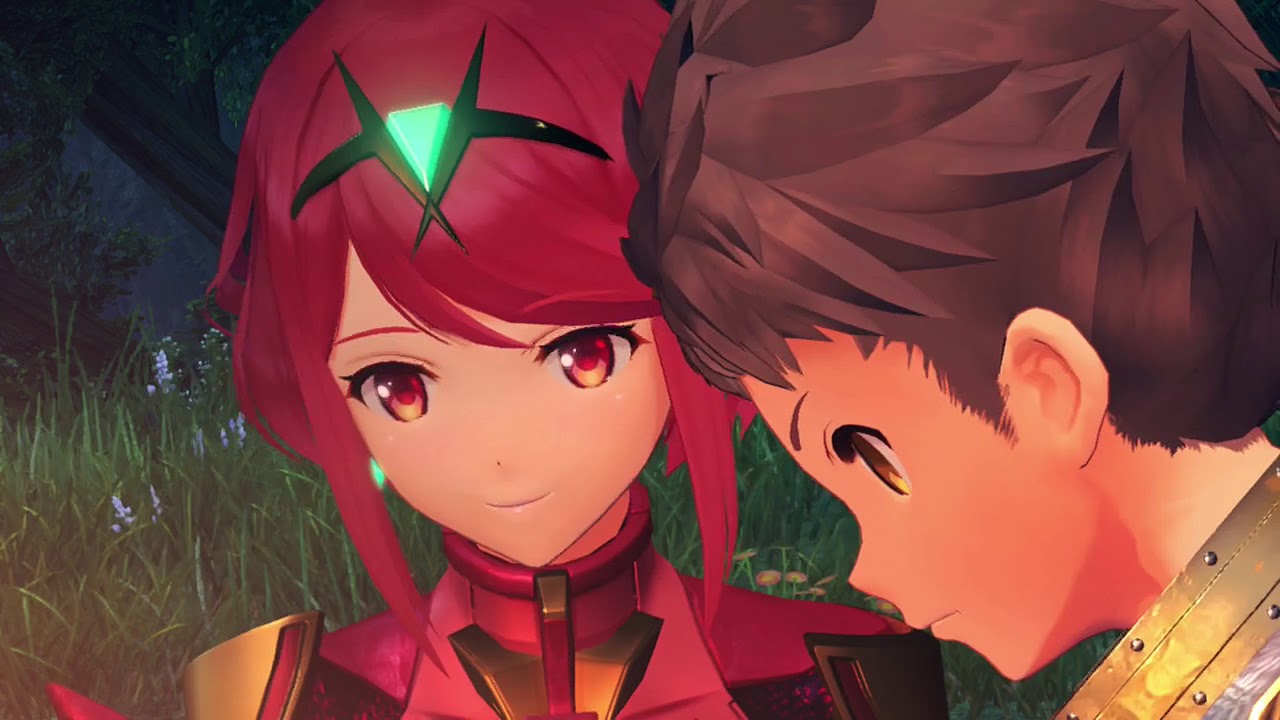 Xenoblade Chronicles 2 itself is a very intense experience, as we have written in our review, it also offers some memorable moments. Yet, the love story presented in the game is only hinted at best.

She is Pyra, a powerful so-called "blade", beings that come out of a special crystal by resonating with a human and be their partner throughout their life. Blades can be fighting comrades, help their drivers in everyday life situations, or even be lovers. Pyra is an especially powerful blade who helped Rex when he was backstabbed and killed during the mission that retrieved Pyra from a sunken ship.

He is Rex, a young orphan who lives on his own along with Azurda, one of the smaller titans that roam the world of Alrest. Rex specializes in diving down below into the old world beneath a seemingly toxic cloud sea. One of his jobs takes him out to a special ship with a group that eventually tries to kill him.

Pyra helped him to survive and throughout the course of the game, their bond strengthens even more. Eventually, Pyra's other self, Mythra surfaces and they both build up a bond with Rex. Pyra's relationship with Rex is more intense. They cared about each other after battles, Pyra cooked for him and much more.

Yet, during the game, nothing happens that would turn their subtle love into a real relationship or even just an openly exercised romance. Only during the ending, there is a slight hint shown which indicates that from this moment on, things are different. And only after the game is finished and a new title screen is loaded, players see Rex, Pyra and Mythra holding hands. But then again, it's only up to the players to determine if that is a relationship or not. Neither the game nor the story tell anything about the future of the characters. 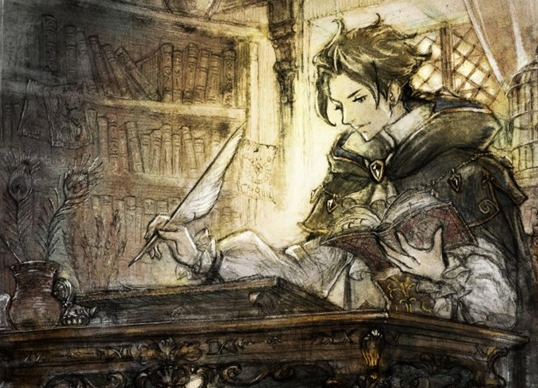 Octopath Traveler is a game where players follow the story of eight characters through their personal quest. One of these quests follows a character named Cyrus, a scholar who teaches the princess and her entourage on the court school of Atlasdam.

Right at the beginning, the twisted nature of this story begins. Cyrus is told to be "very special" with ladies, and it seems that both the princess as well as her friend / maiden, Therese, find him especially appealing. However, after she overheard him talking to the princess in a rather flirty way (of which he had no clue about, of course), she was heartbroken and accused him of being in a relationship with the princess.

This got Cyrus expelled, and since he had to find some forbidden book, he embarked on a journey. And as his journey continued, he met some other ladies, one being a long time "friend" called Odette who also told him that he was always in "trouble with the ladies". Of course, Cyrus remained focused on his mission and ignored the remarks, although it seems he understood them pretty well as he stated that he "did expect such reactions" from Odette.

Through all of his story, Cyrus always changes the topic to his dutys as a scholar or the mission to find the dangerous book whenever the story twists toward interactions with women. Of course it could be the case that Cyrus is not interested in women at all, but there is not a single hint of him finding men attractive. It's just his, his good looks, his scholarship and his mission.

Back to the RPG and love page

You are here: main page / coverage / rpg and love / not shown