Games that can make you cry 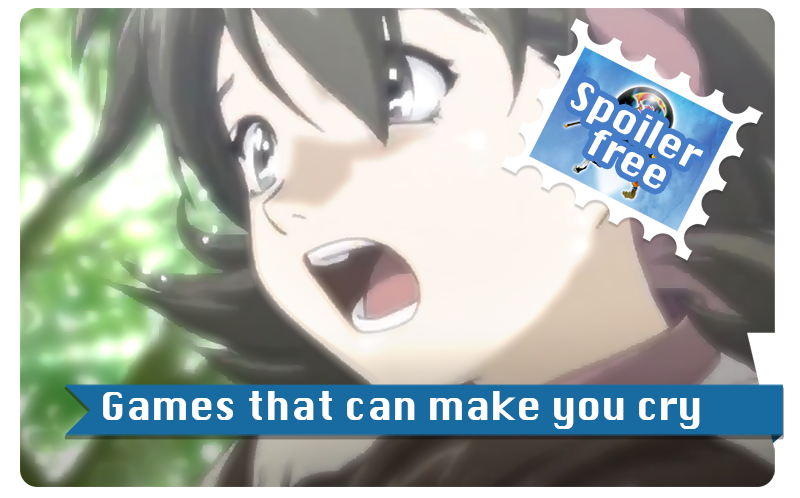 There are some very special moments in RPGs that can make you tear up, or deaths of certain characters, or even just love and emotions. We talked a lot about these topics here and here and here. But many of these articles and reports contain lots of Spoilers.

So we thought about giving you a special spoiler free report with some recommendations of RPGs with strong storylines that can really touch your emotions. 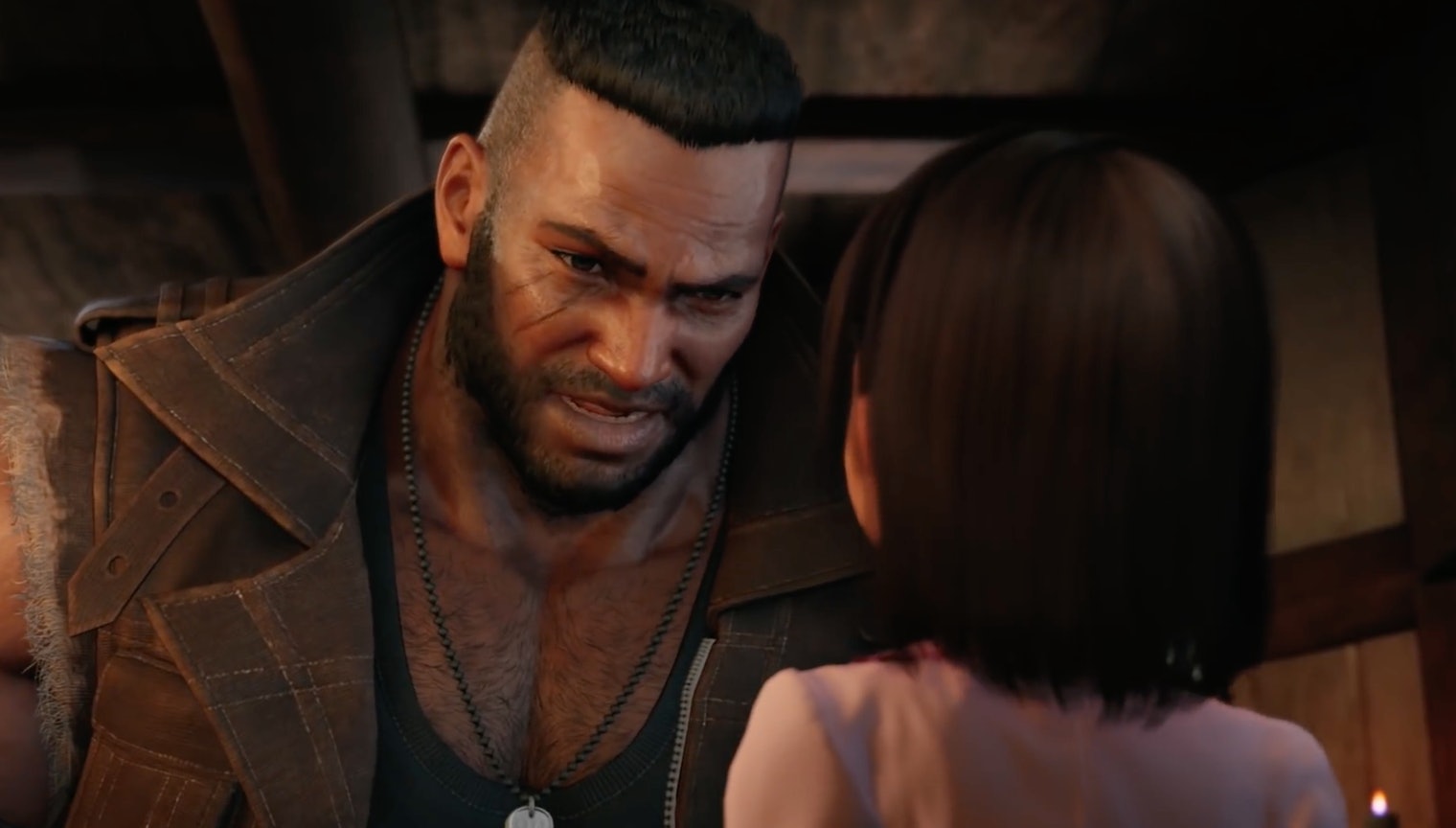 This is one of the most legendary RPGs out there. Many gamers have taken their first steps in the world of (japanese) role playing games with Final Fantasy VII and its cyberpunk world.

There is one particular scene that is known by many that can make many players tear up, but there's so much more to this game than this one legendary scene.

This is a Final Fantasy games where some characters have a dramatic fate or have someone whom they want to love, protect or build a better future for. There are many little, very emotional scenes in this game.

A very devastating world where characters try to do their best to help their loved ones. 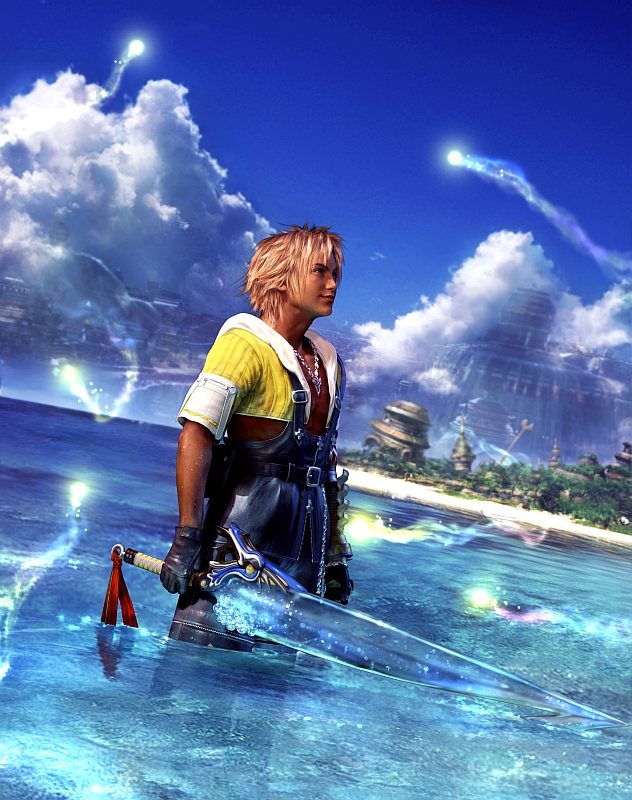 This games' intro already shows where the story of the game is going. A group of people sits together, in the midst of a ruined city, and the music plays a very sad, melancholic tune. The main character stands up, touches a girl's shoulder and then overlooks the ruined city.

Final Fantasy X is a game heavily focused on romance, of strangers becoming friends and a world that is plagued by an incredible evil force that ravages through the world ever so often.

Character bonding is strong in this game, the whole game is not very open and rather linear, but the story is very strong and intense. There are several very touching moments in this game.

Romance and a road trip like story where strangers become friends. 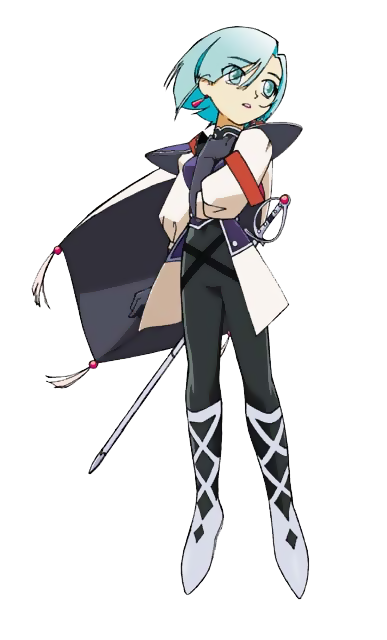 Just like Final Fantasy X, Grandia depicts the story of a journey where characters that are still pretty young at the beginning grow up and get to know the world they live in.

As they try to get on an adventure in the beginning of an age that is pretty reminiscent of 19th century Europe, everything is still happy and not taken seriously, but things change.

And among this story, there are several moments where characters that players learned to love do things that are intense and, in parts, heartbreaking.

Adventure and characters that start being still children who grow up during the course of the events. 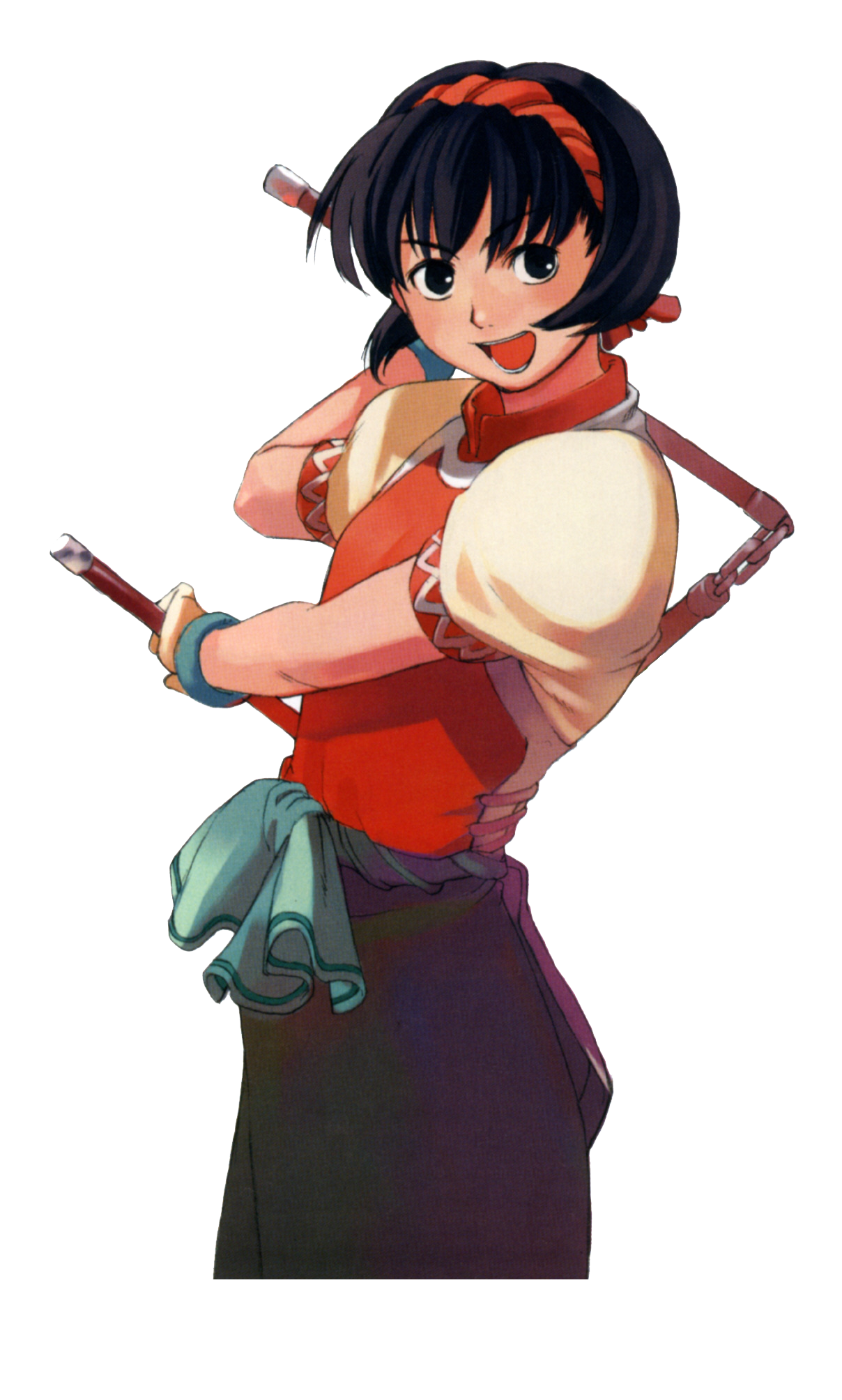 This is one epic game that stars young Riou and Jowy, young soldiers who get caught in the events of royals who want to engulf their lands in war. Suikoden II does not only have an intense story full of strategy, politics and betrayal, but also a very heart warming story about some young people who have to be very responsible.

There are so many intense moments in this story - the fates of people who suffer from war, love, and one of the cruelest villains that has ever existed in a RPG.

In our review, the game was praised to be so extremely warm hearted. And there are so many characters to like and love in this game, where you can be part of their fate. And sometimes, things turn quite dark - there are countless intense situations within the story of Suikoden 2.

Politics, intrigues and hundreds of likeable characters - and one to hate.

You are here: main page / coverage / games that can make you cry