Star Ocean from Tri-Ace is historically seen a cousin of the famous Tales of series of RPGs. Both series share a similar approach to the combat, the music (usually done by Mr. Sakuraba) but are also different in some areas like how the story is presented. Star Ocean is more focused on telling intense stories around their characters in a mixture between science fiction and fantasy elements while Tales of usually plays in a fantasy universe consisting of two worlds.

Both series are descendants of the famous Wolf Team game studio, but "Tales of" is significantly more popular. After the last game of the series only received a lukewarm reception, I personally gave up on Star Ocean as a brand, but as it seems, Tri-Ace and Square Enix didn't. And so Star Ocean: The Divine Force was announced.

An ocean of stars

Square Enix recently released an announcement trailer along with some information about the upcoming game, which I will cover here. Also, in September 2022, a Demo was released that let players experience the first few hours of the game.

The game evolves around two characters, Raymond and Laeticia, one which a space ship captain, and the other a princess of an underdeveloped planet. So basically, the underlying principles are just like in other Star Ocean games, noticeable here Star Ocean 2. 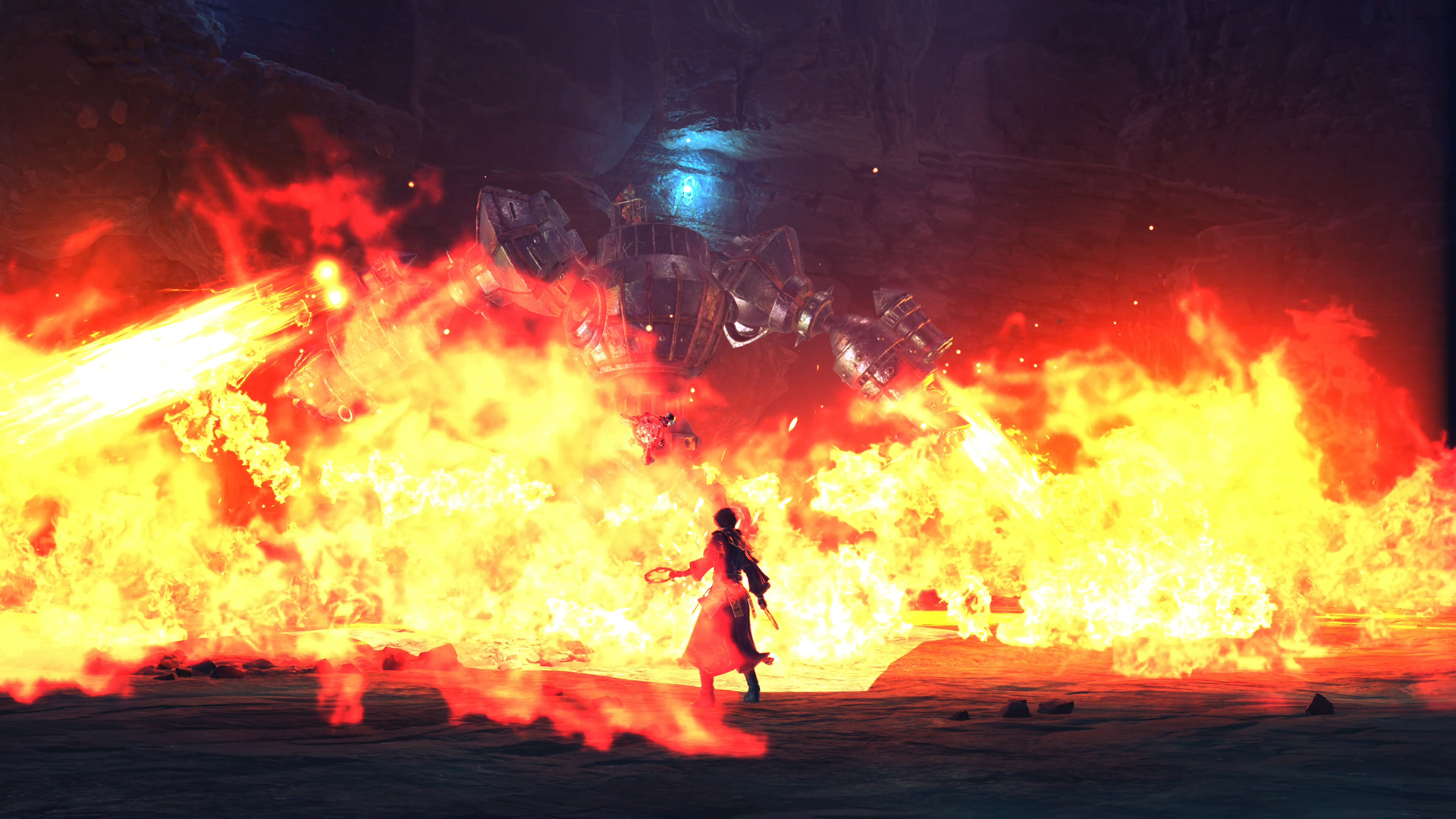 Square Enix says the gameplay will be fast, with no random battles, and characters can freely roam the area, with a heavy focus on exploration. Not unlike the Trials of Mana remake, as soon as one of the heroes approaches or attacks an enemy, a special battle zone is being created where the combat takes place. Leaving the battle zone means escaping the battle.

The game, proposed to be released on all current and next gen platforms (sans the Nintendo Switch) looks pretty good. The framerate stutters even in perforamnce mode, but some scenes and enemies looked quite nice, which is also valid for the character models. Combat is really swift and fast paced, although the camera can get a bit confusing at times.

The game in the demo looks pretty much as the trailer promised to be. 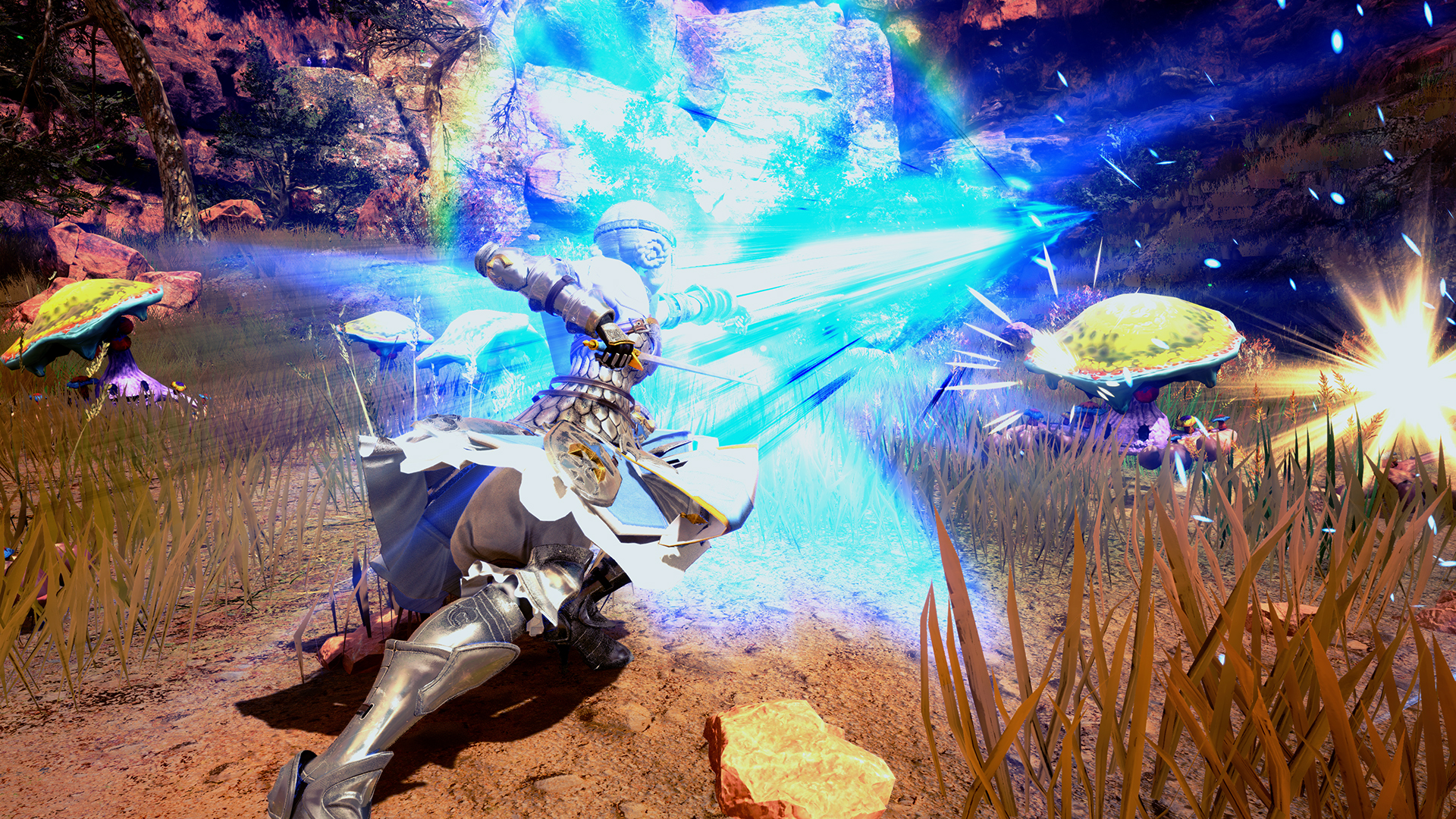 The music has been composed by Mr Motoi Sakuraba again. His style is so easily to identify, there's no doubt about that. The compositions are rich and have a wide variety of styles - something that could not be said about earlier Sakuraba compositions. The predecessor, Star Ocean 5, ran out of music tracks and had to reuse some of Star Ocean 3's music files in some areas, which was a huge shame back then in the day. Hopefully, this time, sufficient original music will be created. 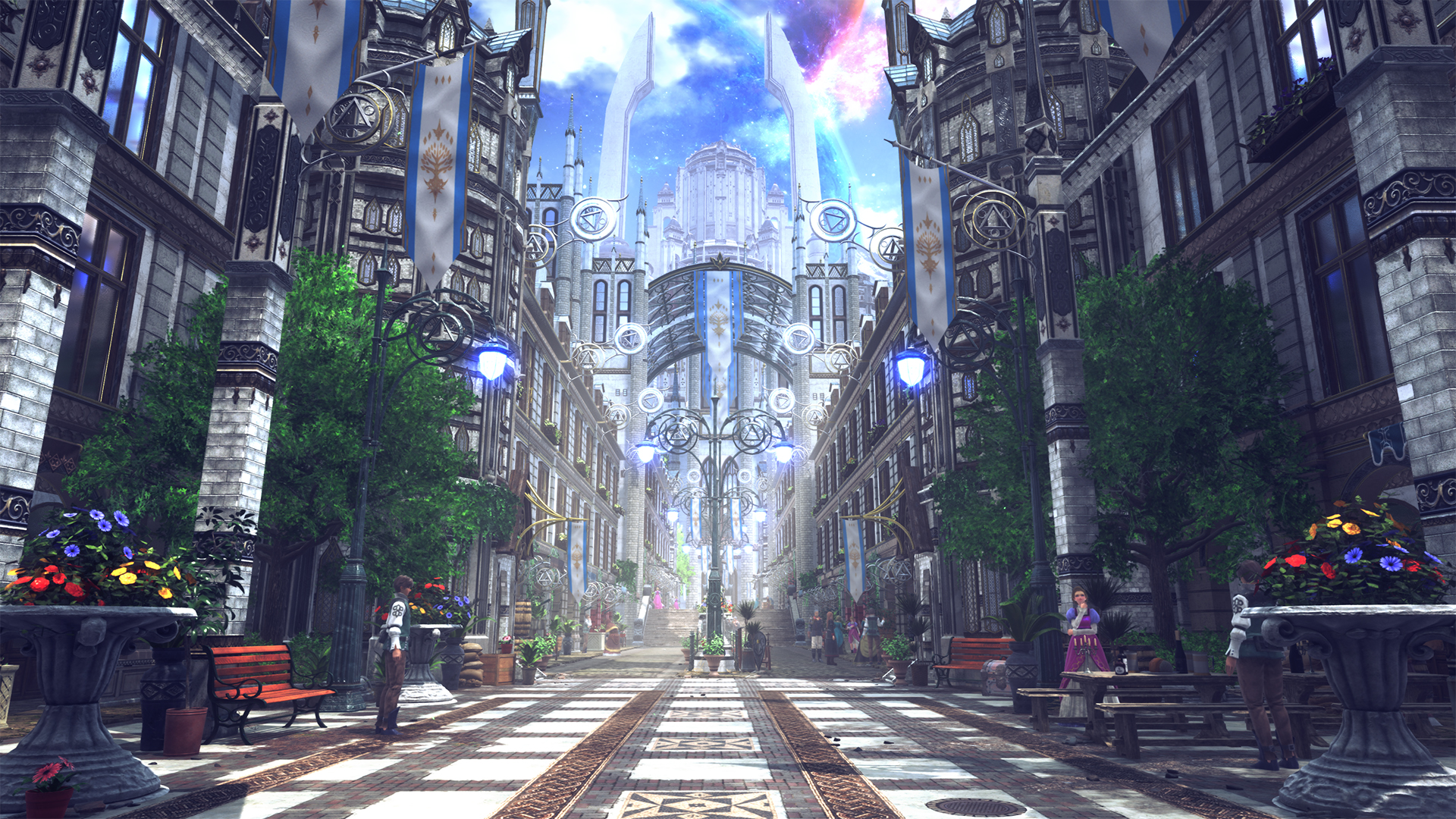 Not all too much is known about Star Ocean 6's cast up until now. We know Raymond, who looks like an 80s action movie hero, Laeticia, who looks like the love child of Lenneth Valkyrie (Valkyrie Profile) and Chris Lightfellow (Suikoden 3). The other two heroes presented were Elena and Albaird. Elena gets lost after an incident in Space as well as another crew member of Ray, and he lands in an escape pod on the underdeveloped planet where he's found by Laeticia and her servant Albaird. They join forces as they all have to find someone on the planet that is slightly underdeveloped - everything looks like 18th to 19th century in our real world.

The character designer seems to be Kō Yoshinari, who also did the artwork for Valkyrie Profile, also a Tri-Ace game. The designs look nice enough and have some character to them.

When I first saw the trailer from Star Ocean: The Divine Force, I was immediately hooked. Personally, I'm someone who even likes Star Ocean V on the PlayStation 4 game console. Yet, I feared the series was gone after what kind of disaster the release of aforementioned game was. It was a rushed title that was in development for an older console and then eventually hastily released.

Star Ocean: The Divine Force looks solid enough, with some changes to make the game appear a little more modern, but lots of things that just scream Star ocean like the setting and character design. Even if the main character looks a bit stupid, honestly. But as soon as I played the game by myself, I was totally sold that I'd buy the game as soon as it was released.

Star Ocean games are always hit and miss. They can be genius at times, but frustrating at others. But from what I've seen, it looks to be one of the more promising Star Ocean titles.