Coria and the Sunken City

Coria and the Sunken City

When I grew up, there were a few video game magazines available. And we kids, in the middle of nowhere in southern Germany, looked up to the people writing reviews previews and news about all those fancy new games that we first heard about in magazines. But time after time, magazines vanished and now there's only one magazine left that I still remember from my childhood.

So wait, isn't this a review about an upcoming game and not some nostalgia trip for the writer of this article? Yes, but bear with me just a moment more. One of the editors in that last remaining old gaming magazine is Thomas Nickel, whom I also happen to know from another, very old internet forum. And as I learned, he and a team of some people are actually working on a game. On the Game Boy Color. And you know what? It looks promising.

Coria is a game in the style of old Wonder Boy games, especially Dragon's Trap. Coria, the games heroine, is controlled in a side scrolling perspective. She is about to travel through huge, interconnected levels that can be expanded as Coria discovers more skills and items. 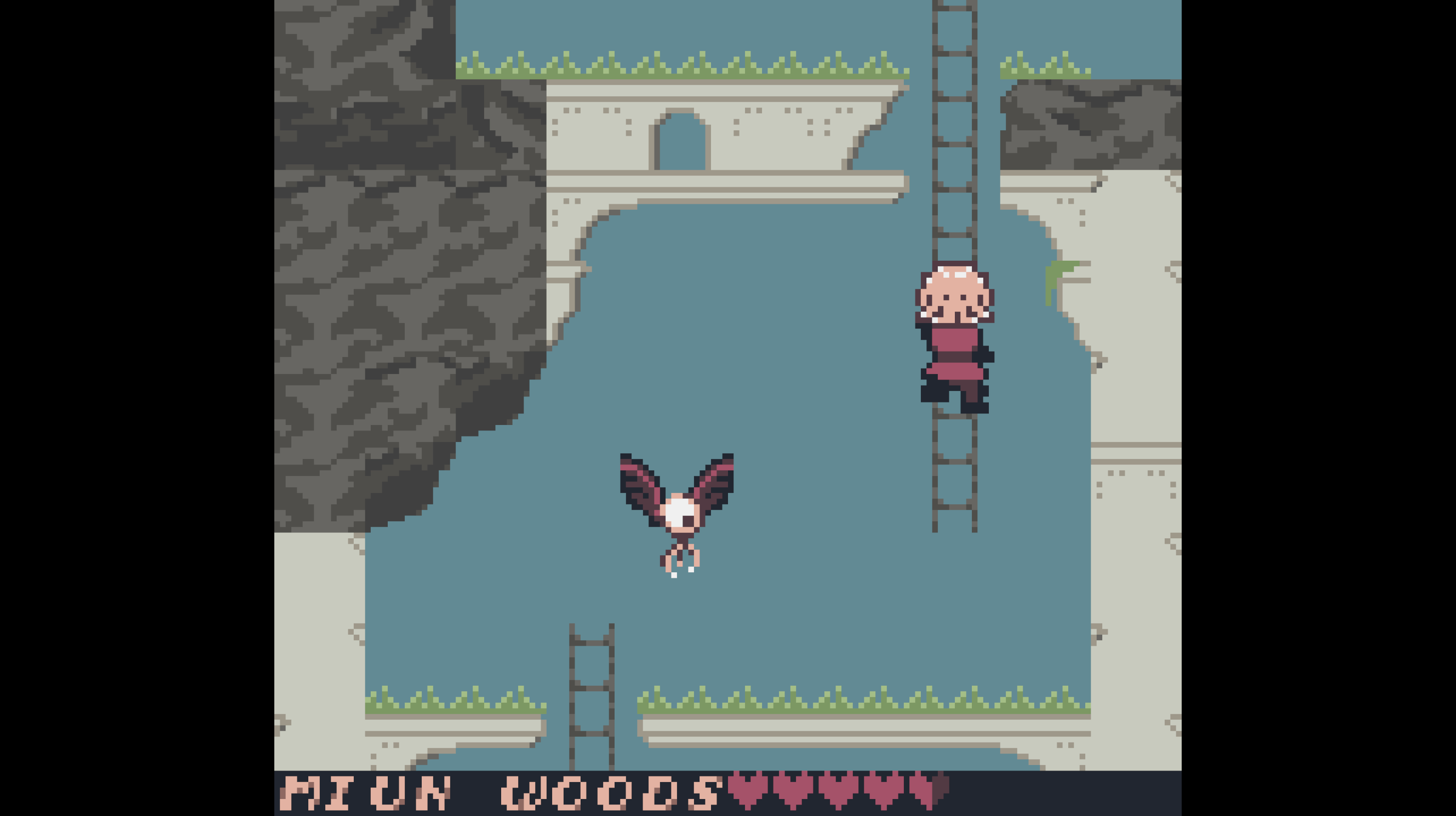 The game is being developed in Assembly and is planned to be released on a real Game Boy cartridge as well as a ROM for those people who are not able to have the hardware to play the game. There is also a demo available that can be played in the browser - check our source links at the bottom of this preview.

So all of the limitations of a Gameboy Color will be in place in the game, but since the Game Boy Color was an interesting 8 bit platform, the game should be able to deliver quite some ageless visuals and sound. 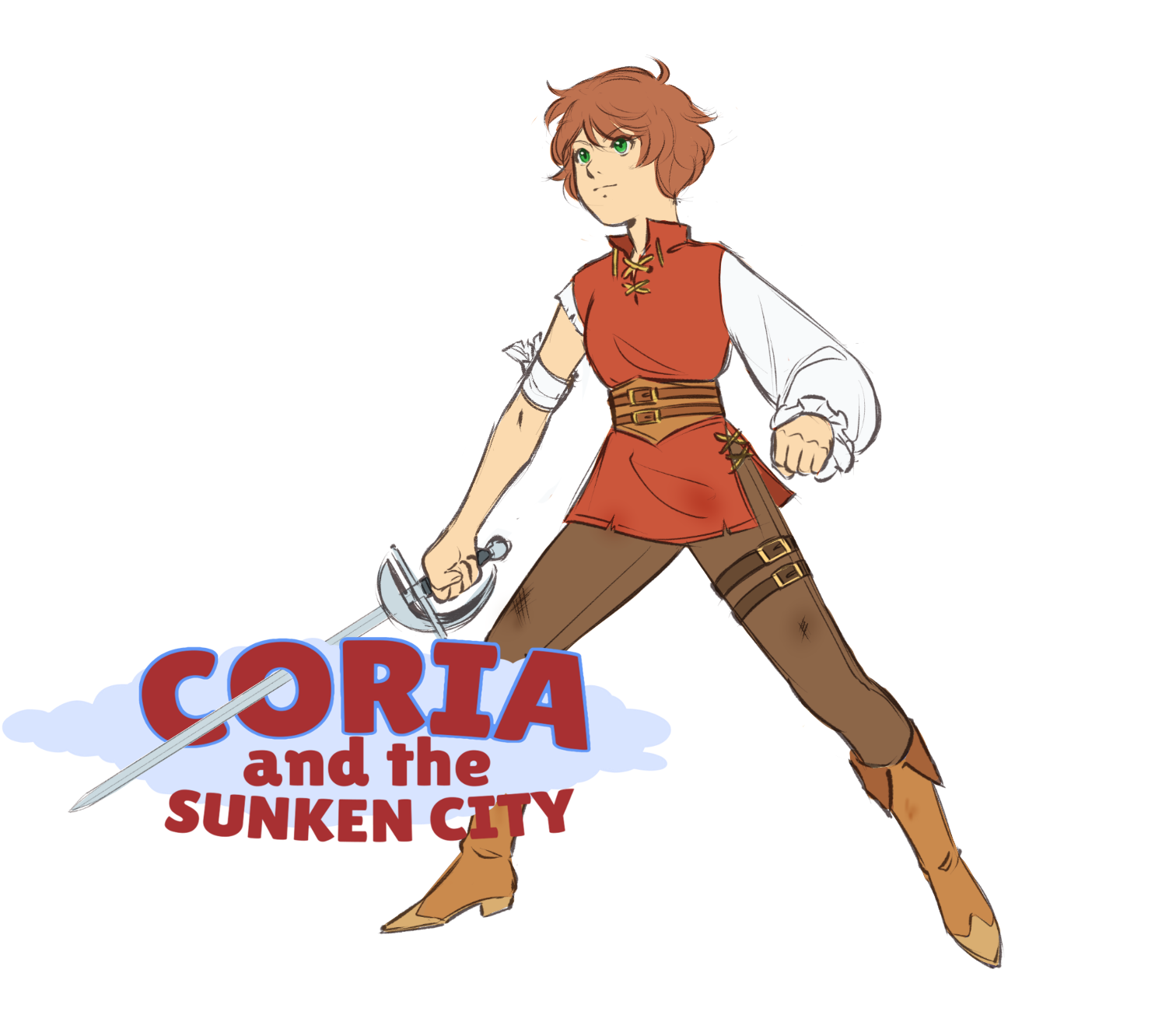 The game is playable in a demo, like already described before. The GBA emulator runs perfectly fine in any modern browser and gives a good impression about the upcoming game.

I got in touch with the developers and asked a bit about how the game will turn out to be. They provided me with an extended demo where I could play around with Coria some more. I was able to climb old castle towers, go deep into jungles and explore beaches. There were no hints of story or any bosses, though, but the controls gave some impression about how the game will play in the end. 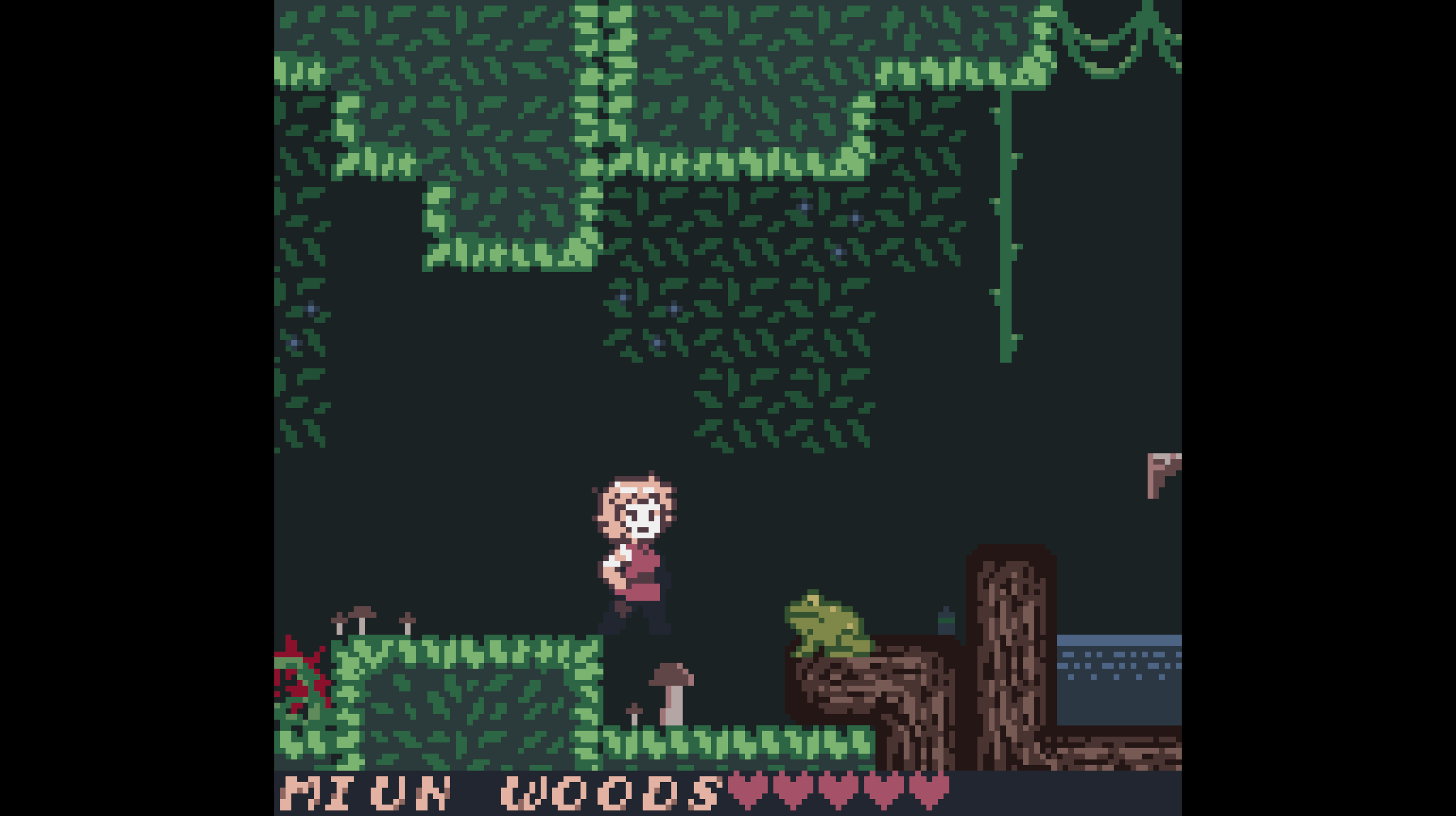 Controls itself are crisp and easy to perform, even some more difficult jumps and actions can be done in a precise manner, and it was actually very much fun playing through the stages that already were available in that game.

Music is very atmospheric and sounds just like players know from the days when new games came out on the GBC or similar 8-bit consoles. The vibe of the music changes noticeable from scenery to scenery, which is nice.

When I still was kind of skeptical in my last preview of Eiyuden Chronicle, this game immediately sparked my attention and made me feel excited about what's to be expected. Why is that? 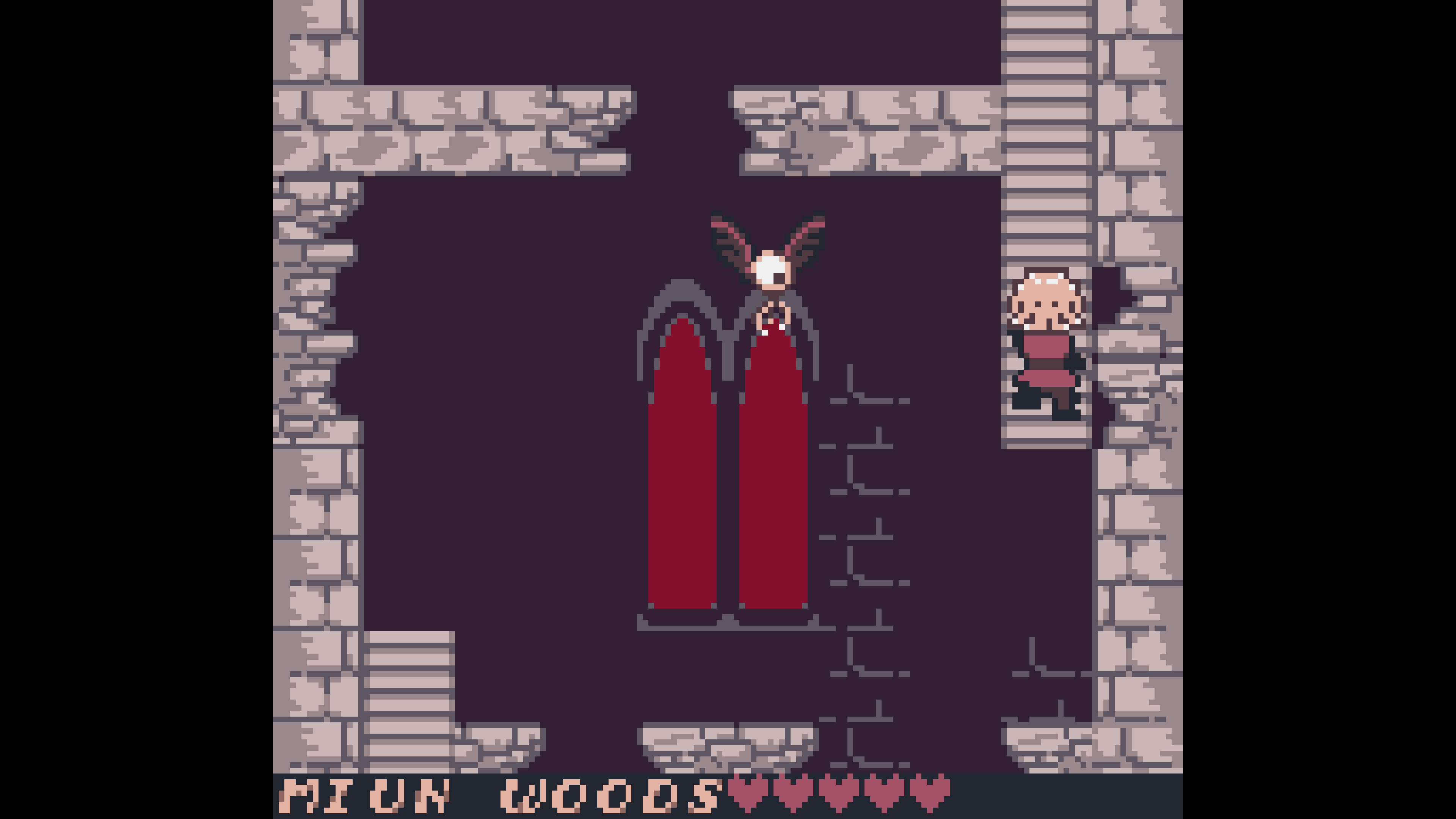 There are some aspects that are very promising about Coria. First of all, its main inspiration is said to be Dragon's Trap - a game that I personally like very much. The Monster World games were pretty much precursors of the genre that would later be called "Metroidvania", without being overly complex. Dragon's Trap, for example, didn't even need a map because it was still manageable in people's memory to know where everything was.

Second, what is presented of the game has already a very solid look to it. It's no cheaply made demo from a modern game development engine, it's an unique game made from scratch. The team really is behind this game.

And last but not least, the team promised to make the game work on real Game Boy hardware. This is quite a hard task, since it means that the game, once published, cannot be patched or fixed if any bugs should occur. I think they know what they're doing. And I think they're creating a great game.