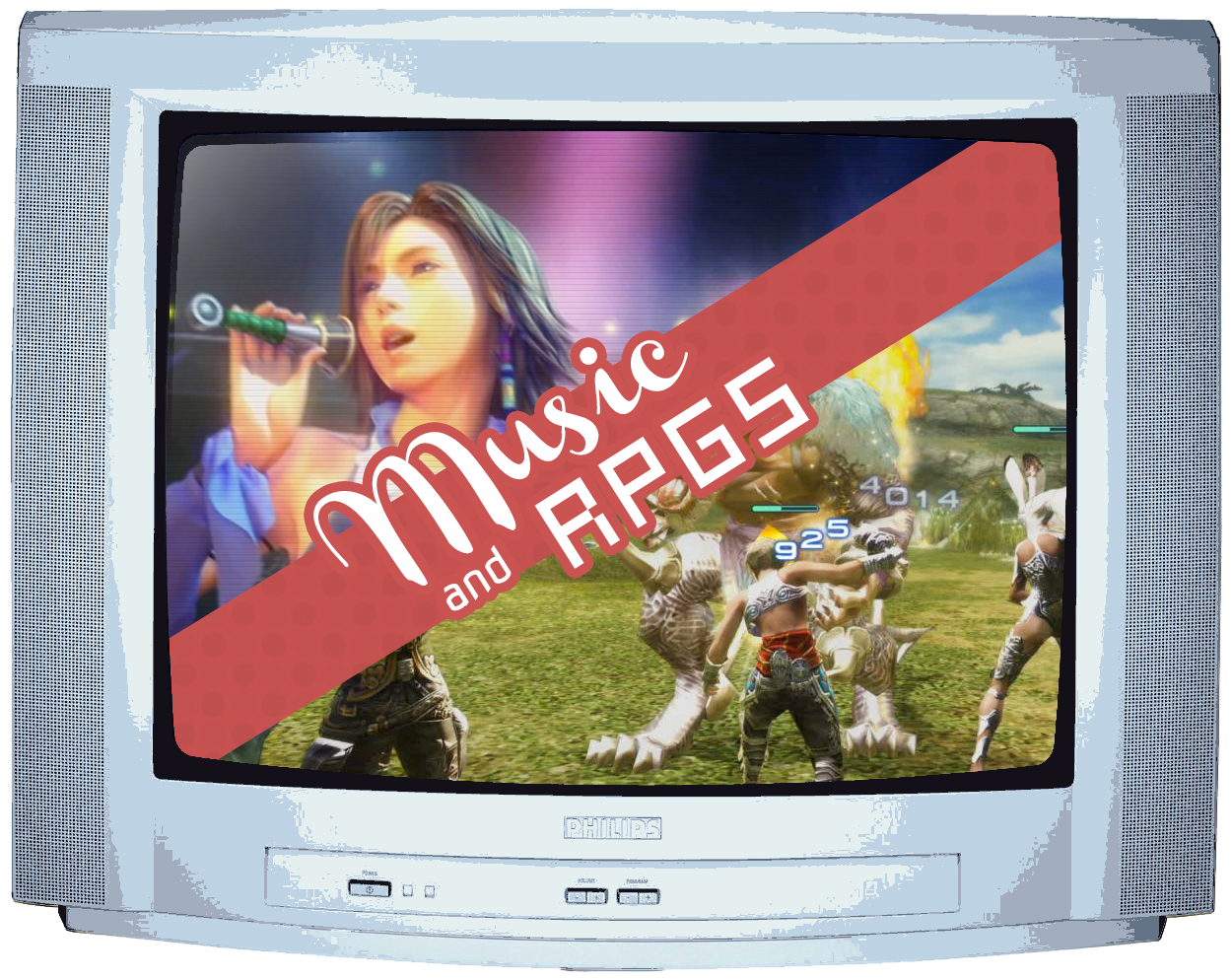 Back in 2005, I did a lot of research and coding for rpg-o-mania. Usually, I was listening to Videogame music, as i do even today. But sometimes, I switched on my good old tube TV and listened to MTV. Back then, a song struck my head - it was "Beggin" by "Madcon", a remix of an old 60s song. But what really struck me what that the beginning sounded like a battle theme I know really well.

Ever since i noticed some times that some songs sound as if they've been inspired by pop songs - or the other way round. So for thirteen years now, I listen to music and radio stations and try to find out if there are any similarities to game music.

This report covers what I found out over the years, where I did some more research in the past weeks.

I split up the report in two parts: Songs that are inspired by video games or that video games have taken their inspiration from, and games with famous artists' tracks.

2021 update: As I was extending the "Inspired" - part of this report, I noticed that even amongst RPG composers, sometimes they let themselves inspire by other composers or even their own old tunes. This is why I renamed the report - originally "Pop culture and RPGs" to "Music culture and RPGs".

You are here: main page / coverage / rpg and music