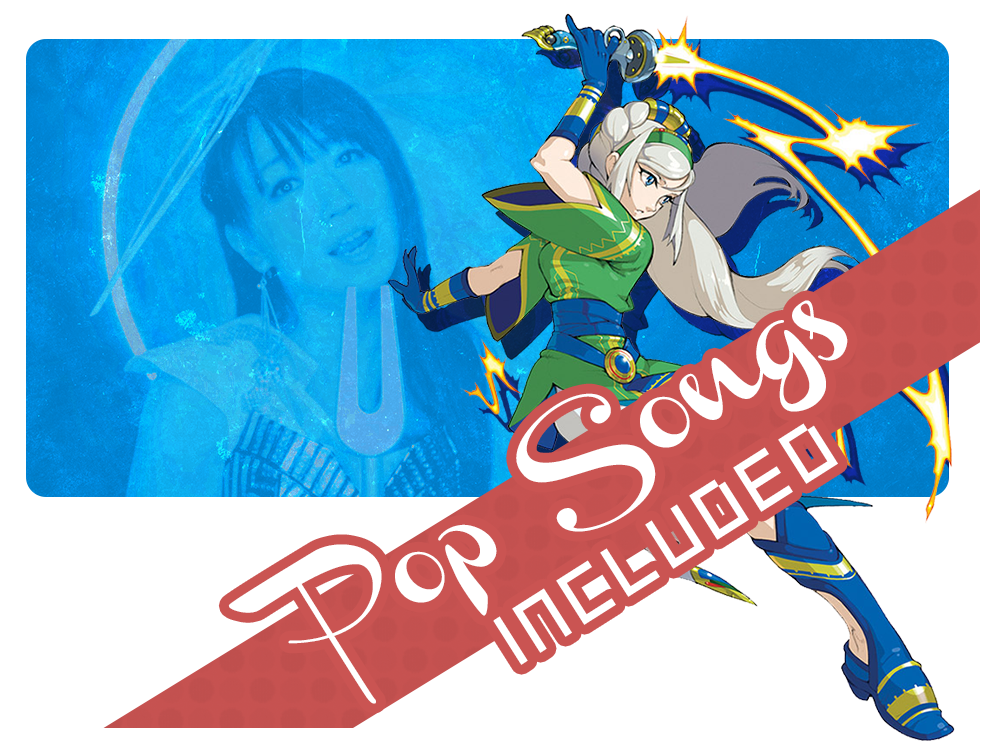 There are two ways that RPGs and pop culture directly blend into each other: Either an artist decides to cover a song from a game or a game company hires artists to perform directly in their games.

This page here names a few examples from both sides and will be growing further in the future. If you have any feedback or suggestions, just let me know! Contact options can be found here! 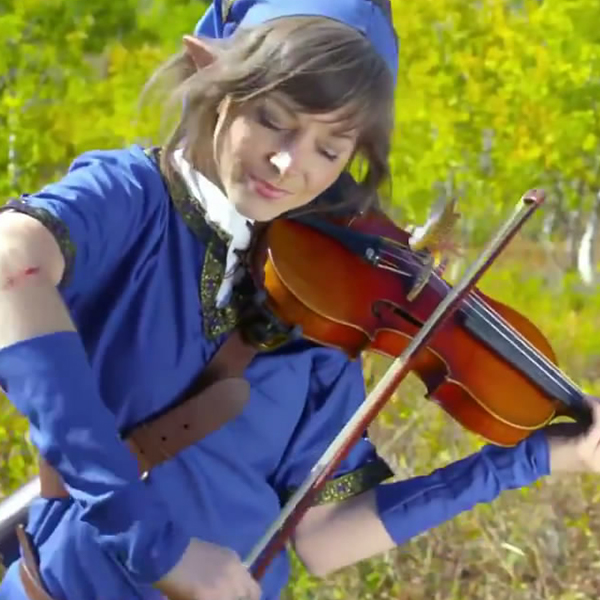 She has created two famous tracks that directly cover music from RPGs. One of them is a Zelda remix where she plays the violin in some Hyrule-esque scenery. In this video, she appears as Link with his blue tunic and sometimes even rides a horse that looks just like Epona. That song covers tunes from many Zelda games. As far as I can tell, there's more tunes from Ocarina Of Time than other Zelda games. The scenery is especially nice to look at and it's overall a pretty good video.

The other famous track is her cover of some tunes from Skyrim, where she does an impressive cover of the Skyrim theme with Peter Hollen who provides the male vocals. The video itself seems to be shot in the same locations as was the Zelda music video, but this time with a darker, more wintery looking scenery. Well of course - this is Skyrim. 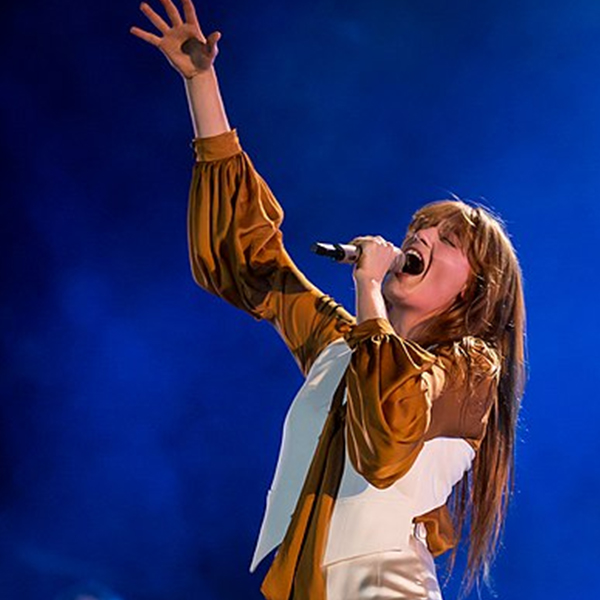 The soundtrack of Final Fantasy XV was composed by Yoko Shimomura, who is a famous artist by herself. However, Ms Shimomura is known mainly to video game music fans, whereas the special guest of FFXV was a rather famous western band - Florence + The Machine.

This band has actually created some songs as the score for the game. Interestingly enough, the title song, "Stand By Me" itself is a cover of Ben E. King from 1961. Other tracks are "Too Much Is Never Enough", which could have been composed by Nobuo Uematsu from how it sounds. Finally, they also did "I Will Be", a powerful anthem.

Florence + The Machine is still considered to be some kind of Indie / Alternative band, and Final Fantasy one of the biggest rpg series that's still finding out where it should be in this modern day and age. 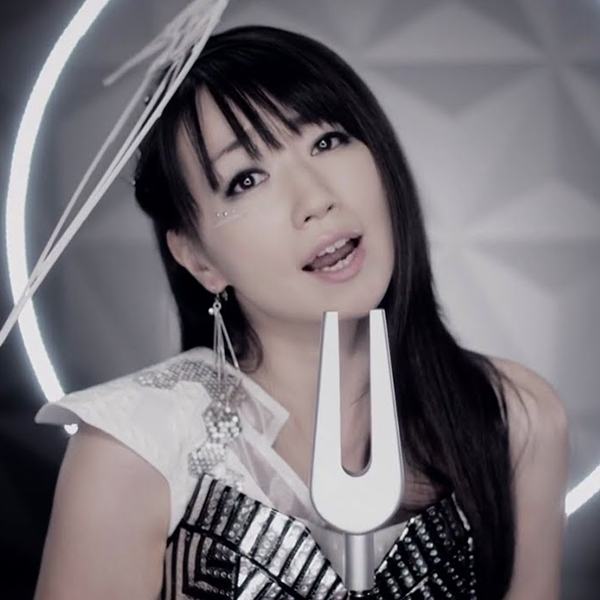 In the fifth part of the series, J-Pop singer Nana Mizuki voiced not only the main female protagonist of the game, but also provided the score of the main theme, Justice To Believe. In fact, in that era of japanese RPGs, there was often some J Pop singer performing the theme songs, Wild Arms stood out because they really included Ms Mizuki into the game.

Back to RPG and pop selection.

You are here: main page / coverage / rpg and music / included