The transformation of Dana

Ys VIII: Lacrimosa of Dana is a game that we like a lot. The game has fun gameplay, great music and a really interesting story that begins with the heroes being castaway on an allegedly cursed island and ends in something much, much bigger. Part of the story revolves around Dana, a character that lived in the past and is initially only playable in retrospectives.

At some point in the game, Dana is found by the hero, Adol, just like a sleeping beauty. Although the events of her story have taken place many years in the past, she was found just as young as she was in the events that have been shown in the past.

As the events in the past unfolded, Dana was told that she is a warden and the only, now immortal, survivor of her species which was destined to die out by a series of natural desasters caused by a rule the goddess of earth, Maia, once defined. The deity wanted to ensure that every dominant species should face extinction as soon as they got too powerful. Dana's people were lost, but she knew of Adol, who had to fight the same threat in the future.

Dana was visited by the other wardens and asked to join, but she refused. 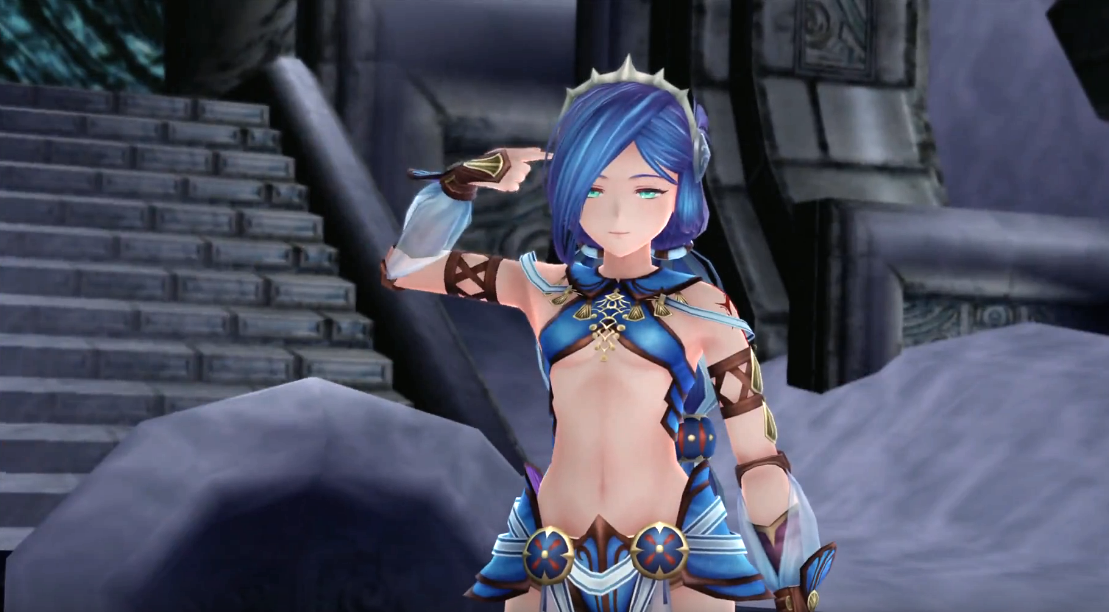 Instead, she used "essence", a very strong form of energy to seal herself in a tree, now that she was immortal.

Dana showed incredible strength at that moment, especially as the scene looked like she killed herself. Obviously, hear sealing was something that seemed to hurt her since she was protected by a tree that bore a striking similarity to the earth goddess itself.

The intensity of that moment was due to the fact that here, Dana defied her fate and decided to do what she thought needed to be done.

Please note, this was not a suicidal scene, and in real life, nothing can be gained by commiting suicide! If you are touched or triggered by scenes like these, please consider consulting a help line.

If you do not want Google to know about your thoughts, please consider visiting a search engine that won't track you like Duck Duck Go to search for help.


Back to the moments selection.

You are here: main page / coverage / those moments / ys lacrimosa of dana