Back in 2000, the successor to one of the smaller role playing game series, Suikoden, was released - Suikoden 2. This game, along with its successor Suikoden III was a huge hit in the fan community and spawned the success of the still oh so active Suikoden communities worldwide. 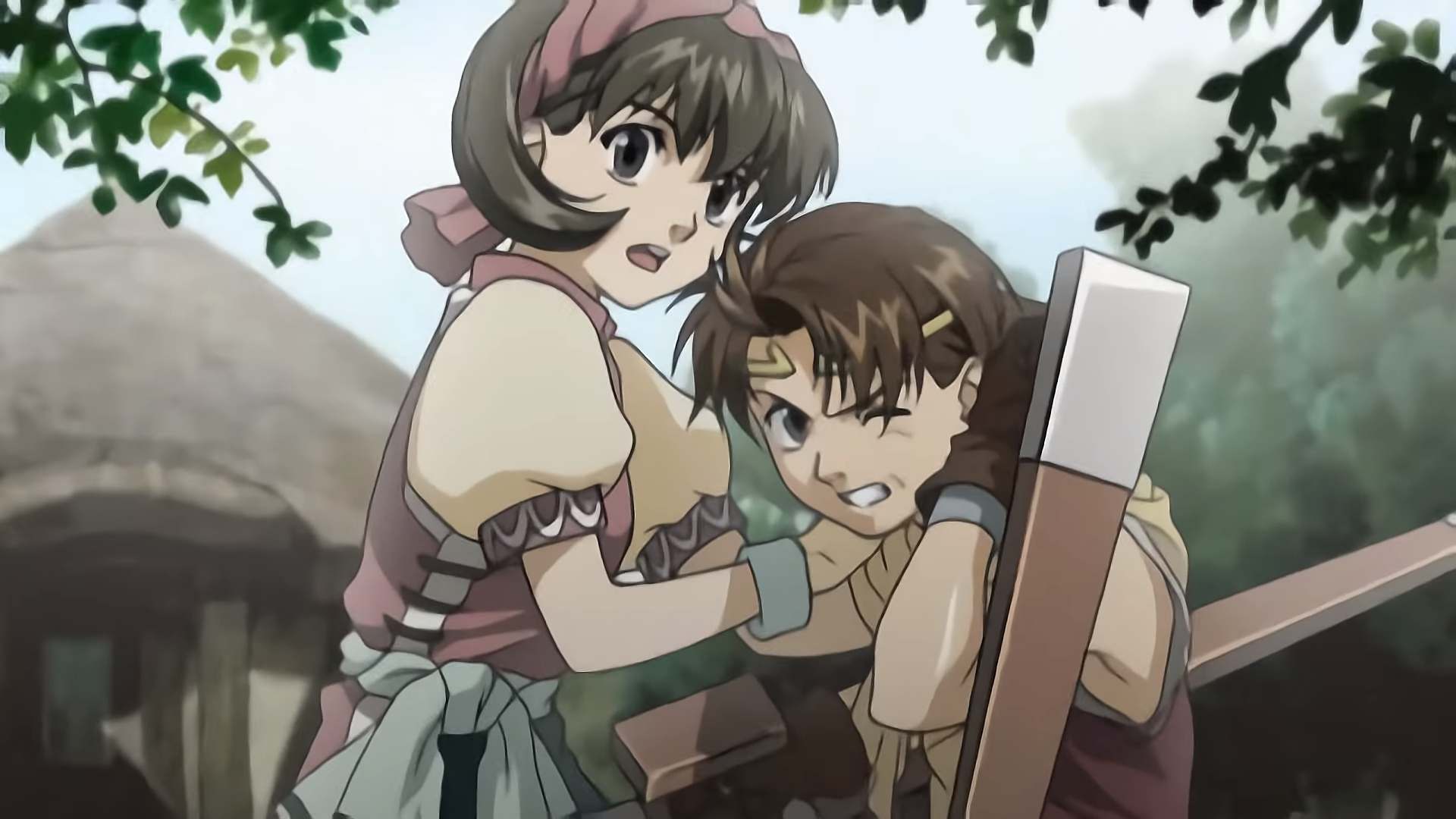 Between Suikoden II and III, there was a pair of games released under the name Suikoden II Gaiden, or Suikogaiden in short. The two games were released in 1999 and 2001 respectively and they were visual novels that present players a sidequest of a swordsman, Nash, from a faraway country that is pulled into the struggles of a civil war which is the main story of Suikoden II. 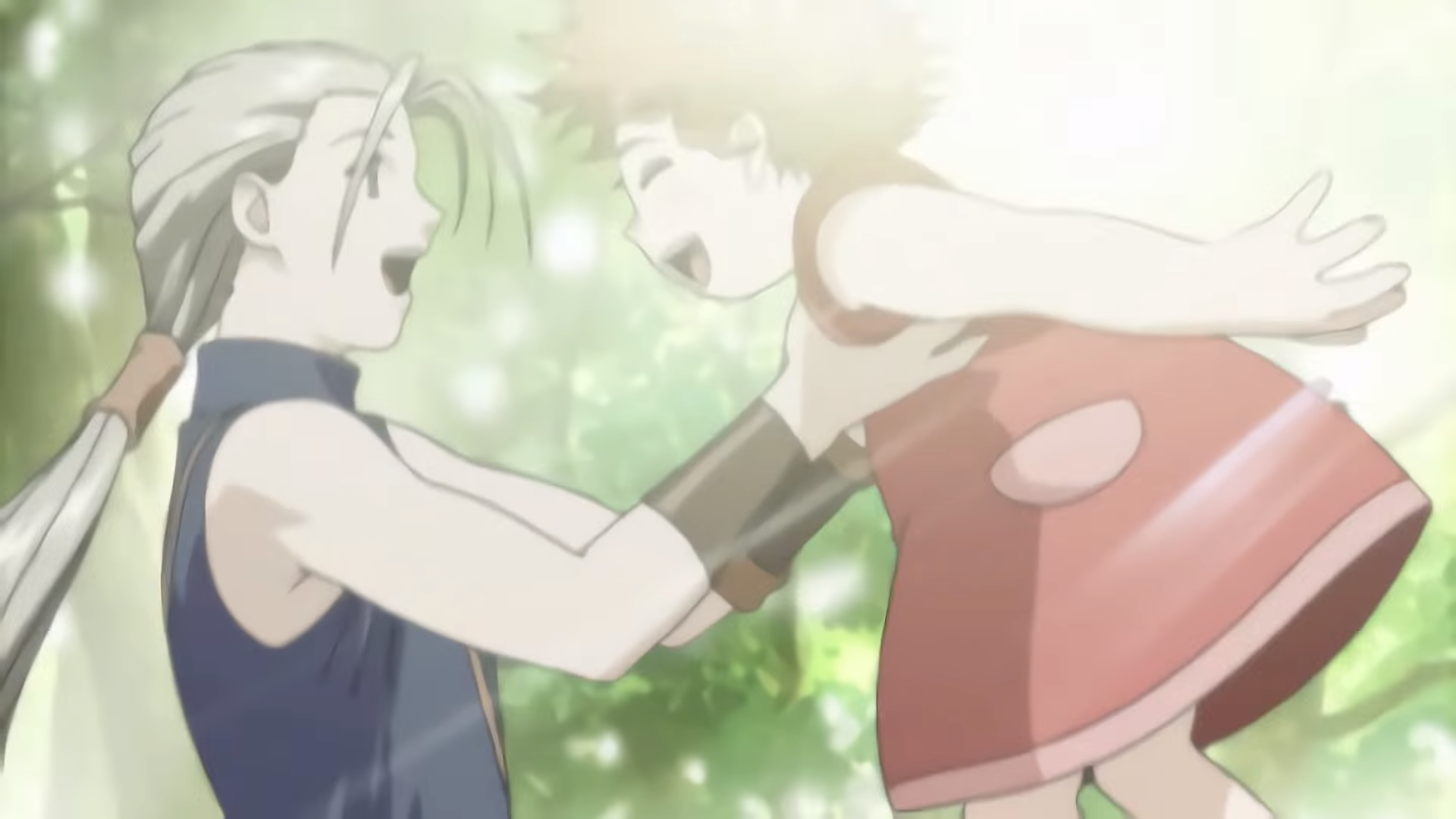 During the events of the games, Nash encounters many characters from Suikoden II, main characters as well as sidekicks. He has his own story and own agenda, but one of the main aspects of these games was to extend the experience players had with Suikoden II and to give certain characters' stories more time and attention. 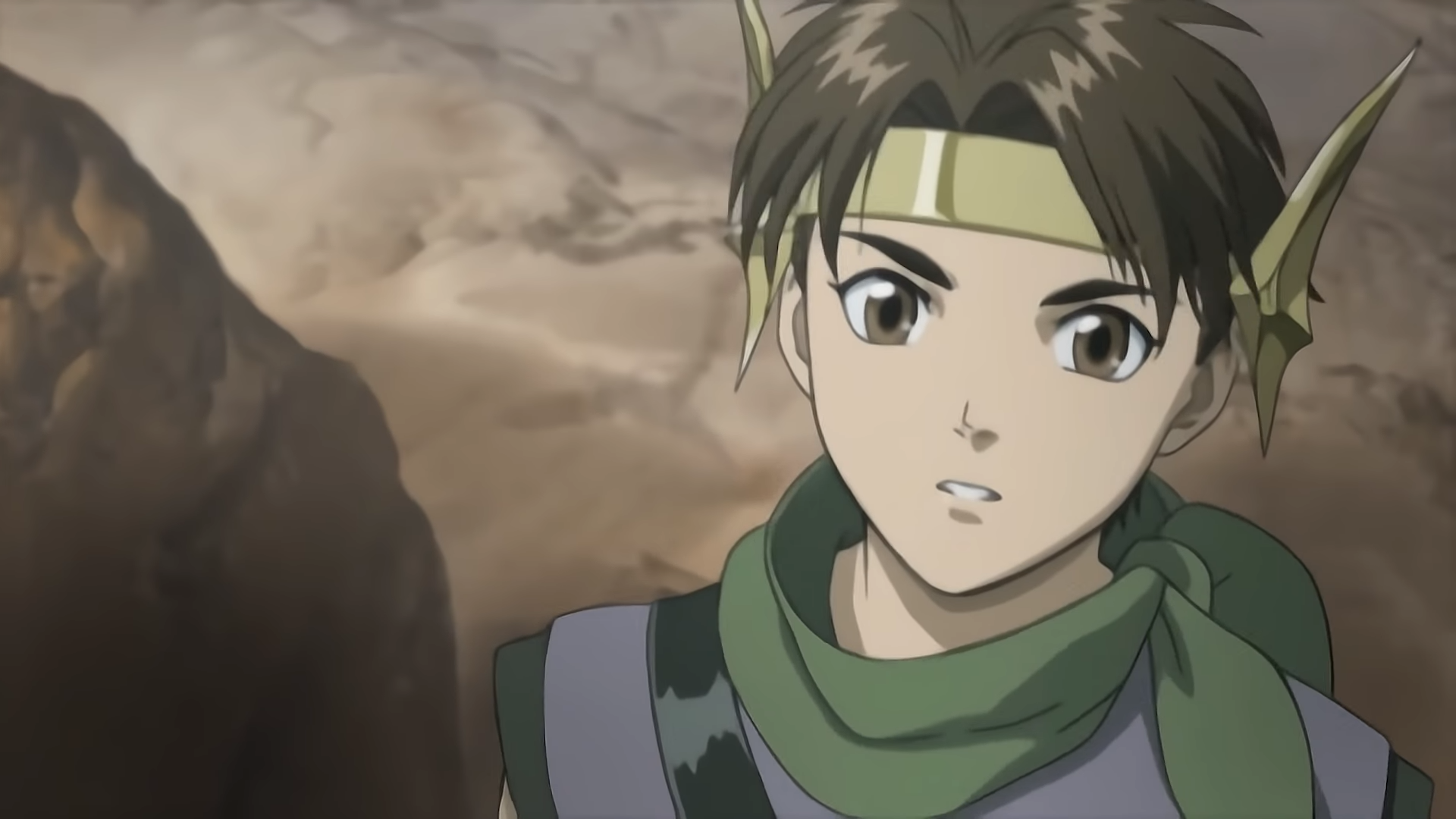 Outstanding for both games are the incredible anime intros which both games got. And here's where this moment starts - after I finished Suikoden II, I got my hands onto those intros - they have been presented as trailers in the world wide web of the early 2000s. The music of both intro sequences are melodies from Suikoden II, and the scenes shown are not only part of Nash's adventures, but also show some beloved characters and scenes I remembered from Suikoden II. 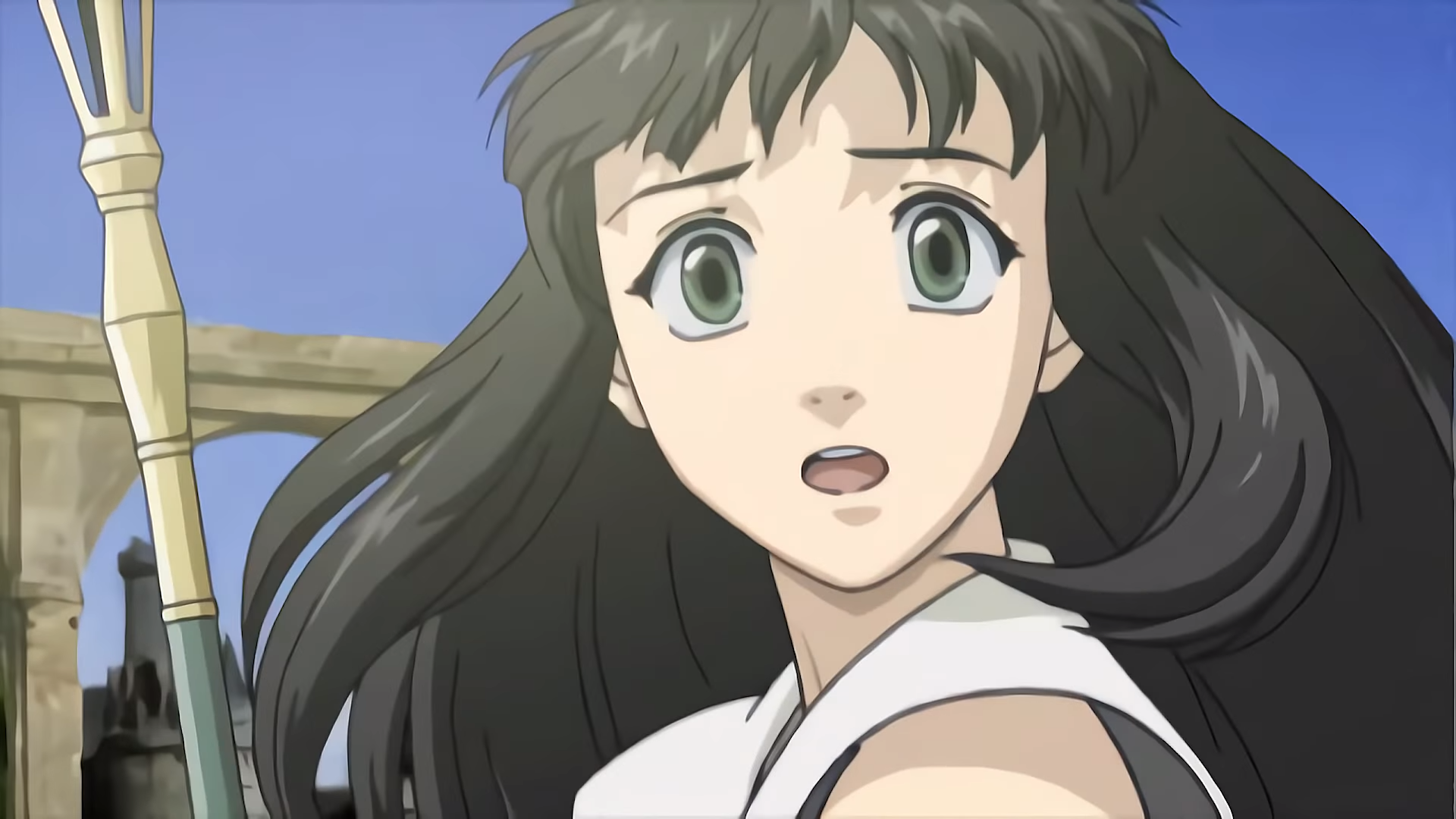 Considering how strong Suikoden as a game is, watching the videos gave me goosebumps. They show so much of the heart that Suikoden II had, so intense how the characters must have felt during these scenes and everything is just masterfully done. The art style, the cutting and the music. Even if I hadn't played the games back then, I was really touched.

Being released in the early 2000s, of course the video quality of the videos that had been released on platforms like Gametrailers were of poor quality. A Suikoden fan called "InkSoul" released nice upscaled versions of these videos. You can watch them here for Suikogaiden 1 and here for Suikogaiden II. But if you're interested in this topic, you most probably already know these links!

The images shown on this article are captures from his YouTube videos.

You are here: main page / coverage / those moments / suikogaiden 1 and 2