Star Ocean: Till the End of Time

Star Ocean 3 is a pretty memorable game on its own. If you want to read details about how it fares in rpg-o-mania's review laboratory, you can check out our rating here. In 2005, this game earned a great 88%. The game might be hard at times, but it has a motivating battle system, (mostly) great music by Motoi Sakuraba and still nice looking visuals. What struck me the most, however, was the intro sequence. 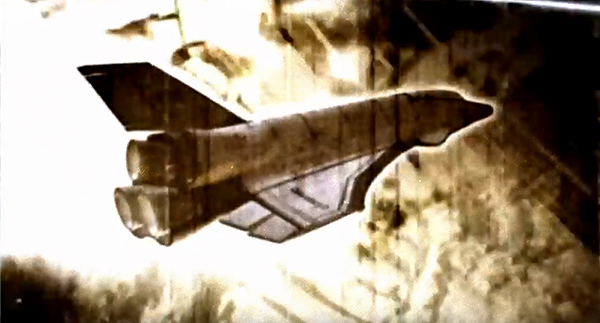 This intro was released as a trailer back in 2002 before the games' release. Back then, there was no YouTube (but there was RPG-O-Mania, heh!), and most of us gamers got their game trailers, videos and previews from big game sites such as IGN, Game Trailers, RPGamer or RPGFan. The video begins in 1961 of our time, when the first satellites were sent into the universe and space travel was the future science of the day.

Slowly, the video progresses and satellites become rockets, rockets become space shuttles, space shuttles become highly advanced space ships. In the end, the timelapse finally reaches SD 772 and shows planet Earth in the distant future, filled with all kinds of advanced technology. The basic story behind this is sad, as we learn in Star Ocean 4, this games' successor. Earth was devastated in a terrible war which drove humankind into space, so that they could find new planets to live on. 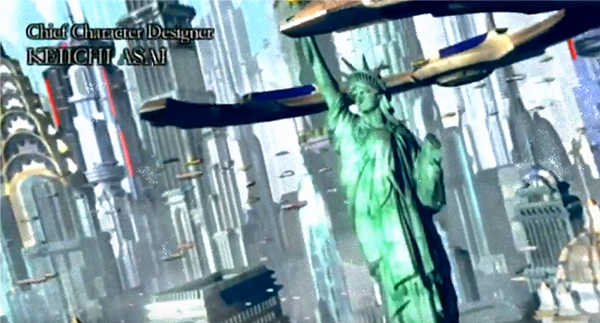 However, earth still existed and was being rebuilt. And even if I didn't know about the lore behind this, the moment where the camera zooms out from the statue of liberty to reveal a floating high tech New York City, touched me. Even if I'm european, this scene was more intense to me than later on when the trailer reveals the Arc de Triomphe in paris.

It's the combination of music, visuals (the flying birds) and the build up that happened in the seconds befor that scene that gives this moment its magic. And it made me play this game, even though I sometimes really had to fight not only the monsters but also me to carry on playing.

In the end, it was a fascinating experience that I shared with a good friend during my first playthrough. If you would like to relive the magic of that moment, YouTube offers some nice trailers, one being linked here.

You are here: main page / coverage / those moments / seiken densetsu 3