As we mentioned in our review, the story of Grandia is one of young people growing up during the course of the events of the game. What starts with juveniles trying to best each other in childish dares ends in an epic storyline. One of the first turning points is Justin, the game's hero, setting up to travel to another continent on his own.

Up to this moment, the game was pretty light hearted. Justin and his childhood friend Sue were playing with other kids, Justin got the opportunity to search some ruins, and they went on a feeble quest to get a passport for a sea voyage. But in the end, Justin managed to get a passport. Now he had the opportunity to live his adventuring dreams and decided to go to the new continent - at the age of 14, without telling his mother. 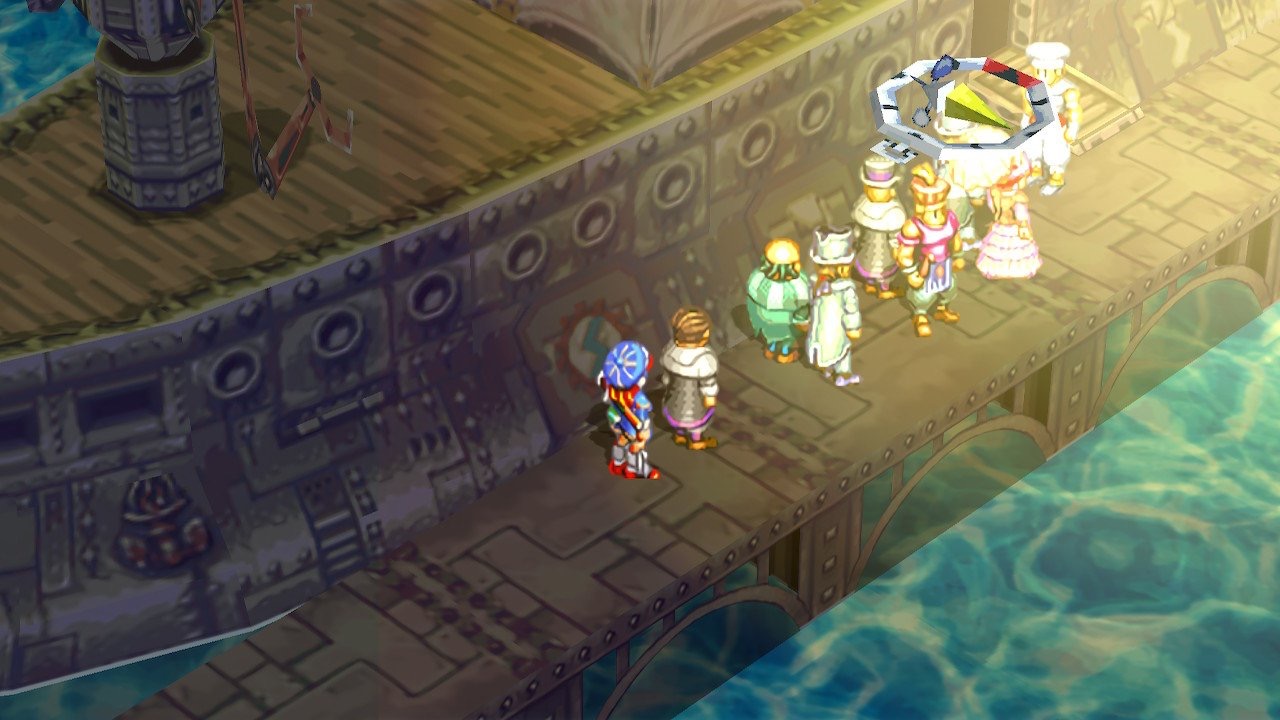 And then, in the morning, this special moment happened. Do you know the feeling when you get up early in the morning so that you can get to the airport or are being picked up by friends so that you can go on vacation or a business trip? If you ever experienced something like this - it's absolutely the same in Grandia.

When Justin got up and stepped out of his mother's house, the whole town is shruoded in fog, with only some people (like the mailman) going around. There's no music, only the sound of an early morning. And then, as Justin approached the port, the sun broke through and filled the port with the light of the early day. 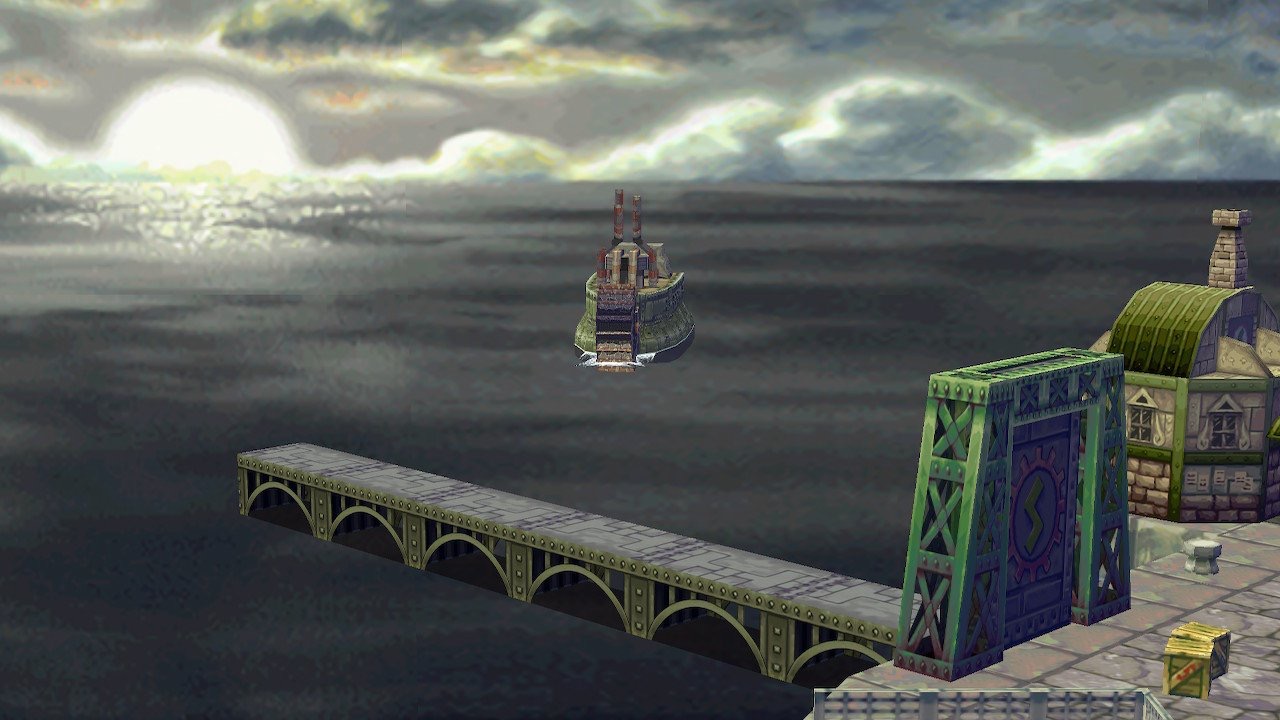 Justin then had to get into line and discovered a letter from his mother - so she knew all along. After he boarded the ship, it set off and the camera zoomed out to show a view of the port while the ship travelled toward the early sun.

The magic of that moment was how good the feeling of setting off to a longer journey of the character was transported to the player. I always love this scene as it seems to be the true beginning of Grandia.

You are here: main page / coverage / those moments / grandia