Quintet really is some awkward company. Or rather was an awkward company? Or not? You see, this introduction already gives a little example of how strange the story around that company is. Please allow me to explain a little.

This little studio was founded in 1989, and founding members were Masaya Hashimoto and Tomoyoshi Miyazaki. These two were among the main cast of the first three Ys games, a long running series by now famous Japanese developer Nihon Falcom which produces games up to this very day (You can check out our review of Ys VIII: Lacrimosa of Dana, by the way). 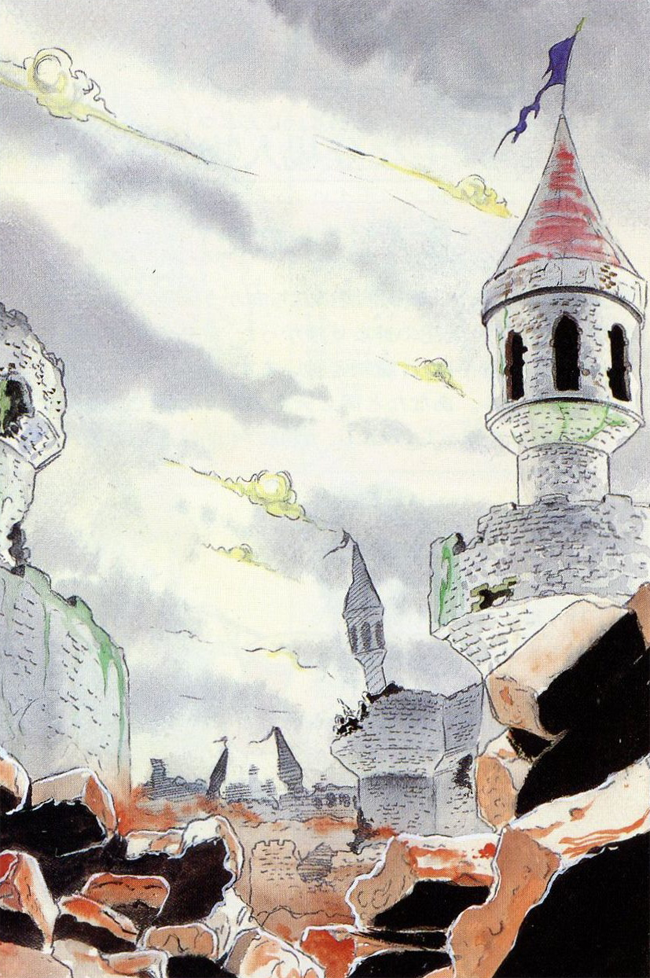 Quintet was meant to be a company the covers all the aspect of game development - planning, graphics, sound, programming and producing. As for publishing, they partnered up with then independent Enix. Their first game in 1990 was ActRaiser, a weird platformer / city builder / real time strategy mashup that got quite good review. Also thanks to the great soundtrack from Yuzo Koshiro, who had ties to Hashimoto and Miyazaki from old Falcom times.

After ActRaiser, Quintent came up with an action RPG: Soul Blazer. This game was received well and covered an interesting story of a world that had to be rebuilt by defeating certain Monster Lairs. The soundtrack was upbeat and the visuals were good for the time. However, the game was then followed by ActRaiser2, a sequel that cut out all of the city building stuff and was only a regular sidescrolling action game. 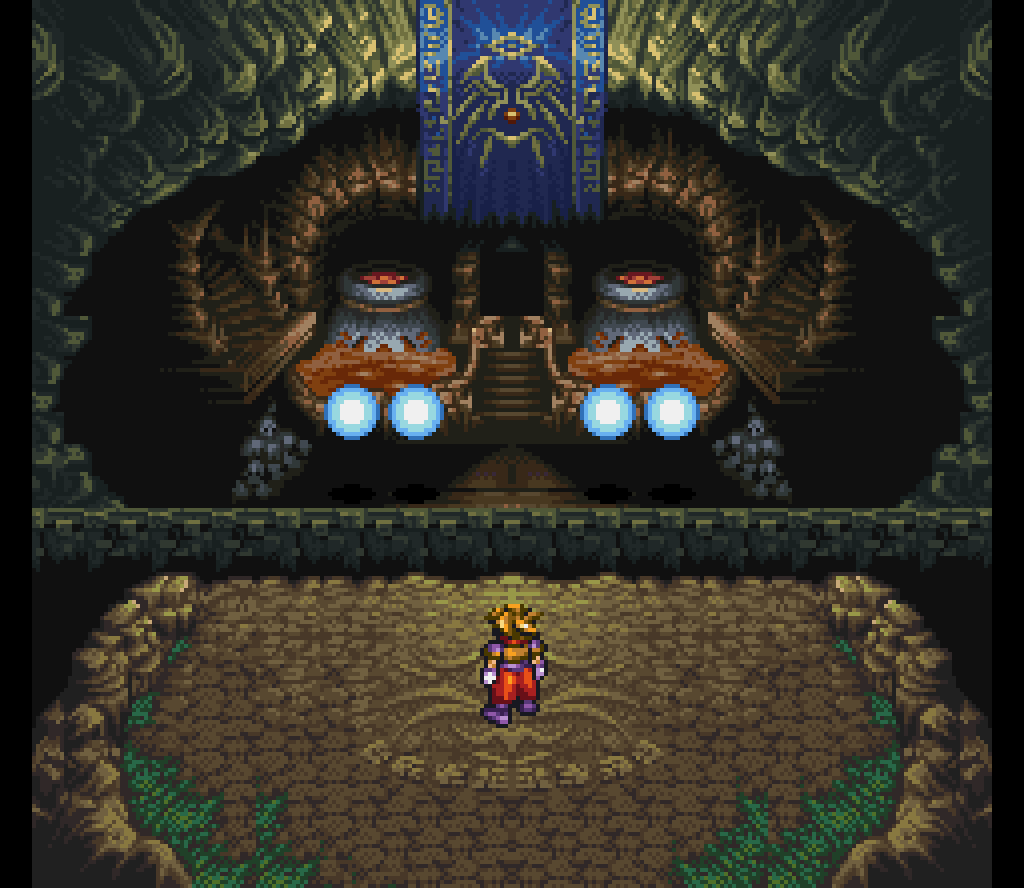 SoulBlazer was an interesting game that spawned a series of games that are now known as the Soul (or Gaia, depending on the sources) series (not to be confused with Souls like games that refer to Dark Souls). This series incorporates the games SoulBlazer, Illusion of Time (Illusion of Gaia), Terranigma and The Grandstream Saga.

The first three games were released under the label of Enix, the last one has been published as a game from "Slade" (in Japan), "THQ" in North America and "Sony Computer Entertainment Europe" in, uh, Europe.

All of those games cover the topic of restoring a world that has been pushed off balance where the heroes have to do some quests to bring back life in one way or the other. SoulBlazer is more focused on dungeon exploring, Illusion of Time focuses on a very intense, yet linear story and Terranigma has one of the strongest stories known to the library of Super Nintendo games. 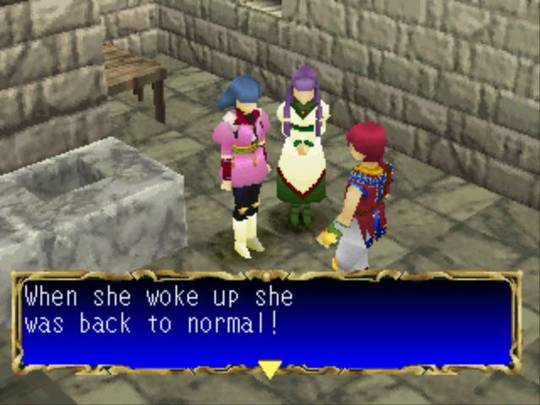 The follow up to those games, the aforementioned Grandstream Saga, was one of the first fully polygonal RPG games on the Sony PlayStation and did not only cover an intense, linear story, but also a complex gameplay that strayed away from its predecessors a little since it focused on one-to-one combat. The visuals aged not so good, and the faceless characters do seem a little creepy nowadays.

The Soul games, especially the first three, spawned a loyal fandom that praised the great stories, visuals and soundtracks of those games. Terranigma was released as the last "christmas hit game" 1996 in Europe, since the N64 had not been launched here yet. In the US, where the N64 was already a huge deal, the game was not released at all. Yet, knowledge of these games spread and in the days of Emulation, many new gamers found out how great the games are. It's just the Grandstream Saga that was a bit lost in history, even if it covers lots of topics the other Soul games were known for.

After the Soul series

Quintet continued to develop and co-develop some games (they even had their hands in Shen Mue) with the last one being "Magical Houshin" on the PlayStation 2. After that, the company just somehow ceased to exist. The forums on their japanese website were shut down in 2002 stating that they can't comment on any new development - the whole website was taken down in 2008, eventually. Yet, as far as I was able to find out, the company was never officially shut down.

It's even more strange that Quintet or some of its staff members appear in some credits like Atelier Iris (2004) and Ar Tonelico: Melodiy of Elemia (2007). But after that, everything seems to be quiet about Quintet.

The western releases of the main Quintet games used a horribly ugly font. Yet, since the game had such positive impacts on gamers, there are several free fonts to download that are recreations of these fonts. Just google "Gaia Type" or "Lunchtime Doubly So" fonts.

Information about "The Grandstream Saga" was provided by this very interesting page on Hardcore Gaming 101.