Final Fantasy VI receives lots of love here on rpg-o-mania. We got a "classic" rated review, a retrospective and a very special moment Spoiler! online.

The main villain of the game is also one of the most impressive bad guys in the whole world of RPGs. Kefka Palazzo starts off as a henchman to Emperor Gestahl, a mighty man that has a endless lust for power. He looks like one of the emperor's men who help him expanding the wealth and influence of his country.

But very soon in the game, it turns out that Kefka is not the laughable jester (which his looks might suggest), but rather a psychopathic killer with no sense of justice or mercy. Without a second of doubt or thought he poisons a river, killing the inhabitants of a whole castle in the process. And throughout the game, it gets only worse.

Eventually, Kefka gets rid of the Emperor that he swore to protect and tried to take over the world himself. Over the course of the game, players always have to face him in various stages and forms of battle, one being an epic strategic battle with him as the boss in the end. 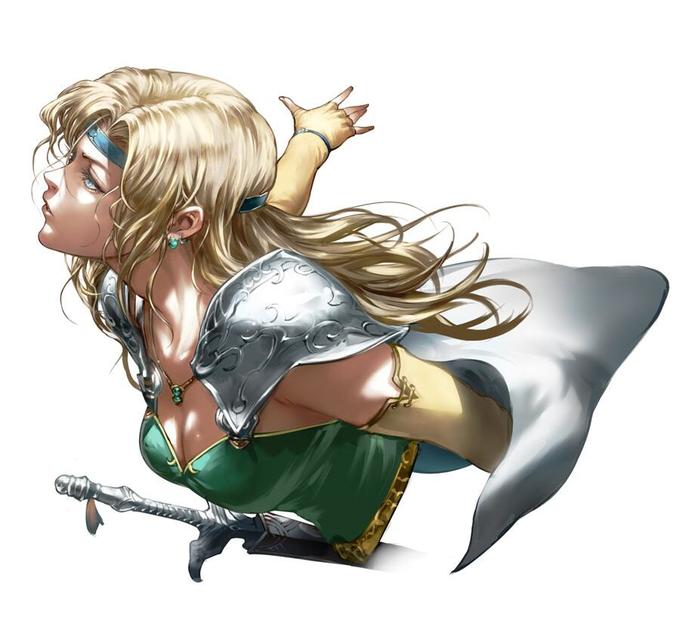 And yet there is so much more to him. Kefka is about one of the only evil guys ever in video games to succeed in his mad plans. Like written in the aforementioned "moment", the whole world is devastated, the heroes scattered around the world and countless people died.

After the end of the world, Kefka sits in his tower, reigning over what is left. The game begins with Celes again and her task is to bring together all of the heroes again so that they could storm Kefka's tower and defeat him.

When players finally face him, the battle is one of the most epic battles I have ever experienced in any game. Kefka is fought atop a mountain of beings and monsters that players have to fight their way up. On top, the final boss is a god like Kefka. The whole battle is accompanied by one of the best music pieces that Nobuo Uematsu ever composed - "Dancing Mad".