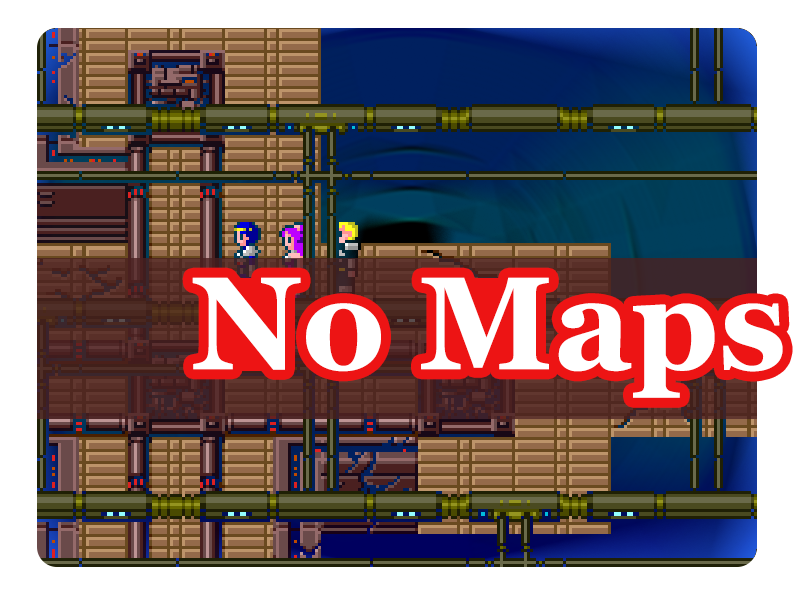 Like written in the introduction, in the early days of playing RPGs, often players had to rely on maps shown in video game magazines if they wanted to find their way through games. So often, the games were designed to be as dazzling as it could be.

There were many reasons why games were designed to be like this. Role playing games in the early days were still relatively new, and since drawing maps and sketching dungeons was a vital part of games like Dungeons & Dragons and the like, it was just a vital part of virtual games too.

Some of the very early games that didn't contain any graphics at all, the so called text adventures, even came with lots of maps and additional documents to help gamers on their journeys. Of course, if you lost the maps, you had to help yourself.

When Dragon Quest and Phantasy Star started the console RPG genre, the games wanted to show just how complex a game on a video game system could be. This is why the games were designed to be as long as possible. 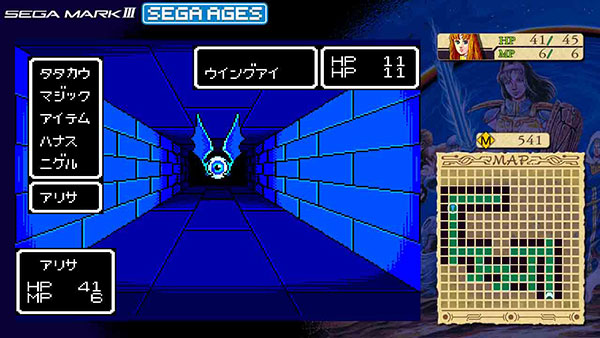 Phantasy Star and the series that it sparked get a lot of attention here on rpg-o-mania. And just as the game is one of the earliest one we recommend as being ageless, the game wants to show so hard just how complex it is.

And well, given the complexity of the dungeons, it really is worth some hours of gameplay. "But wait", you might say, since the screenshot above clearly shows a little map on the right. Yes, this is correct, since the screenshot depicts the SEGA AGES re-release on the Nintendo Switch - a game we reviewed!

The original game does not only rely a lot on lots of grinding and is quite difficult (as long as you don't play it on the Switch's "ages" mode), the dungeons without mapping are also a chore since they're not only complex and wind around a lot, no, there are also traps in them that let players fall down a floor, making the whole mapping effort just the more complex as you have to remember where you fell down... 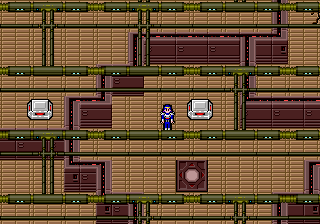 Another Phantasy Star game, this time on the Sega Mega Drive (Genesis). This is also a game that we value a lot, yet I personally was never able to finish it.

Phantasy Star does a lot like its predecessor. It's a pretty classical RPG with lots of grinding, hard monsters and a great (albeit a bit limited) soundtrack. Back in the days, I played Phantasy Star IV before this one, and I thought "how hard can it be" when initially starting Phantasy Star. Especially with dungeons being displayed in a top down view, it couldn't be so hard to navigate, right? Oh how wrong I was.

The dungeons' floors are incredibly big and confusing, with an additional layer of ceiling being even more visually distracting. Within the floors, there are lots of teleporters and countless random battles. These dungeons were not made to visually represent any structure, but to confuse players a lot. Thankfully, this was changed in Phantasy Star IV a few years later. 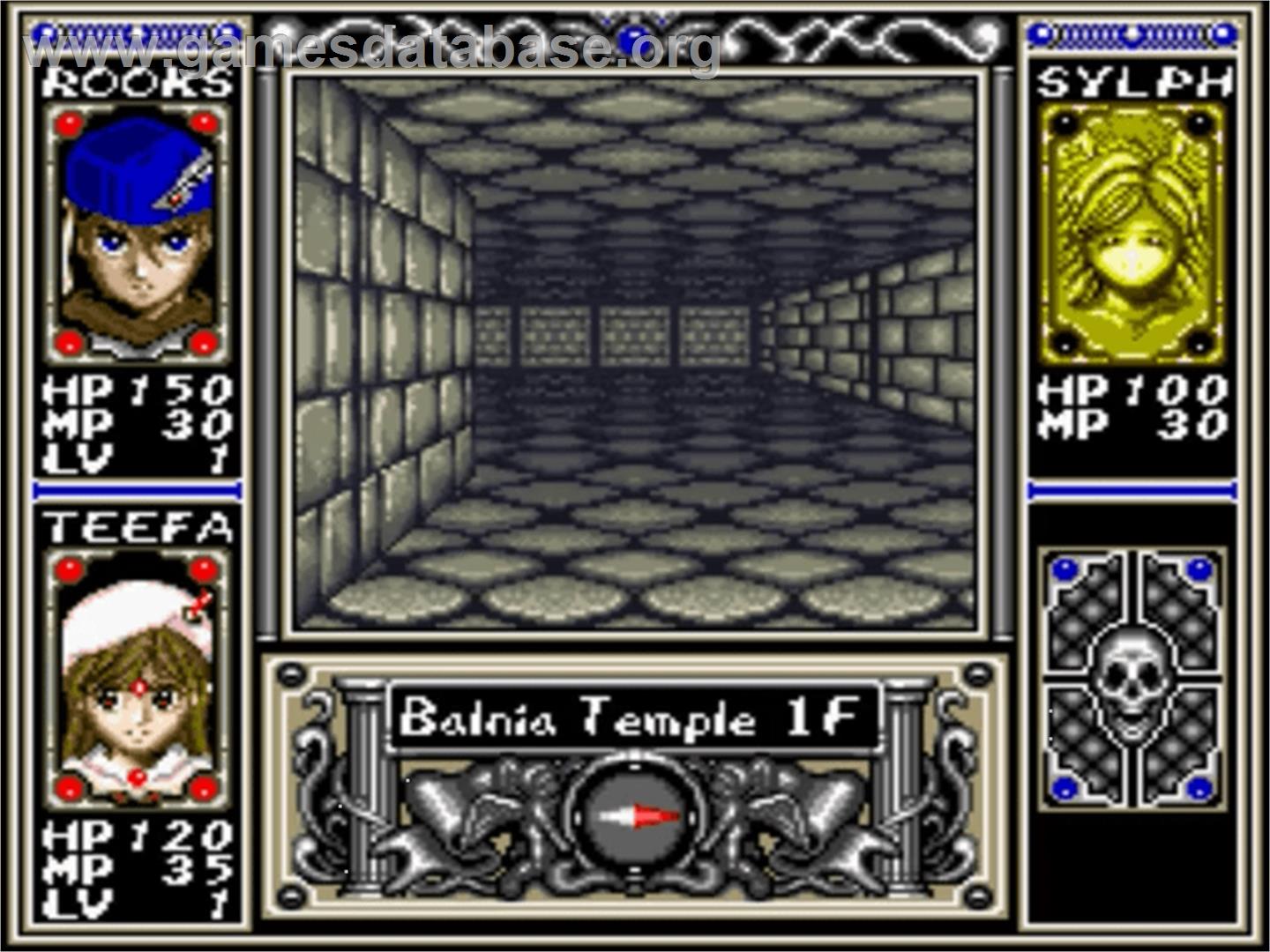 Arcana is an interesting game that's a lot like Phantasy Star, gameplay-wise. It's a first person RPG that lets players traverse 3D dungeons, this time on the Super Nintendo and not the Sega consoles.

The games' characters and monsters are all presented as cards, still the battles are fairly standard turn based combat. It's nothing fancy like Baten Kaitos about a decade later. Being a very retro game, even back in the day, Arcana of course relies a lot on the player drawing maps on their own.

So if you're in for creating maps for a game on your own but you like the SNES style visuals, give Arcana a try! It's been made by Hal Laboratories, the creators of Kirby. Especially the soundtrack has lots of similarities to the Kirby games of that time. It's some sort of hidden gem, this game (laughs in Metal Jesus).

You are here: main page / coverage / art of mapping / games without maps