The art of drawing maps 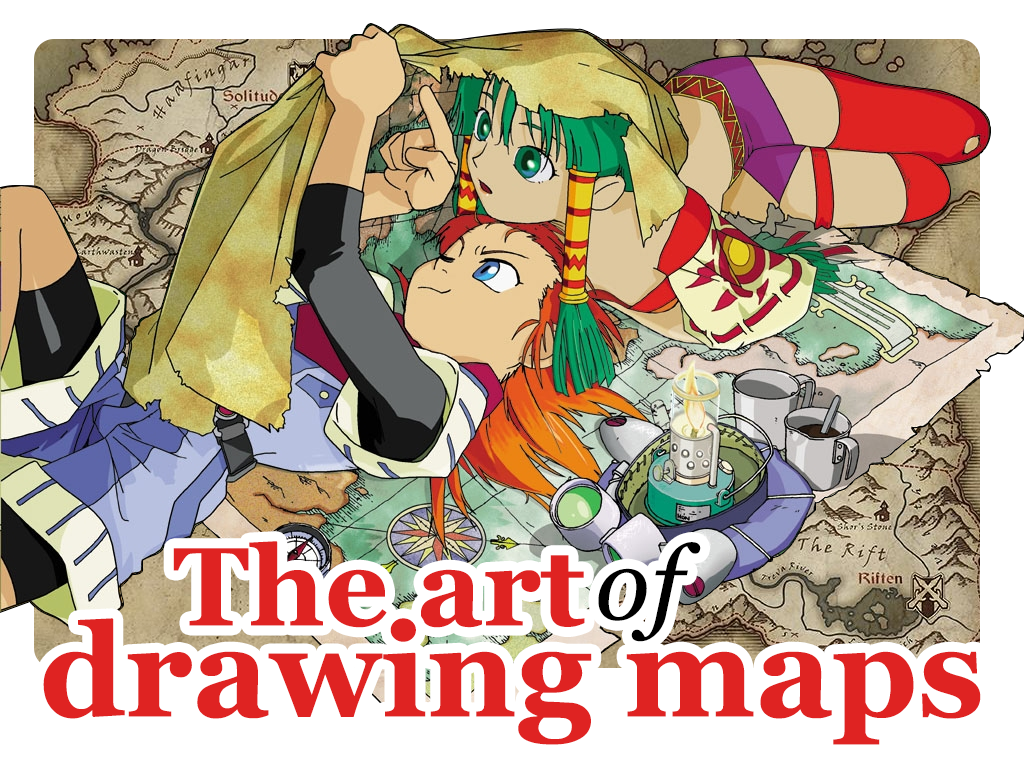 Young RPG gamers don't know how good their life is. If a mission pops up or a new objective is to be done, lots of markers and guides help players to find their desired destination. 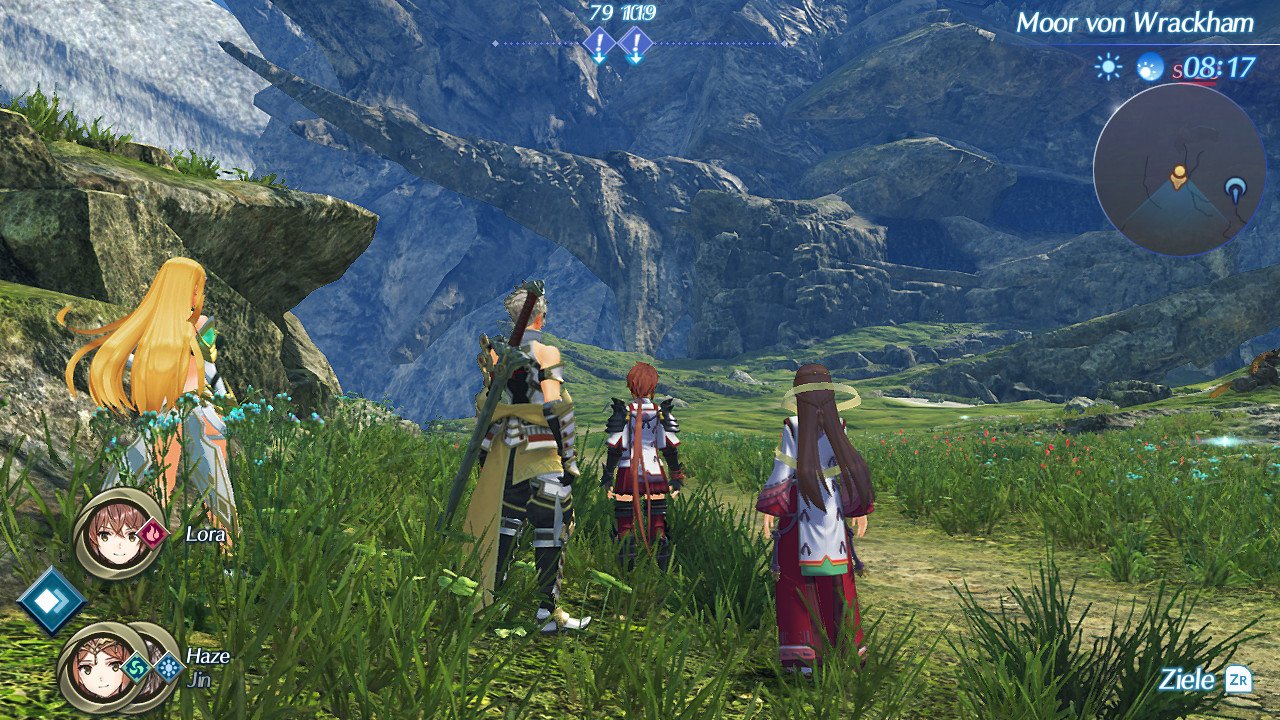 This screenshot is from Xenoblade 2: Torna ~ the golden age. There is a mission with various goals active, and look just how transparent everything is. On the top, you can see exactly how far you have to go to reach every one of the sub goals and additionally, it is shown if the goal is below, above or within the current vertical level.

Also, there is a map on the right part of the screen that presents a small part of the current map. Of course, the whole map can be displayed by pressing a button, if desired. 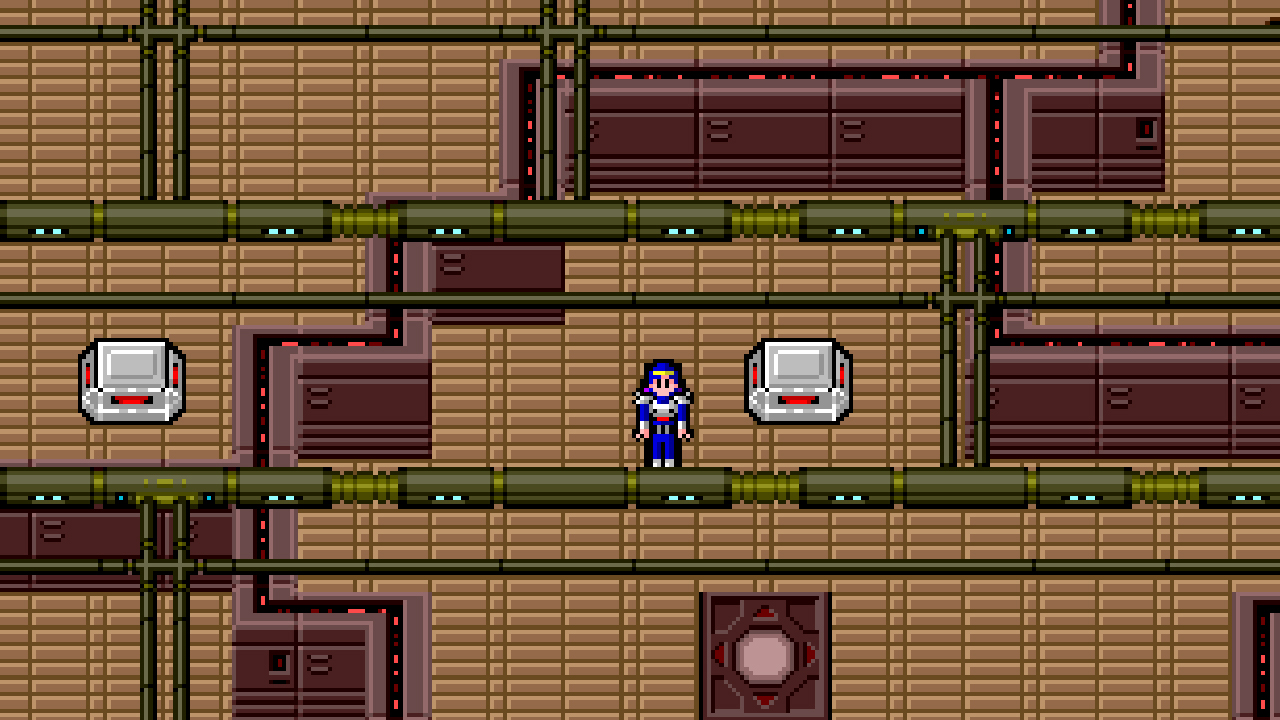 And now look at this maze from Phantasy Star II. The dungeons are big and confusing, with teleporters spread around big floors that don't have too much visual variety. There is no map screen at all, and with lengthy and frequent random encounters, the game is in face designed to confuse its players and make navigation through the mazes all the more difficult.

The predecessor of this game, Phantasy Star, was even more difficult to navigate since the dungeons there were presented in simple 3D visuals with even less clues to navigate around. Just look at pages like the famous Wolfang Landgrad Phantasy Star maps and you'll see how confusing these dungeons were.

I missed out on Phantasy Star I and II back when they were new and tried to replay them when I finally got access to eBay in the late 90s, but boy were these games hard to play. I was totally lost and stopped playing after I realized how complex the dungeons were. I had the greatest respect of those who not only were able to navigate through these mazes but were also able to create easy to understand maps in guides or tips & tricks sections im game magazines.

This report shows some example of games with no maps at all and games that include in game maps. And it gives an impression how people work who devote their time in creating maps for games!

interview with a mapmaker

You are here: main page / coverage / art of mapping