Here at rpg-o-mania, we have a special love for a certain type of tactical RPG. This special kind does not only include grid based epic battles, but also allows for some roleplaying fun, like traversing towns, talking to NPCs or wandering around the world. Up until now, not many games offered these features all at once. Of course, there was Shining Force which spawned a game called Feda - The Emblem of Justice (which disappointed), and in recent years, the latest Fire Emblem game also offered some sort of RPG gameplay outside of battles.

Is the long wait finally over? 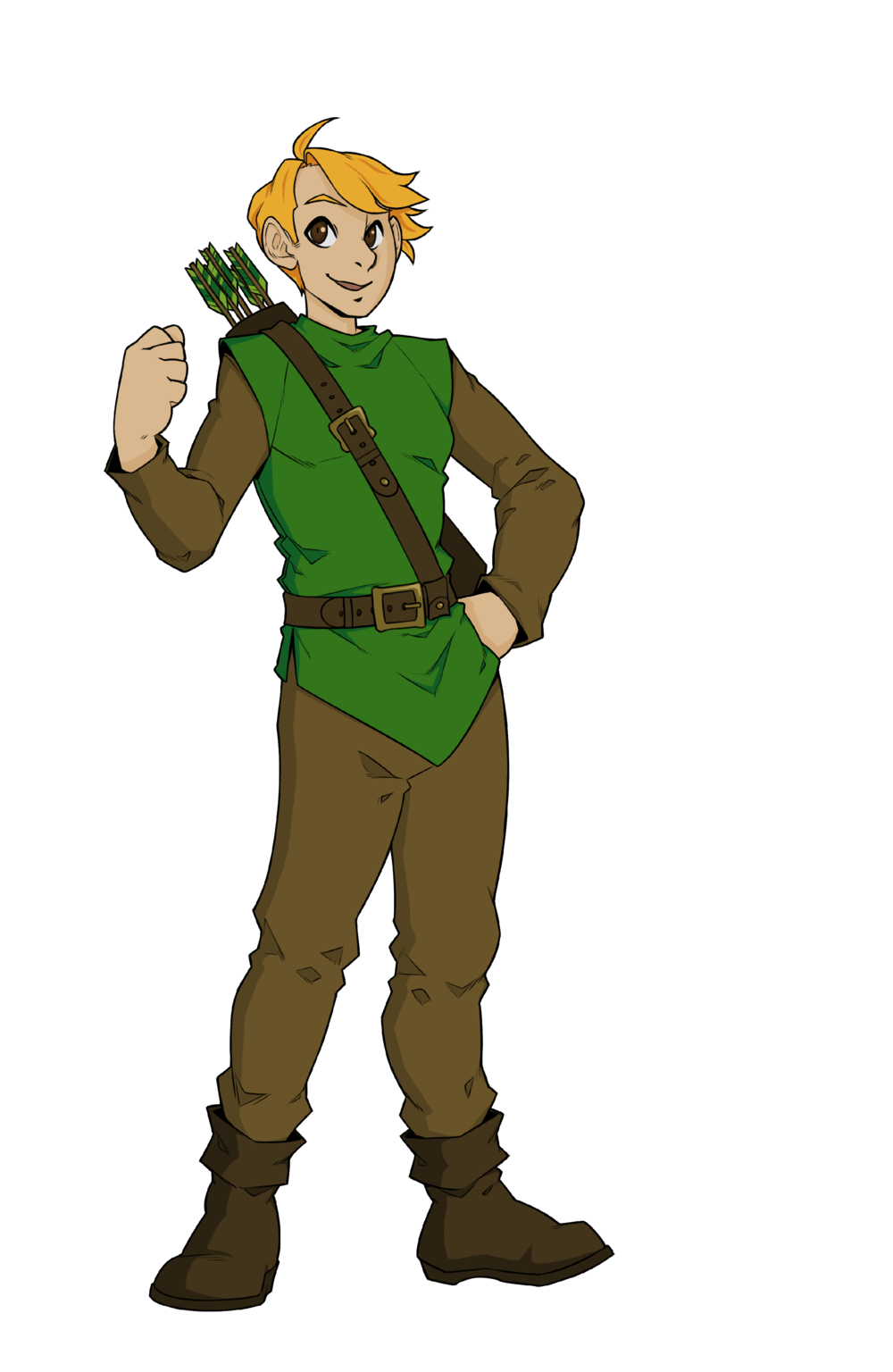 I stumbled upon War of Velana on Twitter, after someone retweeted a status from their official page there. The game promises to be a turn based tactical RPG that has a huge focus on exploring and in depth character development. Looking at the official website, the game looks charming with nice character artwork and some promising screenshots.

Basically, gameplay is a mixture of Shining Force and older Fire Emblem games, with a tendency to focus on the gameplay mechanics of the first series. Considering that Shining Force fans haven't seen a game within that series that's true what made it great (see our corresponding coverage page for details) for 16 years now while Fire Emblem gets a new game every once in awhile, this is a very good decision.

The game evolves around the story of Arnen and his friends, who start out as hunters in the village of Pell until they have to witness their village being attacked by monsters. It's not the most creative way of starting a story, but if the fact is taken into account that the game identifies itself as a hommage to old Shining Force games, that's pretty okay.

Let's try it out! 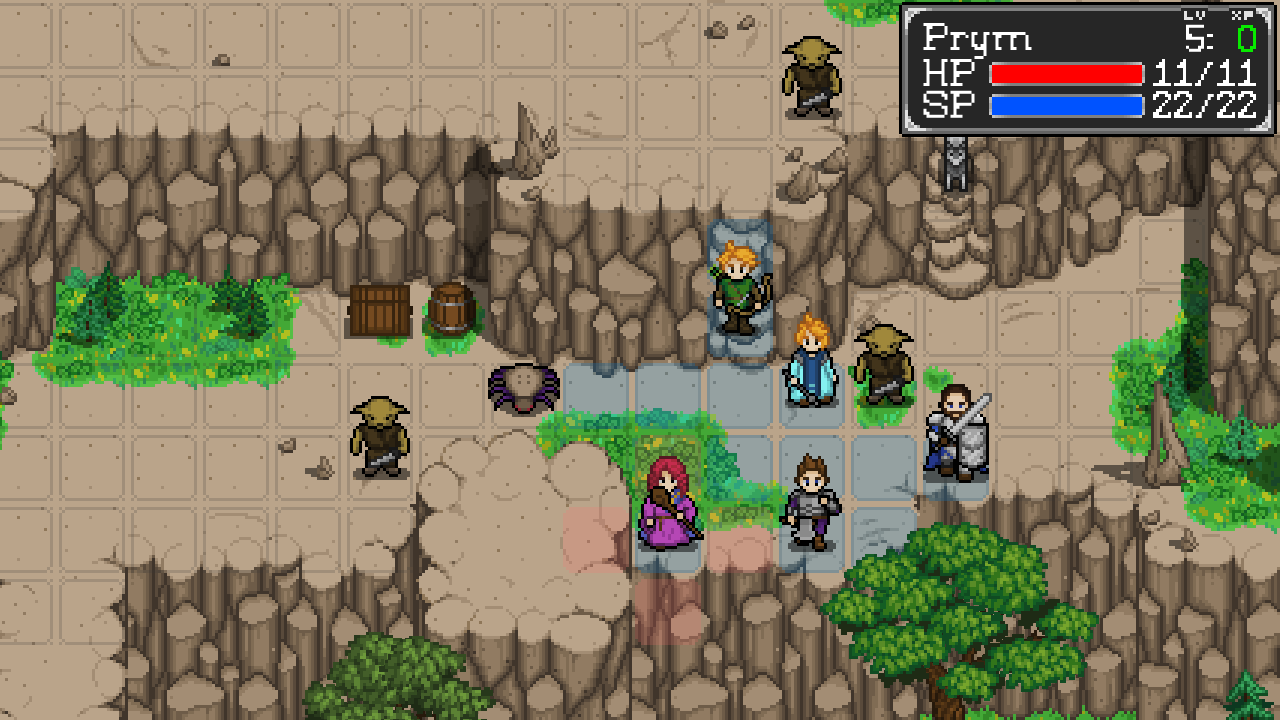 And you know what's cool? There's a demo available for Windows / Steam, so if you have access to such a machine, you can try out the game immediately, if you want. This preview is based on the impressions this demo made in addition to the facts presented on the website and their Twitter feed.

The game itself starts up pretty likeable, with two of the main heroes being on a hunt. This is a pretty good way of getting players to know the Shining Force mechanics, and this gets the job well done.

Wait, did I write Shining Force mechanics? Yes, the menu structure of the game is incredibly close to the Sega Mega Drive original, with cross styled menus, focus on icons and so on. The visuals, of course are far beyond that what a Mega Drive was able to pull off, and also the sound quality is pretty nice. 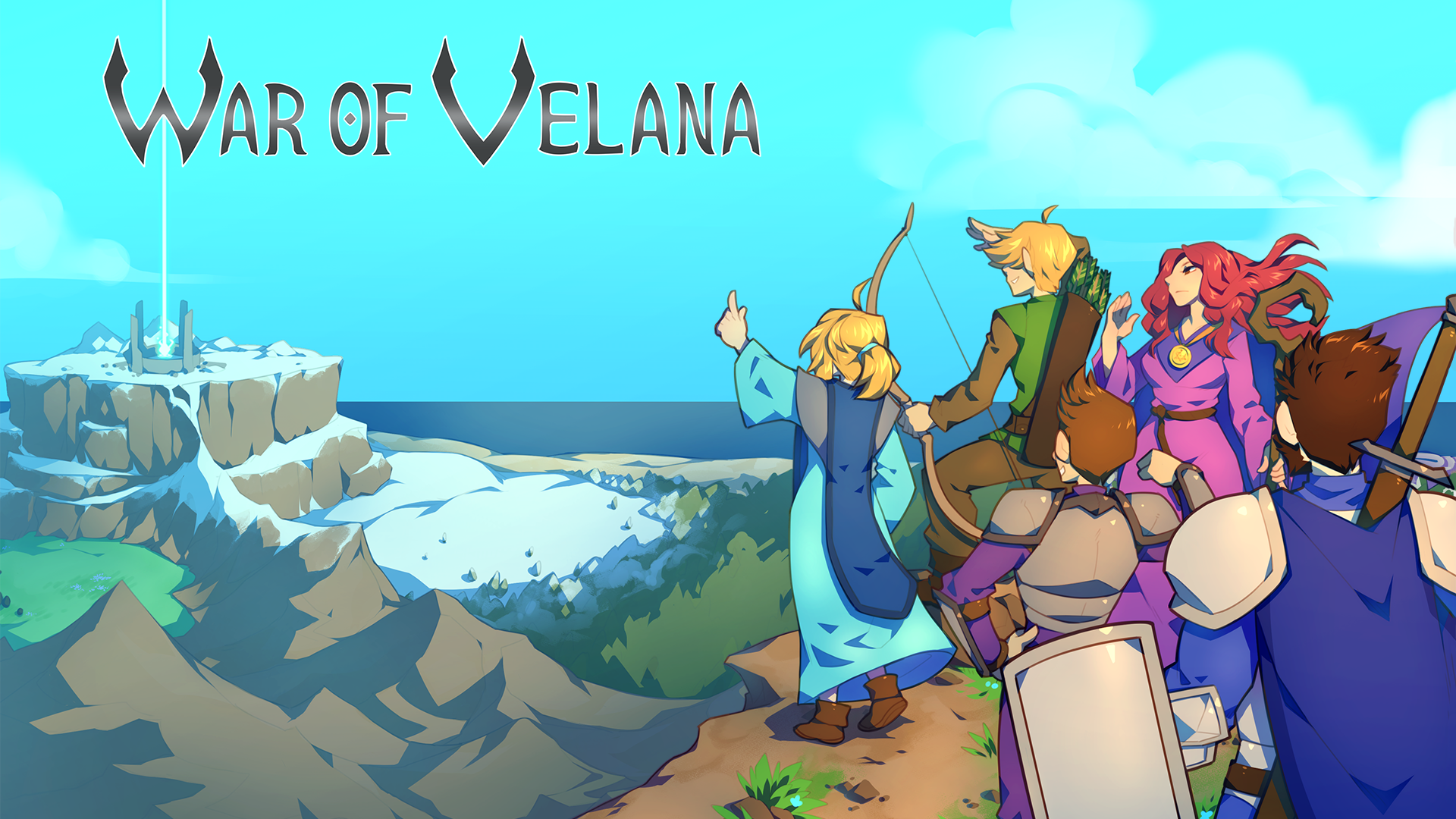 After the slight disappointment that Heroes of Shaola was in terms of how deep the own creation goes and how much the artists and composers actually did themselves, I checked back at the Loreweaver website, but it seems the assets and music have been done by themselves. Being said that, the execution is pretty well made.

In battles, when players attack enemies or vice versa, there is no separate battle screen with huge sprites and a separate music, but rather there's a big window showing the interaction of the opponents much like older Fire Emblem games, it especially reminded me of Blazing Blade. Unlike Shining Force, outside of battles, players have certain moments where they could engage in optional skirmishes.

Spritework is a bit clunky, while the characters have some charme, the animations and overall design of the sprites show that this game is still in an early development, also, the artwork style and sprite style does not align perfectly. At some points, the game breaks the retro feeling, for instance when the confrontation window has a different resolution than the background or when the life bar of a character is reduced too smoothly on attacks. However, really complaining about that would be severe nitpicking.

I wasn't too sure if I should opt for the "optimistic" or the "sceptic" prediction here. The demo does look pretty good, but there are some shortcomings. The developer's website looks like made from a building toolkit, they don't even have their own domain (but rather use Squarespace). The game, whilst looking pretty good, has some design decitions that didn't really click with me, and while the backgrounds are nice, the sprites still need some refinement. 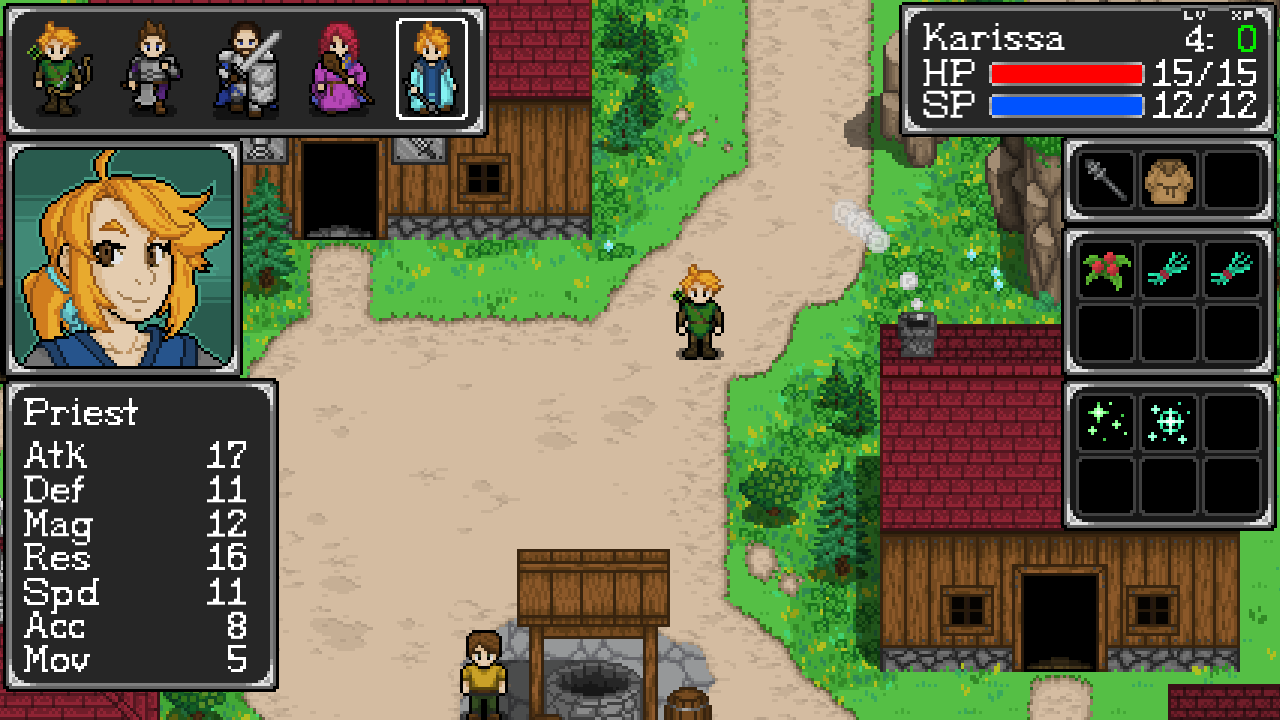 While thinking about this a bit more, I found out that I was being a little unfair. Loreweaver states that they're still a small team, and to be honest, the rather cheaply made "Shaola" game still left some impression about the quality of smaller indie developers while "Feda" showed me that the Shining Force formula does not necessarily lead to a good game.

But you know what? This is no Shaola or Feda game. This is War of Velana, and the demo was at least as good as the demo of Indivisible back in 2015, which led to a great game in 2020. And War of Velana really looks promising. If you want to, check out the demo and give the game a try.

When the game will eventually be released, I'm going to try it out for sure!

You are here: main page / previews / war of velana