One of the games that convinced me that I should create a website about RPGs was Seiken Densetsu 3. I played that game as early as 1999, as soon as the english translation patch had been released, and I loved it ever since. Well you see, the game is the direct successor to "Secret of Mana", which was a game that heavily influenced my early teenager years. And Seiken Densetsu 3 was just more of the same, and it made everything just a bit better. Back in 2001, we granted the game a whopping 95%. 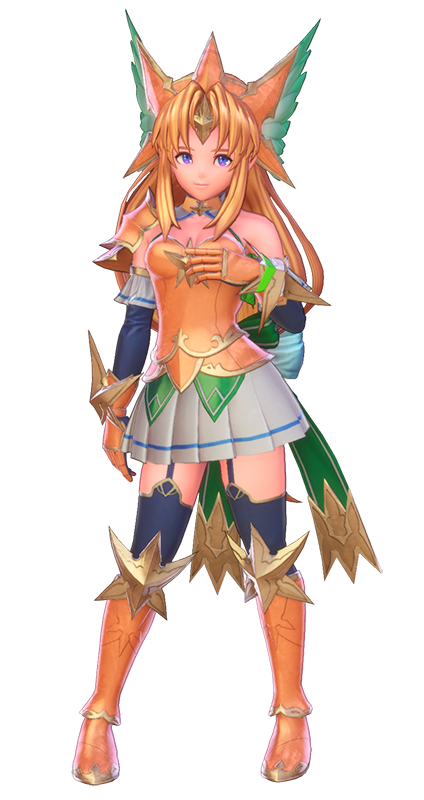 After Seiken Densetsu 3, the Mana series was in a constant decline. Legend of Mana on the PS1 was a beautiful, yet a bit too experimental game, and the subsequent games were always strong in the visual department, but could never catch up with the success that Secret of Mana was internationally back in 1993 / 1994. Yet, Squaresoft (and later Square Enix) did not give up on the series. And so remakes of Seiken Densetsu (Adventures of Mana, Playstation Vita) and Seiken Densetsu 2 (Secret of Mana, Playstation 4, Vita, Steam) were released. With mixed reception, to be perfectly honest, as the remakes were quite... special. You can find out more about that here.

Eventually, Square Enix announced a full fledged remake of Seiken Densetsu 3 - now called "Trials of Mana". And not only that, they released all Mana games on the Collection of Mana. And that was when the third game of the series got an official english release for the first time. And the release also included a completely new translation. 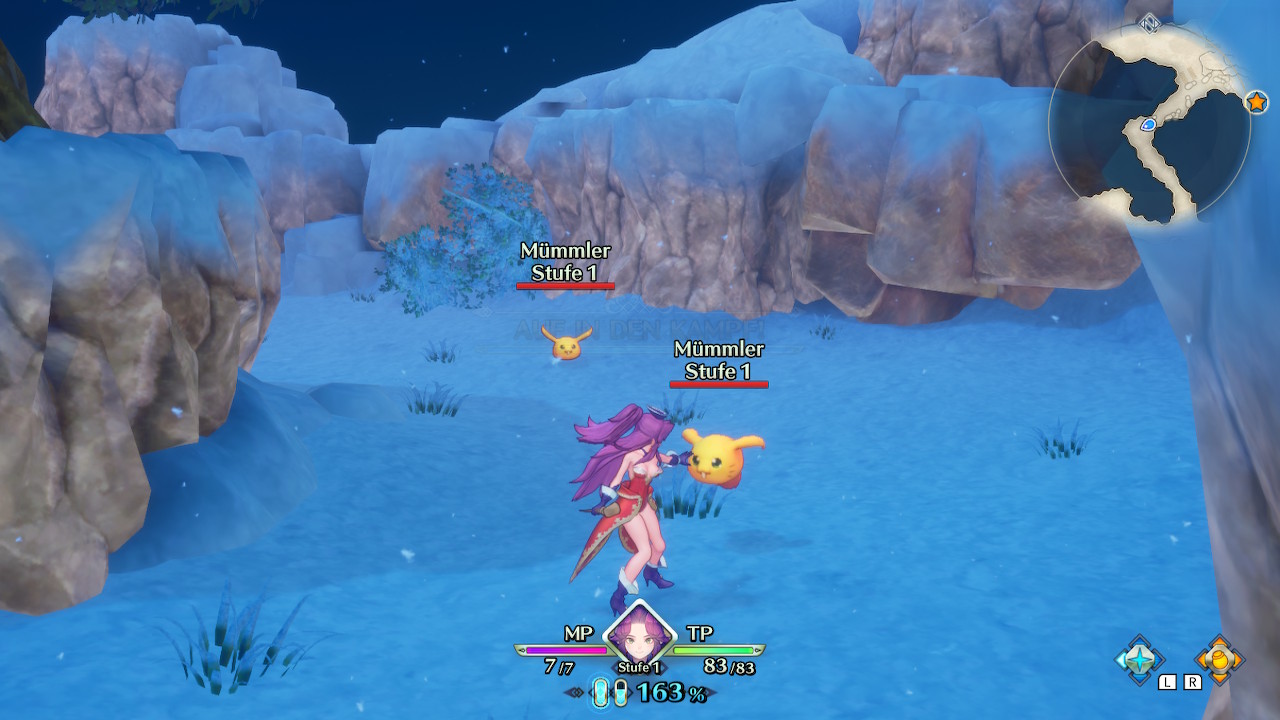 But this was just a teaser for this new game which looked promising from the first trailer on which should be released on the PlayStation4 and Switch consoles as well as Steam. Just a few days prior to this article, a demo was released of the game, and I was able to play it.

The game looks pretty good from a visual standpoint. Some environment pieces look a bit low on polygons and some textures are very blurry, but the art style is great and everything looks very lively. The draw distance is also pretty impressive, as you can see far into the horizon. On the other hand, areas are quite fixed, so you can't venture around too much on your own.

I'm a bit undecided what I should think of the visuals. They look great and catch the spirit of the original game pretty well, but they're far from being as technically impressive on the platform the game's been released on as the original game. I would have easily granted Seiken Densetsu a 100% graphics rating, because I can't think of a Super Nintendo game to look any better than this one. 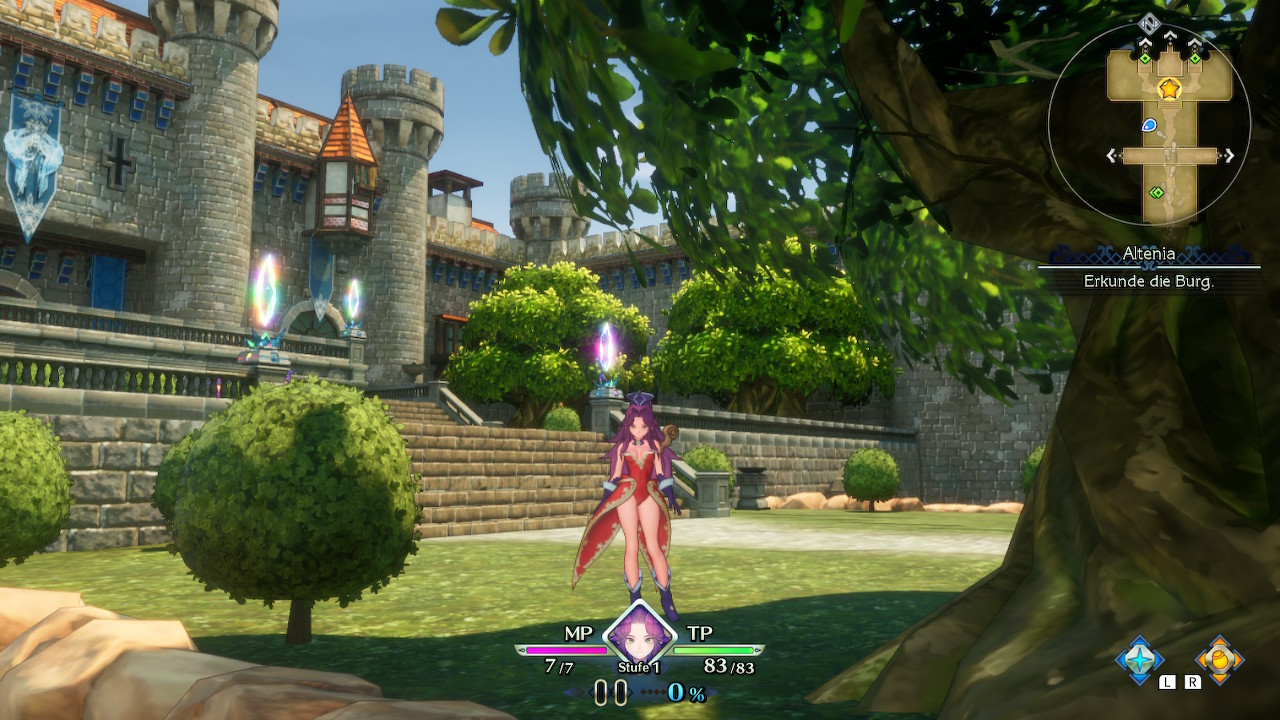 The music has a generally good sound quality, and the melodies are as good as they were in 1995. Players can opt to change the soundtrack to be the original. Whereas the soundtrack of the Secret of Mana remake was subject to some controversies, the remake's music here should be fine. It's the same music style in general, just with more modern instruments and an additional layer of percussion or strings in the background. It's absolutely nice to listen to.

The gameplay has been redone quite a bit. The original game felt like it was some sort of turn based combat where there was no real connection between button presses and damage inflicted. It seems that in Seiken Densetsu 3, battles were fought out based on stats and not on skilled players. The Trials of Mana remake changes quite some of the gameplay aspects. Now it is an action RPG with strong and weak attacks, an evasion move, special attacks and even a jump button. It plays quite well and it's easy to keep up the flow of battle. It's also pretty fair when enemy attacks show where they will inflict damage so that players can evade.

After playing the demo, I'm convinced we're going to receive a game that is as great as the original game was. The developers made everything right it seems. The spirit of the original game is still there, like the summer breeze feeling in some of the towns. Visuals look great with good shading and detailed environments. The game sounds as it should, and many sound effects are as they were back on the SNES. 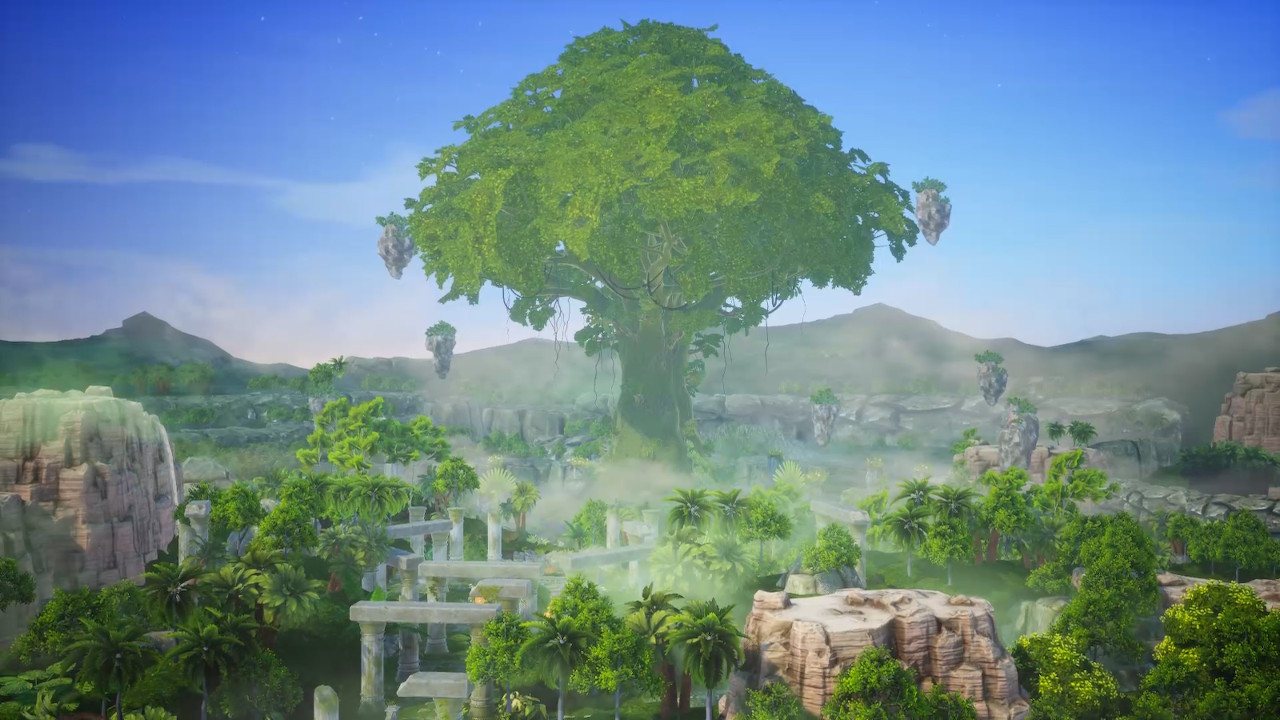 Gameplay is interesting, as it has the same feeling I had when playing the original, although it is completely reworked. Players can level up the characters in more ways than in the orginal, and the gameplay is just more modern overall, leaving the old combat system in the past. But it is not only a remake, it is also said to include some extra content after beating the game with more classes and story.

Trials of Mana also now includes a difficulty setting, although the demo gave me the impression that the game is more on the easy side.

But there is one more thing...
It's a pity that the German translation team ditched the Rabites' name of "Pogopuschel" and change them to "Mümmler" :(

You are here: main page / previews / trials of mana remake