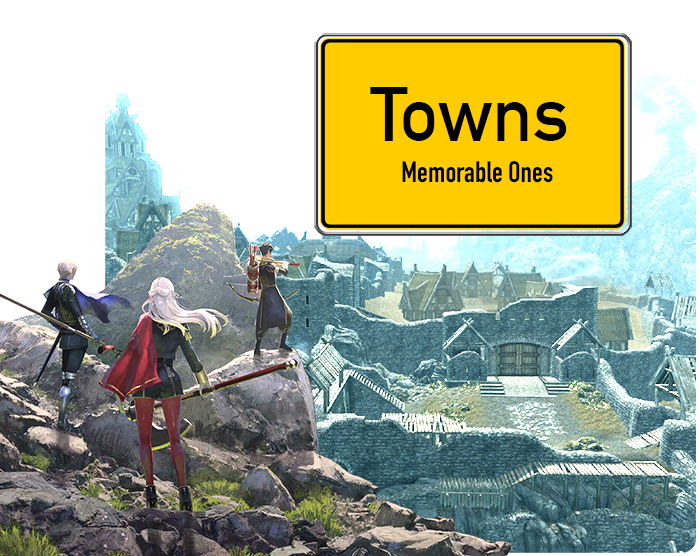 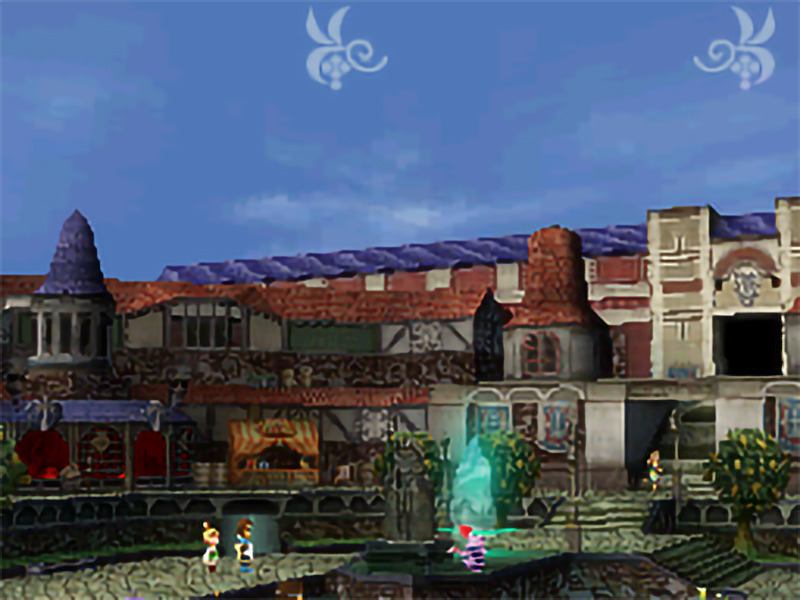 Here, the various peoples in this universe (Clavat, Selkie, Lilty and Yukes) lived together in harmony under the rule of countless kings throughout the ages.

However, this town was also the founding place of some cultists who really brought the apocalypse to this games' world.

In Rings of Fates, the city is a hub for various missions in multiplayer mode and the only one that sells equipment and items. 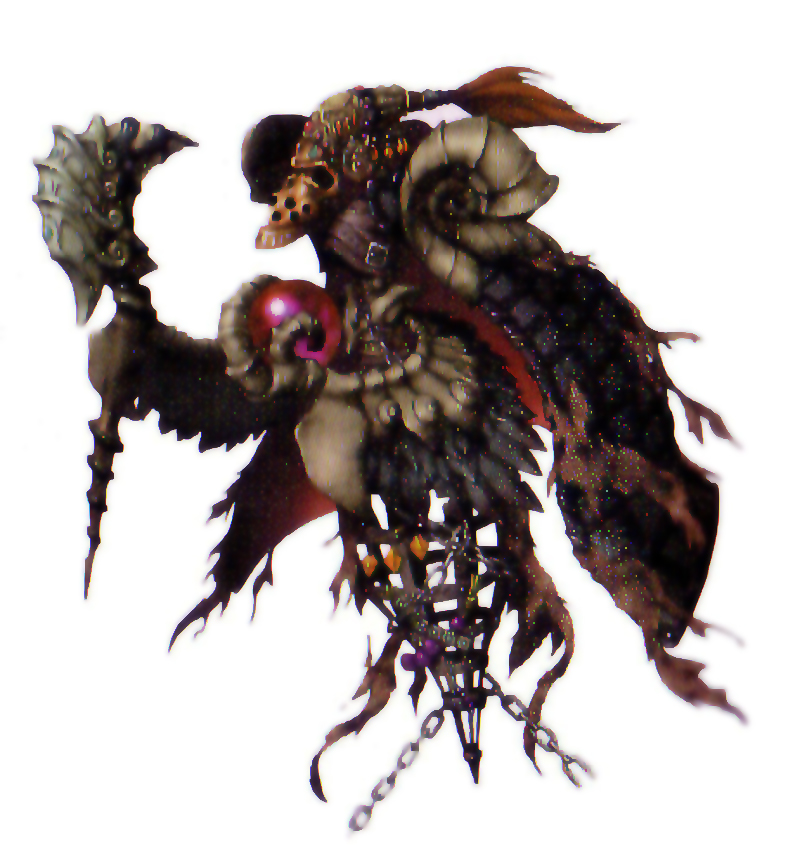 In the original Final Fantasy: Crystal Chronicles game, only ruins remain of this town. After Miasma, a deadly gas or atmospheric disturbance spread around the whole world, Rebena Te Ra was left by the people and slowly decayed. Now, only remains of the foundation walls still exist.

Not unlike Tida, another, yet smaller ghost town, a tree of Myrrh grew where the city once stood. Monsters, mainly ghosts and other undead creatures roam the streets of the former city.

Interestingly, the design team of Rings of Fates didn't care too much about the design that was presented in the original game. In Crystal Chronicles, the city looks like a town seen in old Incan town, whereas in Rings of Fates, Rebena Te Ra looks just like a regular city.