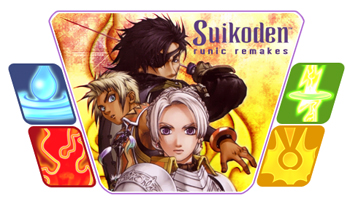 Rune of the Beginning

A rune that's quite rare. This one was particularly hard to remake, because this rune is one entity, but consists sort of two "layers", which have to be combined. Doing so in Photoshop will surprise one with strange results and a rune that looks like something being split in two halves. 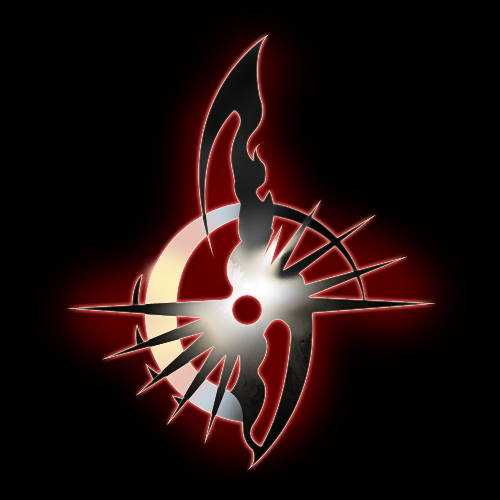 Back to the runes selection.

You are here: main page / coverage / suikoden runes / rune of the beginning