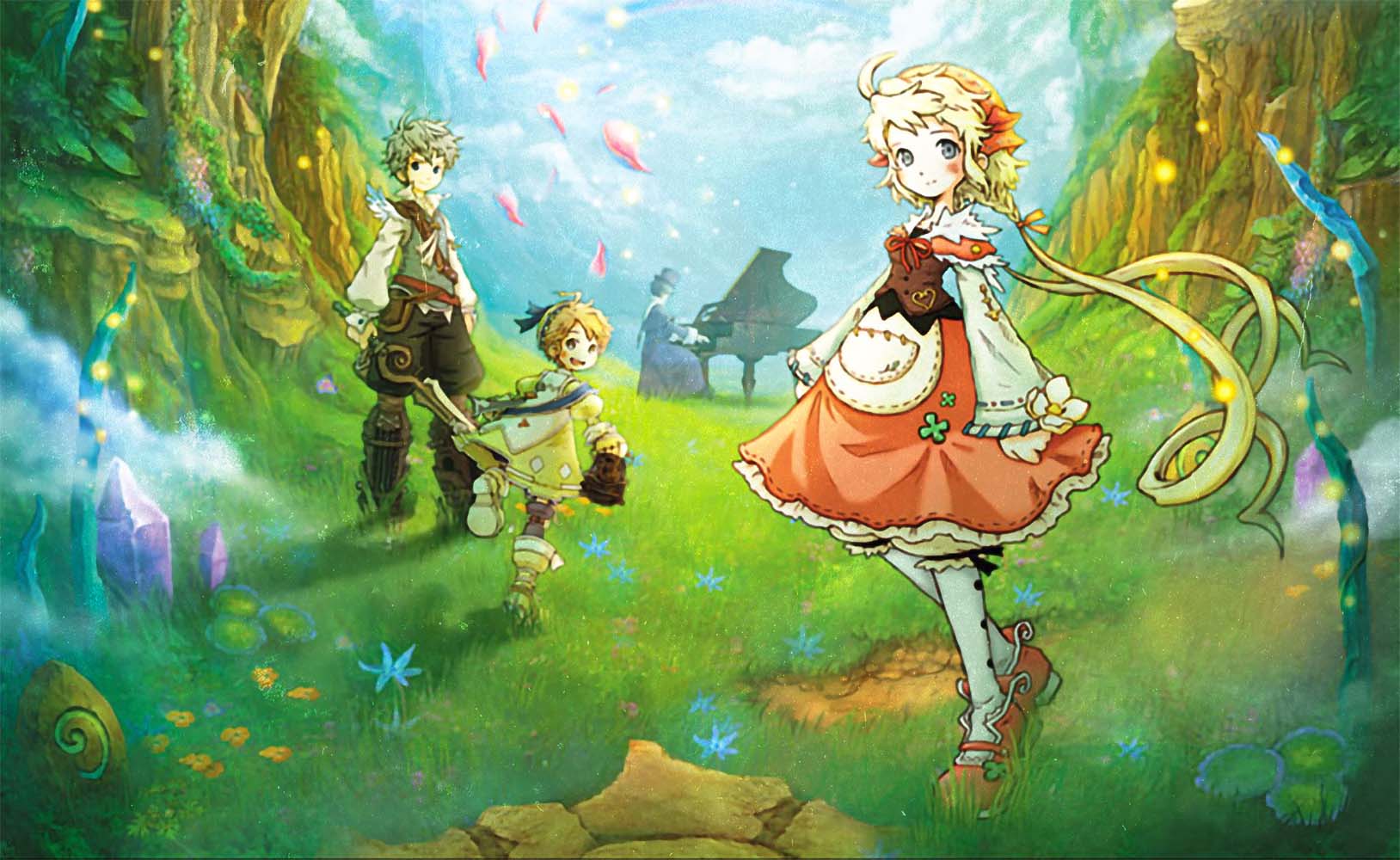 Fryderik Chopin (or Frederic Chopin) was a polish pianist who lived from 1810 to 1849. He grew up in Warsaw during a time when Poland was divided between the Russian and German Empire. Warsaw was located in the southern part occupied by Russia at the time.

Fryderyk grew up as the son of a french father and a polish mother. His parents loved him and allowed Fryderyk, as well as his three sisters to grow up in a sheltered environment. He was able to learn the piano at a young age and showed much talent in playing this instrument. He beame quite famous at a young age, and started to tour the world.

While he was in Vienna, an uprising took place in Poland, which was ultimately shattered by zarist forces. Chopins best friend left him when they were travelling together in Vienna, and they should never meet again - although they remained friends their entire life and continued to exchange letters.

Fryderyk always struggled with health issues, but always played the piano in front of audiences. He even asked a friend to send him a good piano when he was in a hospital in Mallorca since he only had access to a bad one there. This very piano can still be seen there even today.

Yet, in the young age of 39, Chopin died of a sickness caused by tuberculosis.

The game Eternal Sonata starts with Chopin lying on the deathbed. Nurses and doctors discuss his decaying health and assume he wouldn't survive the night.

As he is on the verge of death, he awakes in the world of the game and is greeted by people from that world, which all have the names that are references to music. Chopin helps the kids in this dream world which is on the verge of a huge war - just as his home was back in the day.

Chopin's story in the dream world is interesting and like so many typical RPGs of the time. In every chapter, there is also a part where the game switches back to the real world, where his glooming death is being awaited by everyone around him. The game also offers some background story about his life, his travels and his undying patriotism for Poland.

You are here: main page / coverage / sprite of the month / fryderyk chopin