Hawk is your personal Ninja in the troupe. If you choose to go a "dark" way with him, you can even get a character even to "Bill and Ben". He's a very useful and fast character.

Click on the images to view a bigger version.

Hawk cannot do much more than just fighting in this class.

skill: Back Slash
spells: None

You'll receive some trap spells if you choose this class. Not much other differences from the thief, anyway.

If you select this class, you accept that Hawk won't be too good in attacks anymore. This class focuses on a wide variety of spells, but has the lowest attack of ALL classes.

More balanced class than the Wanderer. Less spells than above, but more attack power and the ability to attack enemies no matter the range.

He's a bit stronger than the ranger, but lacks the fullscreen attack power. Has some debuff magic. 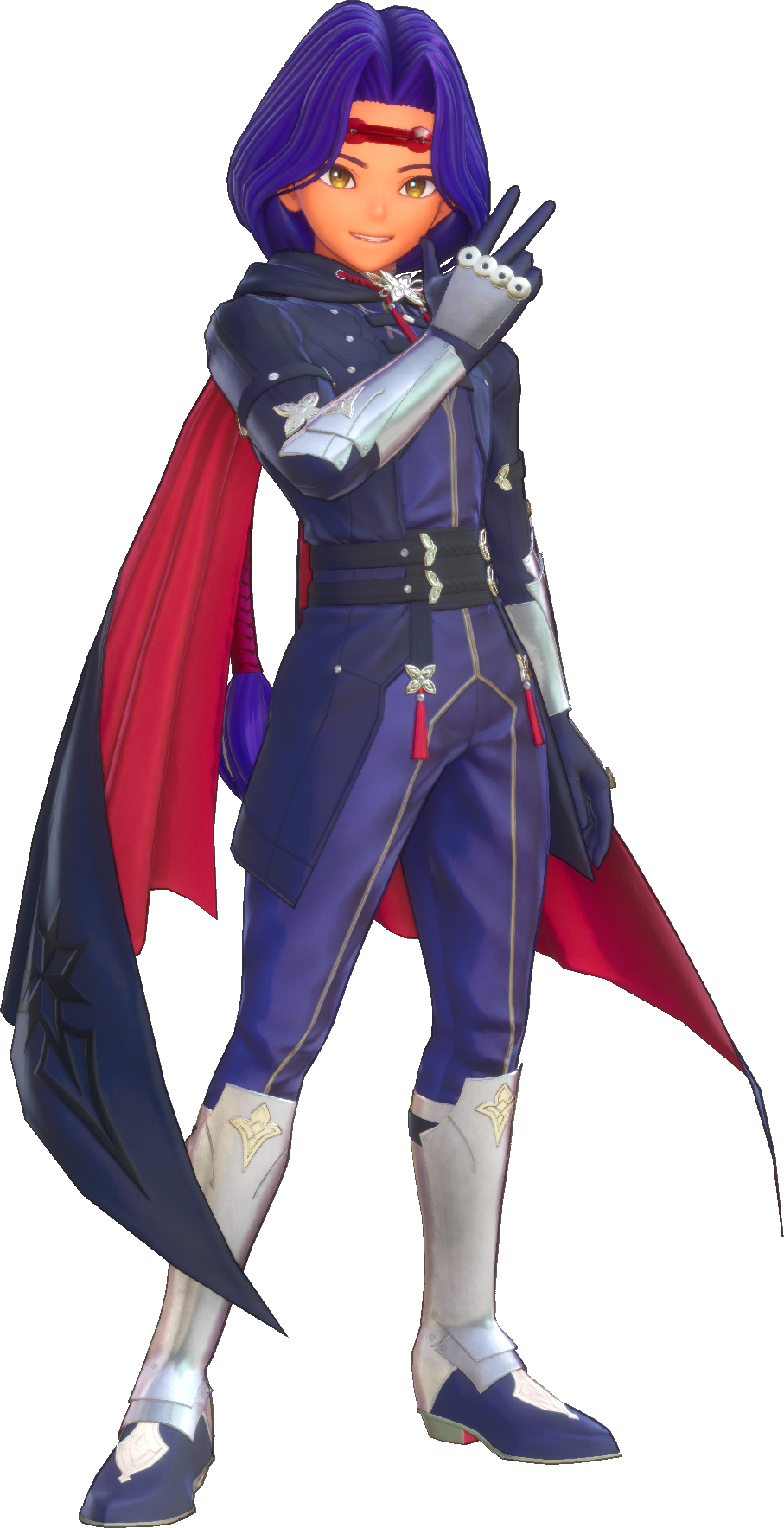 This is just too stylish. Hawk takes a lot of damages to the enemies, he'll also get loads of Ninjutsu attacks

Instead of gaining new Ninjutsu attacks, Hawk now can multi-target the existing ones and cause area damage.

The new classes can be obtained after the final boss has been beaten. Please note that you have to unlock classes lv. 3 before you can change to class lv. 4. 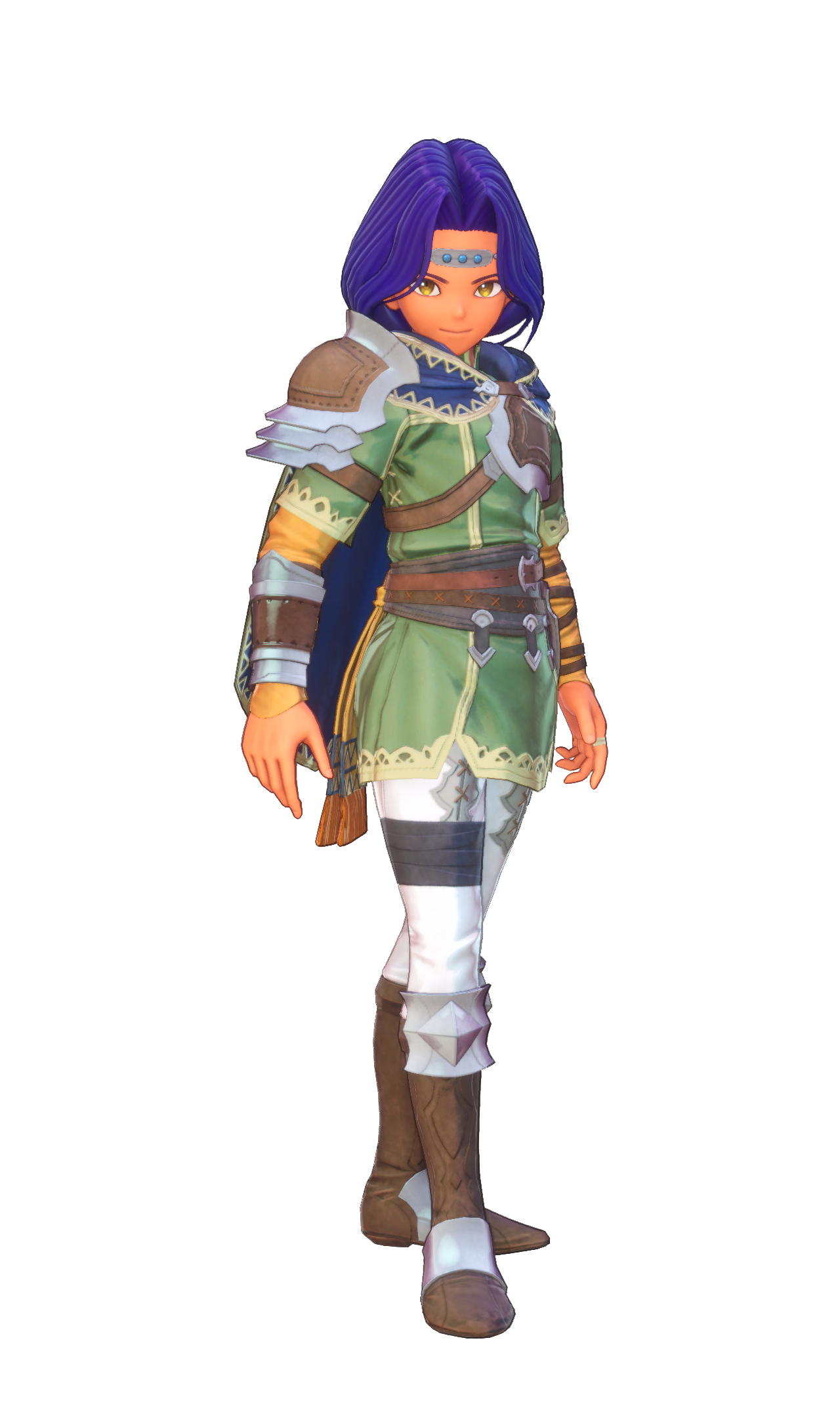 The final light class that can be obtained after beating the last boss of the game. 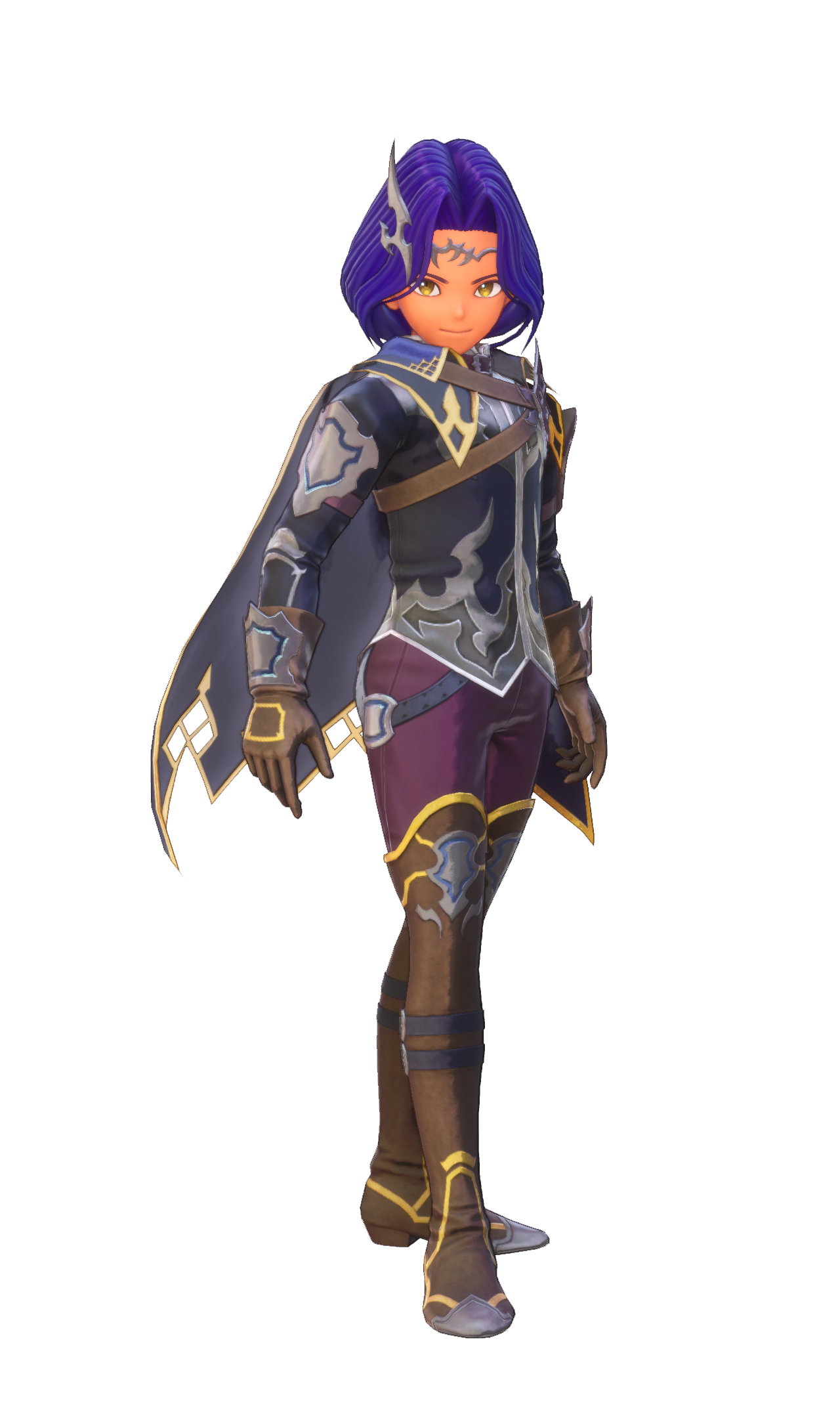 The final dark class that can be obtained after beating the last boss of the game.