From bad to good 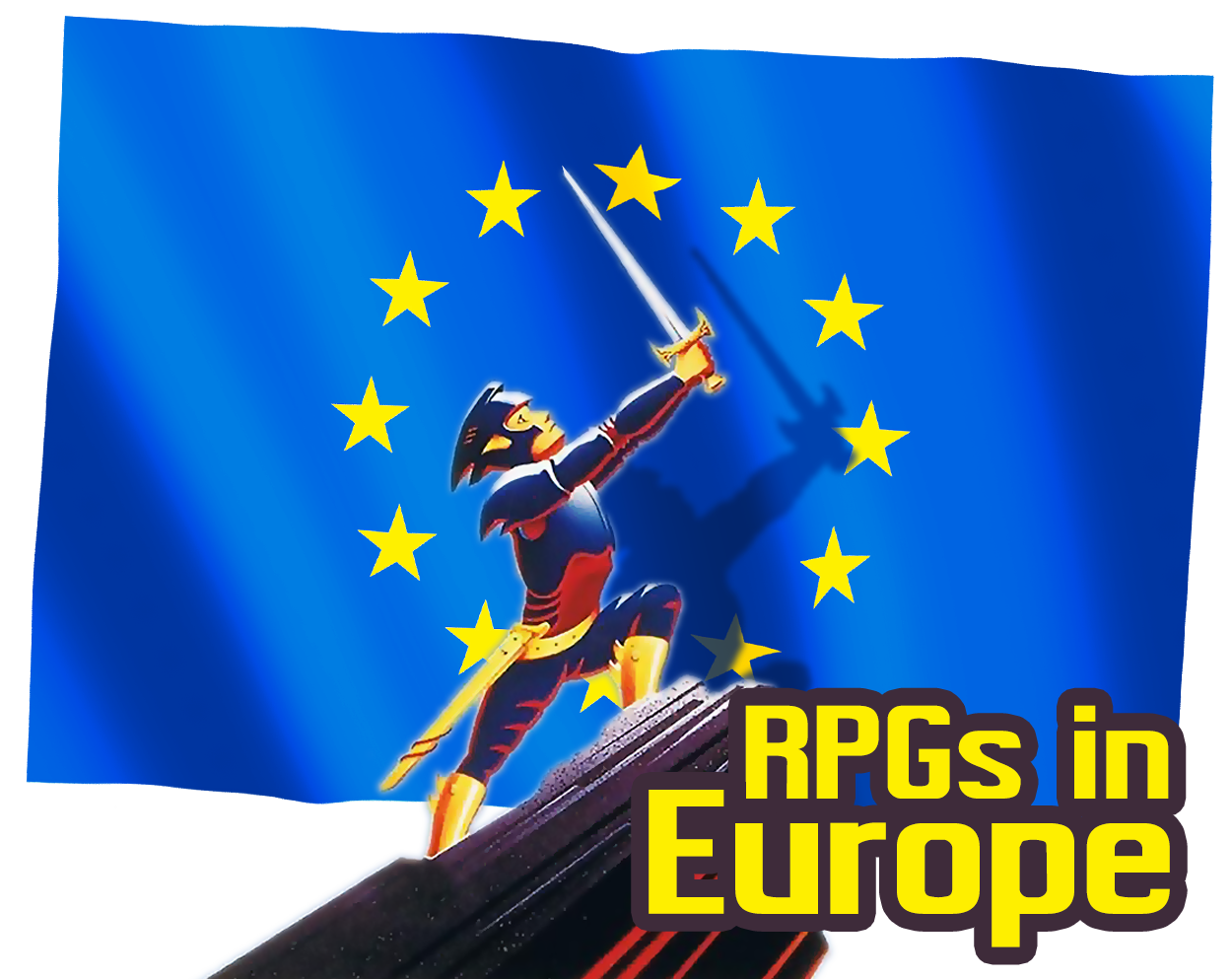 From bad to good

The game was translated in various different languages, but voice over for most of the spoken dialoge was still in English. For the French edition, there were more sound samples translated, but their audio only was overlapped over the original English voices, so everything was just an incomprehensibly mess. The game also suffered from stuttering videos and a slower speed as well as a squished image.

This game suffered from a squished image. And while there were various translations available, the quality was a very mixed bag. In the German version, for example, some parts have been left untranslated from the source material - which was not English, but rather French. There is a famous moment where players can find an hidden village and they are greeted by the French "UN ESPION!" - and the whole village is filled with people that talk French, in versions of the game that are clearly not french. It's only a small retribution that the game includes audio tracks for two songs that had been left out in the US version. 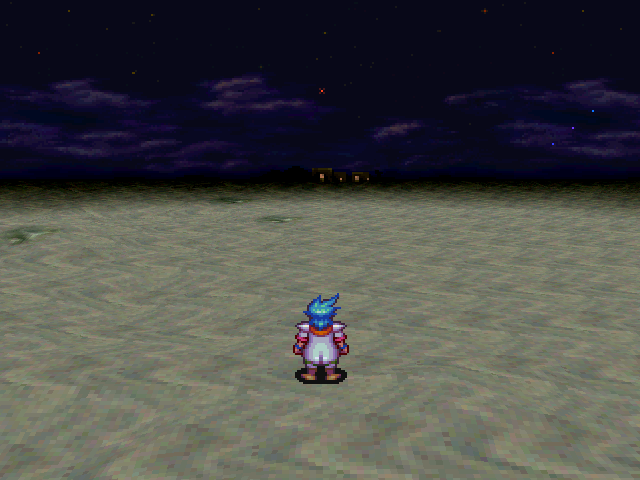 Aside from the fact that there was a really beautiful limited edition available (at least for the time), the translation was mostly okay. The image was squished, as always, but there have been some really big mistakes in the translation. Not from a spelling standpoint - there is one part in the game where players get wrong directions as of how to traverse through a big area.

This game is generally good in many terms, but the typical screen squishing makes the games' characters look pretty strange. Especially since this is one of the later games where the characters are pretty detailed - and players just notice when characters look off.

With this game, there is one issue which is hard to describe as "fail" in the European version, especially as it is only present in the German version, but it's still strange when you play the game.

The translation for the German text was done by Tetsuhiko Hara, a former german video game journalist. He and his team translated the text for the German version directly from Japanese, which resulted in very good subtitles and written text that was pretty close to the original game. But Final Fantasy X had so much voice over already, that often enough, spoken and written text did not match. 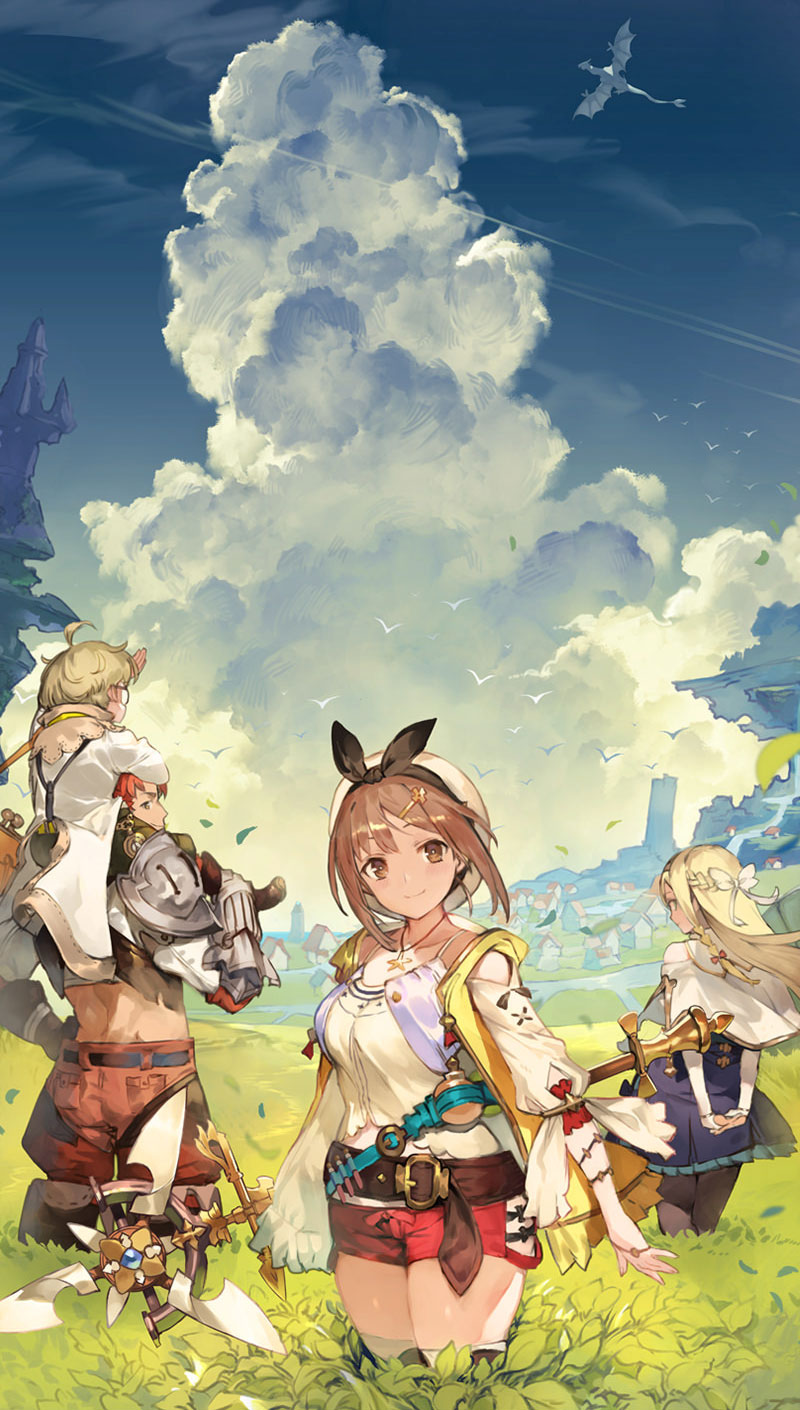 So in the mid 2000s, the situation was as follows: RPGs were long games with lots of cutscenes, they were only a niche genre in Europe. Porting and translating them was expensive and promised only little money for the publishers. Yet the occasional RPG was being released here.

Nowadays, though, almost every RPG is being released in the old world. Why is that? There are two reasons: HD televisions and digital distribution.

With the rise of HDTV came the end of different TV standards, and the whole world uses the same technologies and cables. And with digital distribution via the PlayStation, XBox or Nintendo eShop, publishers aren't taking much of a risk by offering a game here in Europe as well.

The issue with translations still exists, and some translations are still done quite poorly. This is why many developers just release the English version (like, for example, Ys VIII), which can be just the same software as the North American version now.

And ever since the 2010s, Europeans basically get all of the nice RPGs (and even the weird ones) that the English speaking rest of the world gets.

You are here: main page / coverage / rpgs in europe / from bad to good