Valkyrie Profile is a series of console RPGs that released some months after tri-ace's famous Star Ocean 2, also released on the Sony Playstation game console. It's one of the RPGs that the studio is known for and has gained some reputation.

The series has received somewhat of a cult following ever since then, and this little part of our retrospective will list all of the games that have been released in the series, even if there are not that many.

Let's dive into the games that are part of this franchise that is so heavily inspired by nordic mythology! 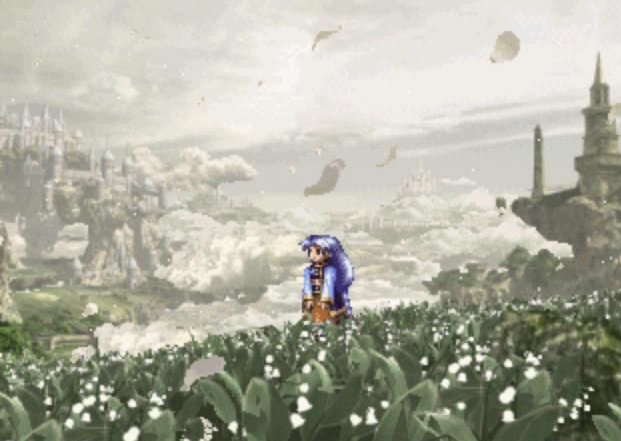 This was the game that started it all. A unique RPG with great pixel visuals, a stunning soundtrack by Motoi Sakuraba and a hefty difficulty level to it. The original game follows a valkyrie called Lenneth on her mission to acquire warriors from earth to fight a heavenly war up in Asgard.

She can sense people who are close to death, and after they passed away (which is presented in a short story about their life), Lenneth can accept them to her party and train them to eventually send them up into heaven as an Einherjar.

Lenneth can visit towns to gather information, traverse dungeons and search for new possible Einherjar in the overworld.

The game has several difficulty levels, where even the lower ones can be pretty challenging. It is rewarding though, as Valkyrie Profile has a very melancholic, serious tone to it and also offers various endings as well as the famous Tri-Ace "Seraphic Gate" bonus dungeon. 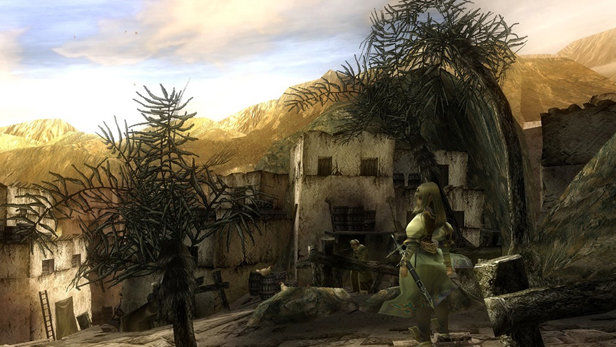 This game was announced together with a remake of the original game, now called "Valkyrie Profile: Lenneth". Silmeria was launched on the PlayStation 2 game console and is probably one of the best looking games on that system.

The game is different in many ways to its predecessor. The game still evolves around norse mythology and is loosely connected to its predecessor, although the story takes place a hundred years before Lenneth. The valkyrie Silmeria is trapped in the body of a princess, and they both try to stop a catastrophic war from happening.

The game principles remain the same with 2D sidescrolling dungeons and some jump and run moments. In battle, there are still moments where the famous side scrolling combat from the original game can be seen, but there has been added another layer of complexity where monsters and characters can wander around in battle.

Also, there are factors like Sealstones that can affect the party or the difficulty of battles in dungeons. It's very complex. Music was once again done by Motoi Sakuraba, and it's one of his best soundtracks. 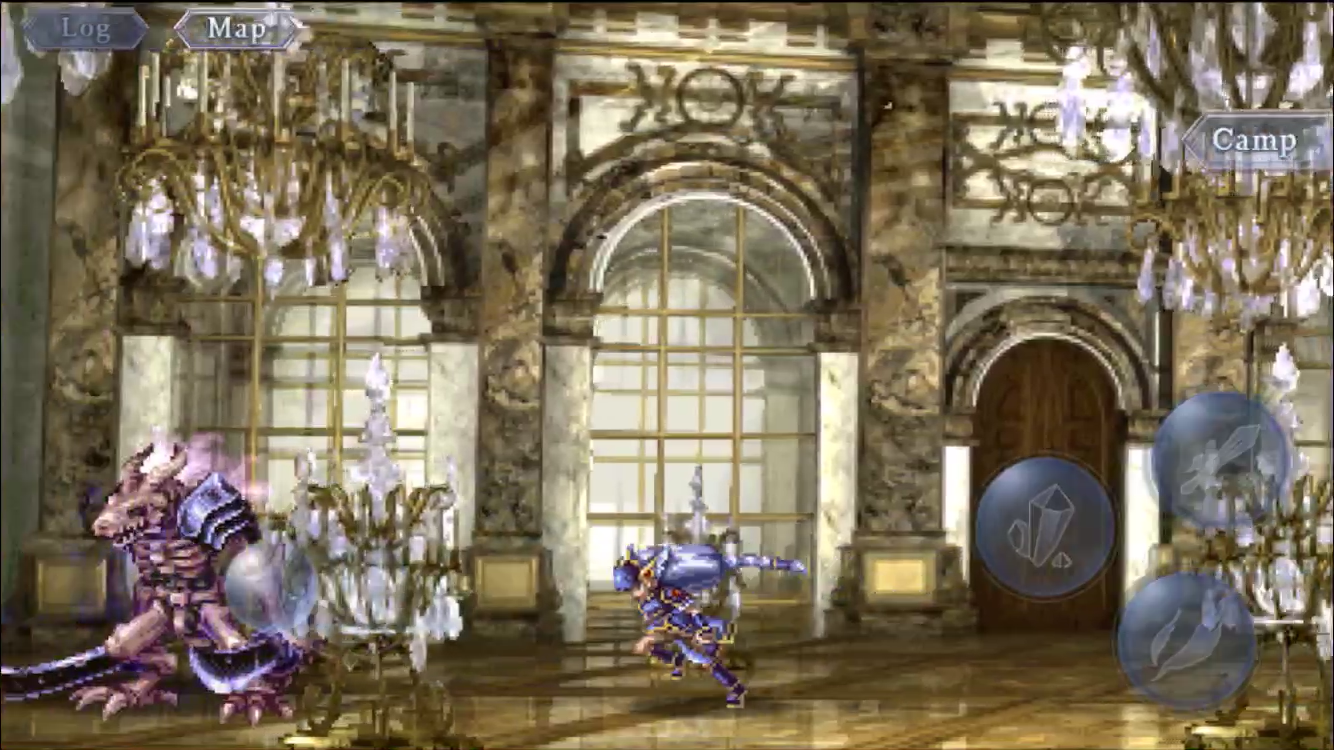 This was a remastered version of the original Valkyrie Profile that initially has been released on the PlayStation Portable.

However, not only do the in game cinematics remain in Lenneth that have been done in the english version, there are also some new CG videos scattered around.

The game was ported to iOS and Android in 2018. So it's basically the same game as the original, but with a wider screen, some movies and an adapted control scheme to touch screen devices in the newer mobile version. 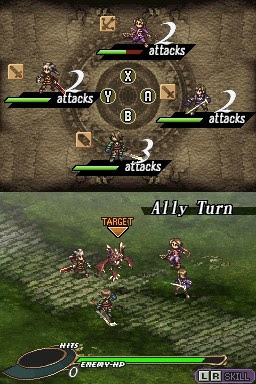 Valkyrie Profile: Covenant of the Plume (2008)

A different approach to the game series this time, the game has been released on the Nintendo DS console, which of course does change the game a bit since it's been adapted to a dual screen setup.

Covenant of the Plume is a grid based tactical RPG revolving around a hero, Wylfred, who wants to defeat Lenneth Valkyrie. The story is set before the original game, but after Silmeria. The hero can use a sacred item called the Destiny Plume, which will instantly sacrifice and permakill one of Wylfred's units but grant him items and additional status effects.

It's one of the run-off-the-mill tactical rpgs with grid based battles and menu based towns. It has a very somber, grown-up story though. And additionally, whenever an encounter of units happens, combat switches to a combat system similar to the original Valkyrie Profile game.

The music by Mr Sakuraba contains some tunes already present in the first game of the series. Visuals are a bit bland and simple, but they do the job. 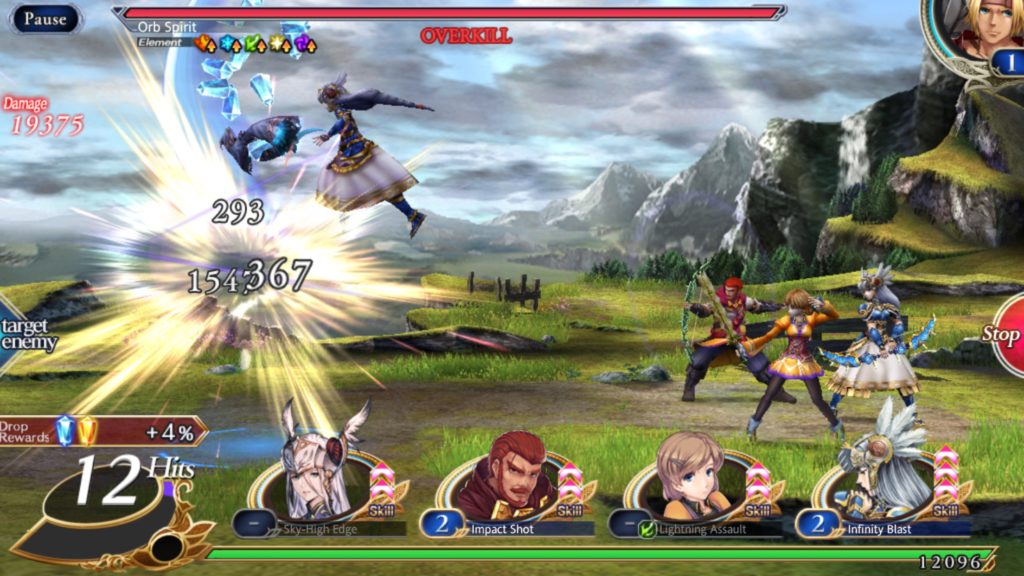 This is a free to play, mission-based RPG released on mobile platforms. Reception of the game was very lukewarm as it requires lots of paid elements in order to work properly.

The music was again composed by Motoi Sakuraba and the whole game is more focused about recruiting Einherjar and reporting them back to Odin, as the game again is playing before the events of the original Valkyrie Profile.

The stories of the Einherjar are said to vary in quality, with some being very decent. It seems to be a wasted opportunity.

The basic principle of the game is not so bad at all - fans wanted to have a new Valkyrie Profile games for ten years when Anatomia was released. The fanbase desired a game that was focused on the Einherjar and ther individual fates, just like the original game presented. Silmeria and Covenant of the Plume went different ways of portraying the norse mythology, but the fate of those destined warriors was neglected.

So Anatomia sounded so promising, but in the end players had to pay a monthly subscription fee for even the simplest of options. 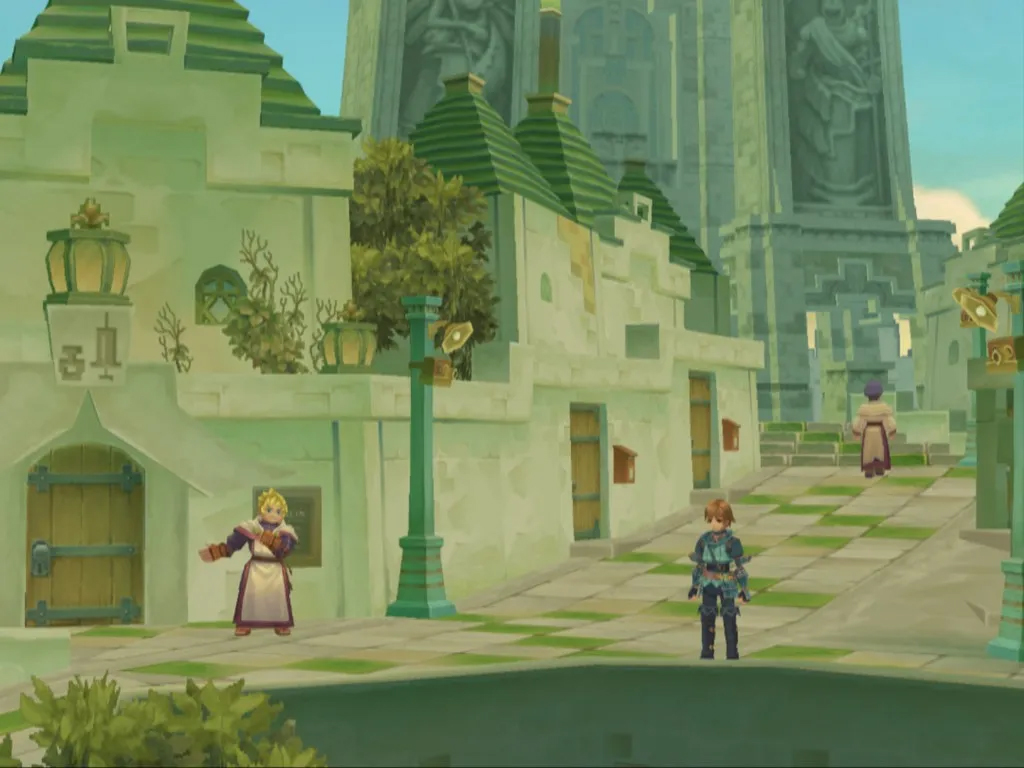 Sure, this has nothing to do with norse mythology, but Radiata Stories has so many elements straight out of Valkyrie Profile in it! It's a sidescrolling RPG with action driven battles, players can interact with enemies (kick them), and there are many people to recruit, everyone with their own little story. And towards the end, the game even contains an epic battle.

The similarities do not stop there, though. Radiata Stories even has Lenneth Valkyrie as a playable character and a bonus dungeon that's somewhat similar to Seraphic Gate. But that's kind of typical for tri-ace.

Still, as Radiata Stories feels like the love child of Star Ocean and Valkyrie Profile, it at least deserves a honorable mention here.