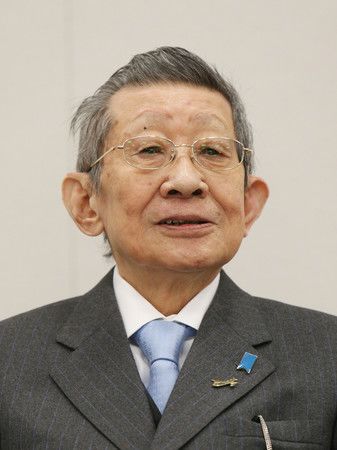 This article has been written shortly after Mr. Sugiyama passed away, with 90 years of age. He was one of the most influential and also controversial musicians in the role playing game industry, and given his reputation, I decided to write a little report about him.

Koichi Sugiyama, born in 1931, was always interested in music and graduated in Tokyo in 1958. His professional life always revolved around music - first he composed for a broadcasting company, then made the music for some animes in the 1970s. In the 80s, he was very fond of a Mahjong game created by Enix, which led him to write a letter to that company. He already was kind of famous back then, and the developers were happy to receive a word from such a celebrity.

Ultimately, this led to Mr. Sugiyama composing music for Enix games. When the first JRPG was developed by that company, Sugiyama composed the music for the game. The soundtrack was simplistic, but consisted of quite advanced melodies. Of course, the Famicom / NES was not the machine to have orchestrated soundtracks being played on.

However, later Dragon Quest soundtracks started being more and more complex. Even Dragon Quest III on the famicom was much richer in the sound quality than the original game. This trend continued onwards. Mr. Suviyama composed music for the SNES games, the PlayStation, PlayStation 2, DS all through to the modern consoles like the Nintendo Switch or PlayStation 4.

All of his compositions usually stayed on the orchestrated parts and were usually rather complex in their melodies. Only rarely did Dragon Quest games utilize other musical styles - Mr. Sugiyama was someone who stayed on the path he once decided to go. And Dragon Quest was his path, he composed most of his video game soundtracks for this game series.

The Dragon Quest soundtracks were the first video game soundtracks to be played by a real orchestra in Tokyo. In 1987, Sugiyama himself orchestrated his soundtracks. He often did this, even if he often stated that he liked midi compositions more in games, since these soundtracks can include compositions that cannot be performed by real musicians. 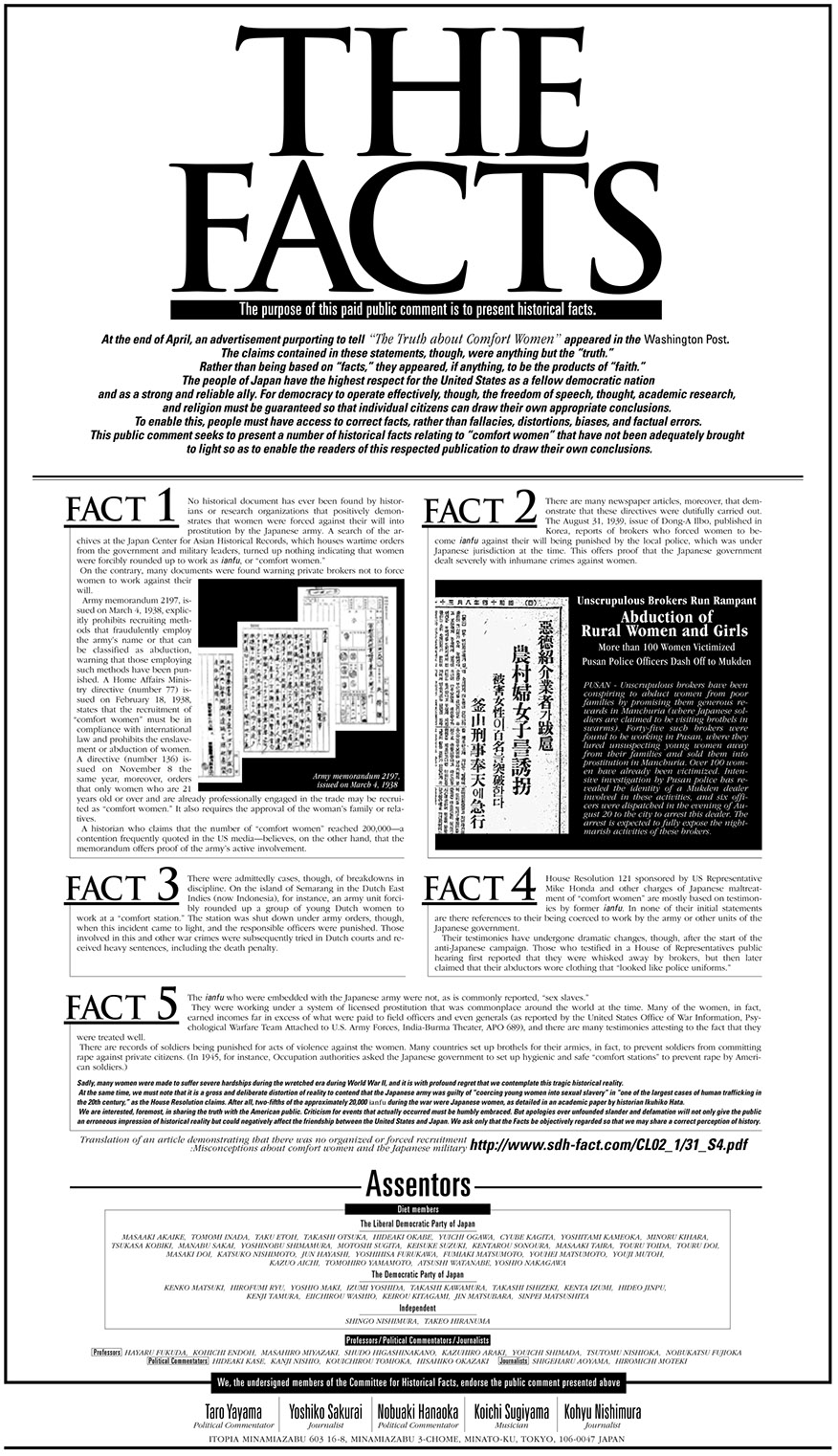 It's not easy to talk about Koichi Sugiyama without talking about his difficult statements in regards of society and politics.

From his political standpoint. Mr. Sugiyama was a japanese nationalist. He was in some nationalist organizations like the Japan Institute for National Fundamentals. He even went so far as to participate in an US magazine advert in 2007 that denied war crimes (especially the Nanjing massacre) done by the Japanese army during World War II. The advert is shown here, you can click it for a bigger view.

He also kept company of other nationalists like Mio Sugita, who also denied racial or ethnic minorities as well as LGBTQ+ people certain rights. Mr. Sugiyama participated in TV shows together with Sugita.

LGBT and related issues have been around since the beginning of human history. Everyone has their own personal ideas and tastes when talking about sexuality. This issue is simply a personal issue and something that should not be complained about by others. However, the unreasonable discrimination against people for being "LGBT" needs to be amended. In order to do so, political power and government influence may be needed to change such a situation.

However, Mr. Sugiyama also stated that children should not learn anything about LGBTQ+ identities.

The stories of Dragon Quest games, although warm hearted, never went too deep into these topics, so Mr. Sugiyama didn't compose a soundtrack for a game which would include a story he wouldn't agree with. Although, in the last Dragon Quest game, there is Sylvando, an openly gay character. 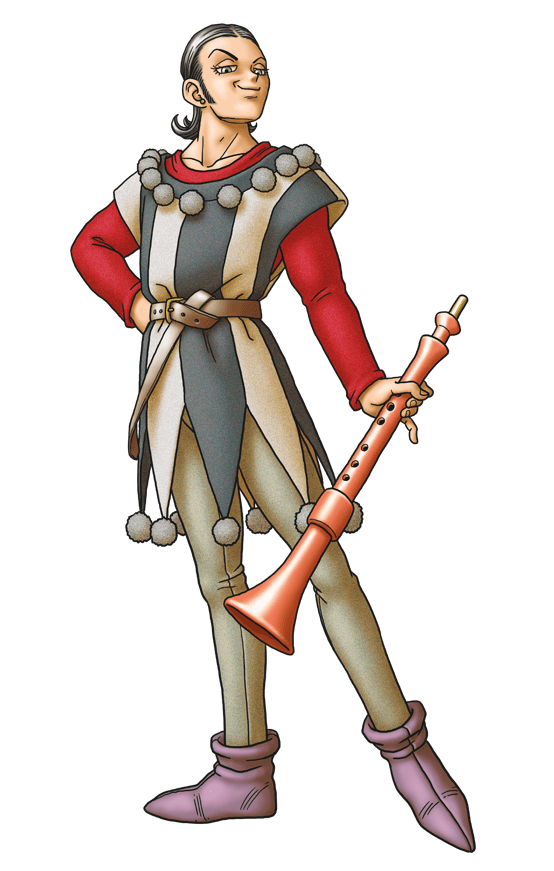 After Mr. Sugiyama's passing, I read many discussions that talked about how to deal with his legacy. Praise him for his complex and great soundtracks, or despise him for his political views?

There are other cases in the media world, where similar topics are being discussiond and they always evolve around the topic if the things a person created can be seen independently from that person (like, for instance, Joanne K. Rowling). I don't have a definitive answer for this discussion.

The thing is, if people hadn't learned about his views, and if Mr. Sugiyama kept his things private, then he would be praised throughout the industry. And it is unbeknownst what other famous people in the video game industry think in terms of politics and society.

A friend of mine said that the political views of Mr. Sugiyama just sounded like those of a man who never was told that he was wrong in time before he got old and stubborn. And stubborn he was - just as extreme as his views on politics were his views on copyright laws and video game music. He kept tight control over his compositions and even refused to have the last Dragon Quest game an already existing orchestral soundtrack. Because he thought it was wrong.

But he was wrong. And now he will never learn.